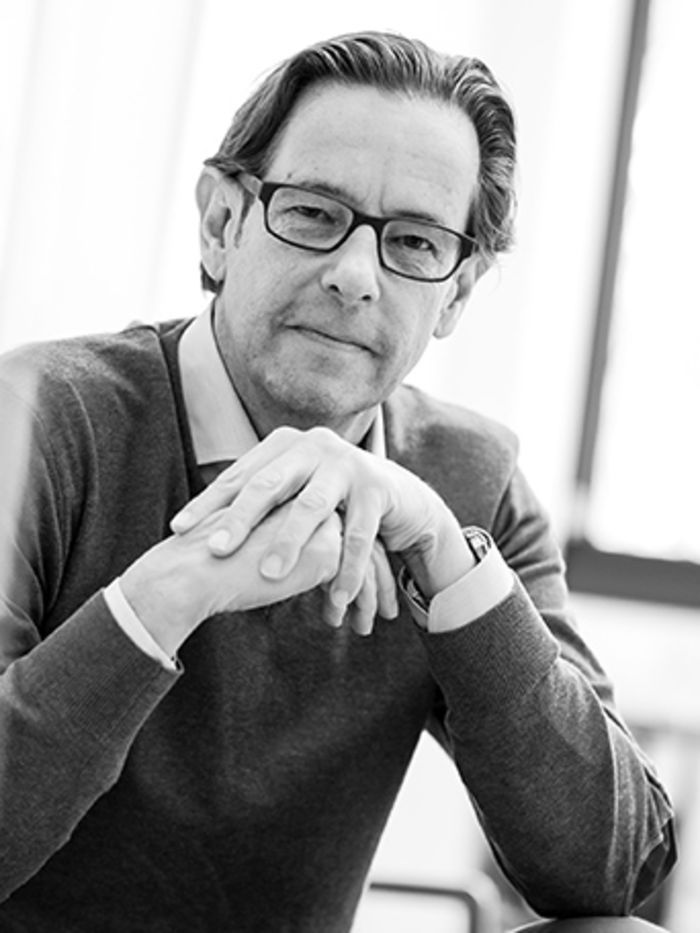 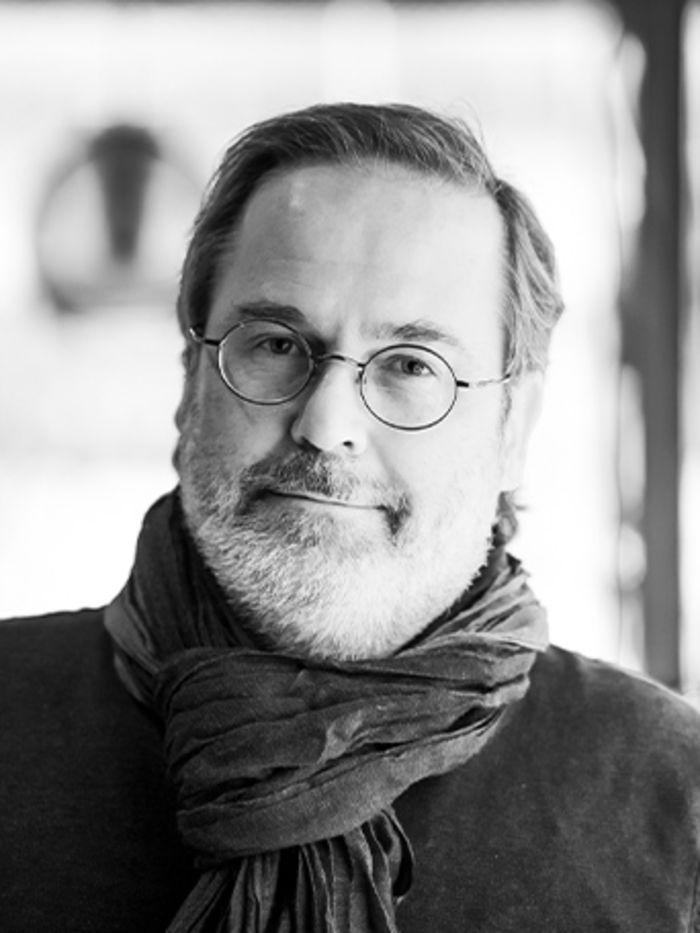 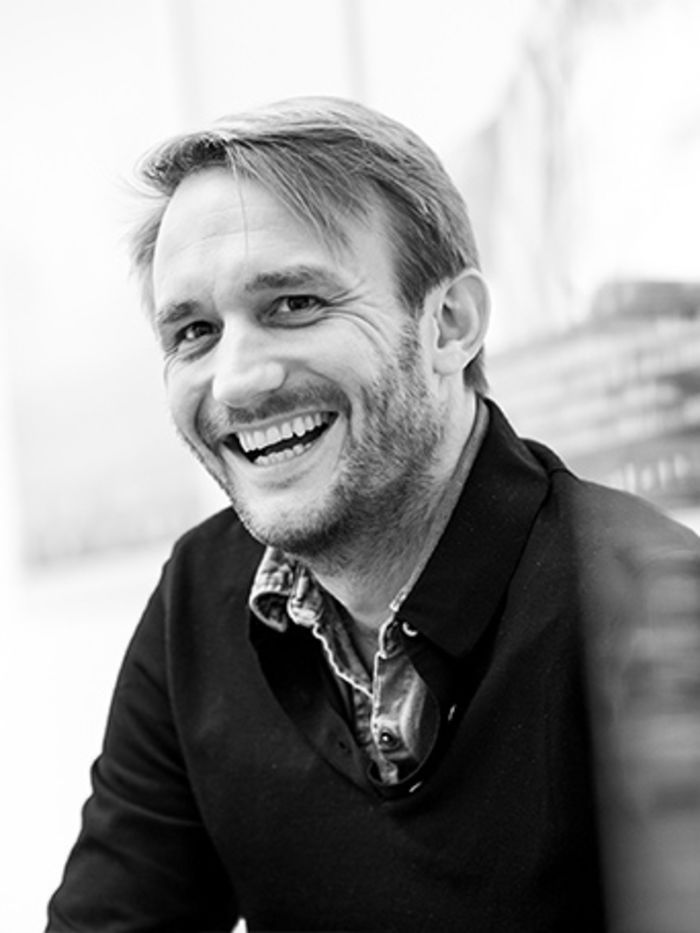 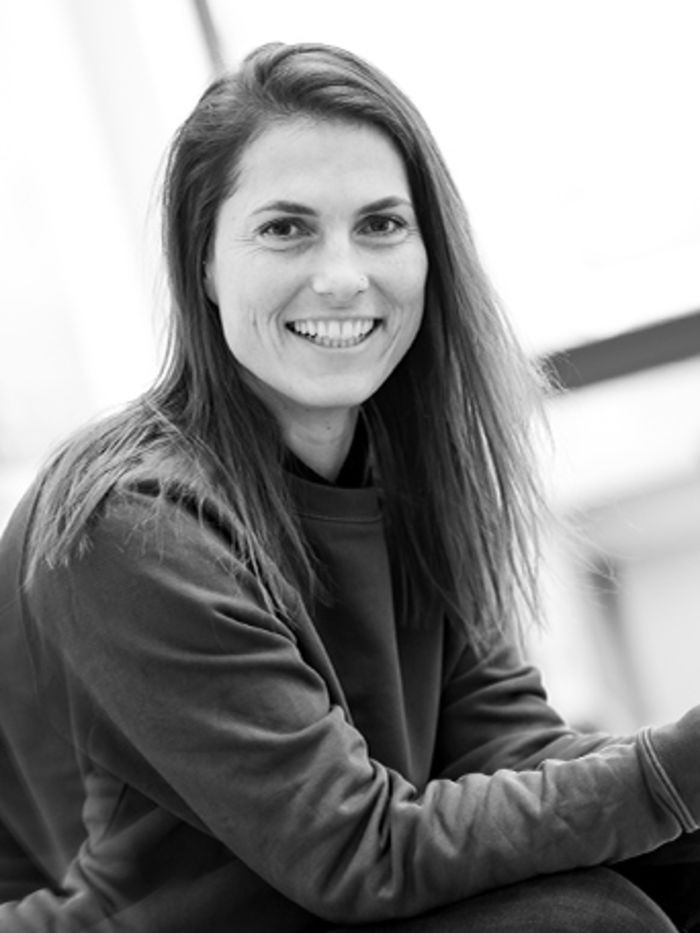 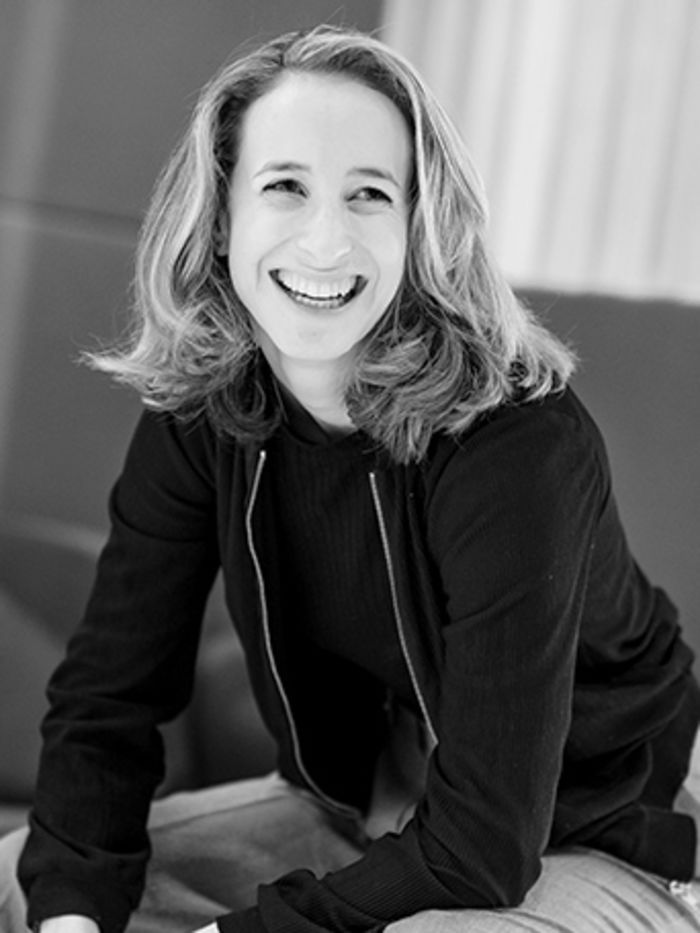 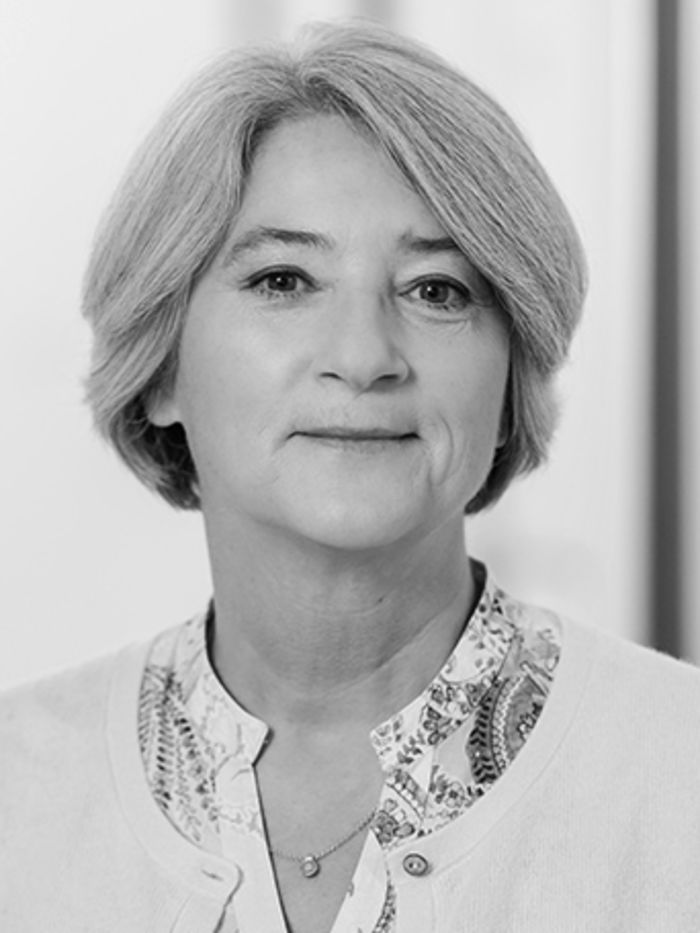 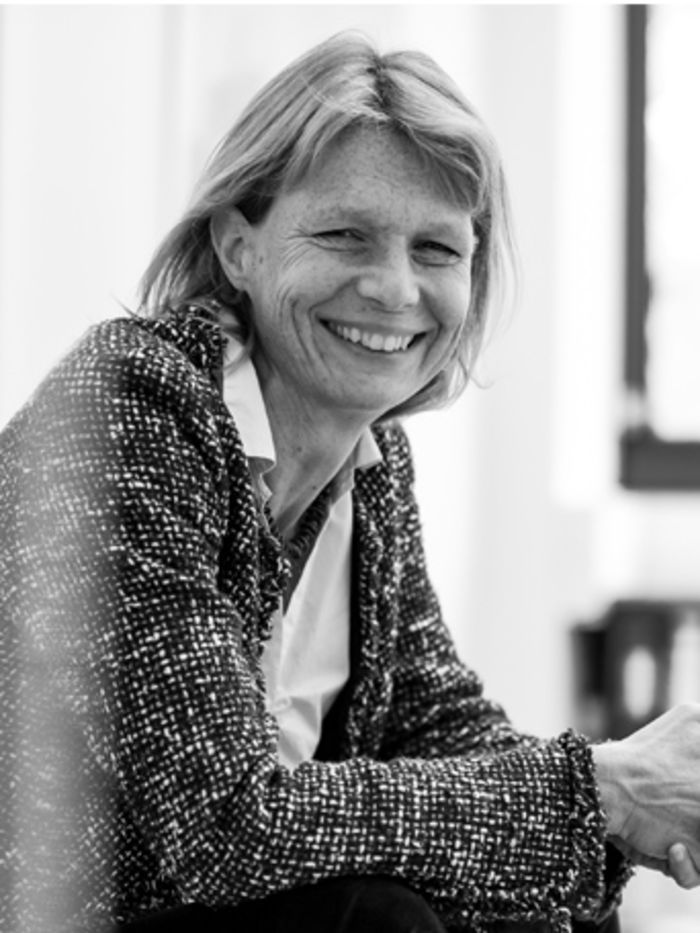 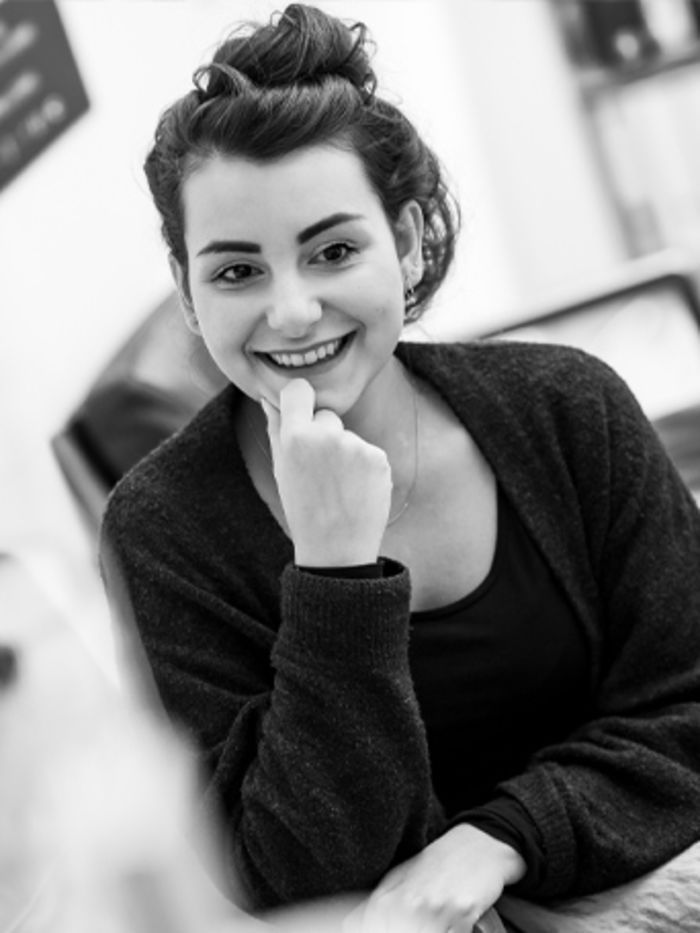 Letterbox Filmproduktion’s I’m Your Man directed by Maria Schrader and sold by Beta Cinema is Germany’s Oscar submission for the 94th Academy Awards in March 2022...

We are excited to announce that  Mohamed Mellali and Valero Escolar have been awarded with the distinct honour of Best Actor Award in Locarno Competition for their roles in THE ODD-JOB MEN...

We are excited to announce that  HINTERLAND has been awarded with the prestigious Prix du Public UBS / Audience Award in Locarno...

Two prisoners at the extermination camp make a perilous bid for freedom in an intense, disturbing Holocaust story based on real events...

Subscribe to our Newsletter to receive the latest updates