On her wild quest for love, 9-year-old Benni's untamed energy drives everyone around her to despair.

She is small, but dangerous. Wherever Benni ends up, she is immediately expelled. The wild 9-year-old girl has already become what child protection services call a “system crasher”. And she is certainly not looking to change her ways. Because Benni has one single goal: to be back at home with her mommy! But Bianca is scared of her own daughter. Mrs. Bafané from child protection services is trying her best to find a permanent placement for Benni. She hires the anger management trainer Micha as Benni's school escort and suddenly there is a seed of hope. Will Micha be able to succeed where all others despaired?While being acutely authentic, first-time director Nora Fingscheidt transcends a psychological study and crafts vibrant, visceral and emotional cinema, which evokes unforgettable performances. 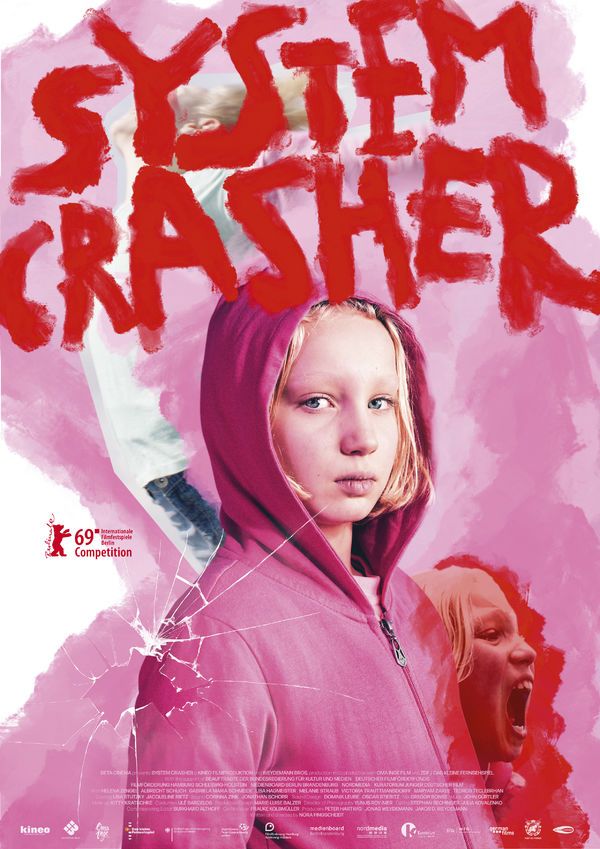 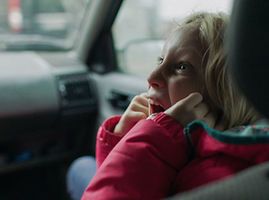 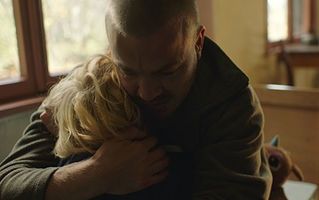 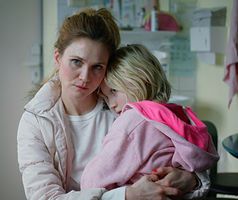 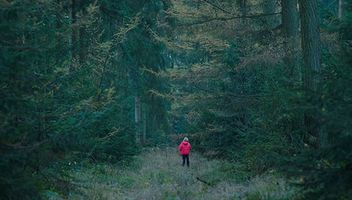 *****
"Nora Fingscheidt's script and direction are marvels. With System Crasher, she creates a powerful, tense and vulnerable portrait of a child and a system doomed to be incompatible with one another. She proves herself as a fierce directorial force to be reckoned with."
THE UPCOMING

"Suffused with sympathy but also a dose of bitter realism and shot with a freewheeling energy."
SCREEN INTERNATIONAL

****
"System Crasher brings a commendable raw honesty to the troubled-child narrative. Helena Zengel's explosive performance captures the irrationality and overwhelming need for love and security that both redeems and damns the girl's chances of success."
A ROOM WITH A VIEW

"In the lead role, young Helena Zengel is mightily impressive, showing the natural depth of a born actress as she pours her energy into System Crasher. The talented Zengel has startling maturity as an actress while playing childish."
THE HOLLYWOOD REPORTER

"Nora Fingscheidt's debut is daring and fresh and looks like it is ticking all the boxes for a big prize at this year's Berlinale."
FLIX

"The fact that the film draws you in is due to the impressively talented lead Helena Zengel. With her light blond hairs and the almost see-through teint she seems like a lively fairy."
DIE ZEIT 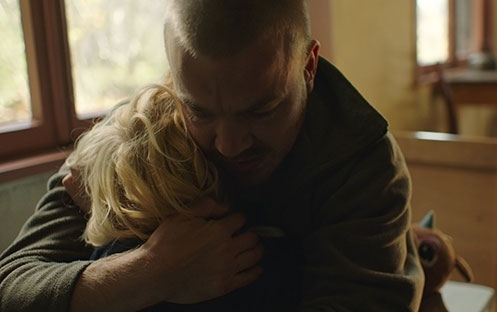 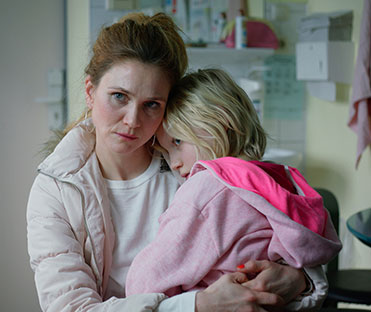 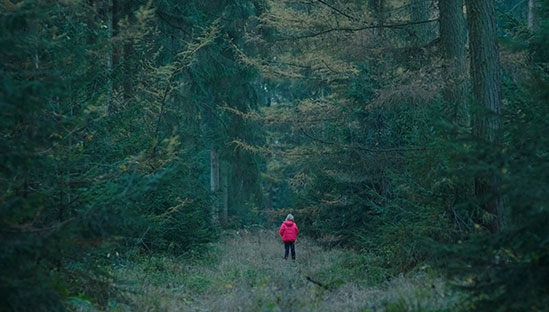