An intense, feverish Thriller set in the Scotish Highlands.Featuring Jack Lowden (Dunkirk, England is Mine) and Martin McCann (The Survivalist)

Father-to-be Vaughn and his lifelong friend Marcus head to an isolated, struggling Scottish Highlands village for a weekend hunting trip. After a first night of heavy drinking with the villagers, the men head out on a misty autumnal morning, into a vast forest. When Vaughn tries to shoot a deer, a fatal accident happens. Instead of hitting the animal, his bullet rips into a child in the distance. The men make the fateful decision to cover up the tragic incident. But piece by piece, their secret unravels as they become stranded in the village and sucked into a never-ending nightmare. As the locals close in on the truth, Vaughn is drawn into a series of increasingly unbearable and impossible moral choices that place both his survival and his family at stake. 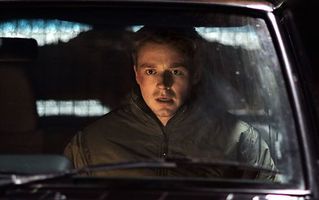 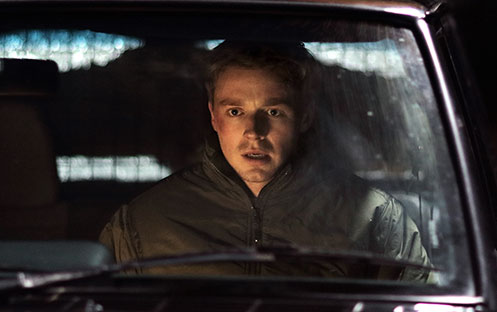 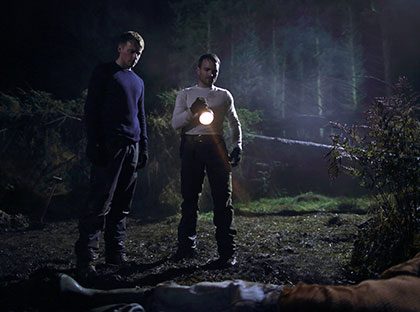