GDR in the 1980s. Two East German dock workers dream an impossible dream: of sailing out to the sea.

Rostock, East Germany, 1984. The two friends Cornelis (“Conny”) and Andreas have set their sights on seeing the world as sailors of the GDR Merchant Marine. It's a dream they've always shared – and that soon seems doomed to failure. A few years pass and the pals are still on land, working as dockhands. The Stasi then approach them with a proposition: they are to find out whether Conny's foreman is really planning to flee to the West. Their reward: a career at sea. Andreas urges Conny to rat on his boss. Though he refuses, it's too late: Andreas passes the information on to the Stasi. Shortly thereafter, the Stasi start to harass Conny's Vietnamese girlfriend, prompting Conny to flee with her to the West. She makes it, but Conny is caught and sent to prison. The two friends are now firmly in the grip of the Stasi, who expertly play on the registers of hope and longing, deceit and betrayal to shatter not only dreams, but lives, loves and friendships as well. 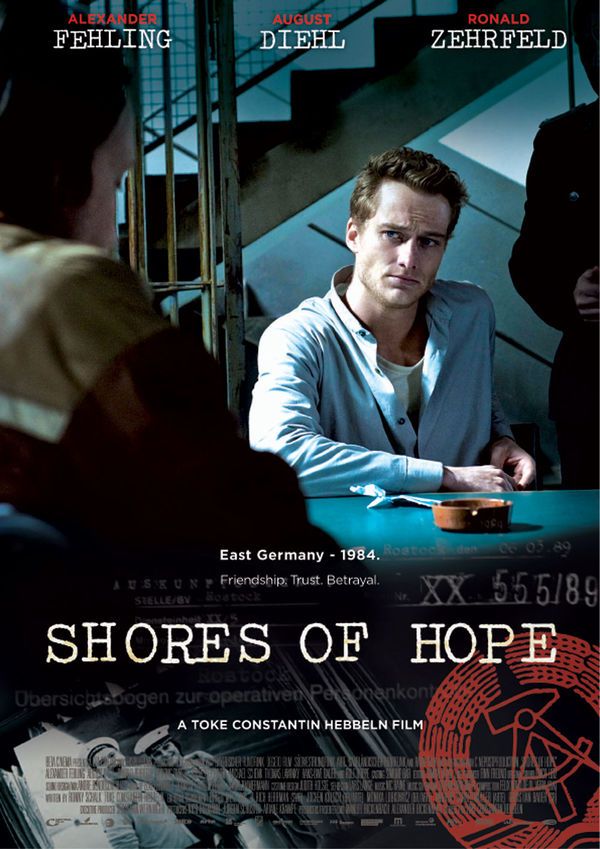 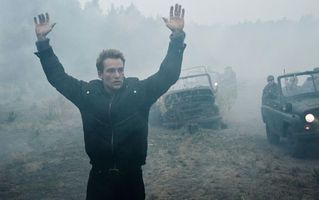 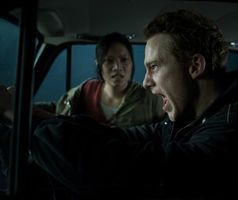 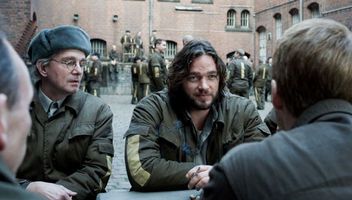 “Engrossing Stasi drama with an impressive narrative clarity and played out by top-notch actors.”
CINEMA

“This film is a gem. German history hasn't been related so movingly in a long time.”
COSMOPOLITAN

“Toke C. Hebbeln's stirring theatrical debut can easily take it up with Henckel von Donnersmarck's ‘The Lives of Others,' and it goes even one step further in its treatment of the Stasi. The Student Oscar award winner sketches his characters not in black and white, but in all their contradictions and gray zones. The fact that he was able to hire the dream trio of German movies for the lead roles also gives this drama its special edge not only politically and dramaturgically, but also in terms of acting.”
BLICKPUNKT FILM

“Director Toke Constantin Hebbeln and co-writer Ronny Schalk expertly infuse their film with the lack of independence and autonomy inherent to this era of German history.”
The Film Stage

“Fehling and Diehl are fantastic at traversing the myriad situations placed before them, projecting the perfect amount of emotion at a time where the slightest outburst could give everything away.”
The Film Stage 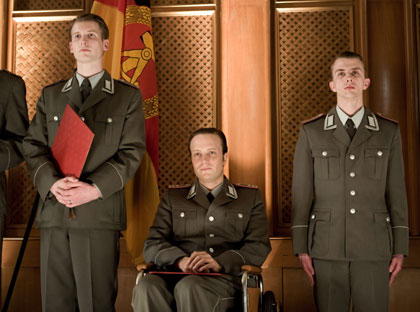 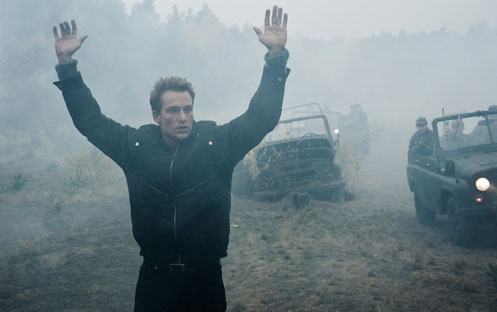 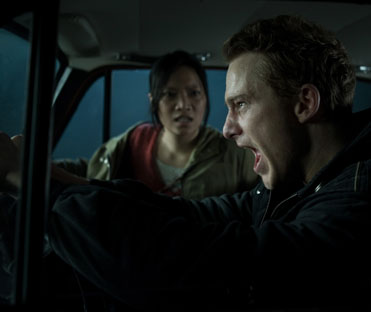 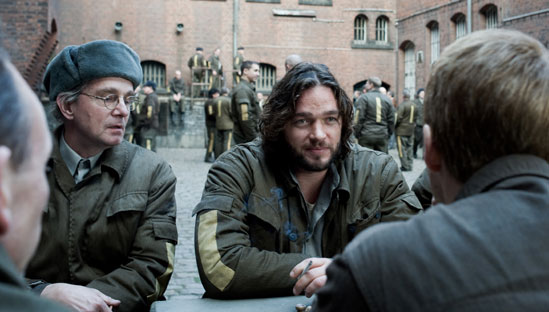