In the kitchen of Zurich's gourmet restaurant "W," the young Spaniard Daniel is new to the team and soon becomes a protegé of master chef and restaurant owner Thomas. He makes friends with Hugo, an Italian chef, and Hanna, a German sommeliere. In love with life, high on adrenaline, aware of their exceptional talents and skills, the trio seems on its way to becoming an inseparable band of friends. Until Hanna kisses Daniel…Just a kiss – but what a kiss! It's enough to make him fall in love on the spot with the ever cheerful Hanna. And to make him question his relationship with his girlfriend in Bilbao.But then Daniel finds out that Hanna is Thomas' girlfriend. And that she's pregnant. The limits of Thomas' commitment to Hanna become clear to her and Daniel when she has to be taken to the hospital one day, and Thomas begs Daniel to stay by her side. After all, Thomas is married and has a reputation to lose.Hanna recovers, and the baby she is carrying is unharmed. But she knows that Thomas does not want the child and will never leave his wife. Yet she also rejects the comfort offered by Daniel. She quits her job and returns to Munich. Daniel, in turn, puts all his energy into his work, becoming aggressive and domineering. But after indirectly causing Hugo to lose his job, and seeing that he has lost his only remaining friend, Daniel begins to reconsider his life, his goals, and the many different meanings of a kiss… 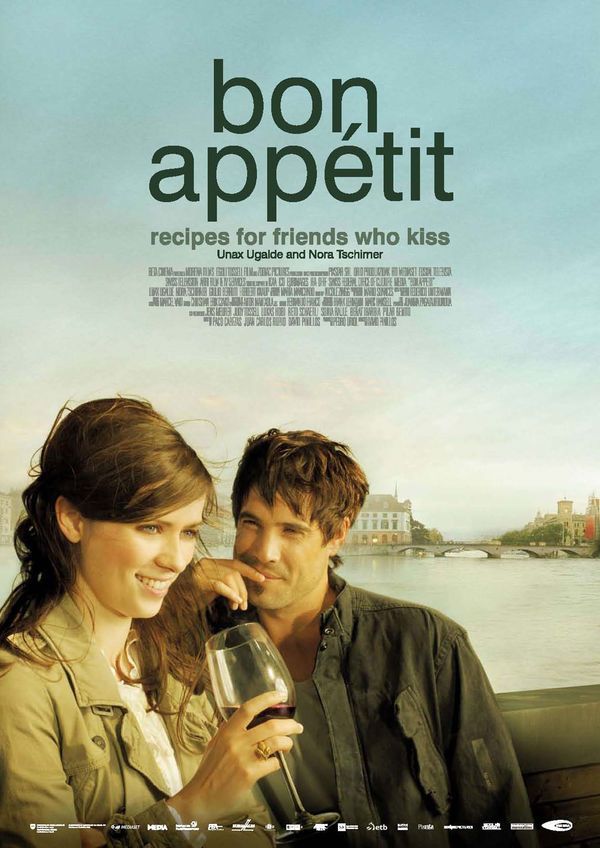 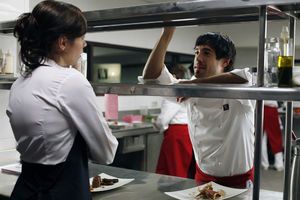 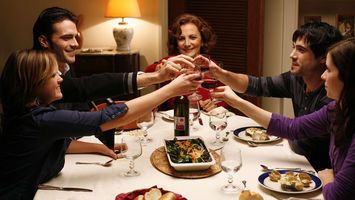 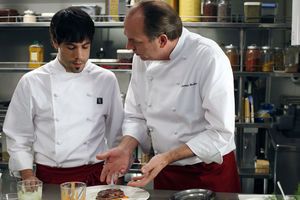 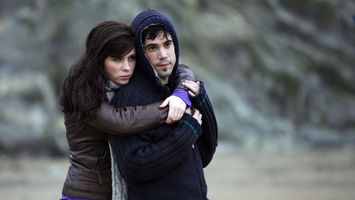 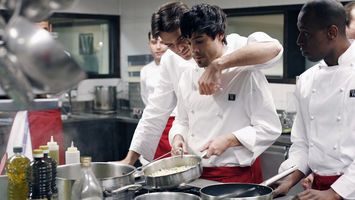 “This smartly made Euro comedy-drama is an elegantly assembled film made with a refreshing honesty and featuring a splendid cast of young European actors…a film that is easy on the eye and satisfying in content. Unax Ugalde
who featured in Alatriste and Che

is engaging and impressive as the troubled young chef, looking increasingly like Javier Bardem in certain shots, while Nora Tschirner
who starred in German hit Rabbit Without Ears

is splendid as the determined woman trying to decide between the love of two men. The story is consistently well-scripted and elegantly performed. The characters are all appropriately multi-faceted and debut feature director David Pinillos does a great job in letting the story slowly develop in a manner that veers nicely between playful and traumatic.”
SCREEN INTERNATIONAL

"A great deal of love without stereotypes."
ABC

"Perceptive Unax and Nora lead the cast in a romantic comedy far away from stereotypes. A brilliant and well-focused proposal by David Pillinos
...

"Charming in every way...A resolution of uncommon beauty.
...

Mastering the genre of romantic comedy and on the same line with BEFORE SUNSET, PUNCH DRUNK LOVE, SUNSHINE OF SPOTLESS and 500 DAYS OF SUMMER."
LA VANGUARDIA 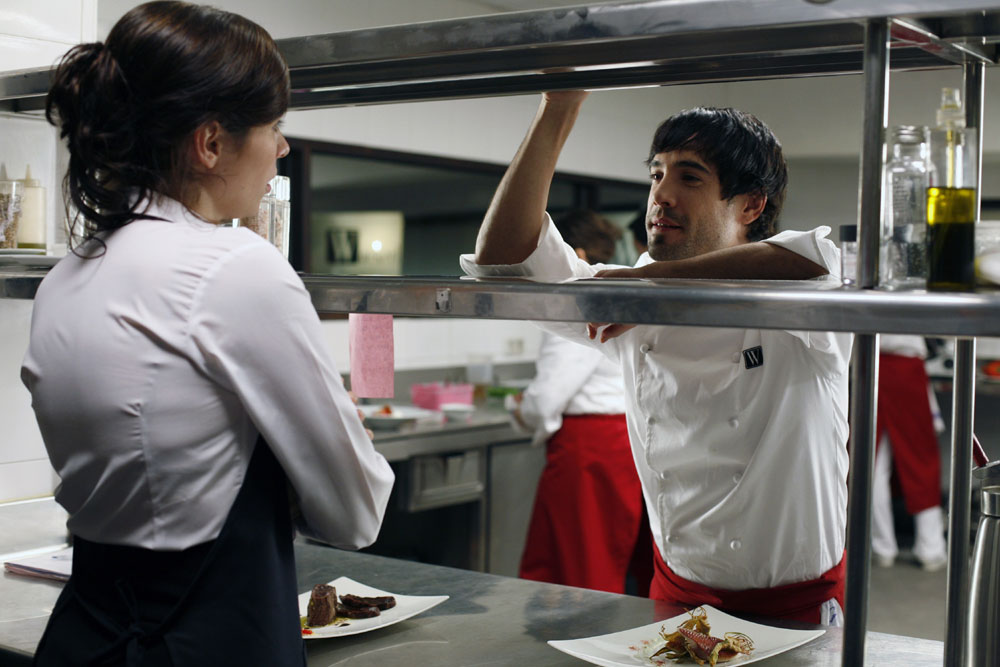 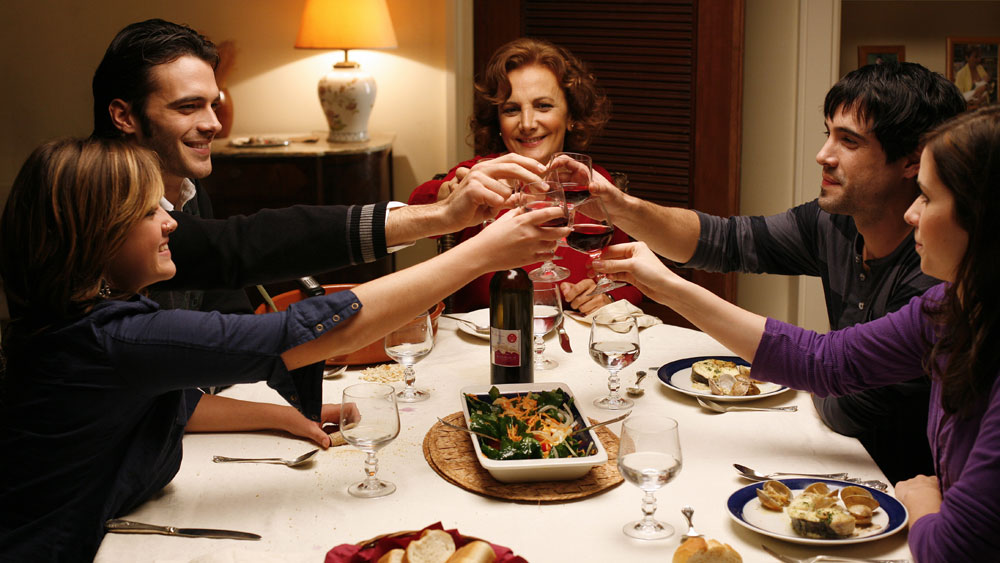 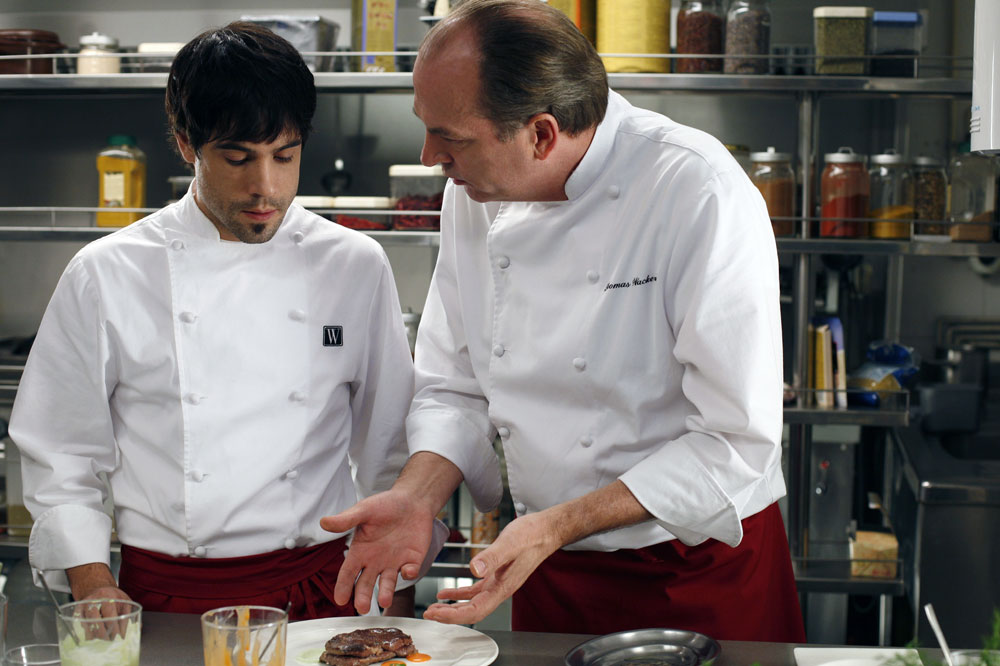 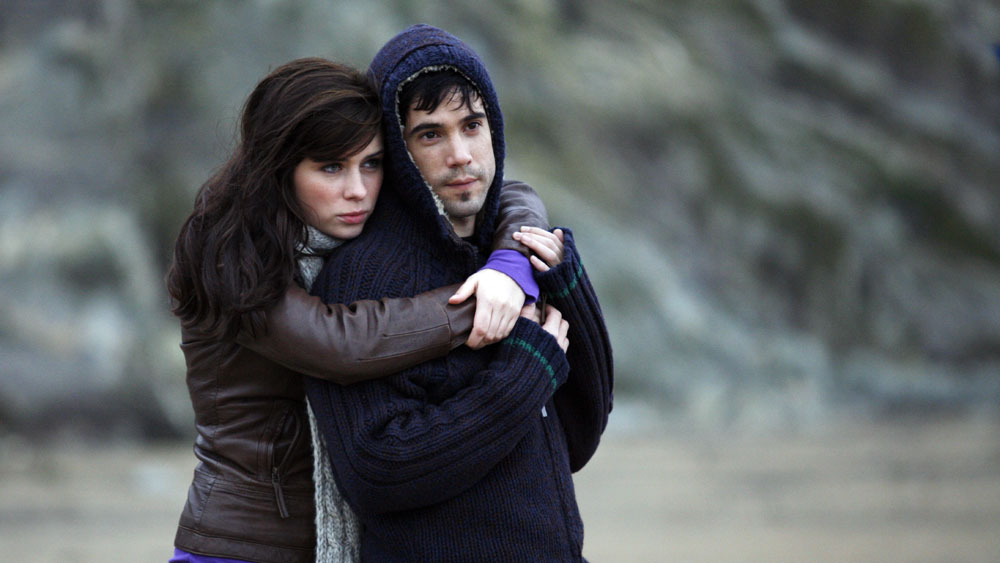 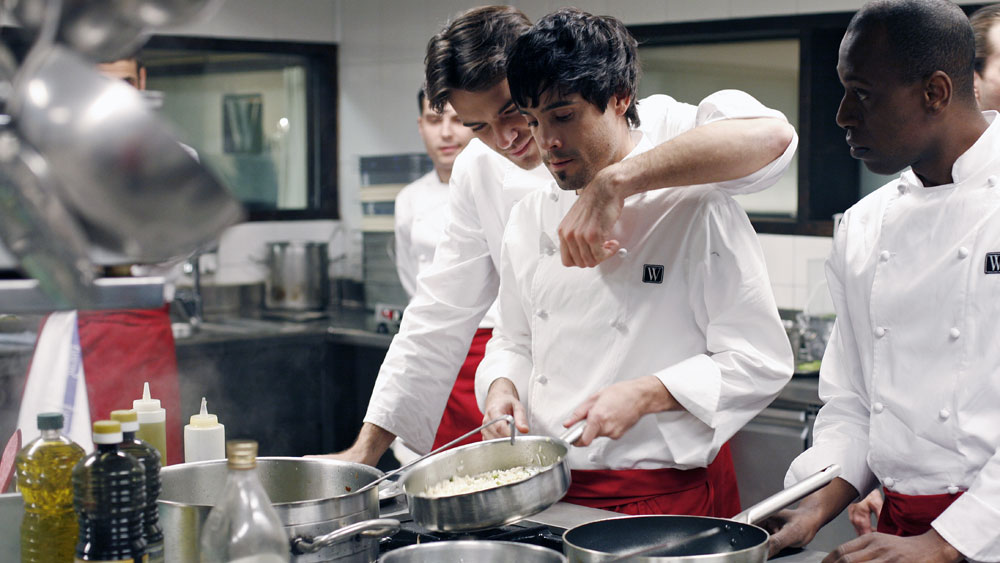