A former East German spy in Norway, has built her entire life on a fake identity but slowly all the lies and deceit are unraveled and she stands to lose everything.Starring Juliane Köhler (NOWHERE IN AFRICA), Liv Ullmann and Ken Duken (INGLOURIOUS BASTERDS).

Europe 1990, the Berlin wall has just crumbled: Katrine, raised in East Germany, but now living in Norway for the last 20 years, is a “war child”; the result of a love relationship between a Norwegian woman and a German occupation soldier during World War II. She enjoys a happy family life with her mother, her husband, daughter and granddaughter. But when a lawyer asks her and her mother to witness in a trial against the Norwegian state on behalf of the war children, she resists. Gradually, a web of concealments and secrets is unveiled, until Katrine is finally stripped of everything, and her loved ones are forced to take a stand: What carries more weight, the life they have lived together, or the lie it is based on? 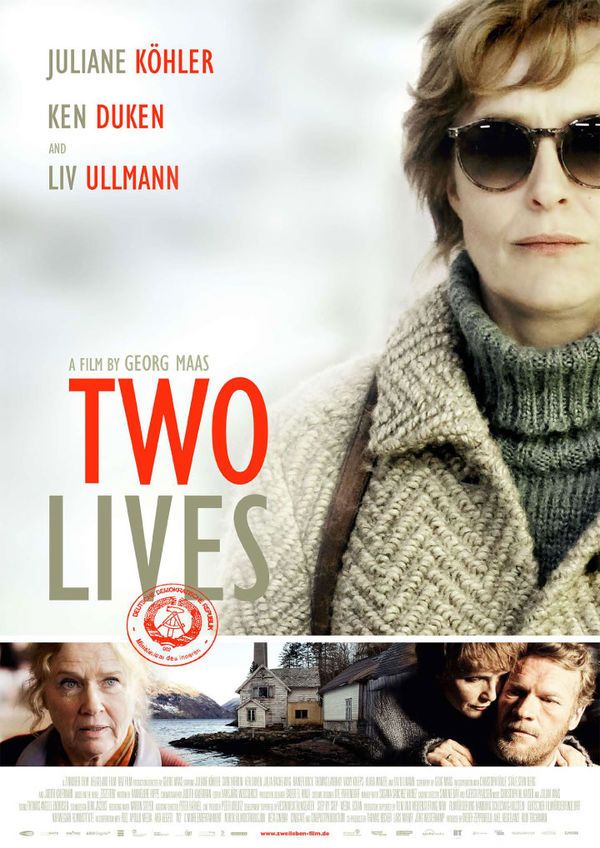 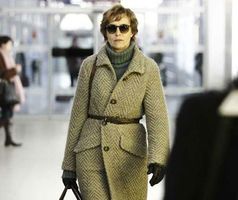 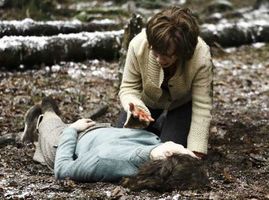 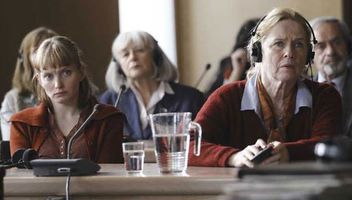 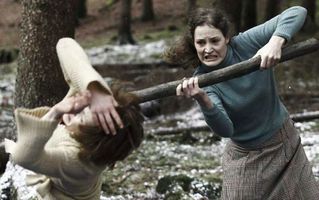 "For an issue movie "Two Lives" is something of a nail-biter."
New York Post

"Two Lives unfolds in a slow boil of rage at the government that allowed all this emotional destruction. But Maas treats Katrine with compassion, as a victim of forces more damaging than her own ravenous hunger for love and family."
NRP

"Two Lives adds up to the kind of immersive, intelligent entertainment many audiences crave and too rarely get."
Film Journal Intl.

“A great, disturbing cinematic tale of recent history ... as if made especially for an international audience."
DER SPIEGEL Online

“ A most suspenseful thriller about espionage, family and the late consequences of wartime crime.”
KULTURSPIEGEL

“An utterly fantastical story rendered utterly plausible, and gripping. The convolutions of the story are so elegantly laid out, the viewer kept so off balance, and the intrigues so compounded, that the result is a film of multiple layers and multiple mysteries.”
INDIEWIRE 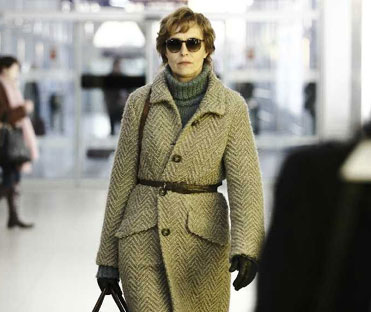 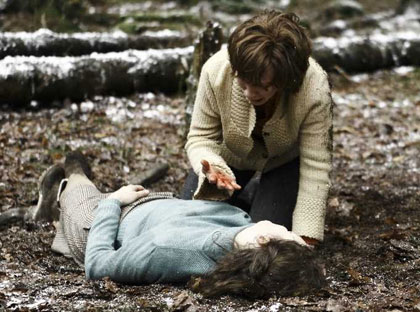 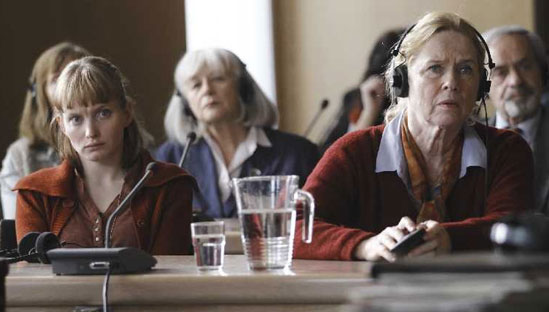 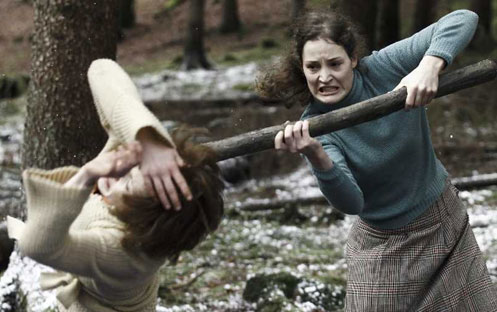