10-year-old Rico is a self-described “lowly gifted child.” He is aware of his slight mental limitations and is oddly adept at articulating how his mind works: “There's a bingo cage in my head and the balls are like my thoughts. When I think too much, one falls out and the cage spins like crazy in my head.” One day, while inspecting the ground for something that caught his eye, he meets 8-year old Oskar. “I'm highly gifted,” he announces. Oskar is a young genius but he's also overly cautious. He never leaves home without his striped helmet (“It's for protection. There were 1,993 accidents last year with serious head injuries.”) The two outsiders bond immediately, despite their obvious differences. With his new pal, Rico feels more confident to explore his neighbourhood. Then, when Oskar fails to show up at a pre-arranged meeting place, Rico's initial disappointment is replaced with the growing realization that his best friend has been snatched by a serial child kidnapper, dubbed by the local media as Mr. 2000. Turning detective, Rico must now use his heightened skills of observation and unravel the clues that will lead to Oskar's rescue. 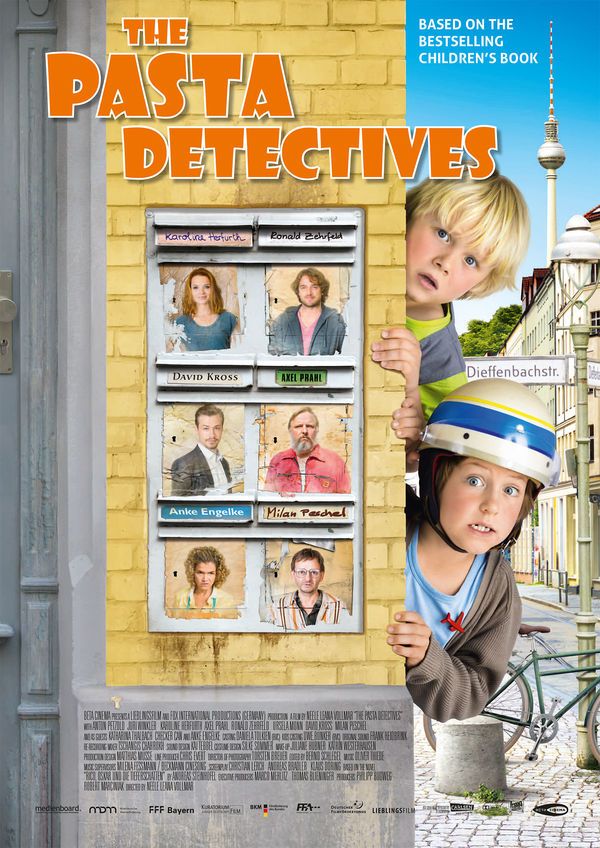 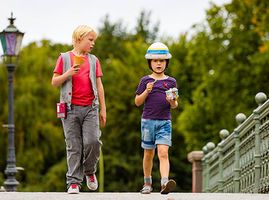 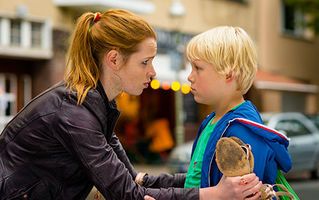 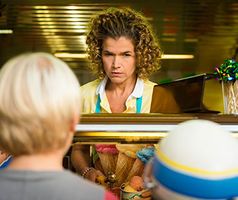 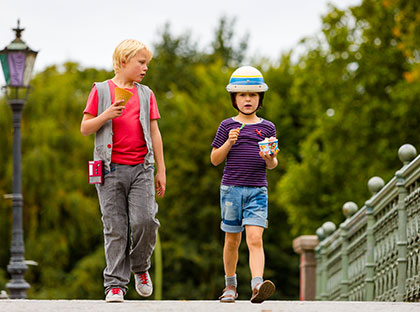 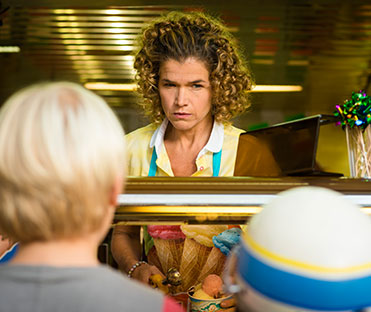