Kafka‘s THE BURROW is based on the unfinished novel of the same name by Franz Kafka, which has never previously been adapted for film. It tells the story of a man in his prime who, having seemingly achieved everything, has entrenched himself in his burrow, a fortress-like apartment complex. But no matter how hard he tries to ignore it, there it is: the world outside.Surveillance cameras should ensure his safety and security, but the nightmare outside can‘t be stopped: they know he is there, they want him, they want his wealth... and they are on their way.Kafka‘s THE BURROW is a film about isolation and dissociation, fear, and loneliness in our time. 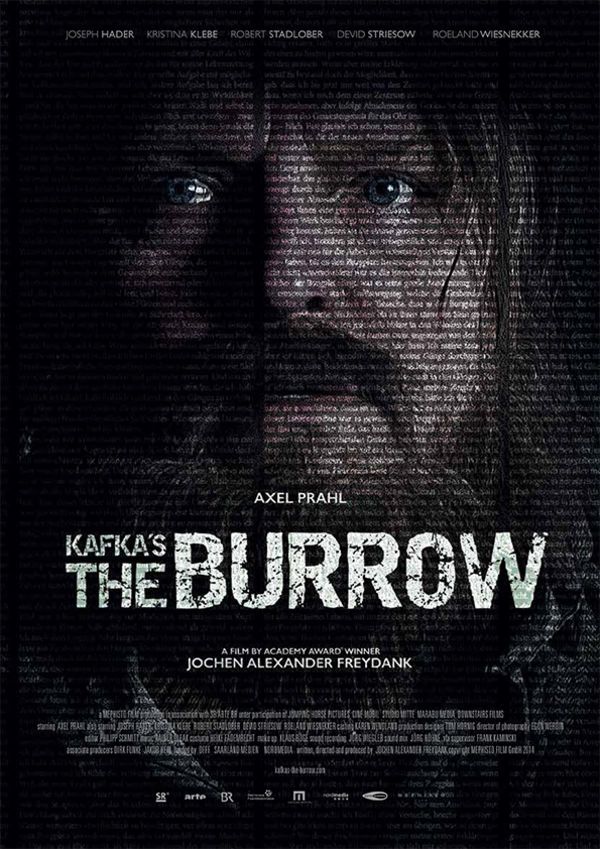 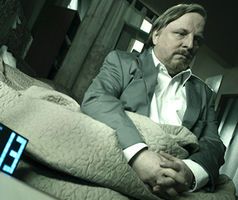 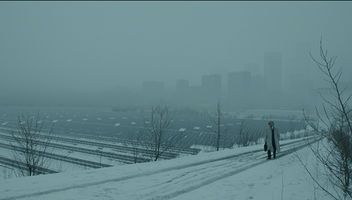 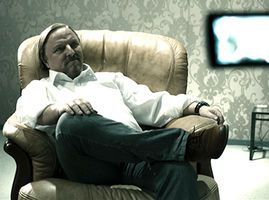 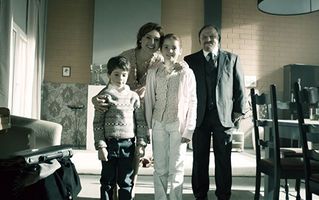 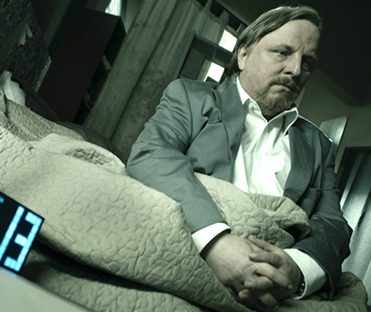 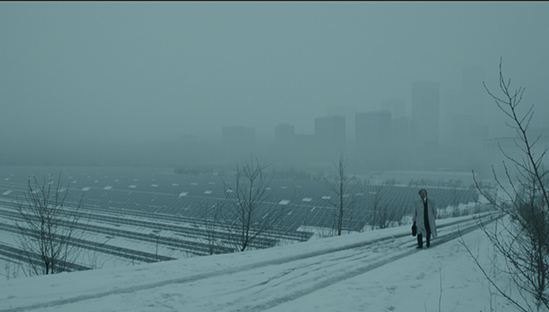 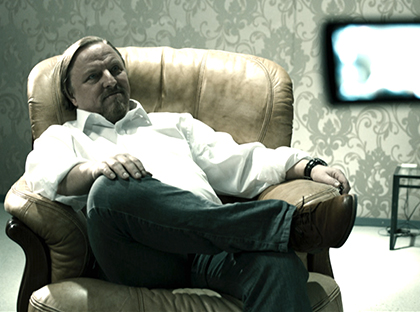 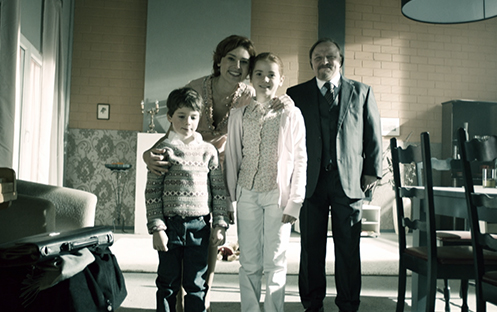