Based on Cornelia Funke‘s (INKHEART) bestselling novel translated into 20 languages.

The often fearful eleven-year-old Tom discovers a green ghost in his cellar! Slimy Hugo is an ASG, an Averagely Spooky Ghost, whom Tom soon realizes is not only completely harmless but also desperately in need of his help. Hugo cannot go back to his haunted house, because a dangerous AIG, an Ancient Ice Ghost, has moved in and is spreading an arctic cold over the entire town in the middle of summer. Tom and Hugo enlist the services of professional Ghosthunter Hetty Cuminseed who has just lost her job at the CGI, the Central Ghosthunting Institute. Hetty doesn‘t like children or ghosts very much but Tom and Hugo convince her to teach them the basics of ghosthunting. The three become an unlikely team - only with friendship, courage and self-confidence can they overcome their adversary and save the town from the AIG. 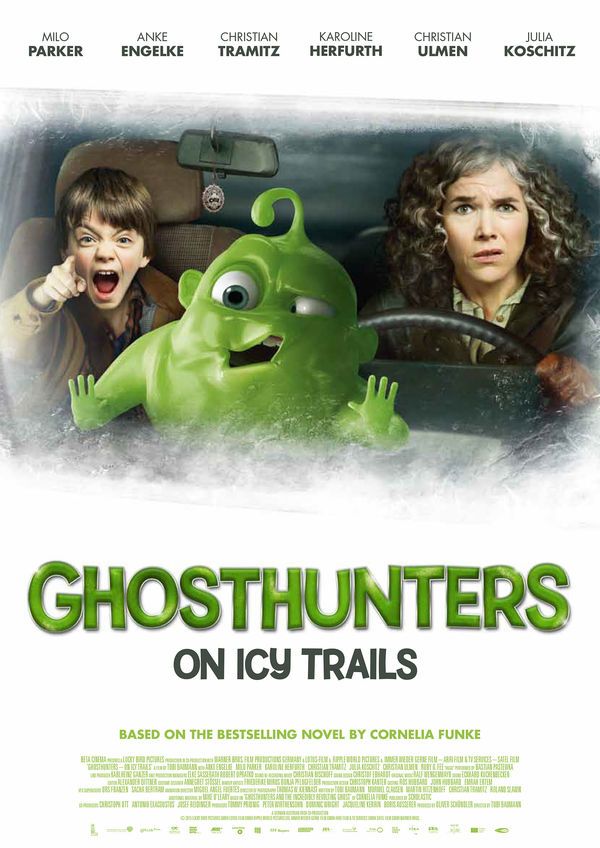 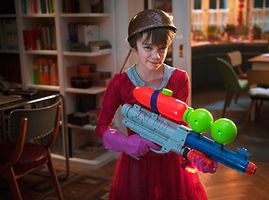 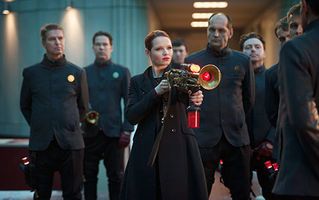 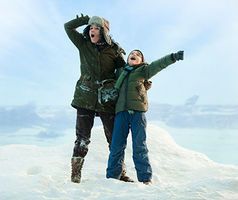 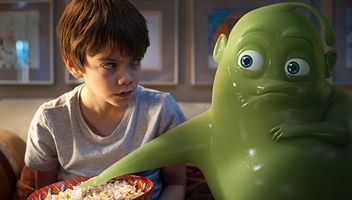 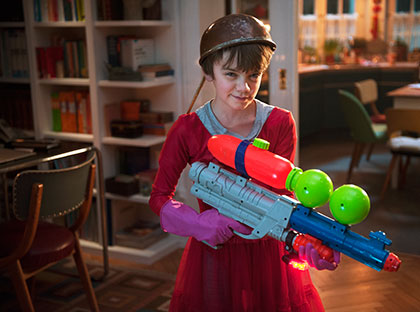 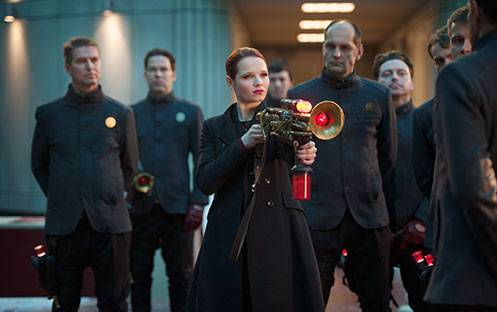 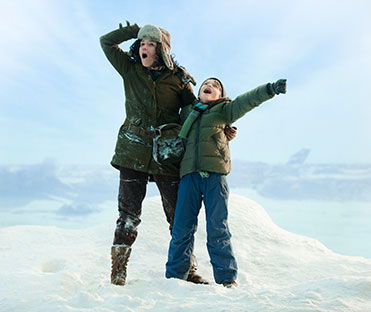 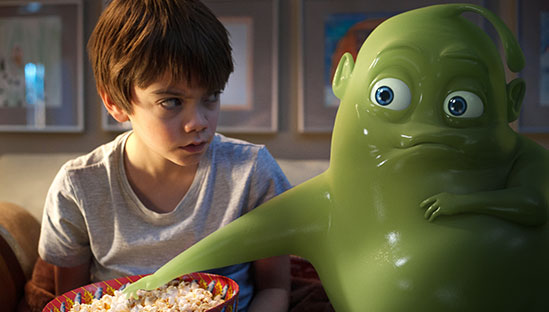