A mystery biopic about Niccolo Paganini, the first rock star in music history.

In the early 1830s Niccolo Paganini, the great virtuoso violinist, takes Paris by storm. “I am at present marveling at the astounding miracles performed by Paganini in Paris,” writes French novelist Balzac. “Do not imagine that it is merely a question of his bowing, his fingering, or the fantastic sounds he draws from his violin. There is, beyond all doubt, something mysterious about this man. I go to every one of his concerts. The opera house is packed to overflowing and the cashier raking in 20,000 francs a night.”It is said, in his native Italy, that to play with such virtuosity, Paganini has sold his soul to the devil. Women faint at his concerts, claiming to see a demon guiding his bow at amazing speeds. Rumors abound; he‘s been in prison for seducing a minor, he‘s seduced half the noble women of Europe, he is capricious, vain, difficult. International music star, David Garrett, makes his movie debut playing the role of Paganini. It is Garrett‘s youth and incredible virtuoso talent that brings the excitement, energy, modernity and wonder to this film – the same way he enchants his audience during his sold-out concerts all over the world.Acclaimed British actor, Dop, editor and director Bernard Rose has made a name for himself with a versatile body of work. From horror gem CANDYMAN, Beethoven portrayal and Gary Oldman starrer IMMORTAL BELOVED, to the indie crime drama MR. NICE or his latest film, the Venice 2012 entry and Tolstoy-themed BOXING DAY 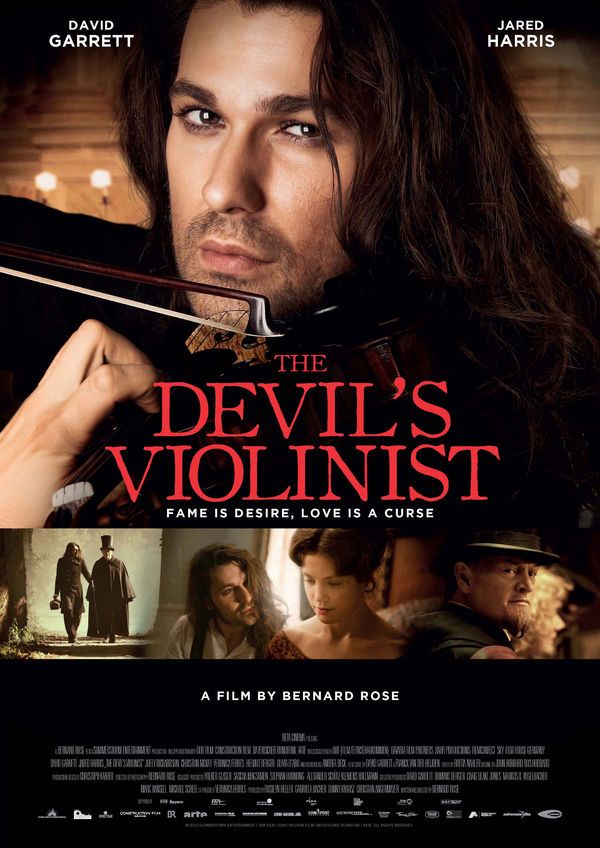 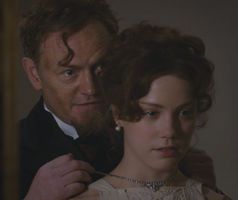 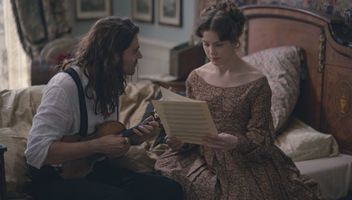 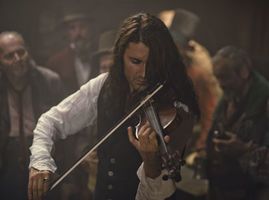 “A cleverly judged and very satisfying piece of work
...

another arresting adaptation from Bernard Rose."
THE GUARDIAN

An intelligent exploration of the mechanisms of show business and the power of music.
FILMSTARTS.DE 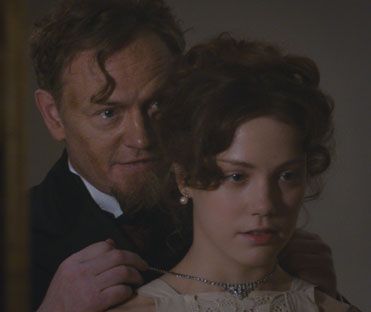 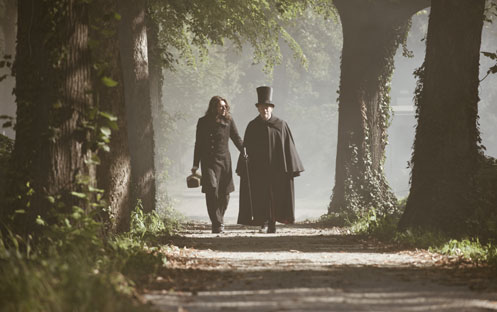 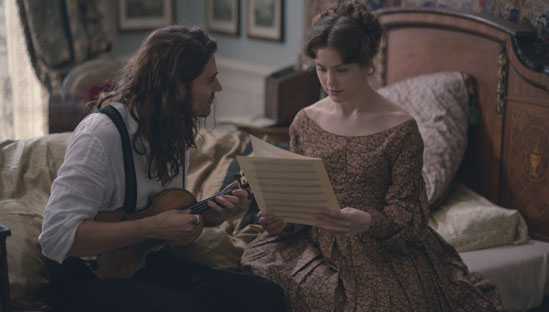 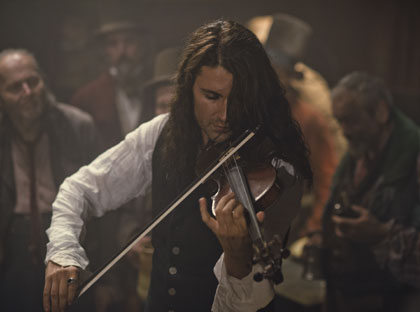