Eric just wants to lead a mellow life and take care of his motorcycle workshop. He spends his free time with his new girlfriend Julia and her young daughter. It could all be so perfect. But this seemingly happy world comes to an abrupt end when an erie stranger, Henry, forces his way into Eric's life. Like a parasite, there's no shaking him off. His annoying and cynical way of doing things provokes and pushes Eric to the edge of madness. But when more shady characters surface, claiming to know Eric, threatening to do him serious damage if he doesn't join in their dirty business, his life is destined to go right off the rails. Backed into a corner and with no way out, Eric has no choice but to rely on Henry. But can he be trusted? 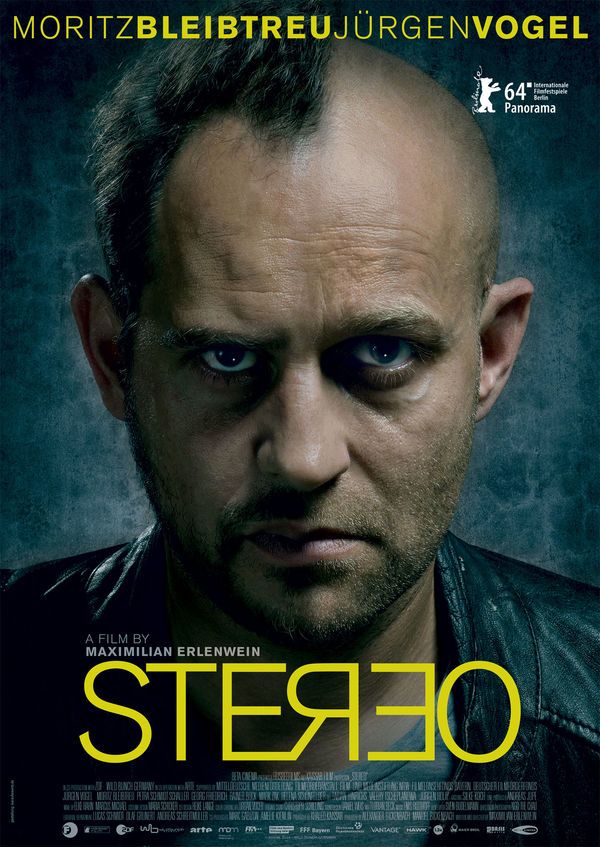 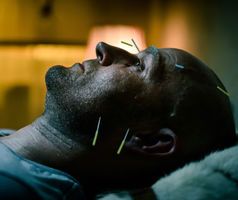 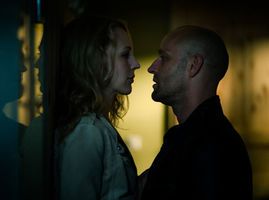 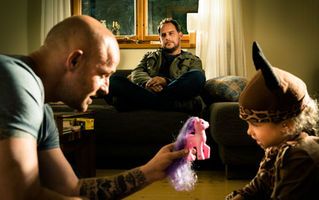 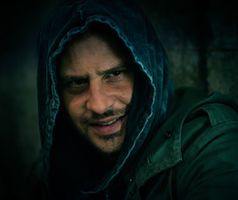 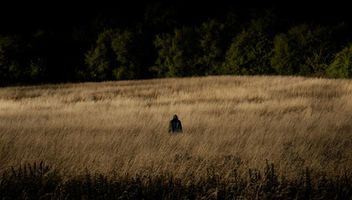 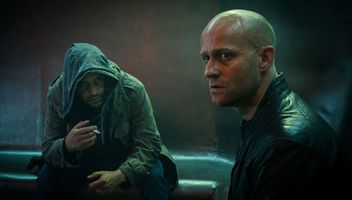 “Radical and disturbing, a balancing act between madness and reality”
N24.de

“Stereo is a trip”
Ndr.de

“Bold, intellectual cinema and gripping big-screen trip into the abysses of the soul.”
Kino.de

“This film was overdue”
Hamburger Abendblatt

“A film that's like a sinister trip – beguiling, fascinating”
Freundin

“A beast of a thriller. Erlenwein has brought back the genre film with flair.”
Zeit.de

“An exceptional film with moments that burn themselves into our mind.”
Kölner Stadtanzeiger

One of the most powerful cinematic moments of the present year is the depiction of how, in the midst of unbridled violence, the will keeps triumphing over the human being.
Spiegel.de

“The stakes were high – but the result is a winner: STEREO is an enormously suspenseful, excellently crafted genre film from Germany.”
Münchner Merkur

“Cynical, mysterious, provocative, sarcastic and violent as well. A film that's entirely to our taste.”
Penthouse 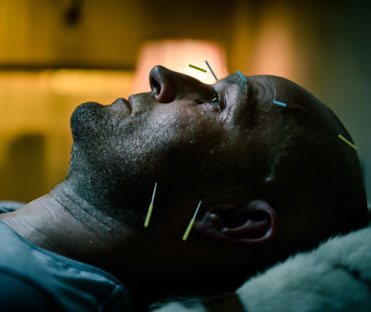 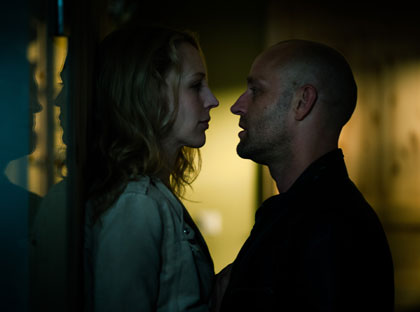 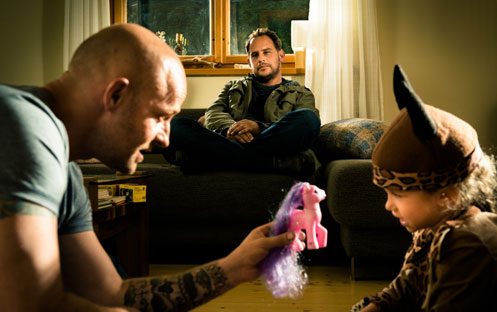 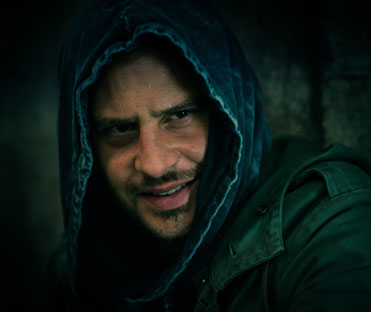 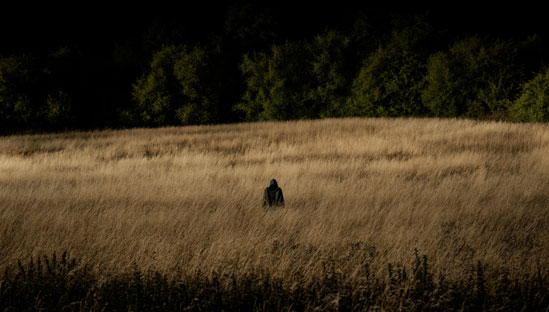 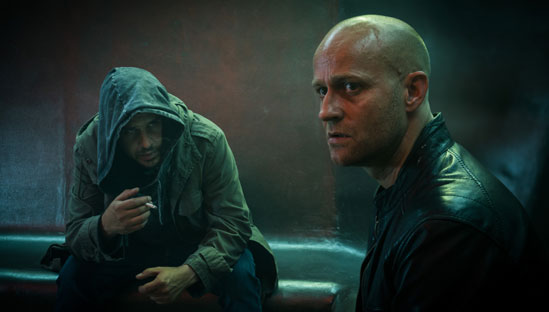