Executive produced by ROLAND EMMERICH.In the near future, the world that we know today no longer exists. Violent solar storms have dried up the Earth, which is prey to an unbearable heat.

In the near future, the world that we know today no longer exists. Violent solar storms have dried up the Earth, which is prey to an unbearable heat.Marie, her friend Phillip and Marie's younger sister leonie are on their way into the mountains in their car. they've heard that it's begun to rain again up there. And their water and food reserves are dwindling. Still far from their destination, they find themselves stranded without gas and with engine problems at a decrepit service station. in search of fuel and food, they are startled by the sudden appearance of a desperate young man, tom. taking leonie hostage, he triesto force them into giving him their supplies. But Phillip manages to overwhelm him.When it turns out that he might be of help to them, Phillip decides to take tom along – even against the will of the frightened girls.An electric power mast lying across the road turns out to be an ambush. Menacing figures steal Phillip's car. in it: all their supplies – and leonie. Phillip agrees, albeit reluctantly, with tom's plan for freeing leonie. Phillip only wants his car back.After a failed attempt to free leonie, tom also ends up in the hands of the highwaymen. Marie gradually makes two realizations: the robbers weren't only interested in their supplies, but also in them. And secondly: if she ever wants to see leonie again, she must overcome her fears and take on both the abductors and the devastating power of the sun alone, without Phillip.It's a challenge that leads Marie into deeper abysses than she had imagined… 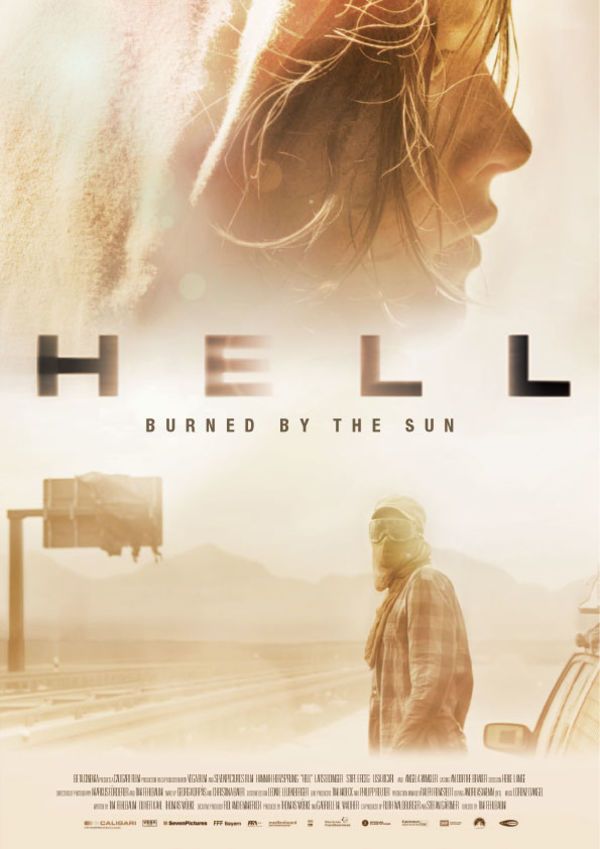 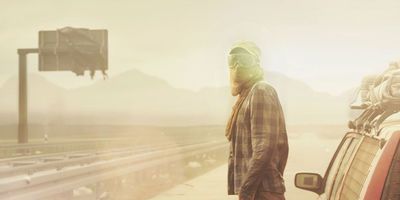 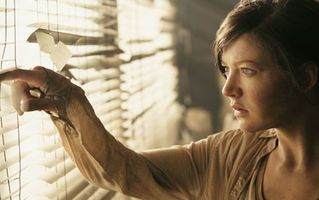 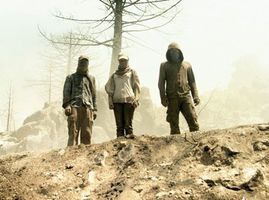 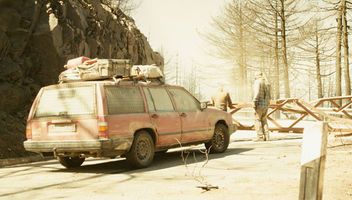 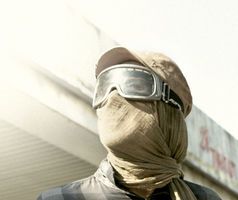 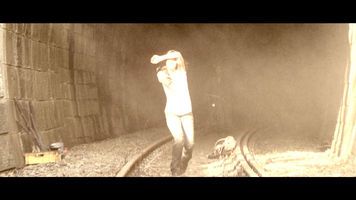 “THE ROAD meets THE TEXAS CHAINSAW MASSACRE
minus the hardware

“The 29-year-old masterfully staged his debut film. Exciting cinematic images with a look that genuinely burns itself into our mind, and a thrilling story that keeps the viewer totally breathless. HELL is an outstandingly acted, excitingly related doomsday thriller that doesn't need to fear any international competitors. A ray of hope for German film.”
ZDF, Heute Journal

“... a stroke of luck for German cinema.”
Die Zeit

“... nothing less than an electrifying debut work... which relates its merciless genre plot with visual refinement, a spot-on atmosphere and a consistency that's not to be taken for granted in a German movie.”
Blickpunkt Film

“The film is so thrilling that it is almost unbearable.”
Cosmopolitan

“Grandiose genre cinema from Germany.”
“We haven't seen a German film like this in a long time.”
GQ

“The German-language movie world hasn't seen such a strong debut in a long time.”
DPA

“... Hannah Herzsprung, Lars Eidinger and Stipe Erceg are impressive in Tim Fehlbaum's debut film, which burns itself into the retina with striking images.”
“Tim Fehlbaum delivers a minor sensation in his debut...”
Film Dienst

“This apocalypse thriller is hellishly exciting and frighteningly believable.”
Petra 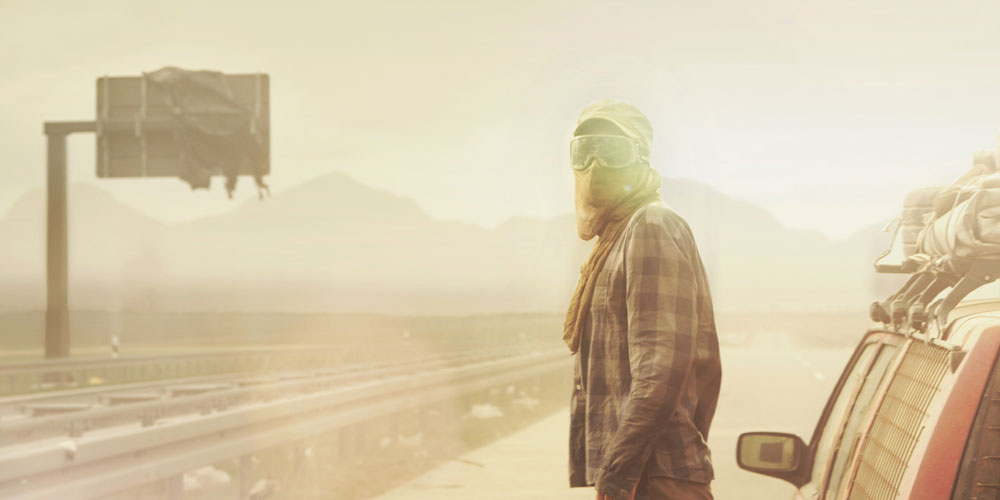 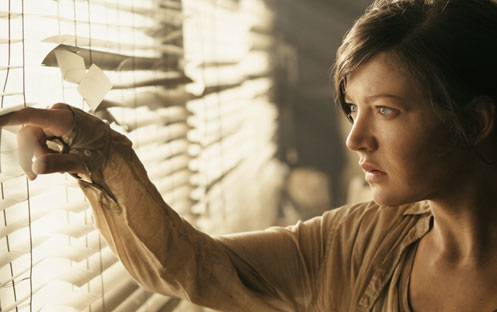 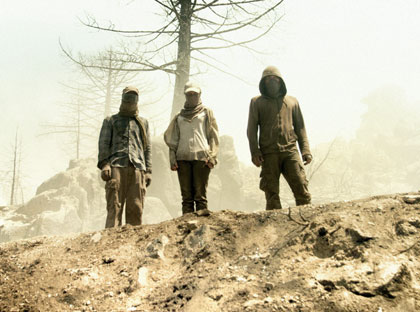 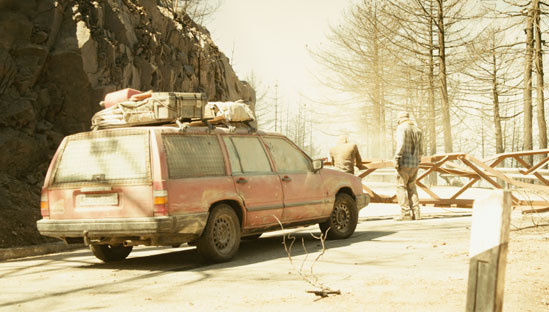 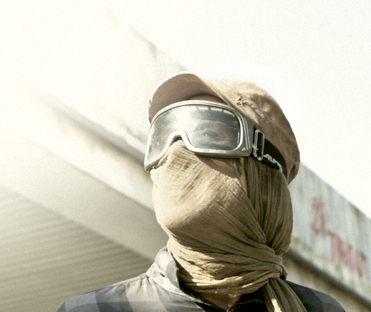 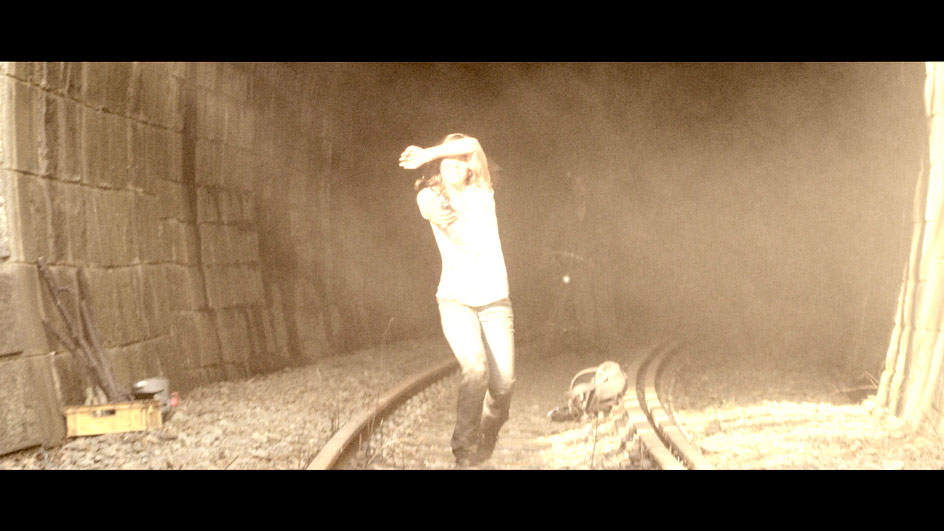