It's not just times that are a-changing, it's the times that change you.

Top German rapper Bushido is on tour in Germany, when he receives a post card from his father. All the old memories come boiling to the surface: Growing up as a ghetto kid in Berlin, dealing drugs instead of going to school, slipping ever further into juvenile delinquency, heading towards a life of crime and prison. One image especially won't let go of Bushido: His father beating his mother in front of him. At the height of his success as a rapper, Bushido must confront the demons of his past. It's not just times that are a-changing, it's the times that change you. 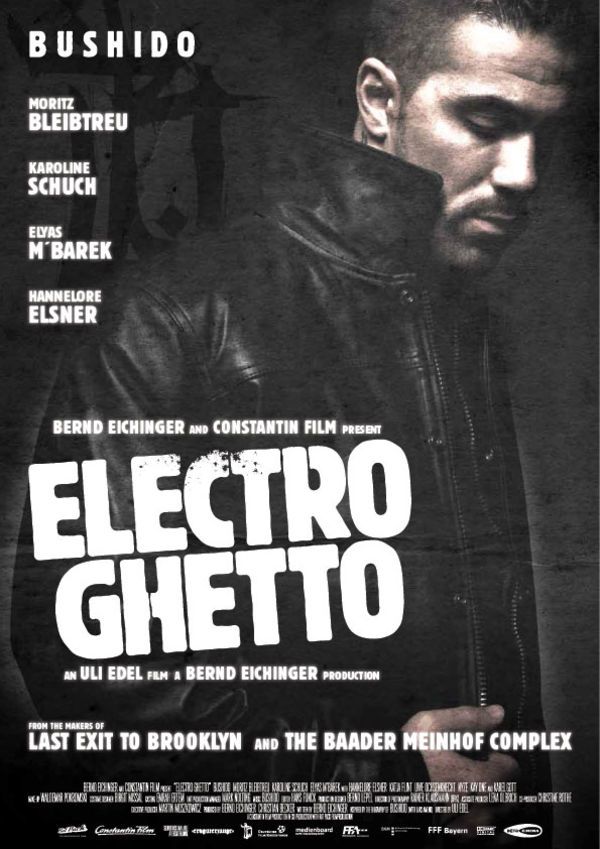 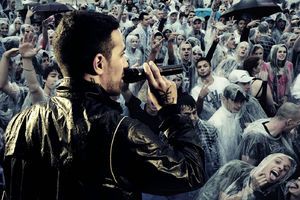 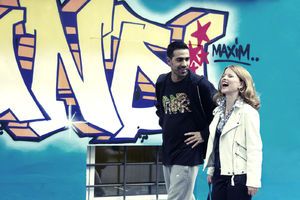 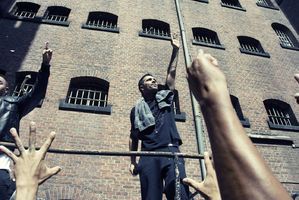 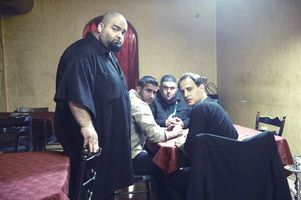 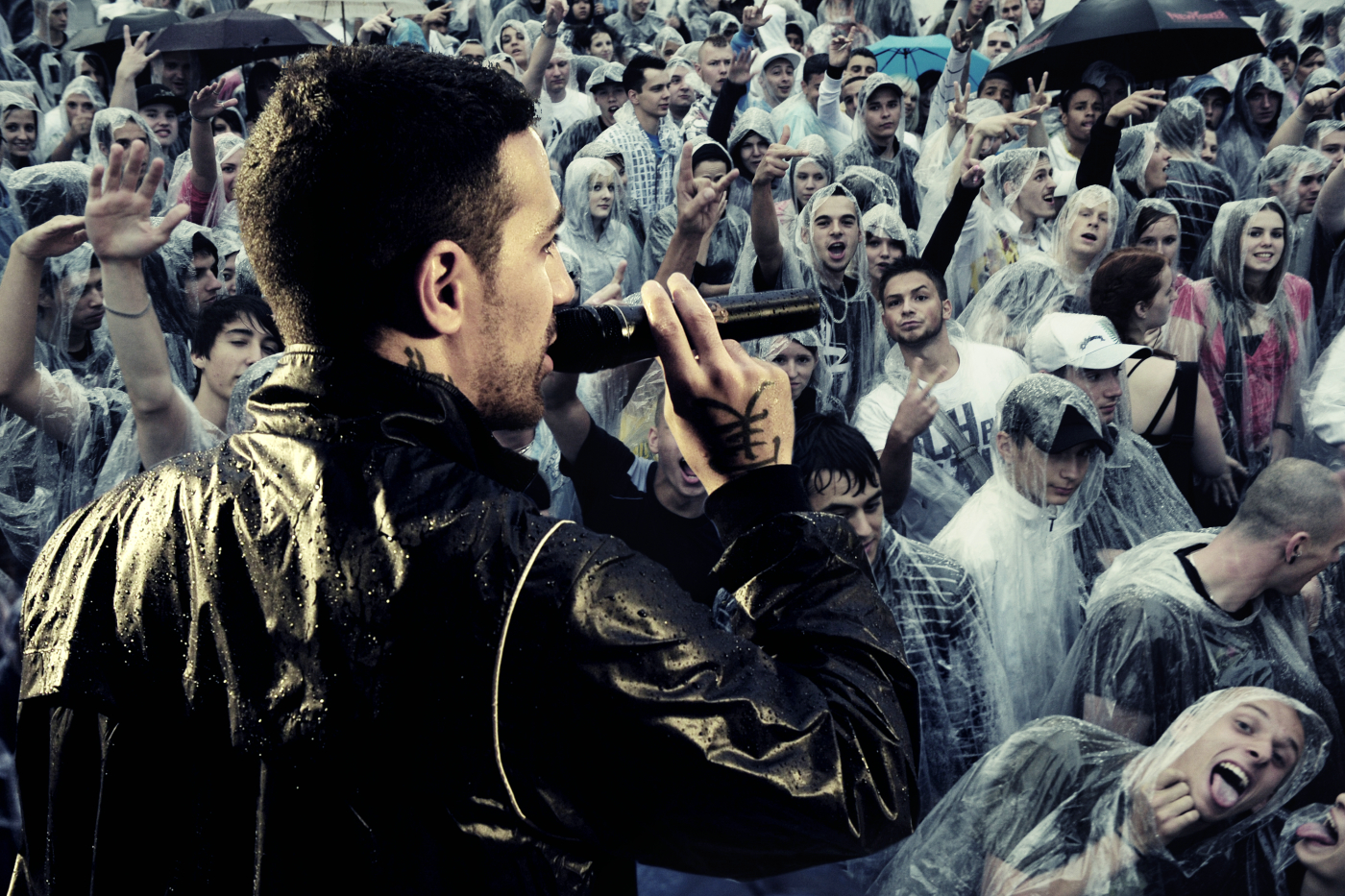 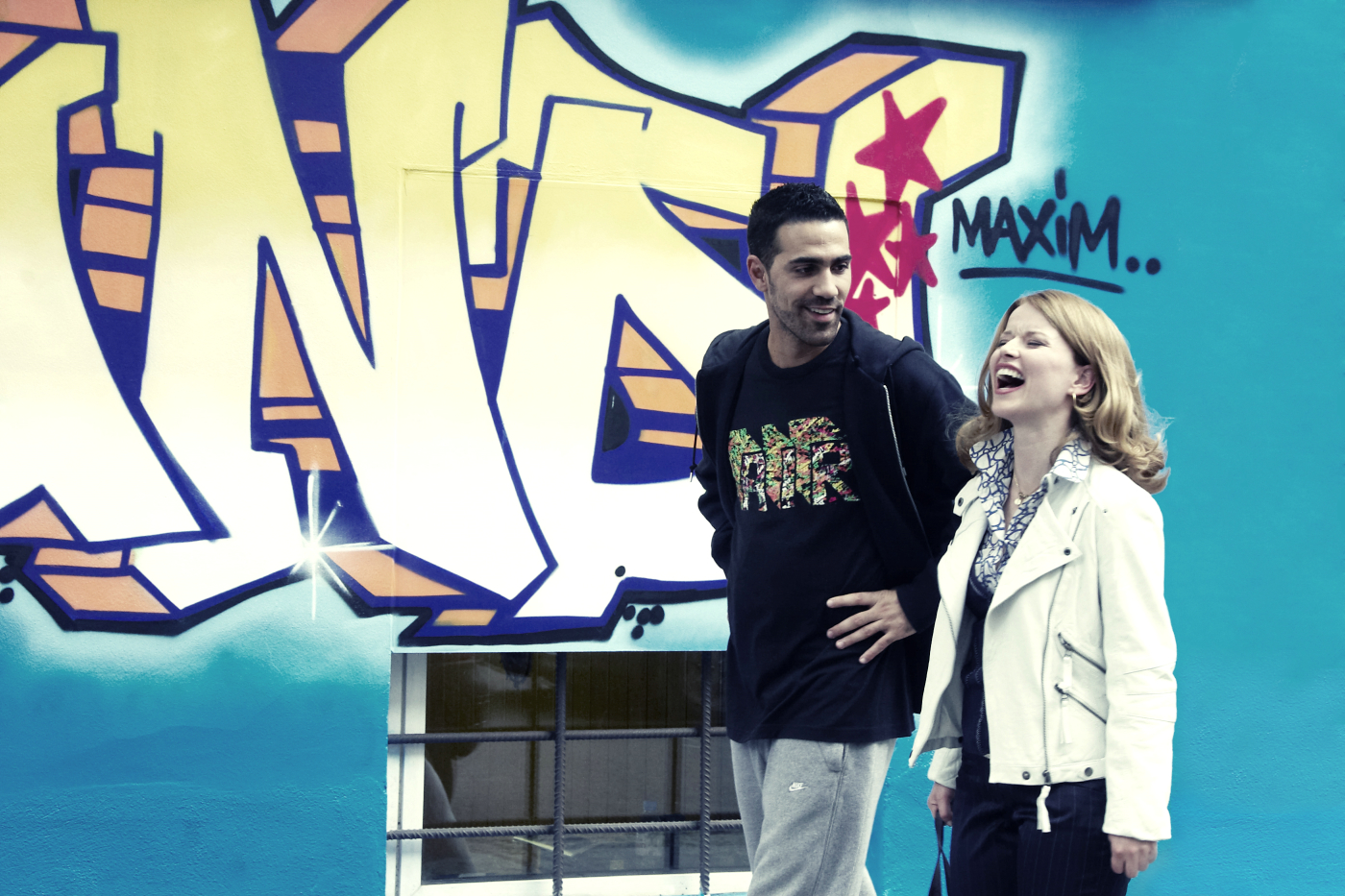 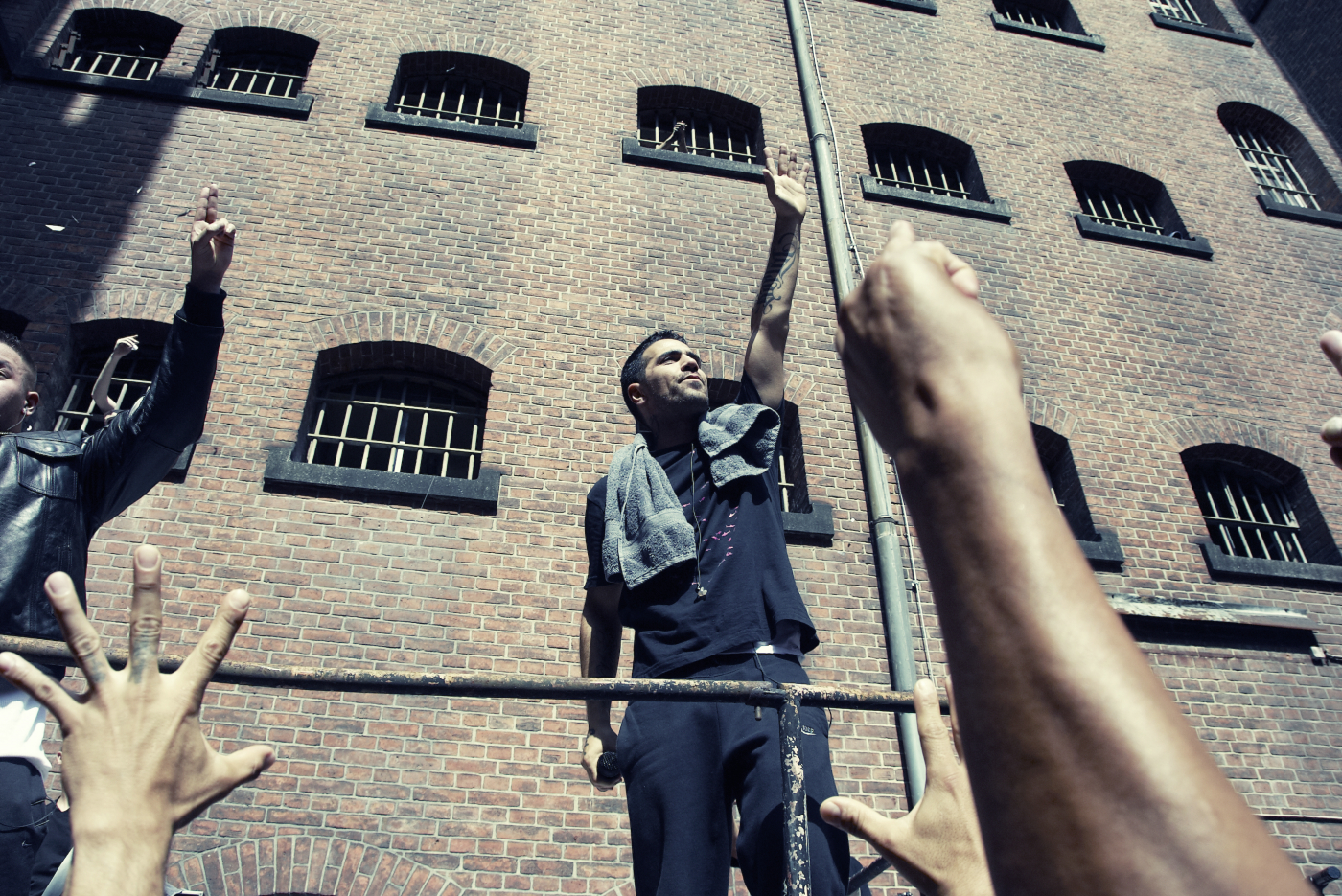 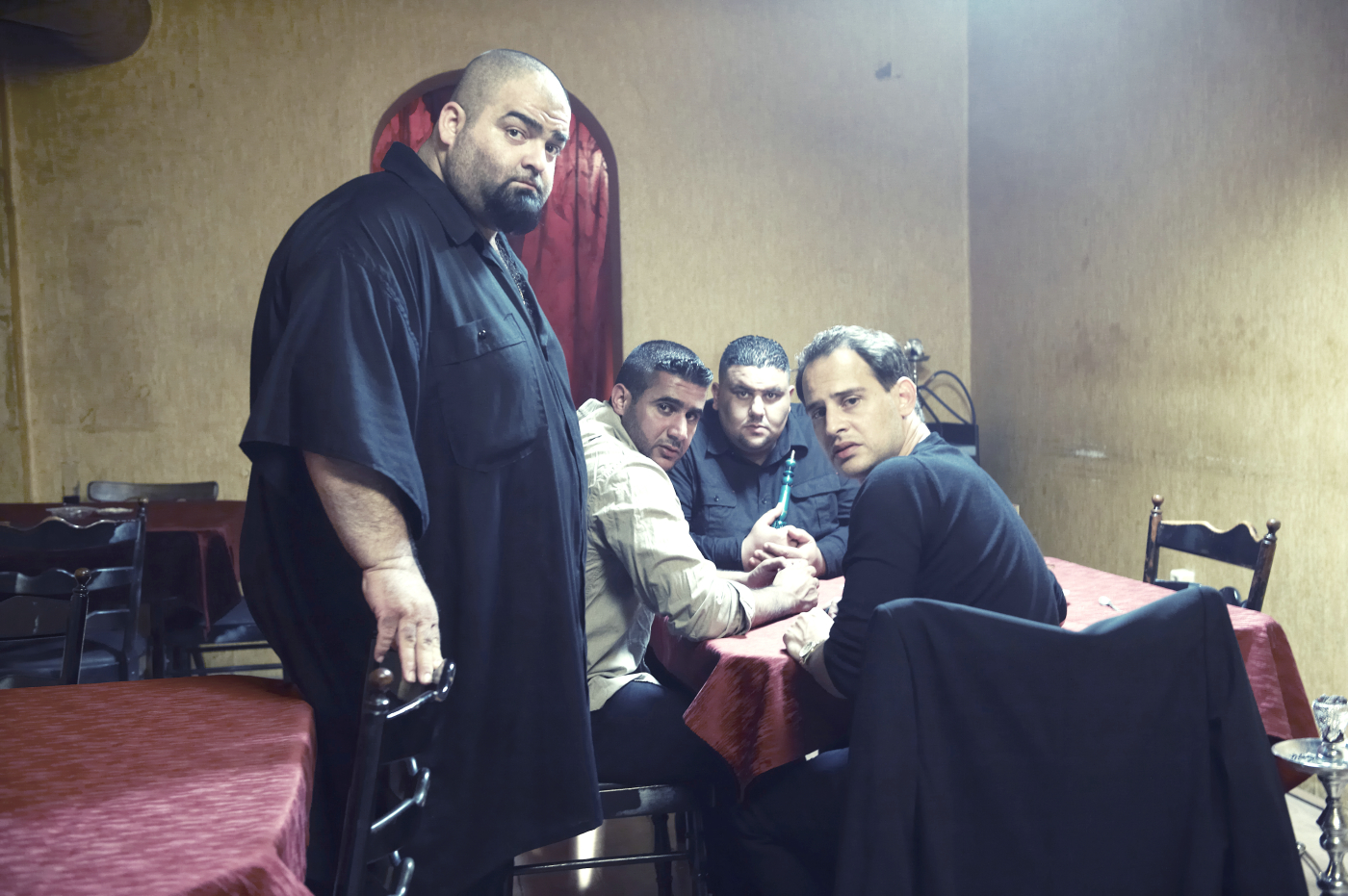