Junior returns home after some years abroad and hopes to sort out his problems but finds his family in an Iceland that's gone bankrupt and dysfunctional.

Junior is a tall, awkward young man with a sweet but sometimes passive disposition. And he's come home to Iceland with his impatient friend Rupert: to King's Road, a run-down trailer park. With the country in crisis, money is everyone's mind. Junior, who lives in Germany, hopes that his dad, Senior, can help him out. He needs it to pay the debts. But Senior has not much interest in him. He's too desperate trying to stay afloat and avoid being pulled down by his mother, who carries a stuffed seal around with her like a pet, and girlfriend, who depends on him for practically everything. Senior hardly notices the other human wrecks populating the trailer park. But in the midst of all this colorful humanity, Junior, who finally reaches out to his father and learns that life – just like King's Road – isn't a dead-end street. 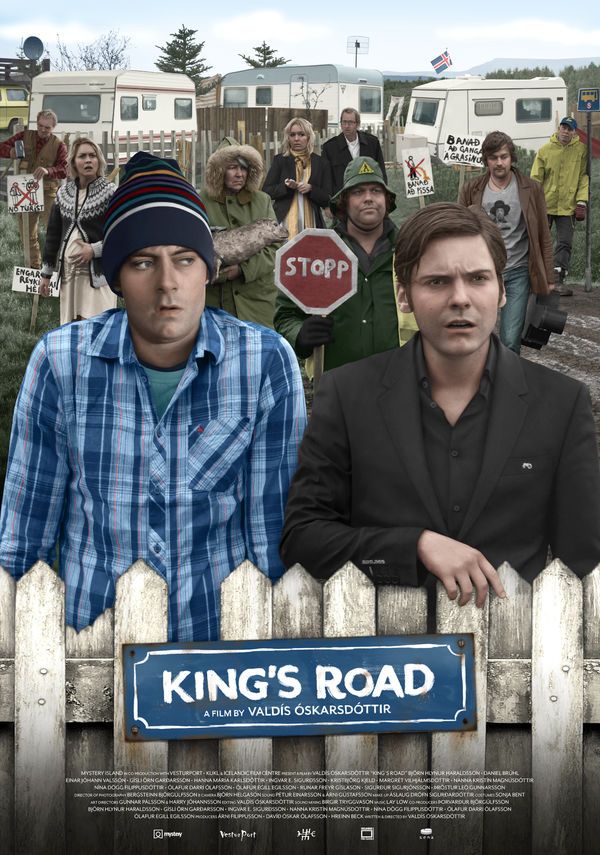 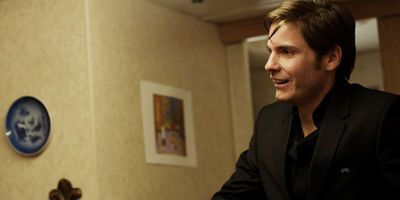 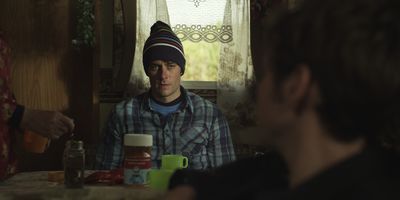 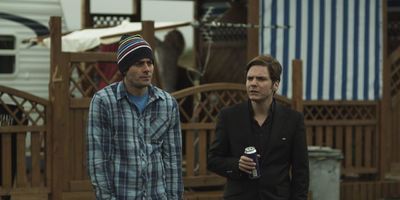 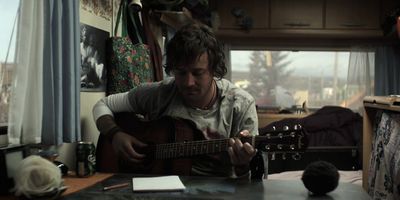 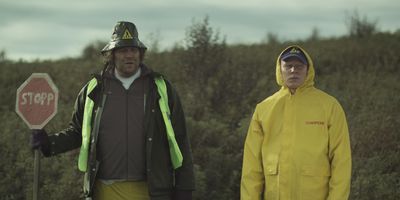 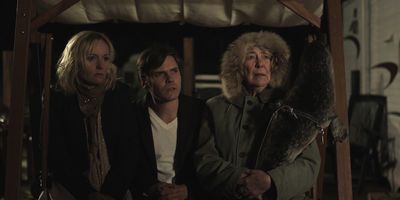 “Danish filmmaker Valdis Oskarsdottir, who won the 2004 best editing prize at the BAFTA film awards for "Eternal Sunshine of the Spotless Mind," has created a winning concoction for her second feature, "King's Road". Set in a bedraggled trailer park in rural Iceland, populated by a bunch of goofballs, eccentrics and sad sacks, the film could be taken as a penetrating satire of all that went wrong in that country's financial meltdown as much as a genially whacky little romp. With Germany's Daniel Bruhl adding international star power coupled with Oskarsdottir's reputation, this affectionate and amusing picture could generate considerable interest at home and abroad…The writer-director manages to make all the characters stand out, thanks to a smart screenplay, appealing performances and accomplished editing while the band Lay Low sings jaunty numbers on the soundtrack.”
THE HOLLYWOOD REPORTER

"Director Valdis Óskarsdóttir shows us the lives of the poor and the outcasts. She does this with refreshing humor which, in spite of the off-the-wall wit, never covers up the seriousness of the story. It was greeted with thunderous applause at Locarno's Piazza Grande."
FOCUS 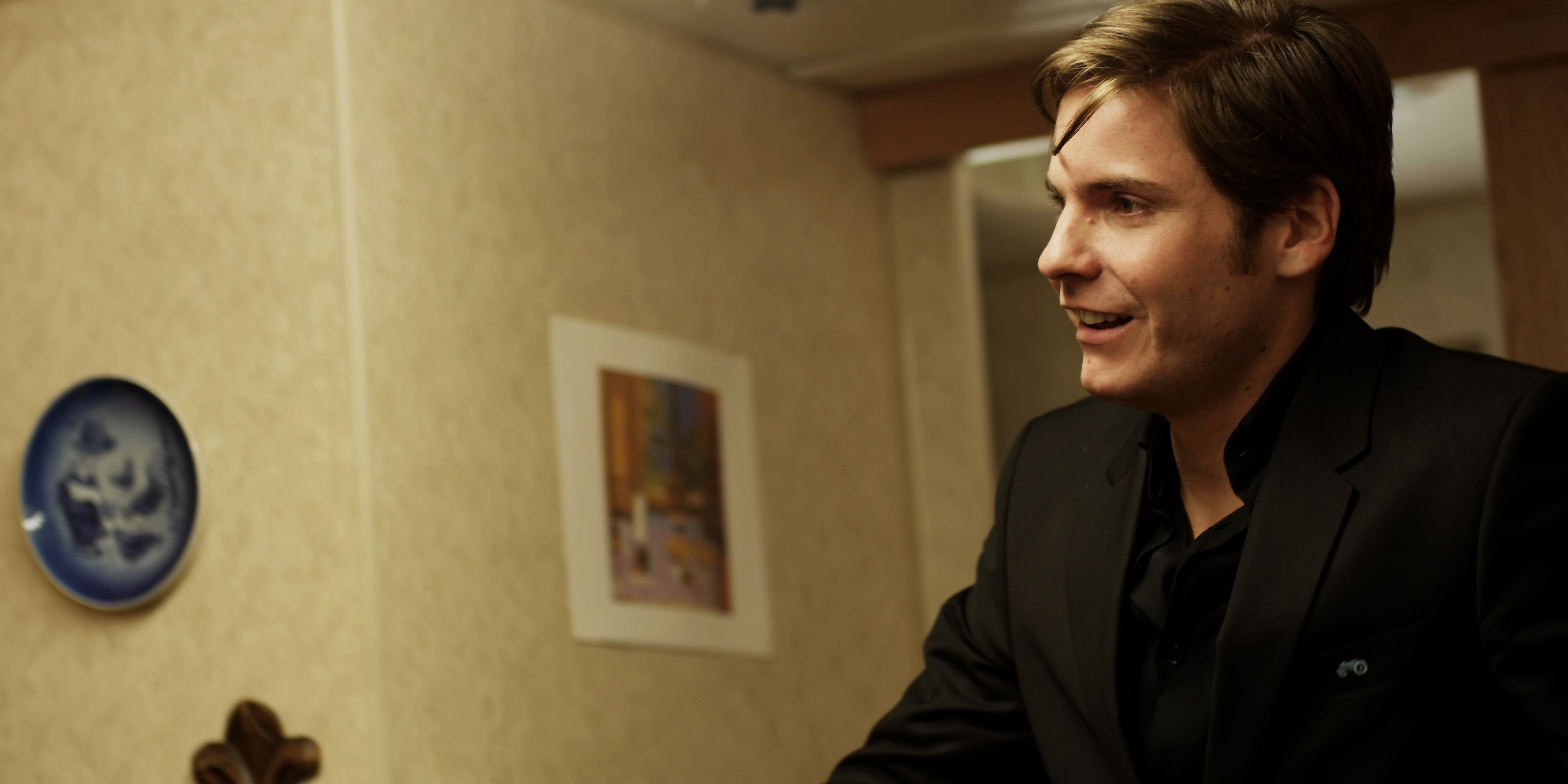 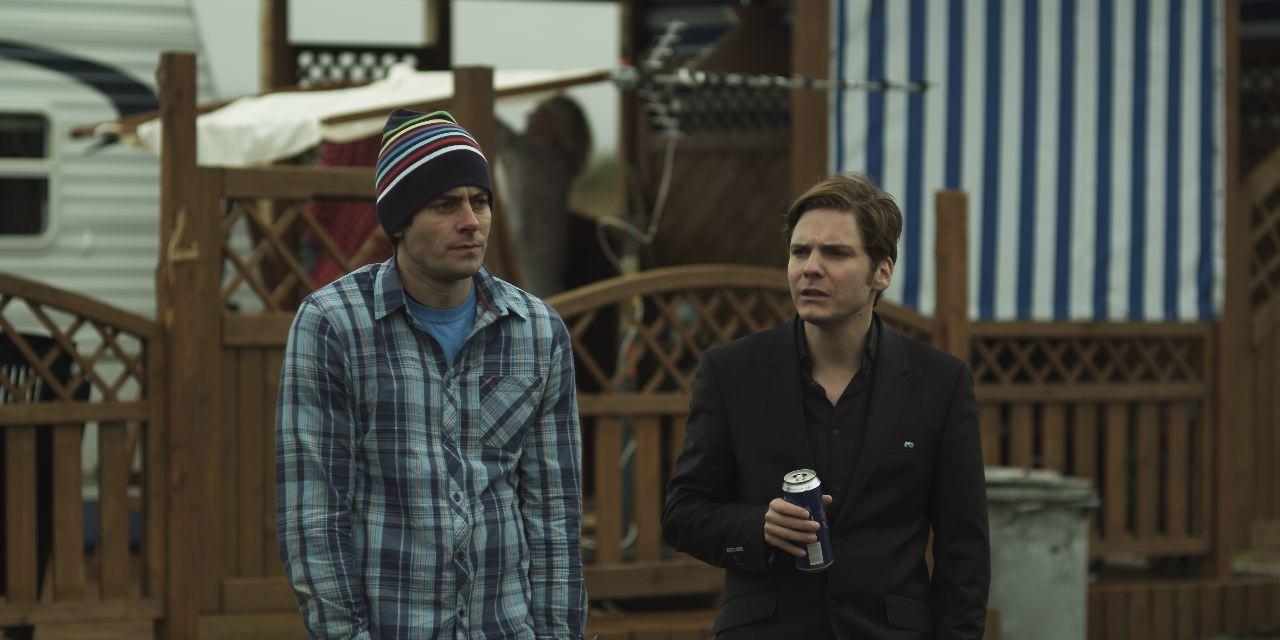 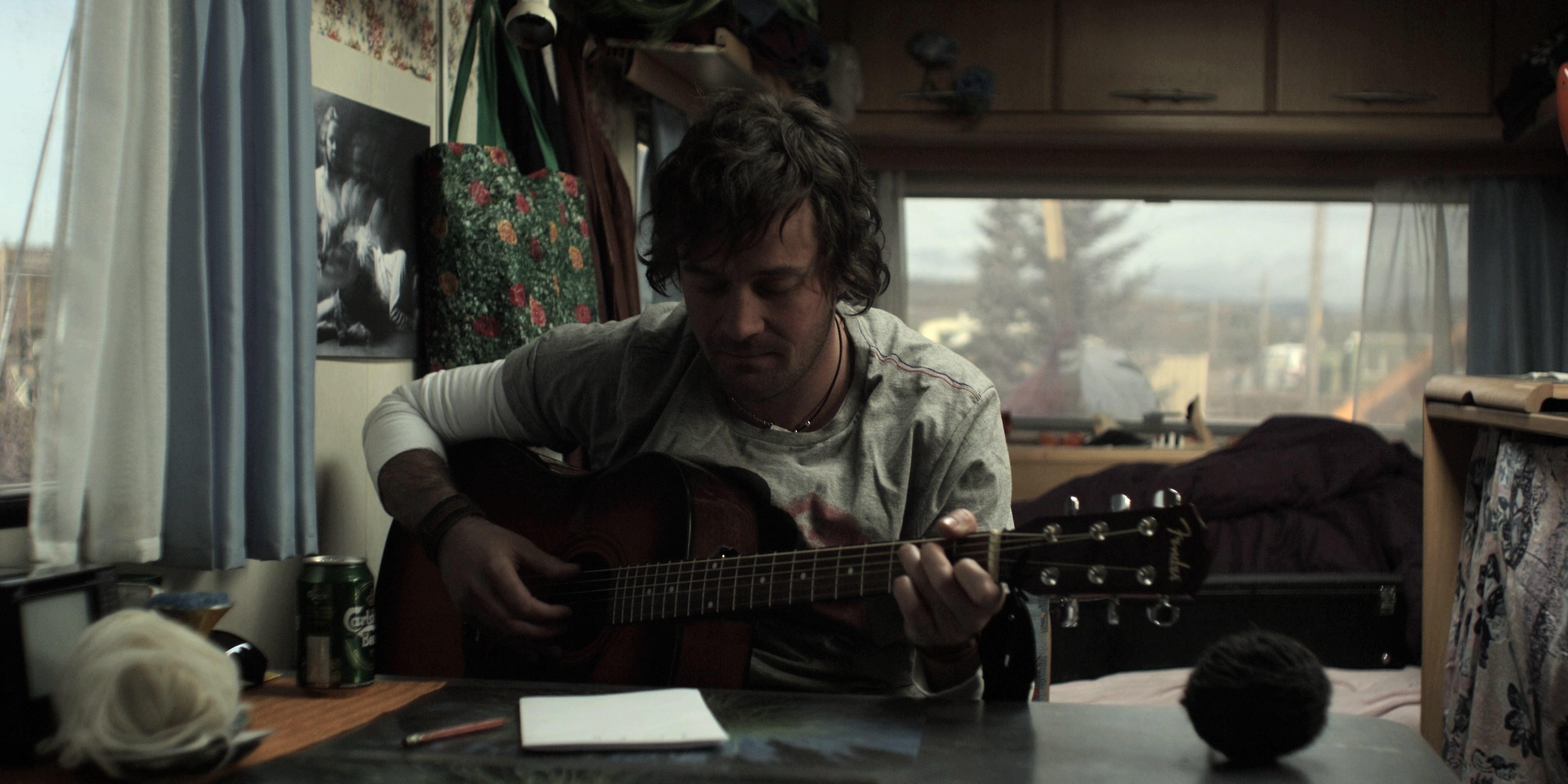 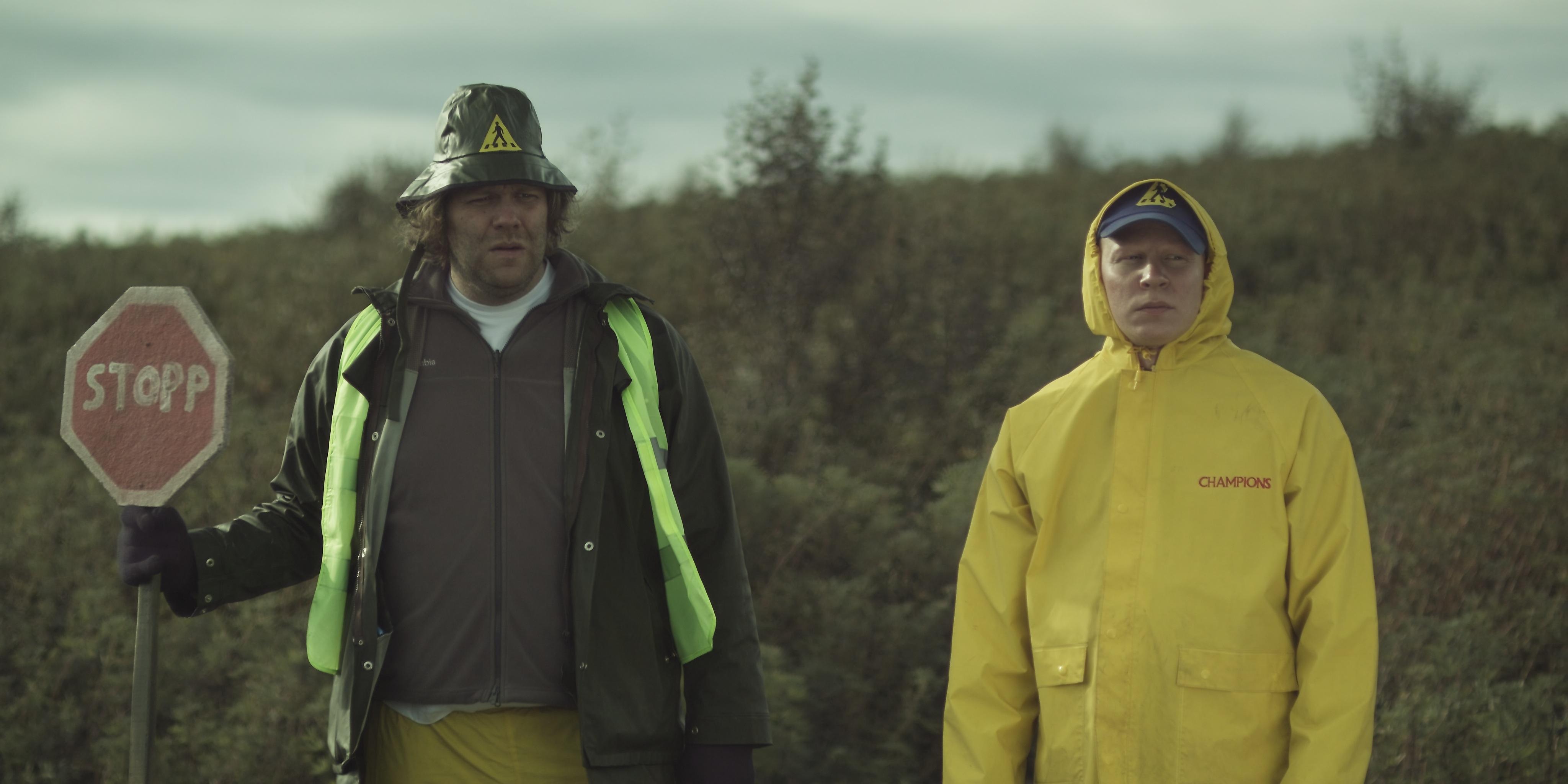 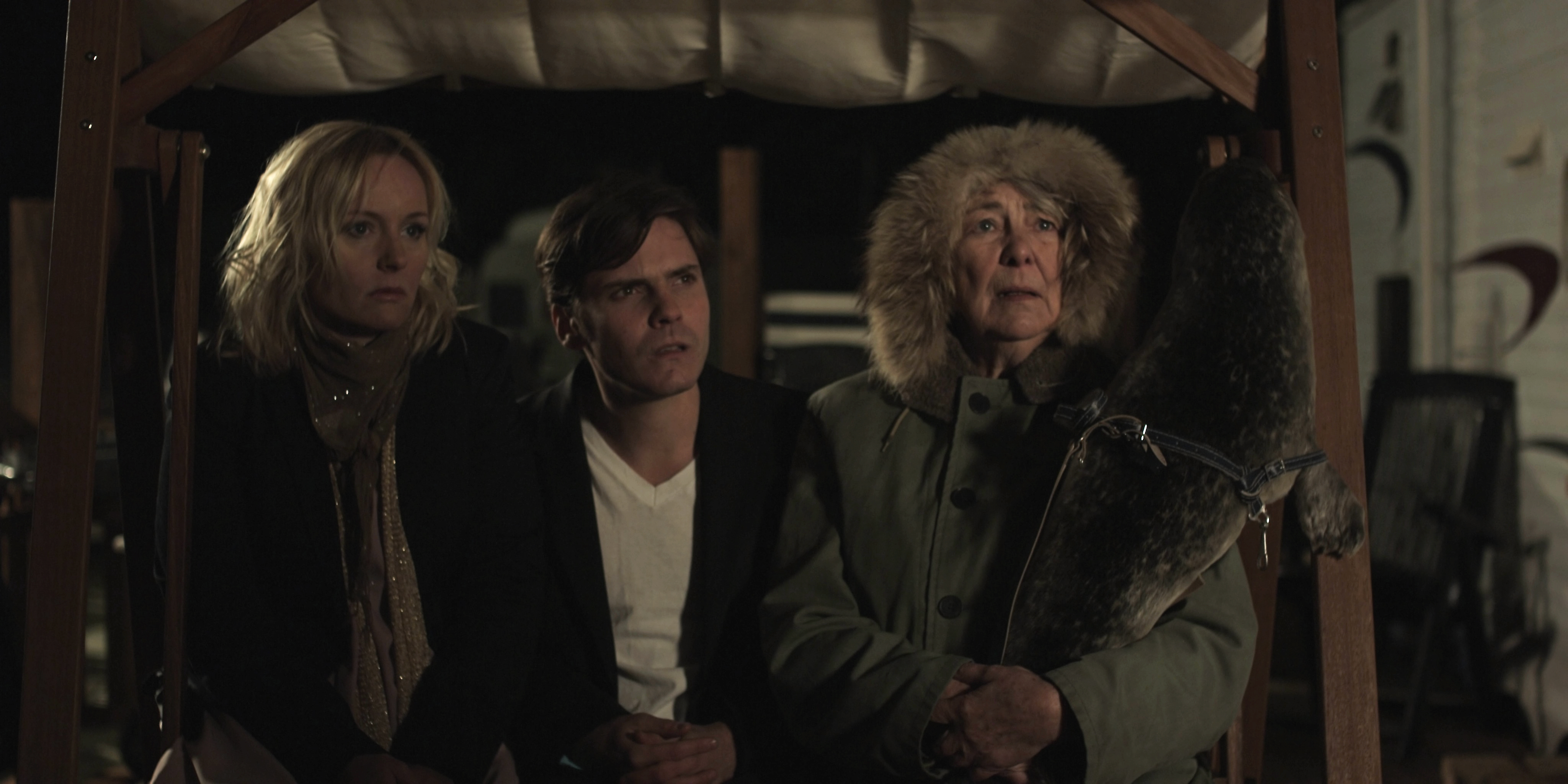