Chef Rosario seems to live his life as a restaurant owner with a new wife and a little son in Germany but is suddenly hunted by his mafia past when his grown up Italian son is looking for shelter after a killing.

Rosario Russo has just turned fifty. He has lived in Germany for twelve years, where he runs a hotel-restaurant with his wife Renate. He leads a quiet life: he has a little boy, he has struck up a friendship with his assistant chef, and he has a lot of plans for the future.But one day in February, everything changes. Two young Italian guys arrive at Rosario's restaurant. The first is called Edoardo and he's the son of Mario Fiore, the head of one of the most powerful Camorra clans. The other man's name is Diego, and Rosario recognizes him immediately even if they have not seen each other for more than fifteen years, when Rosario was known as Antonio De Martino and he was one of the most ruthless and powerful camorristas in the Caserta area. That was when he had faked his own death and started a new life in Germany. The two boys were actually sent to Germany by the Camorra. And Rosario Russo's quiet life takes an unexpected and dramatic turn. 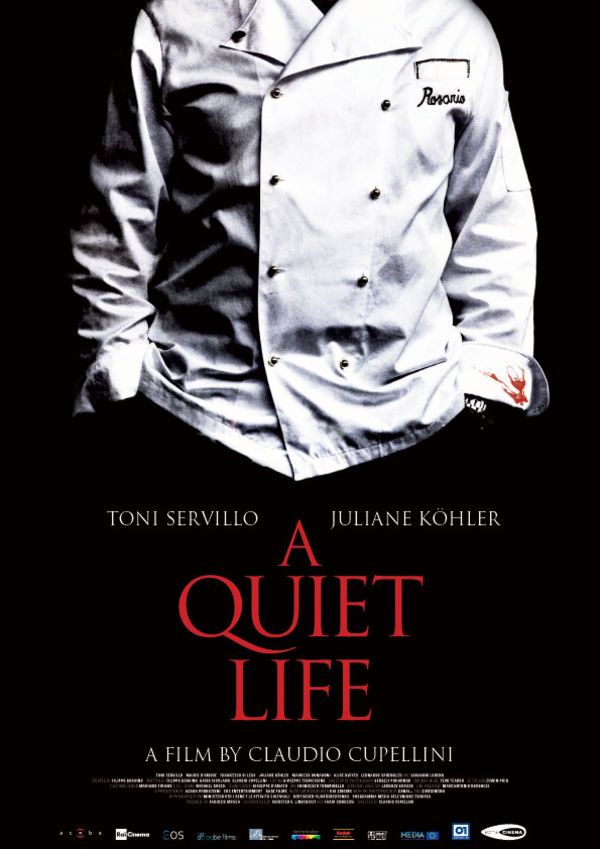 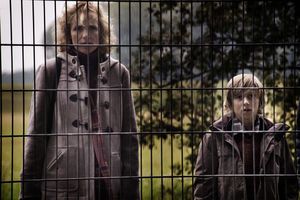 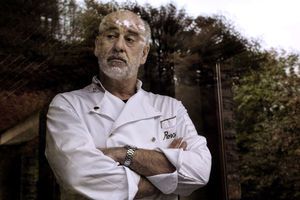 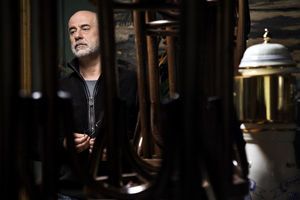 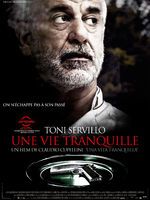 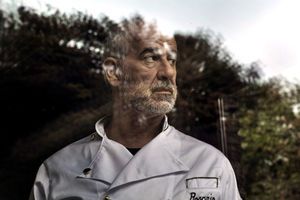 , revealing a level of stylistic control and narrative force that should catapult him onto the list of Italo directors to watch. A rare international co-production that feels organically right”.
VARIETY

“This tense and resonant family thriller about an Italian who has made a new life for himself in Germany is the best kind of European co-production: one whose story fully justifies the territorial outreach, and one that displays a slickness on all levels, from script to soundtrack, that promises a cross-border return on its cross-border investment. Featuring three standout performances …this is one of those tales that resonates ethically and narratively, mining a seam that leads from Greek tragedy right through to The Godfather and beyond”. It's cut with a breathless rhythm that doesn't let up at moments of apparent calm, and even a seemingly marginal scene in which we see Servillo hammering copper nails into a tree to kill it plays on several levels. It's also good at details – like the way bilingual couples switch languages when talking to each other, according to whether they're trading orders, threats, irony or sweet nothings.”
SCREEN INTERNATIONAL

, who is cranking out good or great films at an incredible rate, is always a guarantee of quality. At home he's a bankable star with both commercial and art film audiences. Internationally, “A Quiet Life” can expect a quietly solid life on art-house circuits. Award-winning composer Teho Teardo's
“Il Divo,”
“Gorbaciof”

excellent electronic score is woven seamlessly into the mounting suspense of the film”.
THE HOLLYWOOD REPORTER

“A QUIET LIFE explores the full spectrum of language of emotions, focusing on individuals and their struggles to hide their vulnerability and true feelings. Expertly played by Servillo, the character of Rosario is full of depth and intrigue; throughout the film he displays the full spectrum of emotions ranging from quiet and humble to ferocious, clinical and calculating. The roles of his son Diego
Marco D'Amore

are both perfectly cast as the two hot-headed gangster wannabes. Slick, engrossing and intense, A QUIET LIFE is a fine example of the darker side of Italian cinema”.
KAMERA.CO.UK 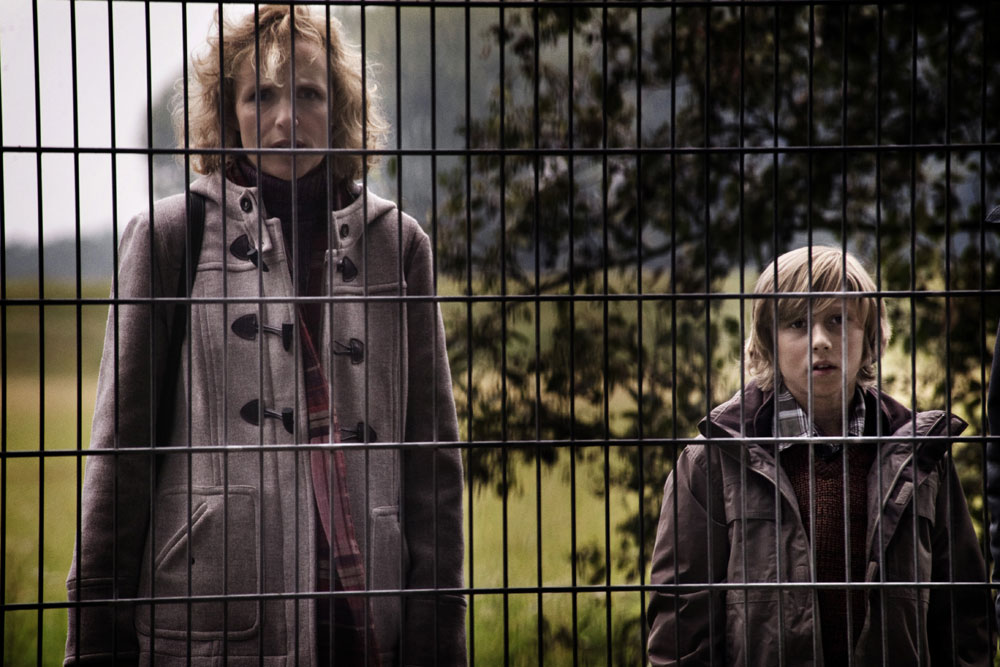 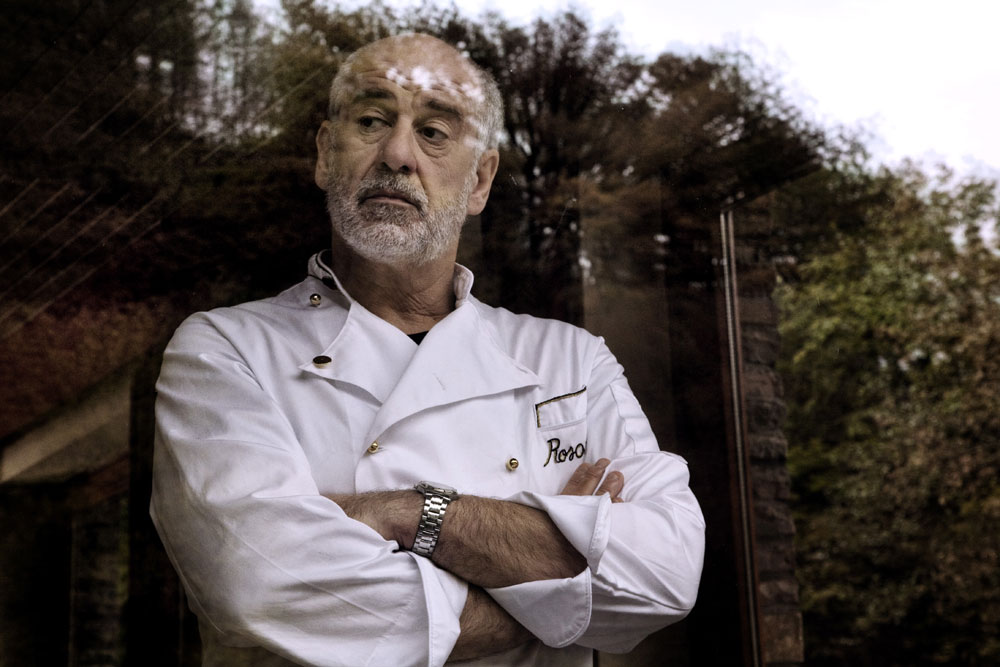 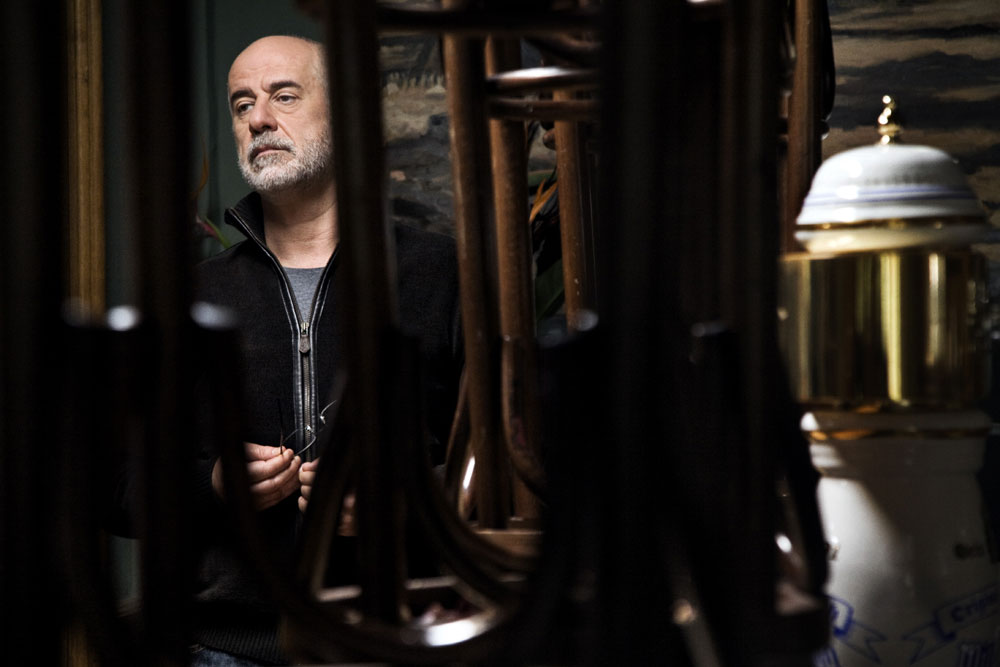 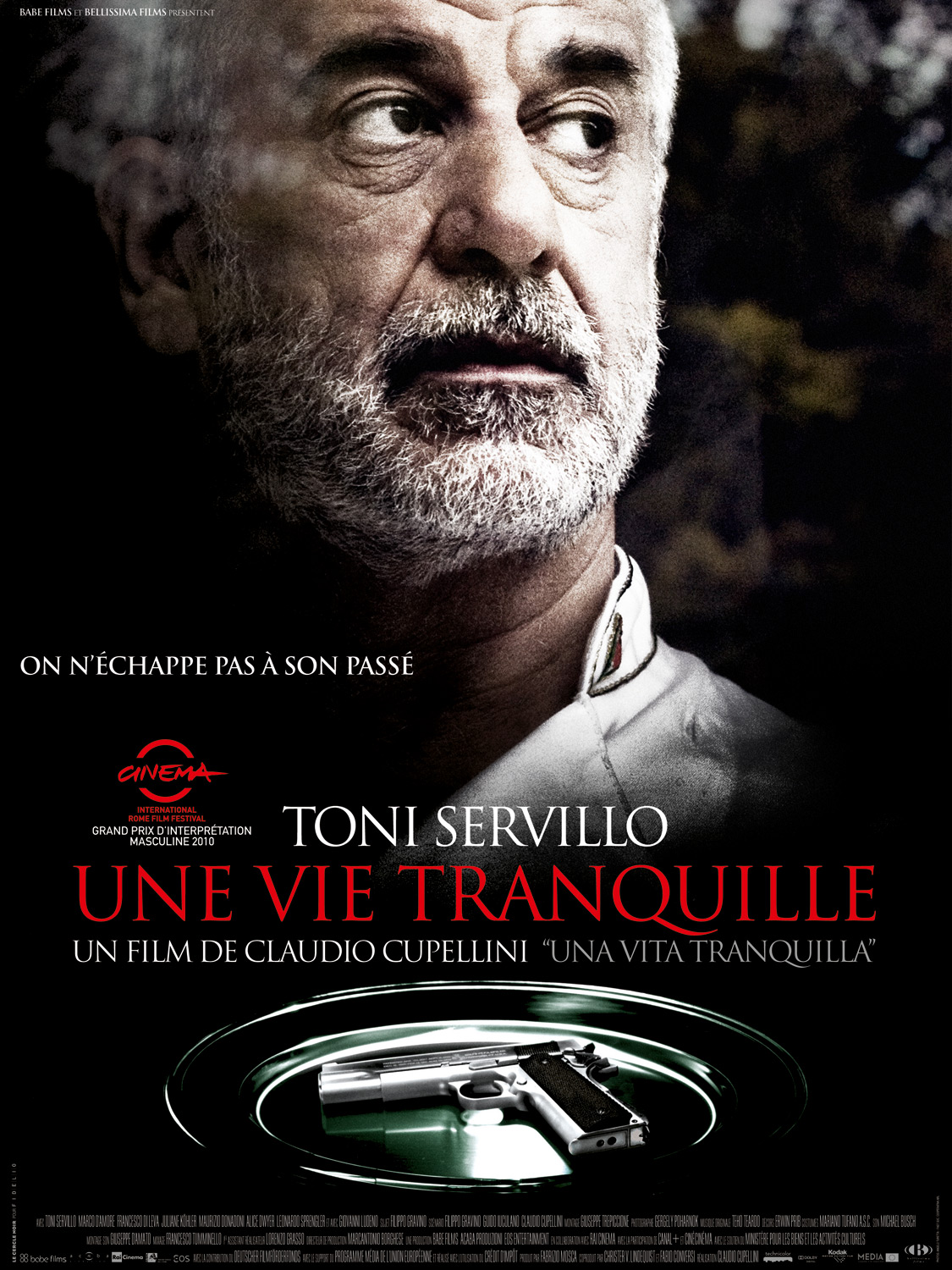 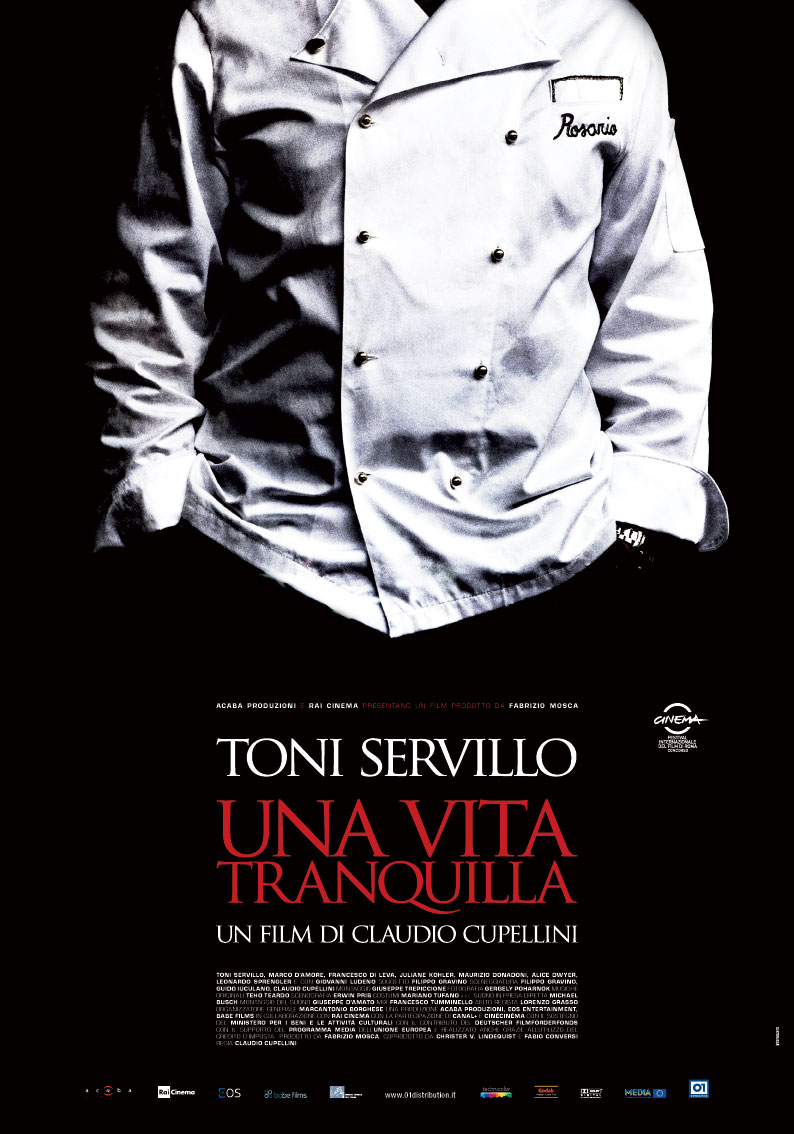 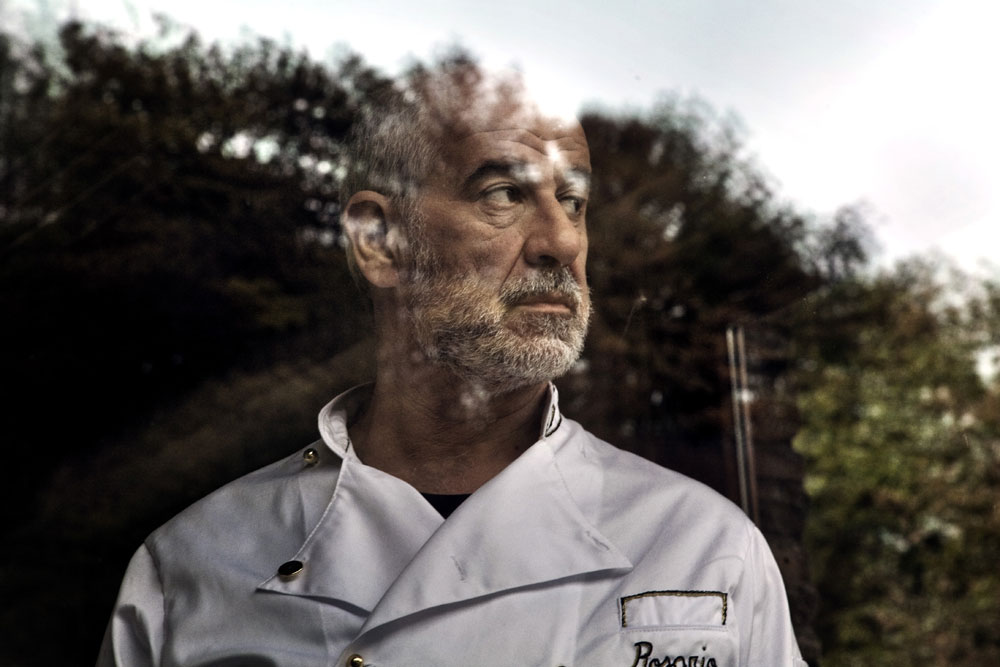