What happens when three syndromes – Tourette, Anorexia and Paranoia – escape from their clinic to go on a journey to Italy and fulfill a dead mother's last wish…

Vincent is on the run – he escapes from the clinic, where he is supposed to learn to deal with his Tourette syndrome. He wants to go to the sea in Italy, even though his father says he won't even make it to the corner store.In his jacket pocket, Vincent carries a candy jar containing his mother's ashes. He is determined to fulfill her last wish to visit the sea one last time. Along for the ride in a stolen car are anorexic Marie and his obsessive-compulsive roommate Alexander. Vincent's trip to Italy is a catastrophe for his father, who is an ambitious politician running for election, and only interested in his reputation. He finds his only ally in psychologist Dr. Rose, who is understandably concerned about her unpredictable charges. Together, the two set off in pursuit. Vincent, Marie and Alexander try their best to navigate life their own way – even if they keep driving each other crazy. 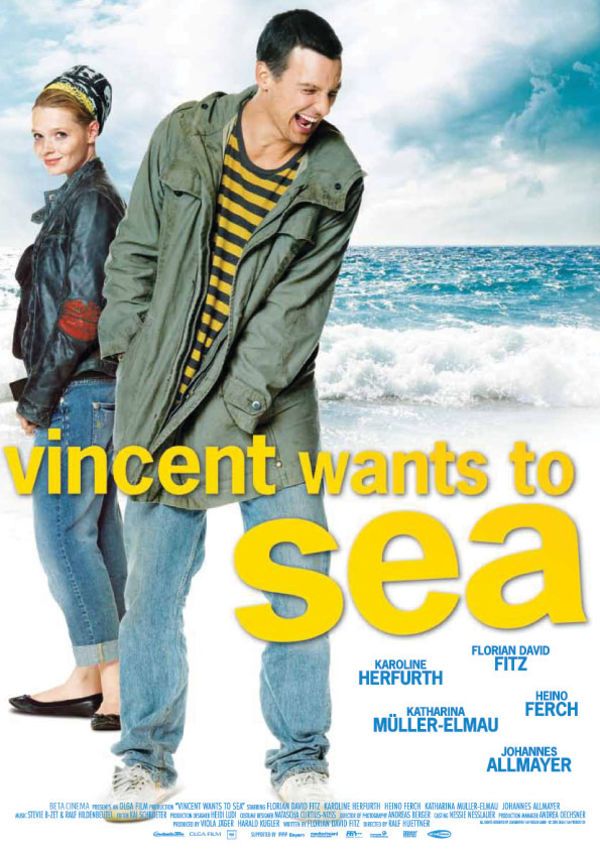 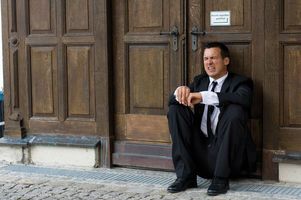 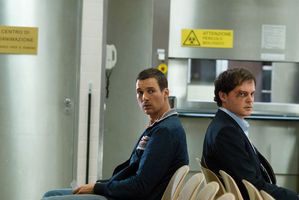 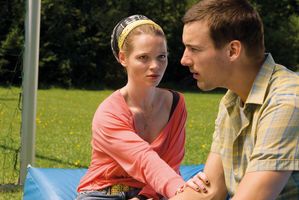 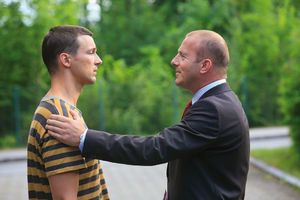 “…a surprisingly effective portrait of damaged but lovable lost souls on the road…ably directed by Ralf Huettner…with a screenplay, direction and performances all perfectly calibrated…infusing each character with a life of his or her own. After a modest debut, pic has become Germany's second-biggest local title of the year through strong word of mouth.”
Variety

“Predictability gives way to touching drama…What makes a deeper and more lasting impression is how badly they want to save one another, and that it's the wanting that matters more than the saving.”
The Hollywood Reporter

“The picture's quiet performances and occasionally surprising moments take it just far enough off the beaten path to make it more than a transparently formulaic feel-good story.”
The Washington Post

"Its optimistic straightforwardness takes us cleanly through all of its characters' messy and detoured lives."
Slant Magazine 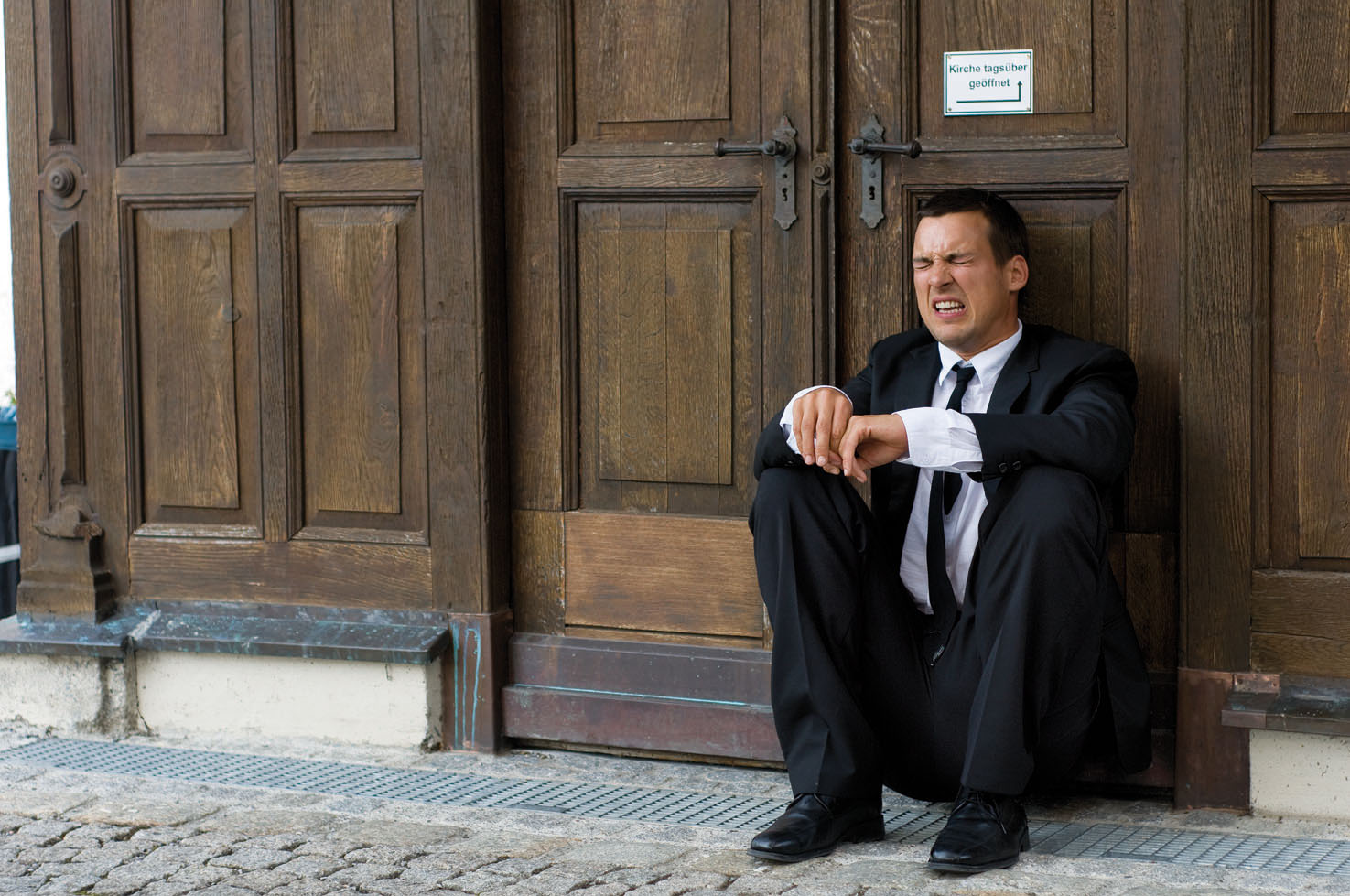 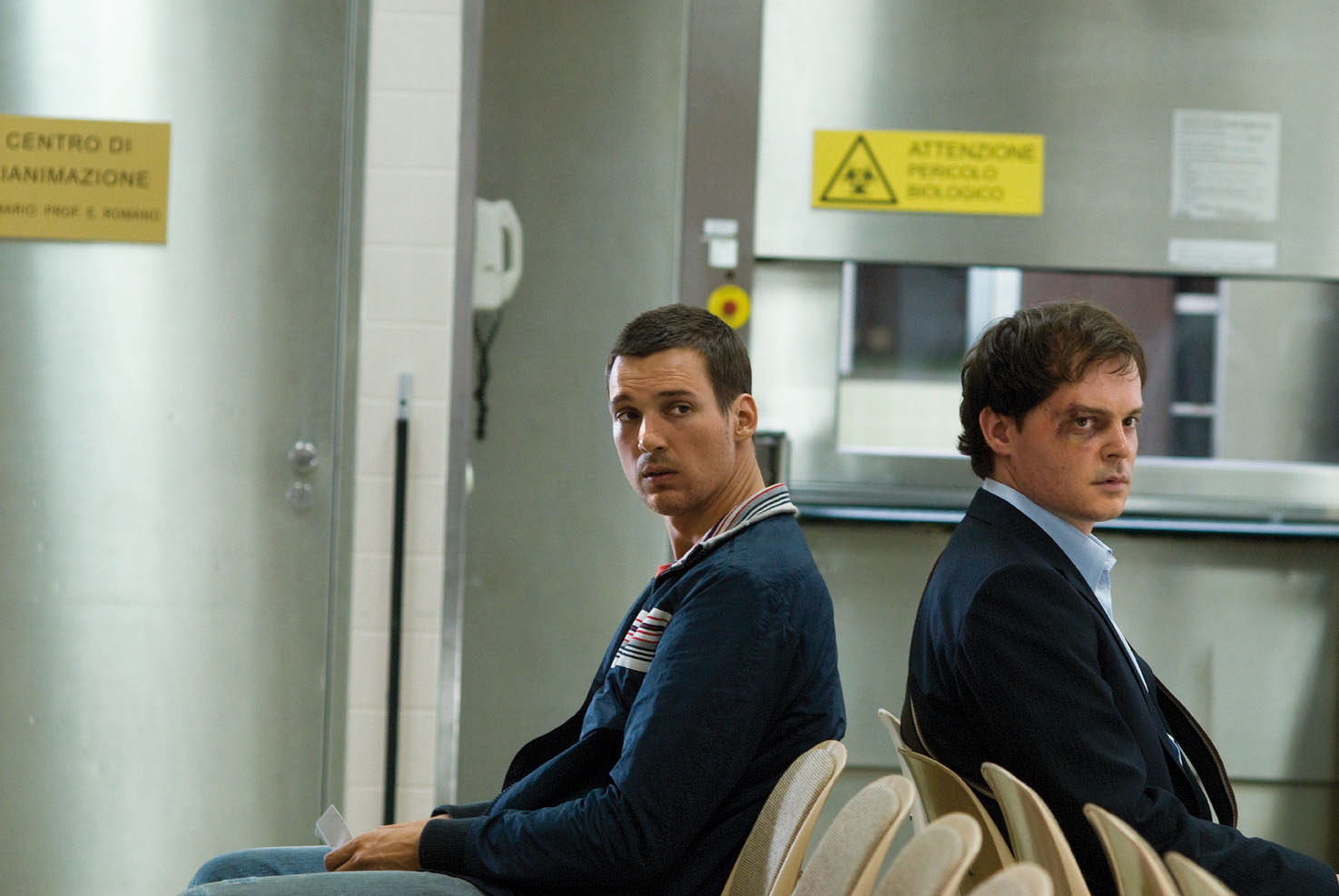 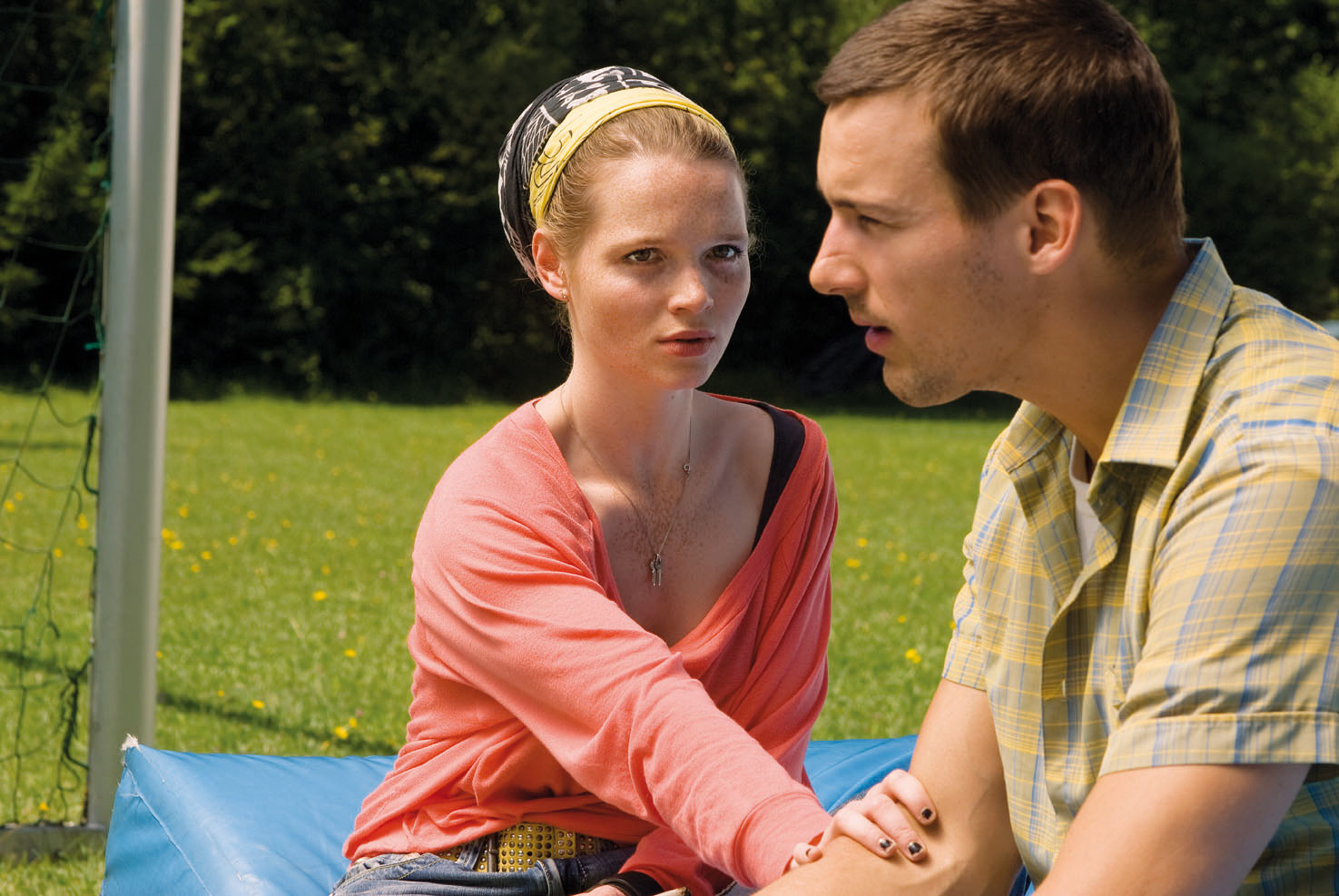 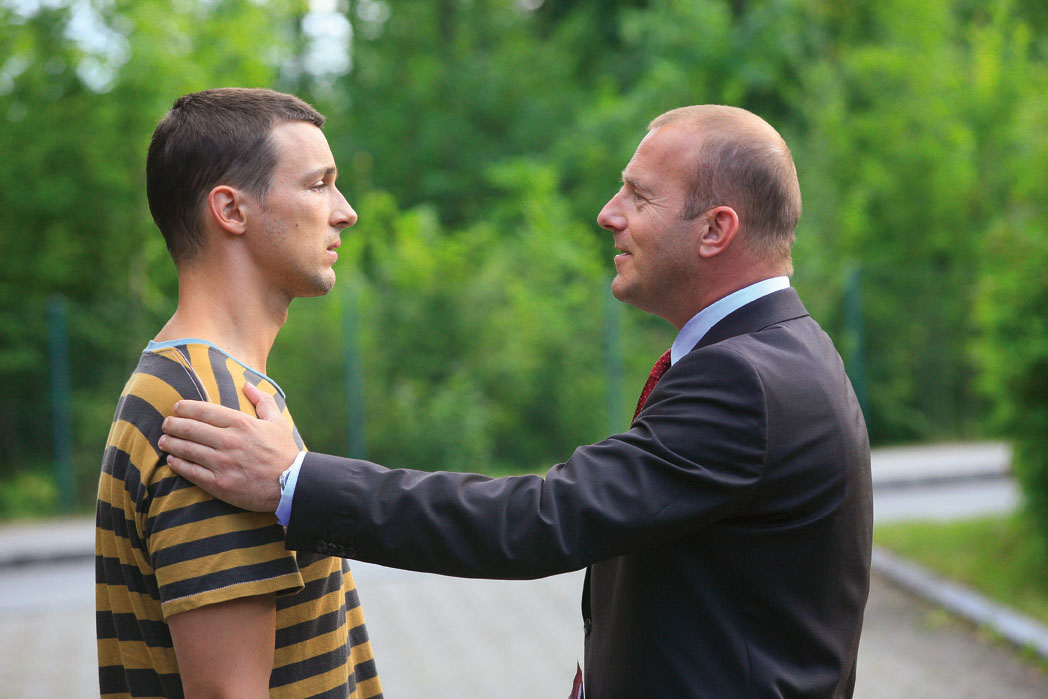