A musical journey through Napoli, one of the biggest jukeboxes in the world with a treasure chest of songs from the 1200s to present day.

There are places that you go to, and once is enough. And then there is Napoli. We journey through one of the biggest of jukeboxes in the world, a treasure chest of songs, from 1200 to now, conjuring distant stories and myths that still live, a repertoire that speaks of love, sex, jealousy, crime, poverty, irony, superstition, and social protest. Each song is a small screenplay, an emotional postcard sent from a city by the forces driving it.PASSIONE is a musical adventure that comes directly out of the people, the walls that surround them, and the land they inhabit. 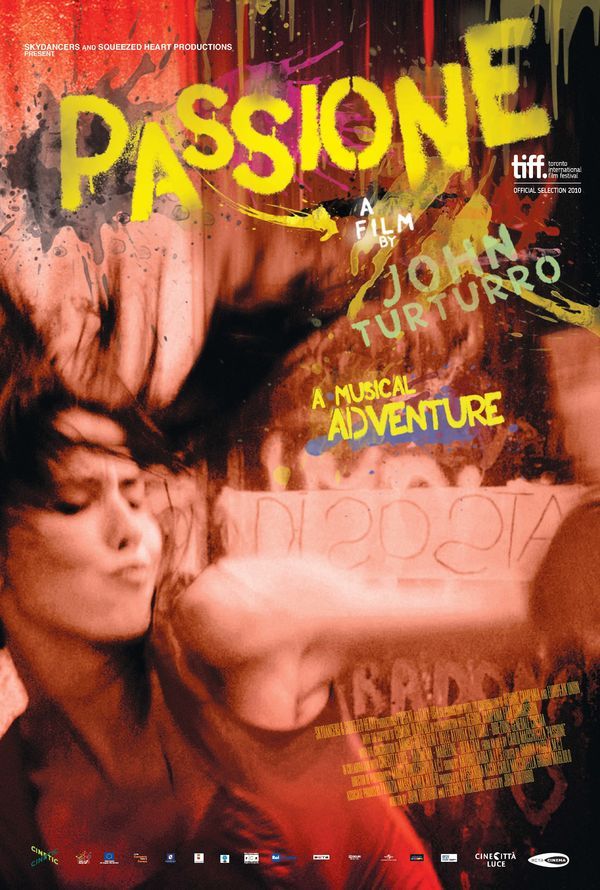 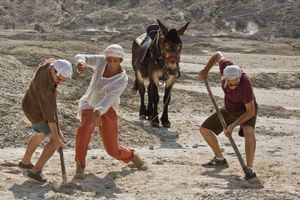 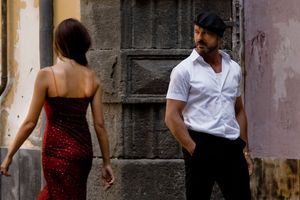 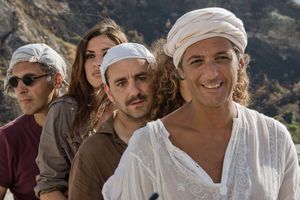 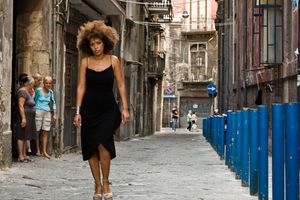 “A cinematic love letter to the swinging sounds of the Italian city of Naples.”
Leslie Felperin, VARIETY

“I was blown away by the emotions that were coming out. More than one person left the theatre humming.”
Rating: A-

“I couldn't have been more pleasantly surprised by this engaging, colourful, music-drenched journey into the musical culture of Naples. The film is a crash course in a fascinating culture overflowing with passion. I was impressed by artist James Senese, so much so that I looked him up and bought some of his music for my iPod after the screening... a poetic journey through a history... It's a lovely, original, fascinating film with a very arthouse feel, and richly satisfying to watch, particularly if you, as I, love music.”
Kim Voynar, MOVIE CITY NEWS

"Passione is a bustling documentary about the rich and varied culture of song in Naples, covering music dating back to the 1200s. But rather than a panel of talking heads, Mr. Turturro has captured a series of colourful performances shot throughout the city, sometimes framed with a bit of storytelling.”
Nicholas Rapold, WALL STREET JOURNAL

“Passione is a highly enjoyable film. It has an incredible soundtrack, it's funny at points and it is genuinely a good time. The songs alone will probably have Toronto audiences clapping along throughout the rest of the festival.”
Shane McNeil, TORONTO FILM SCENE

“A beautifully structured and photographed film, John Turturro's rapturous "Passione" offers a vibrant exploration and celebration of Neapolitan music in all its grit and glory, presenting 23 musical numbers that encompass a millennium's worth of influences”.
Kevin Thomas - LOS ANGELES TIMES 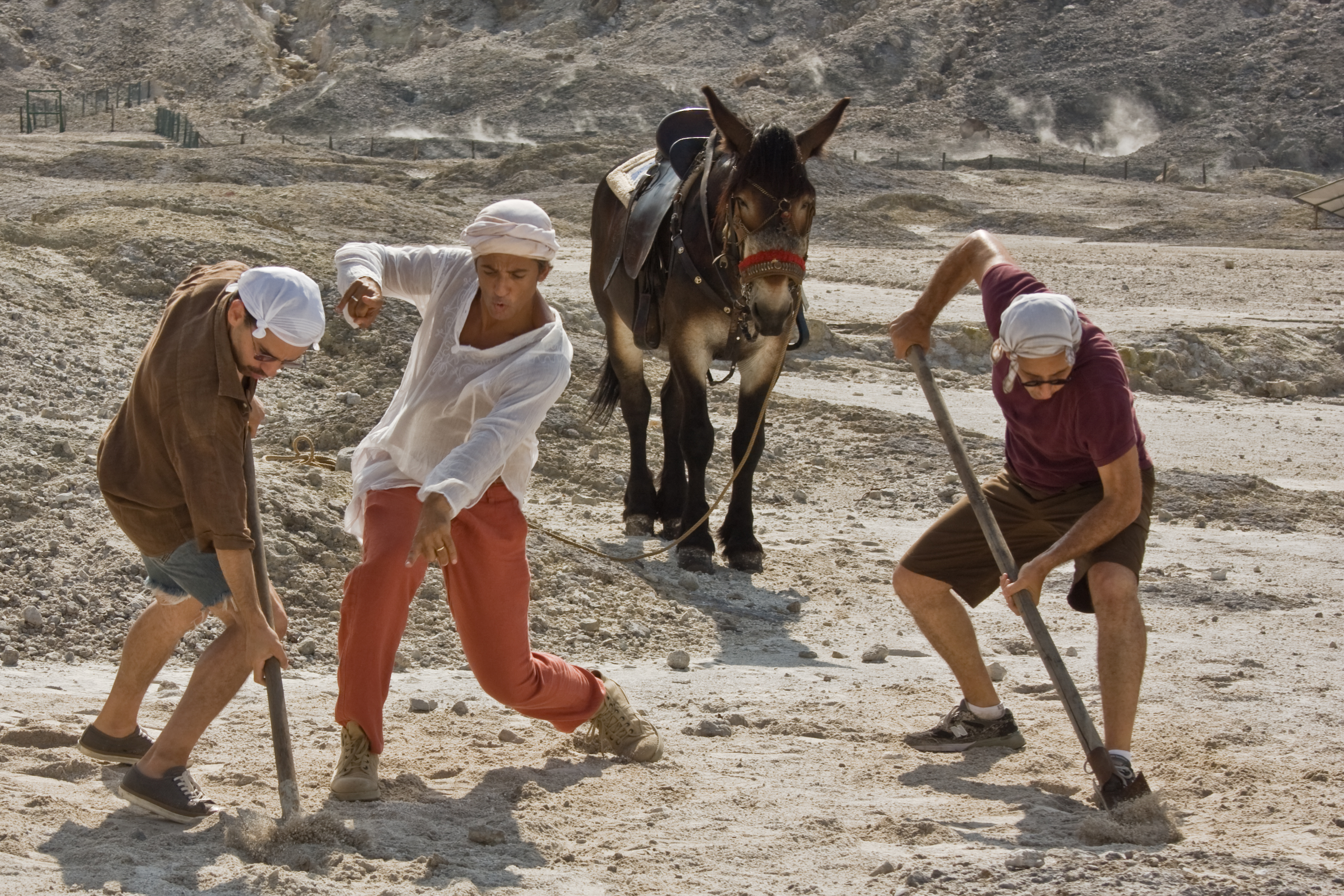 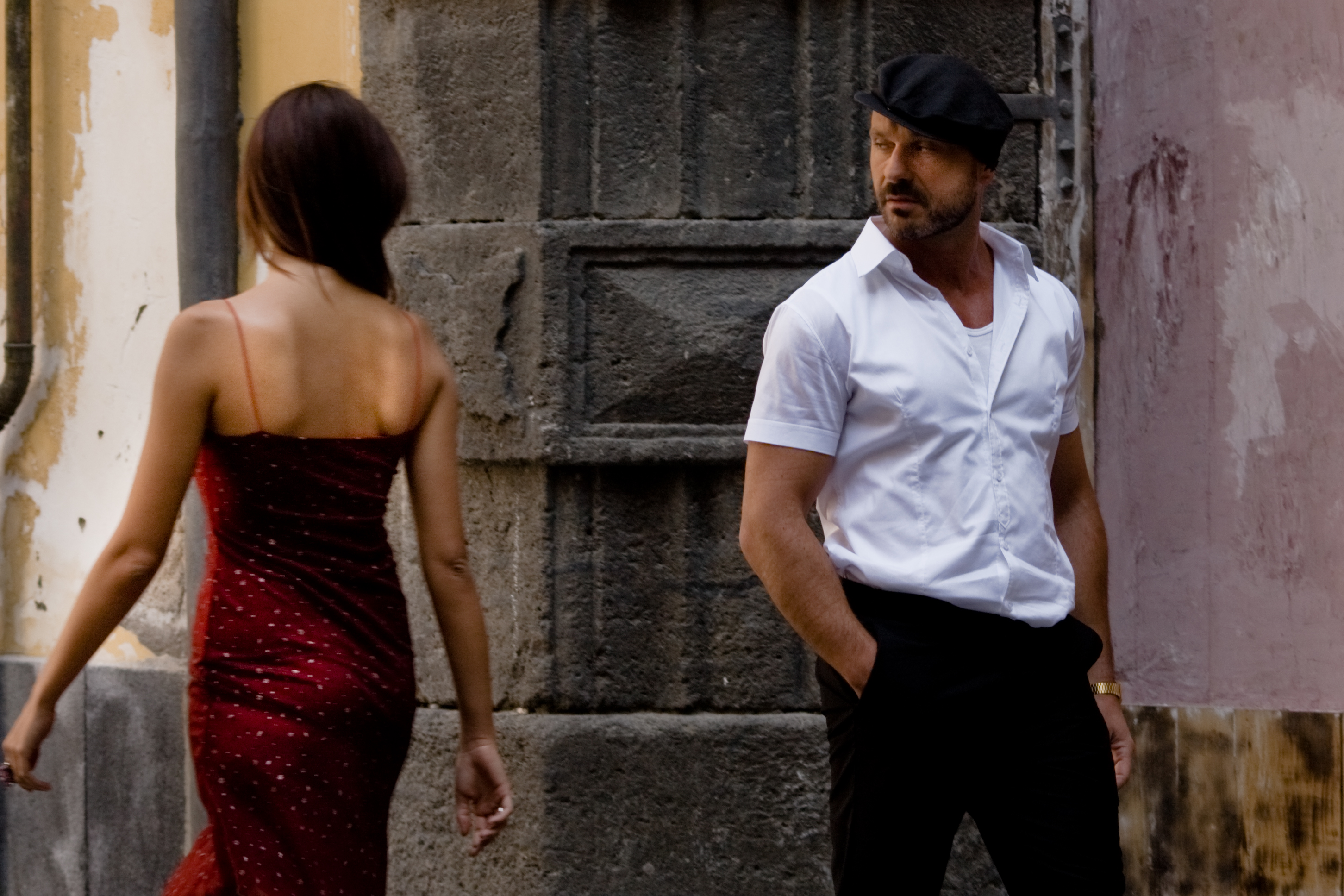 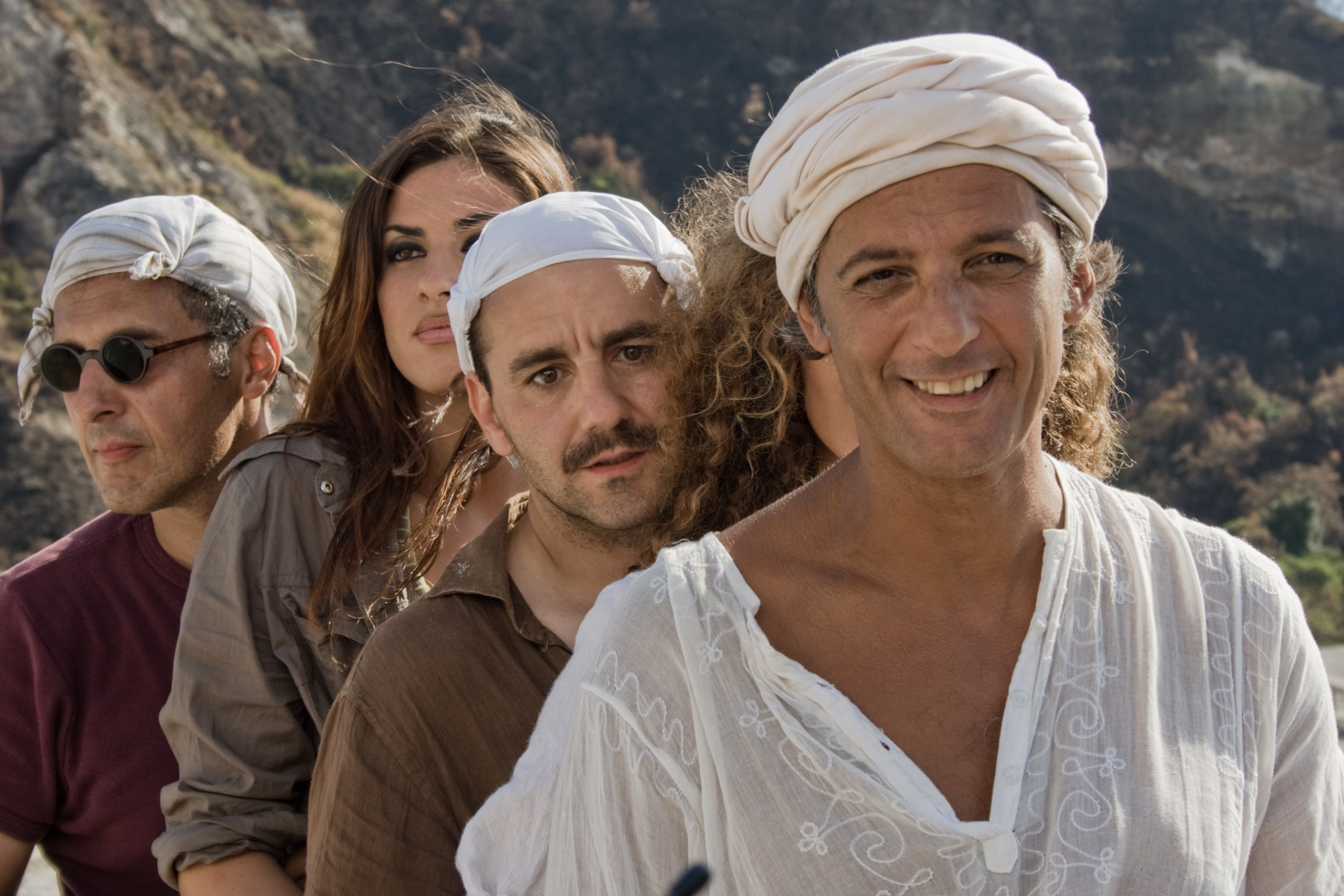 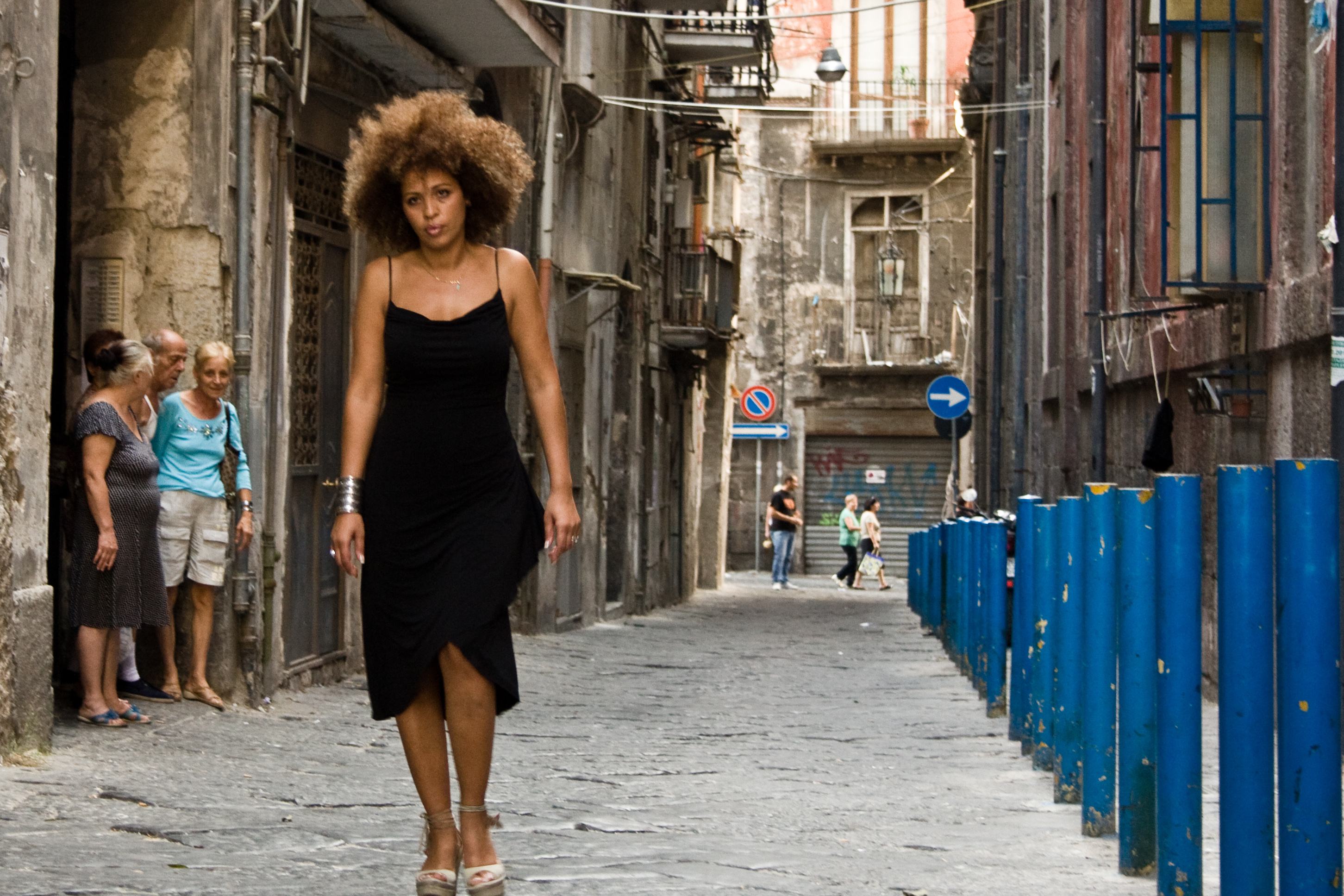