Berlin, 1941. Five friends eager to become heroes in an adventure that will change the face of Europe – and forever change them as well. None of them could imagine what the war would ultimately do to them and the rest of the world. Level-headed, highly decorated officer Wilhelm is off to the eastern front with his younger brother Friedhelm, a sensitive dreamer. Deeply in love with Wilhelm is Charlotte, a young nurse who looks forward to serving in the Wehrmacht. While Greta, a talented singer, longs to become another Marlene Dietrich, her Jewish boyfriend Viktor still cannot convince his parents to leave Germany. Valor and courage come to the fore, but also betrayal. Friedhelm turns into a soulless killing machine, Wilhelm deserts his troops, Charlotte's Nazi ideology crumbles when she betrays a Jewish nurse helping the German army and Greta helps Viktor's escape by selling herself to an SS colonel… 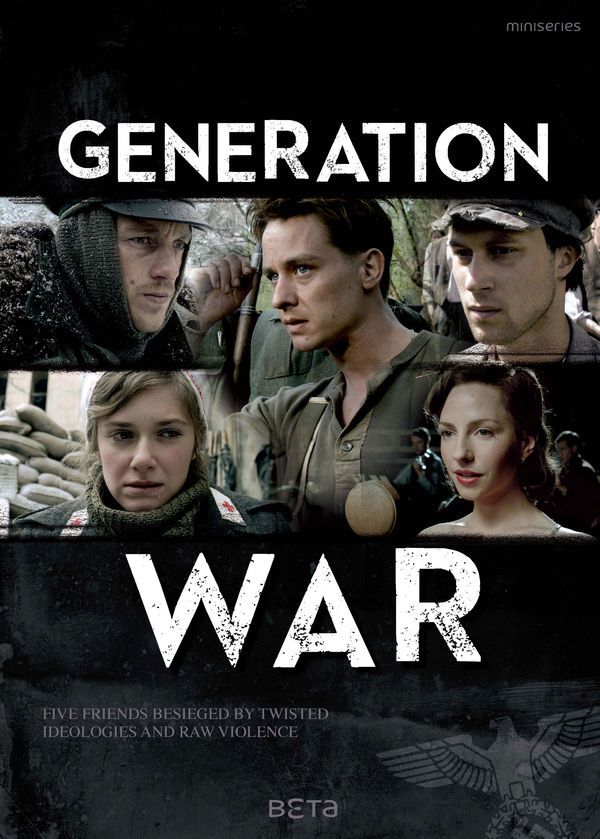 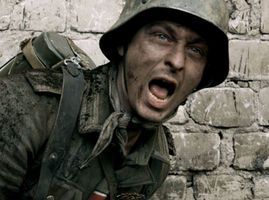 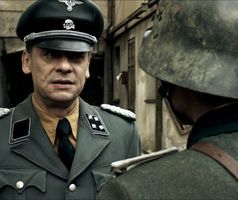 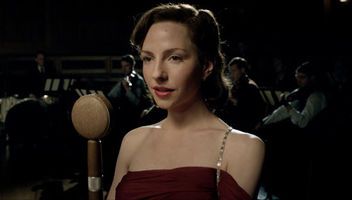 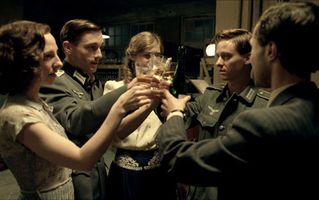 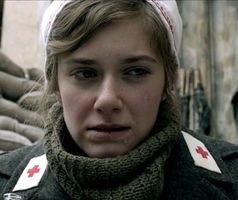 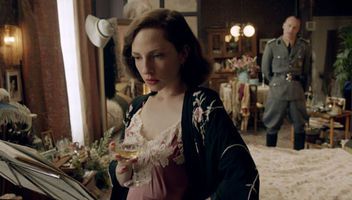 "The series has been hailed by critics as a „turning point“ in German television for examining the crimes of the Third Reich at an individual level".
Daily Telegraph UK

"an epoch-making event, not only in TV history"
Welt am Sonntag 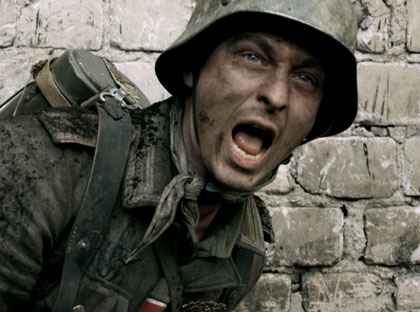 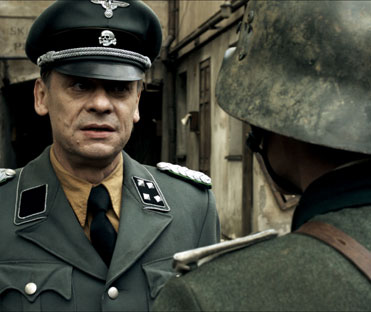 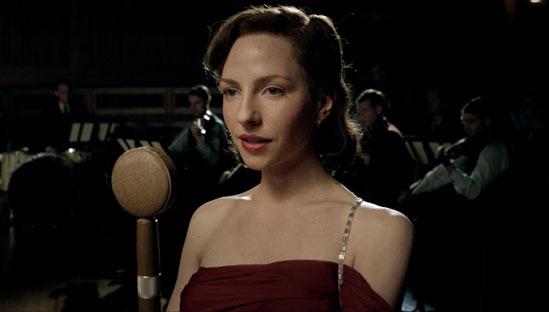 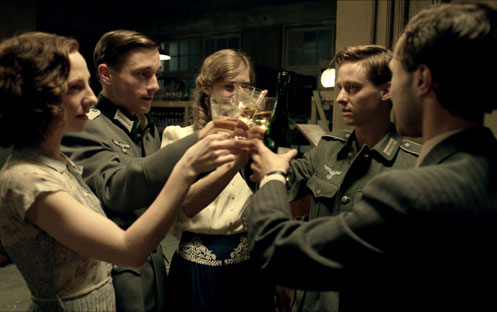 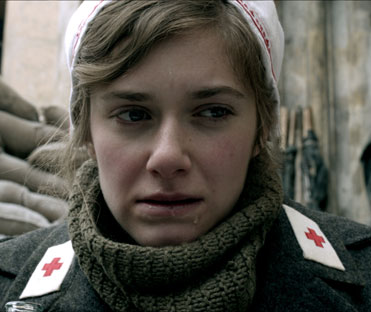 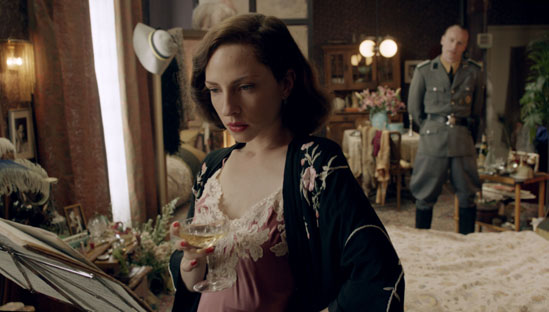