Love is the only inspiration

Germany, 1772 - the young and boisterous Johann Goethe is sent by his father to a sleepy little town to mend his ways after failing his law exams. At first, he tries to do his best at the Supreme Court and even convinces his superior Kestner. But then Lotte enters his life and nothing is the same as before after they fall in love. However, Johann is unaware that Lotte is in fact already engaged to Kestner...The dramatic and unfulfilled love between the young poet and Lotte was the template for Goethe's masterpiece "The Sorrows of Young Werther". 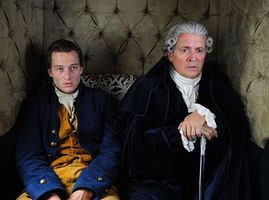 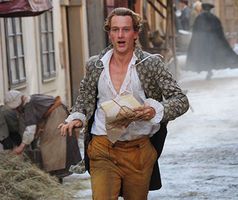 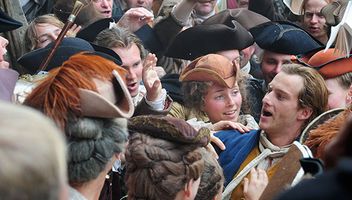 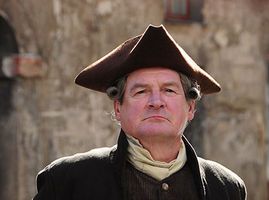 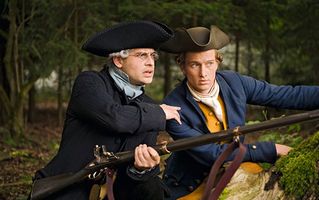 “3.5 Stars! An unexpected treat! Its mixture of lightness and romantic gravity has been cleverly judged. You needn't know a thing about Goethe or his works to enjoy the picture. “Young Goethe in Love" wants only to engage an audience with a capital-R Romantic ideal of Goethe's first love. It does so very well.
Michael Phillips, Chicago Tribune

"Young Goethe in Love" is A DELIGHT.... A film with BOUNDLESS ENERGY. I imagine Goethe himself, an uber-romantic, would ENJOY IT IMMENSELY.”
Roger Ebert, Chicago Sun-Times

dusts off the myth and glides between poetry and truth in his entertaining costume film. He does not fulfill some stuffy pedagogical mission, but clearly aims at a language hovering between old-fashioned and cool, with incisive dialogues, peppy music and fiery emotional outpourings. The cast is impeccable.”
BLICKPUNKT FILM

Rarely has a German poet burst into our theaters with a cooler, manlier and sexier appeal than Alexander Fehling as the young Goethe. With lots of Sturm and Drang, director Philipp Stoelzl lets his hero fight for the woman he loves. Refreshingly witty and charming.
DER SPIEGEL

Must absolutely be seen. Stoelzl makes feelings visible. He shows us how paths cross, he is direct yet aware of what is between the lines. His Goethe is so appealing that you find yourself wishing for a sequel...
Monster and Critics

Goethe! awakens our curiosity and is a boisterous biopic for all generations
freiepresse.de

Director Philipp Stoelzl has thoroughly dusted off a German classic. … his film is tragic and comic, combines poetry and truth, historical costumes and modern-day language into a wildly romantic adventure about the sorrows of young Goethe
CINEMA

The early years of an engagingly confused genius. Never was Goethe cooler… the uninhibited joy of acting as well as a fresh dramaturgy give us the urge to discover the protected monument and patron saint of German literature anew.
Programmkino.de 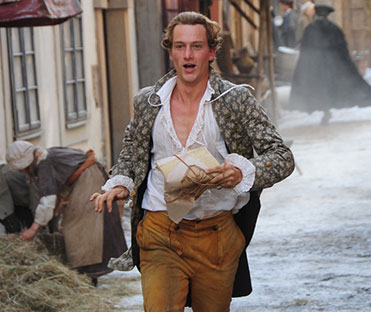 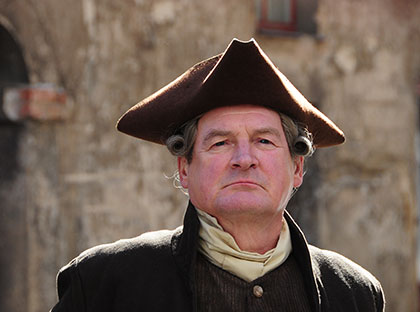 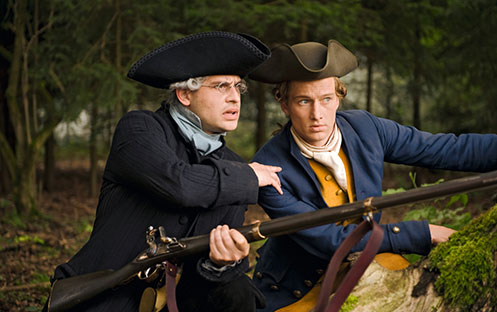