Paris, 1992. Miloud, a Franco-Algerian clown and circus artist, is itching for new adventures. His destination is Bucharest, where he wants to perform in hospitals and orphanages. But what he finds there is beyond his most harrowing nightmares: the sewer children of the Romanian capital, outcasts treated like animals, ignored, abused and even killed by uncaring authorities. Profoundly moved by their plight, he decides to stay. With nothing but his charisma, his obstinacy and his big heart, he gradually gains the trust of the children,Who know little else than violence and prostitution. In his struggle to improve their lot, however, he runs into the merciless resistance of the authorities, who refuse to acknowledge this devastating scourge. Arrested by the police, entreated by the French ambassador to leave the country and disowned by an offi cial French aid organization, Miloud realizes that the only way to help the children is through his art: the circus! As he teaches them circus acts, the children ? hesitant at first ? soon begin to enjoy themselves. And along with self-confi dence, they discover solidarity, respect and, most importantly, human dignity. 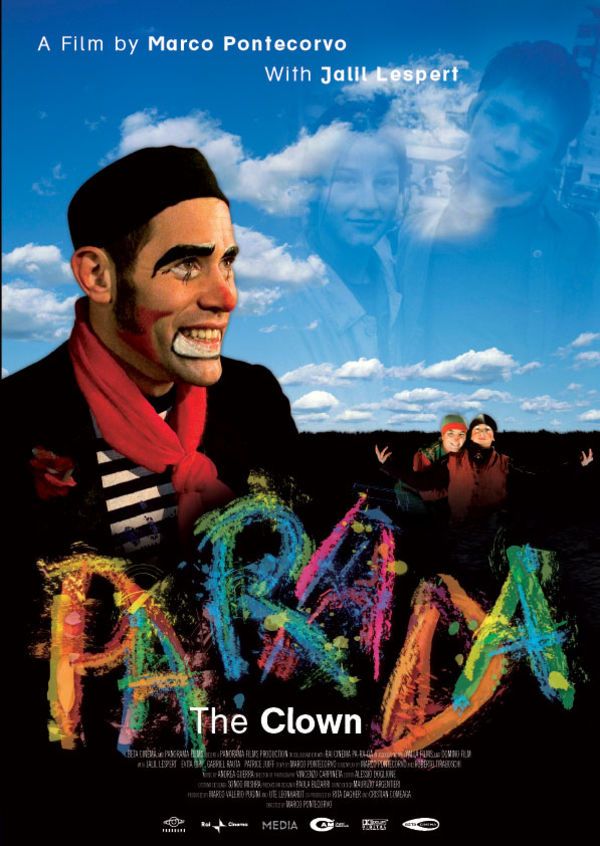 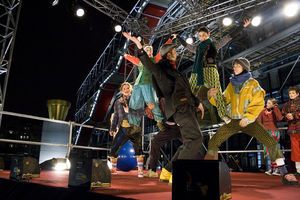 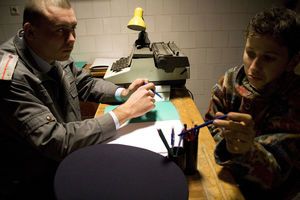 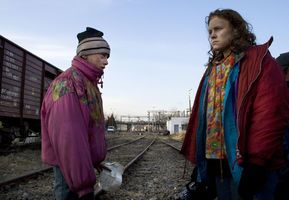 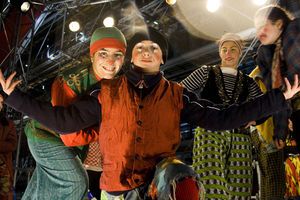 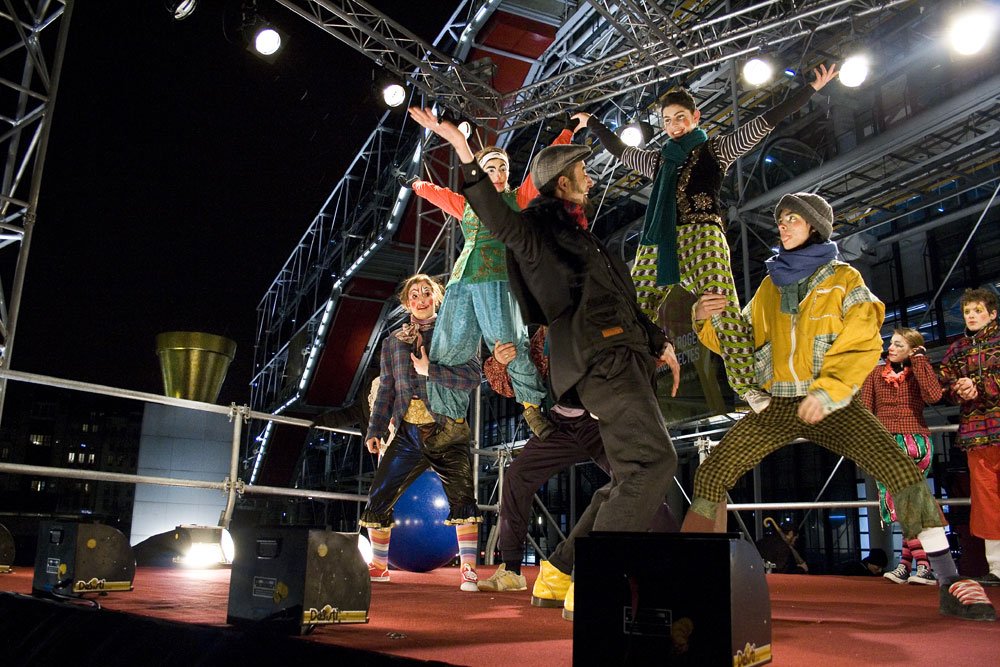 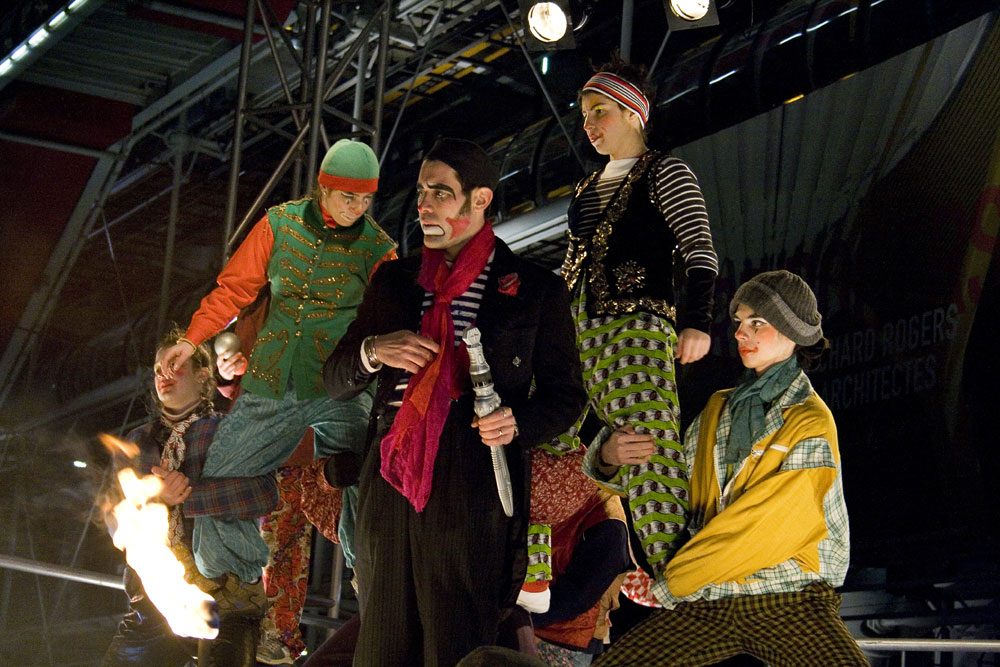 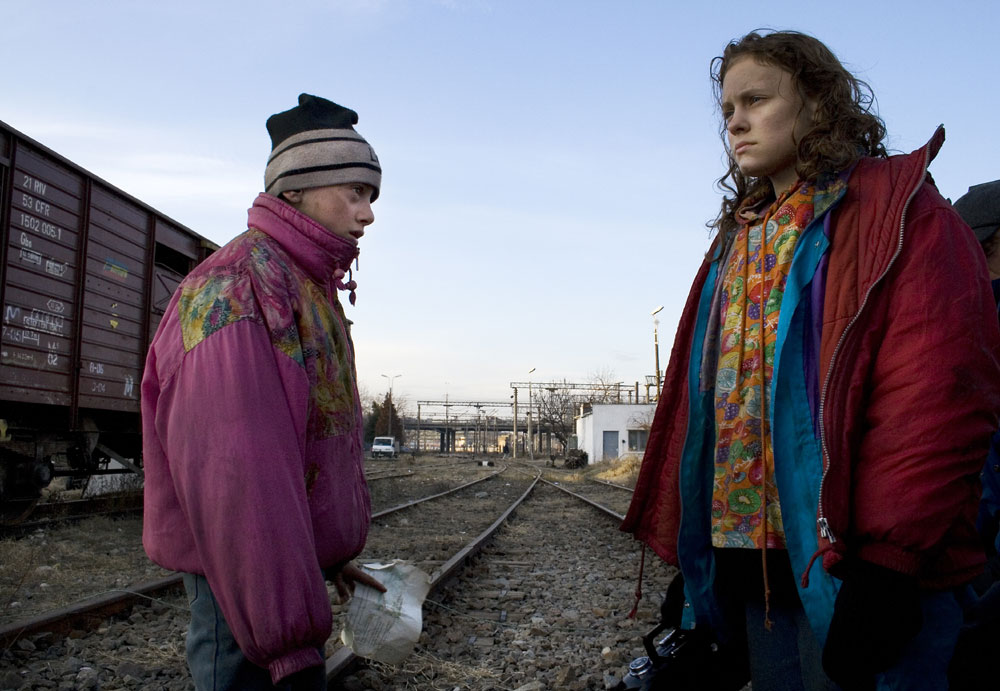 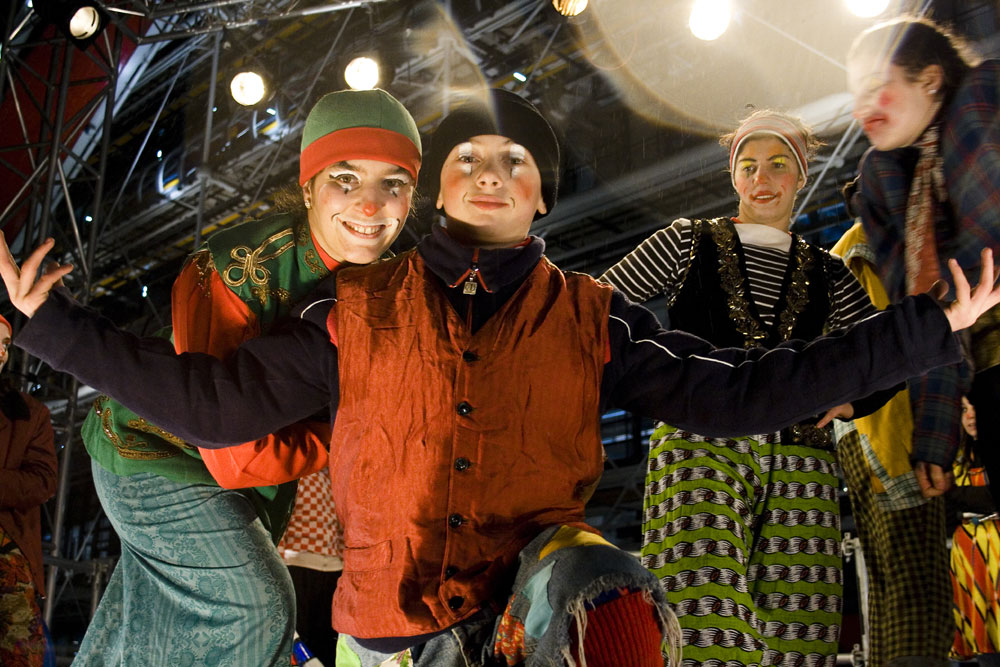 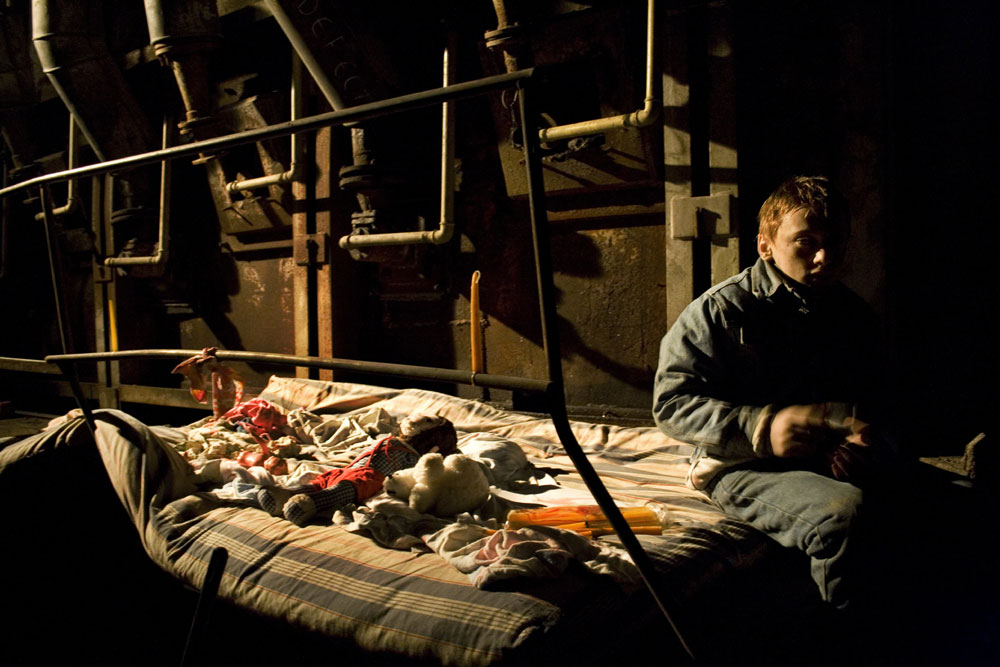