Techno DJ Ickarus (star DJ Paul Kalkbrenner) is about to present his new album. But after having taken a "bad" extasy pill, he is tranferred to a psychiatric clinic.

Berlin techno DJ and producer Martin, aka Ickarus, is touring the dance clubs of the world with his manager and girlfriend Mathilde. They are about to release their biggest album to date. But when Ickarus gets high after a gig and is taken to a Berlin psychiatric clinic, all of their plans go awry. He falls under the supervision of Dr. Petra Paul and finds himself in the midst of a crazed group of drug-infested patients and even a fan, the young ward assistant Alex. Though Ickarus doesn't take Dr. Paul's rehab program quite seriously, she still allows him to set up his equipment and work on his tracks. But Ickarus sneaks out one night to score – and goes off the deep end. In a psychotic frenzy, he trashes the record label office and collapses in a wasted heap. Realizing he needs help but having nowhere to go, Ickarus finds his way back to the hospital. Now under heavy medication, the only escape left for Ickarus is his music…Will he get back on track? 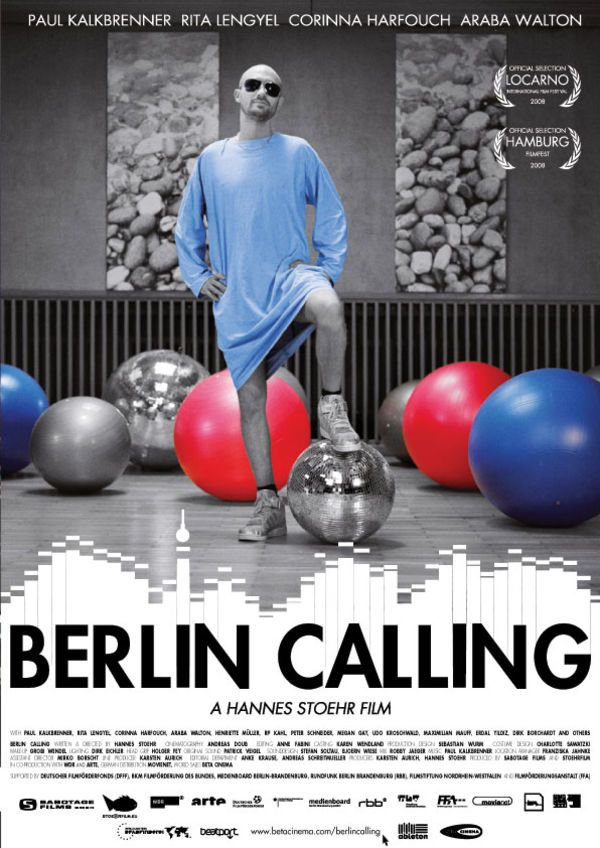 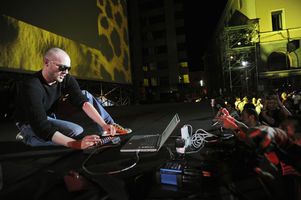 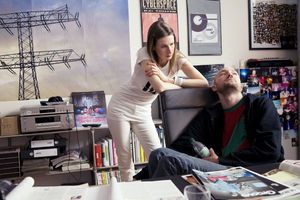 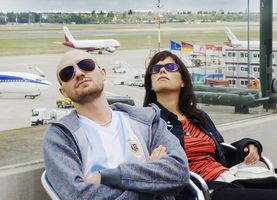 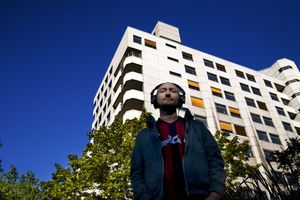 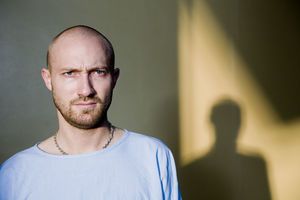 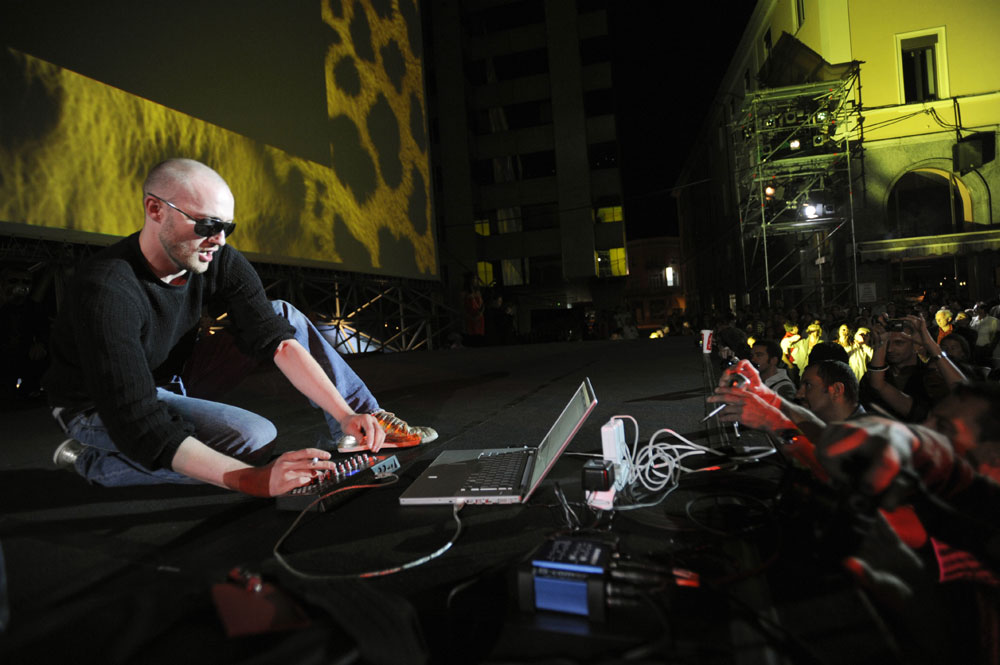 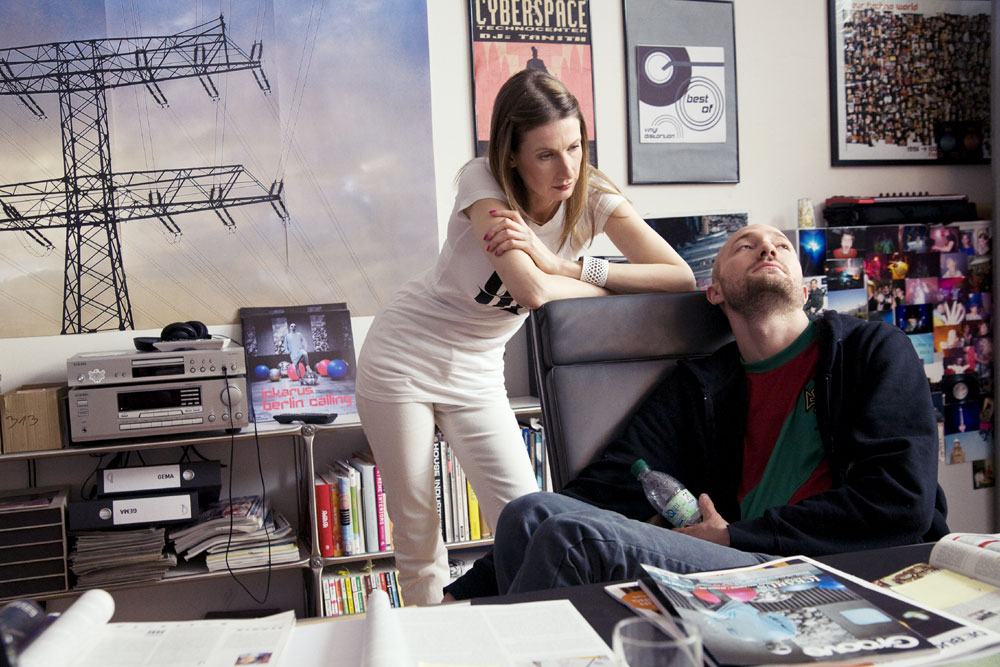 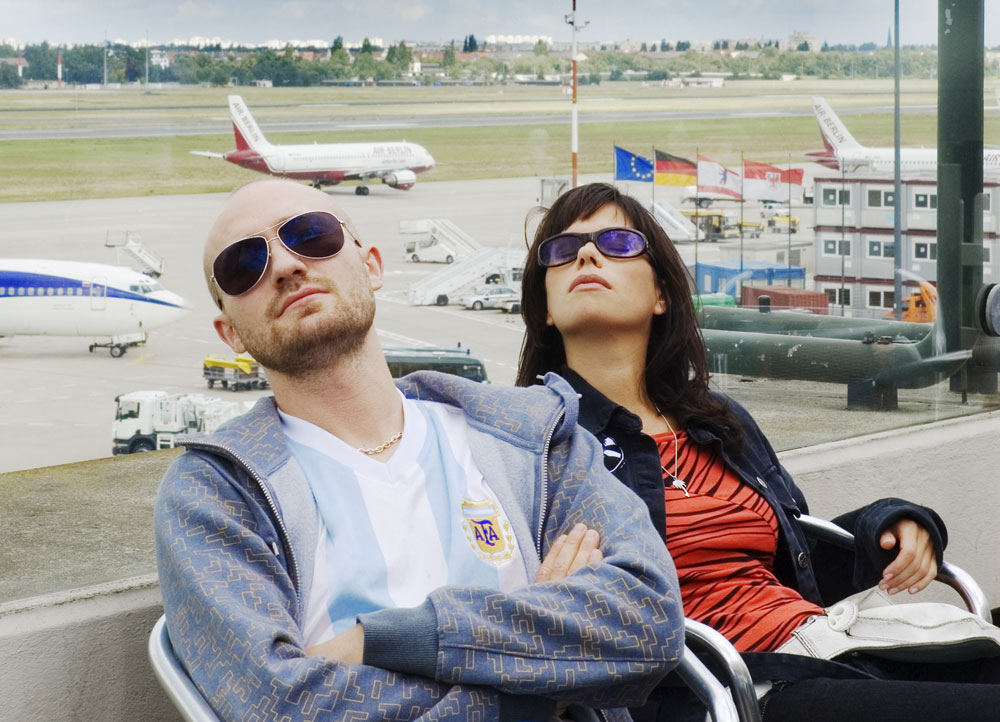 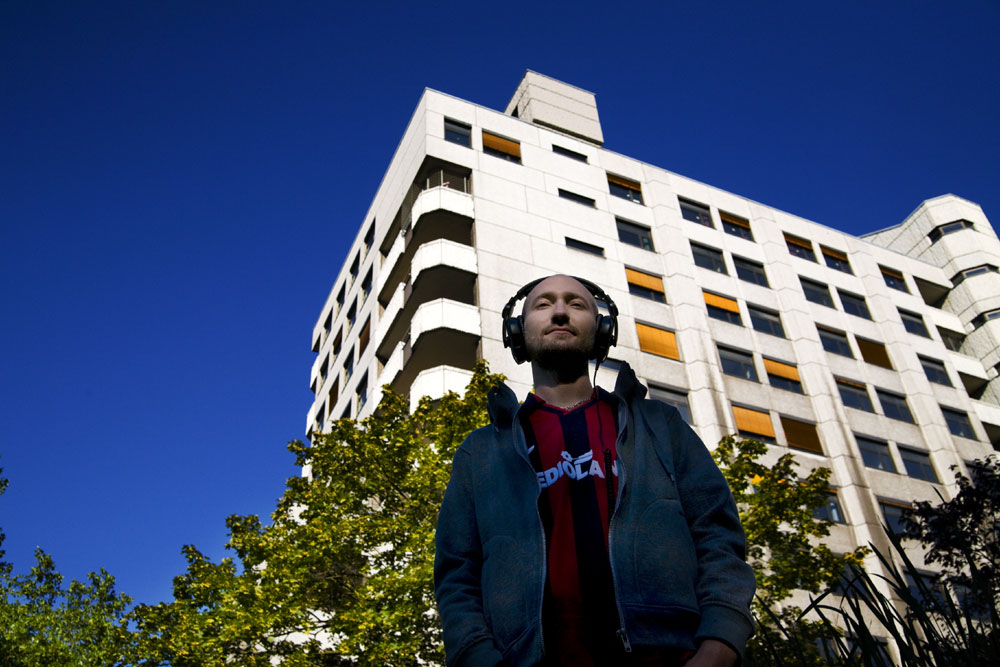 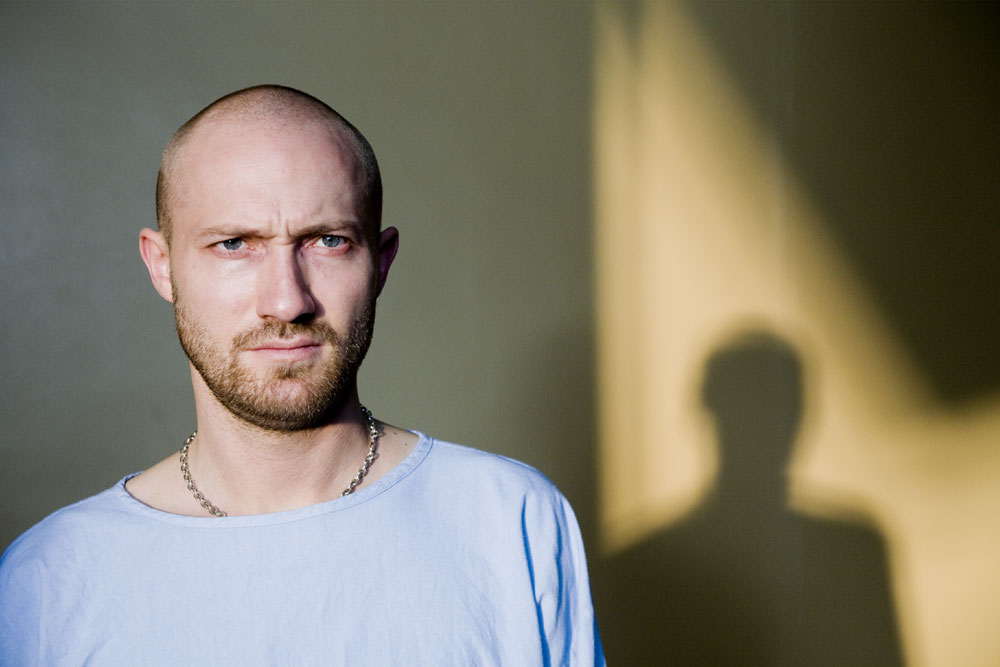