Inspired by the actual air crash of 2002 above Lake Constance

It's a typical day at a busy airport, with planes continually taking off and landing with clockwork precision... until suddenly, catastrophe strikes. Two planes collide in mid-air, resulting in the tragic deaths of 83 people...One year later, Flight Controller MARKUS still wrestles with feelings of guilt and depression over his failure to prevent it. His wife FRANZISKA, no longer able to bear his emotional burden, seeks comfort in a selfish affair...The two are completely unaware that yet another tragedy awaits them at the hands of ERIK, a physicist broken by the loss of his beloved wife and daughter in the plane crash and consumed by a twisted need for revenge. His single-minded vengeance is thrown into question when the young and bubbly DANIELA enters his life. HARALD was one of the first cops on the scene of the terrible air crash. Despite suffering panic attacks brought on by the brutal memories of that horrible day, he is determined to catch Erik. As they wrestle with their own personal demons, these five are unaware that their fates are swiftly rushing toward a common and shocking destiny. 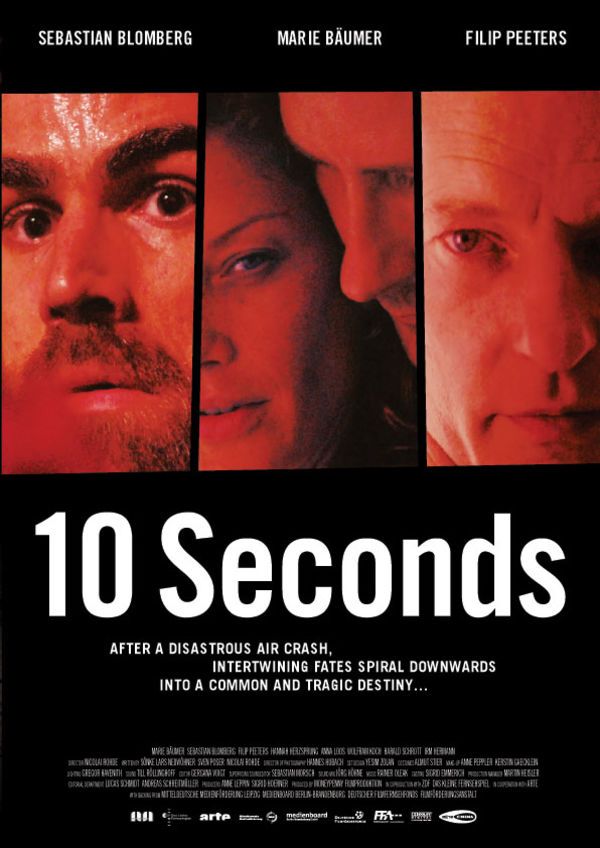 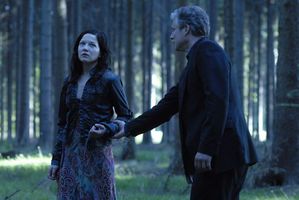 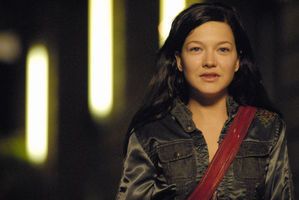 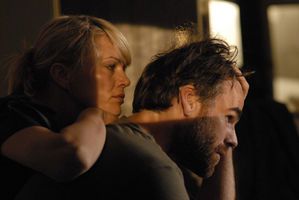 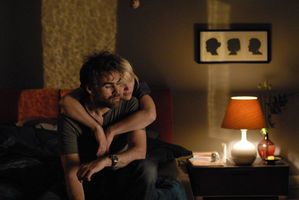 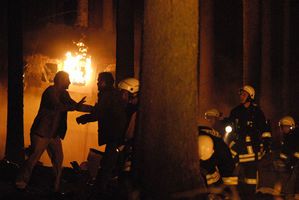 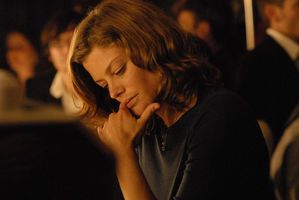 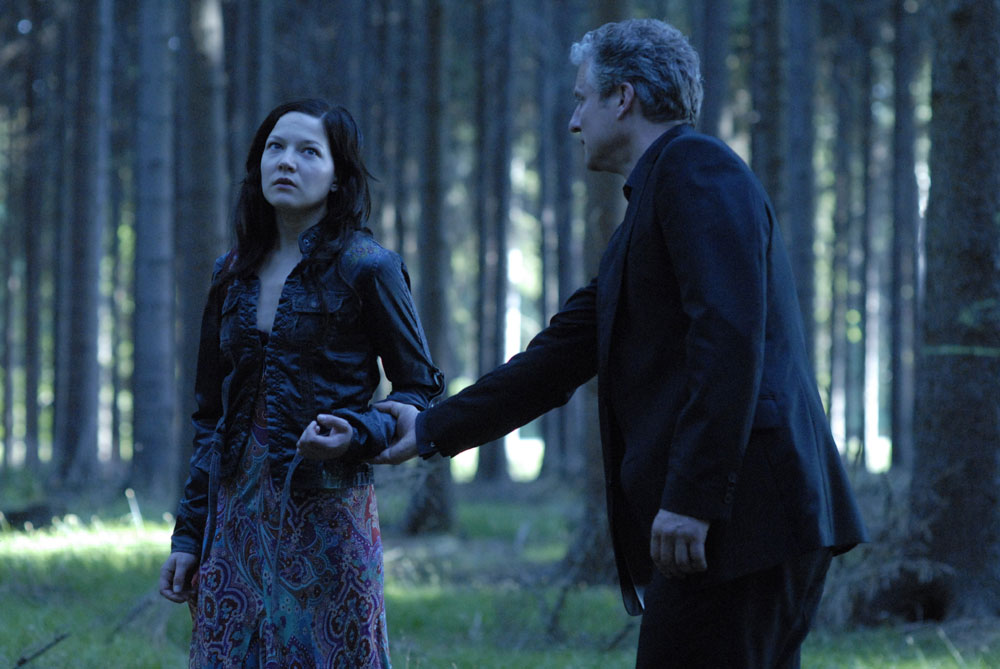 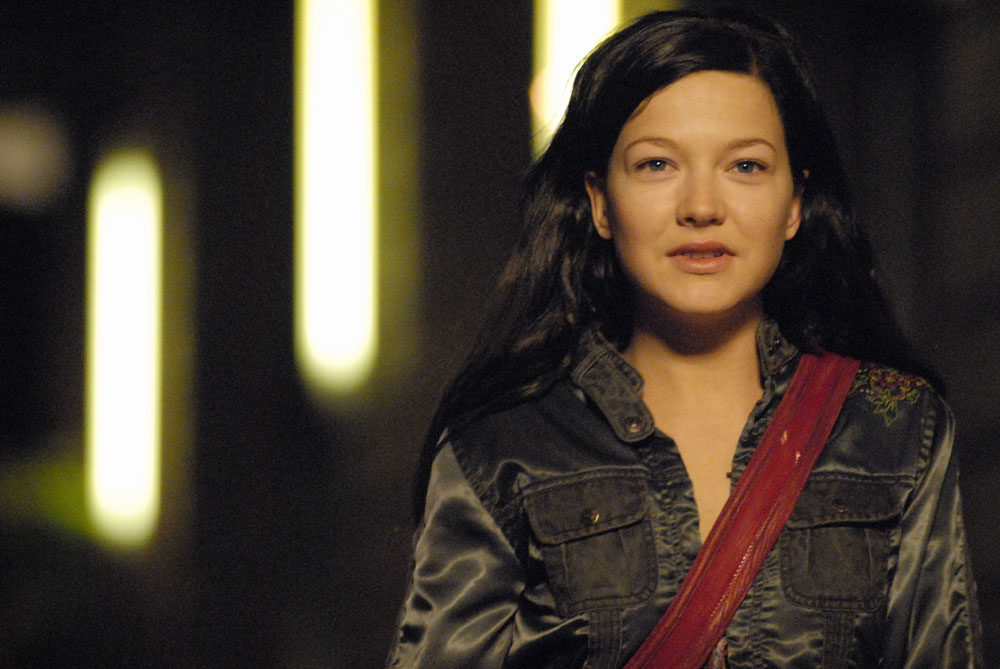 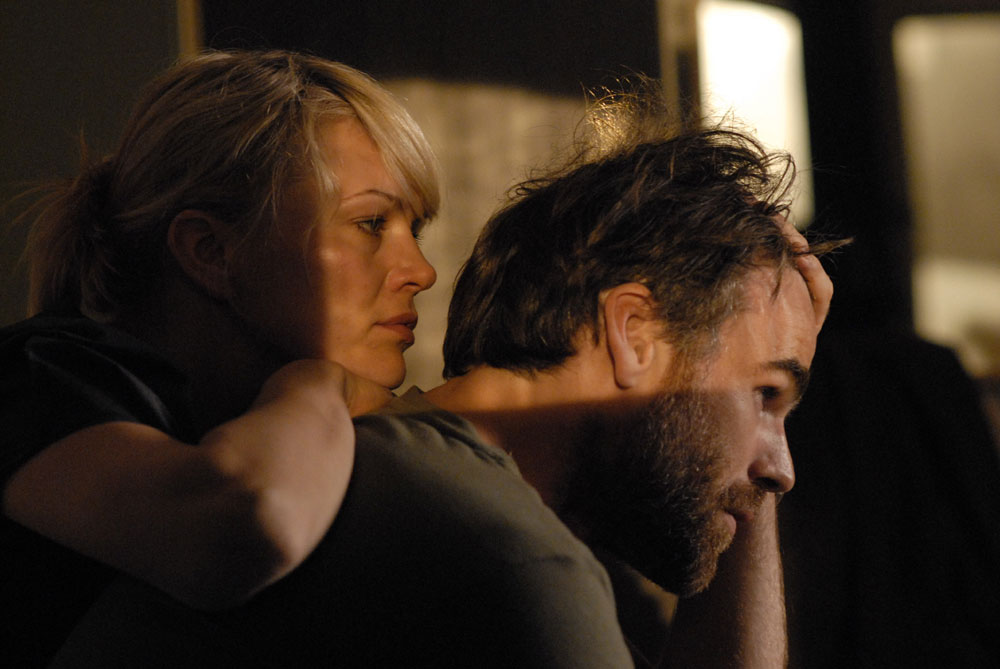 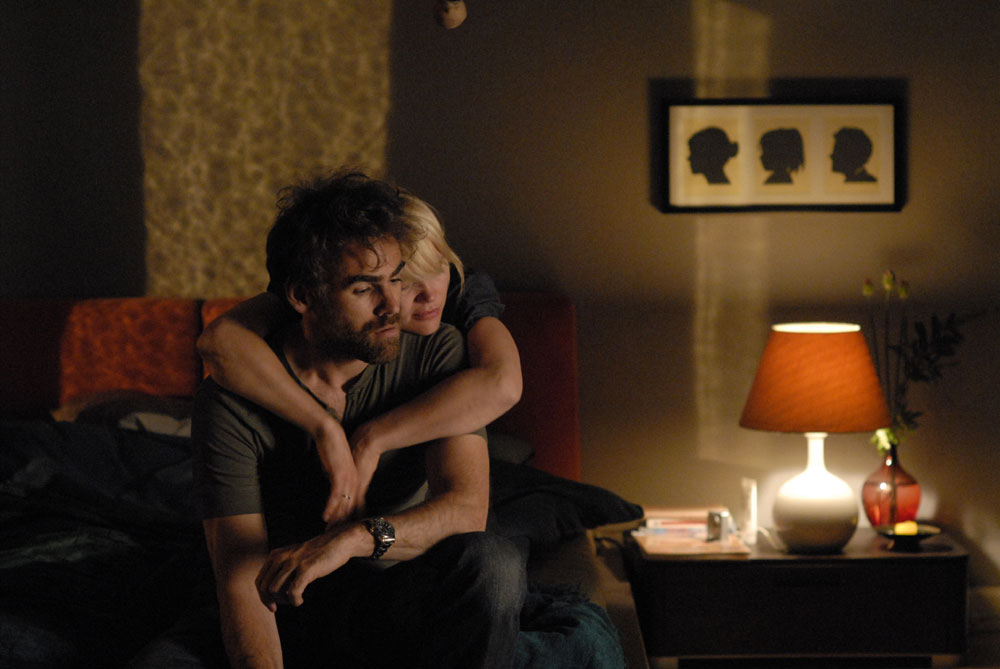 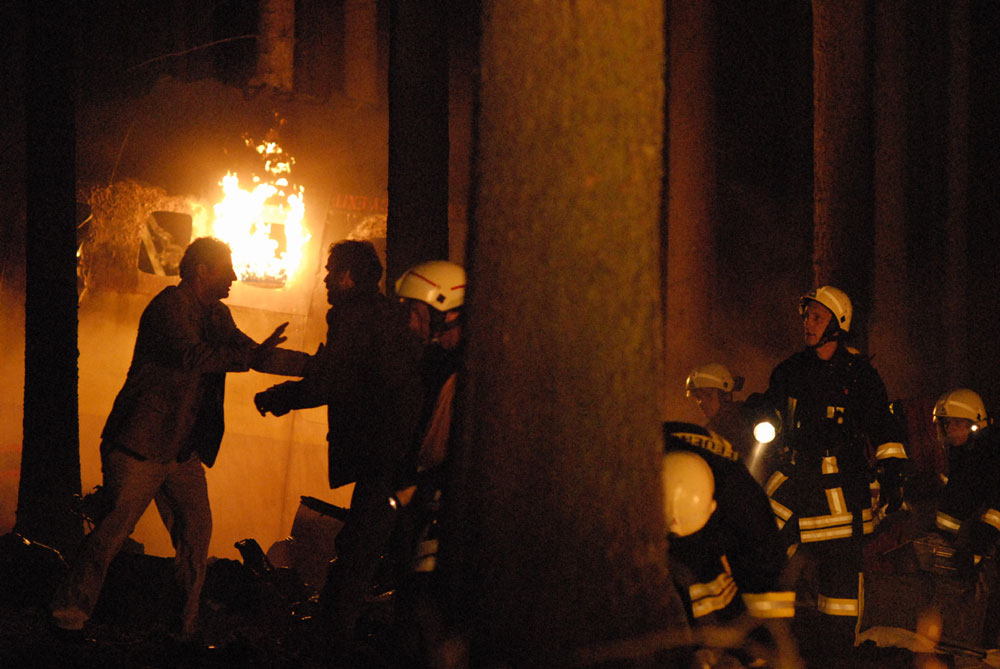 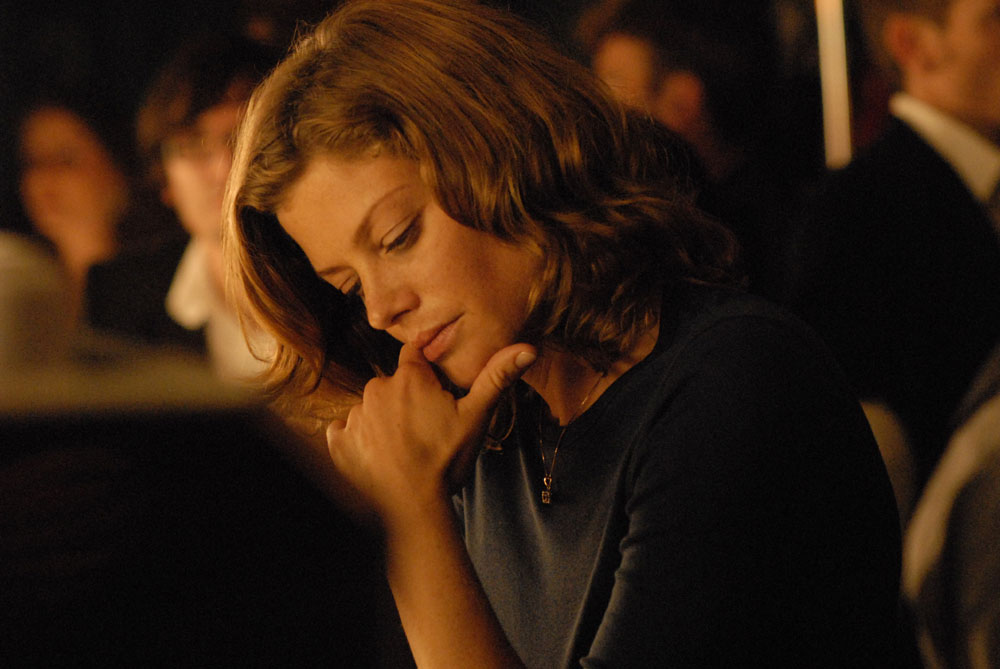