Run For Your Life! - From Junkie to Ironman

ANDREAS and his gang of friends are troublemakers - they get stoned on grass, go on shoplifting excursions and are continually running from the cops. Soon, Andreas moves up to stronger drugs - and is forced to start dealing to support his growing habit. He falls in love with the young SABINE, with whom he has a child, and from whom he's able to keep his drug addiction hidden…until the day she discovers him unconscious in the bathroom with a needle sticking out of his arm…She takes their child and leaves him. Emotionally destroyed at the loss and wrecked from his drug abuse, Andreas takes up a degenerate life in the streets. One day, in a suicidal fit, he smashes a car into a tree - but survives.After a year of attempting to kick his drug habit, he has a life-changing experience while running. Suddenly inspired, Andreas begins running for his life - not away from it - and eventually runs all the way into the elite ranks of the world's top athletes in the extremely difficult Triathlon discipline. He's succeeded in making the amazing transformation from junkie to Ironman…UPCOMING 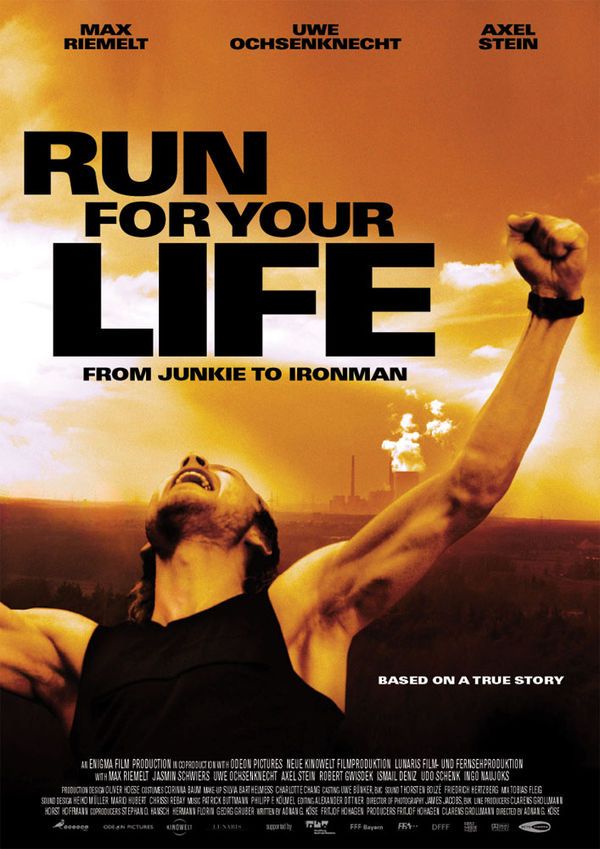 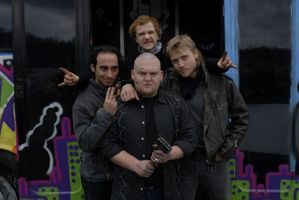 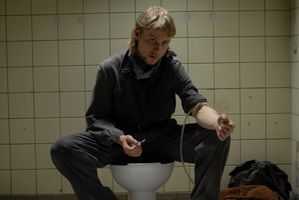 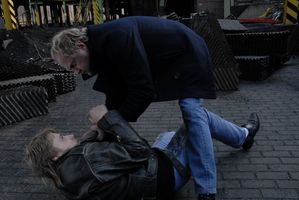 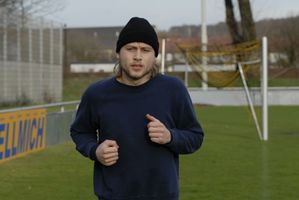 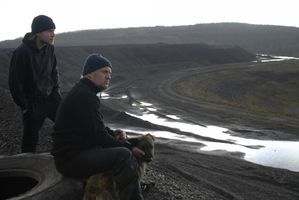 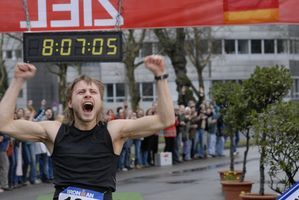 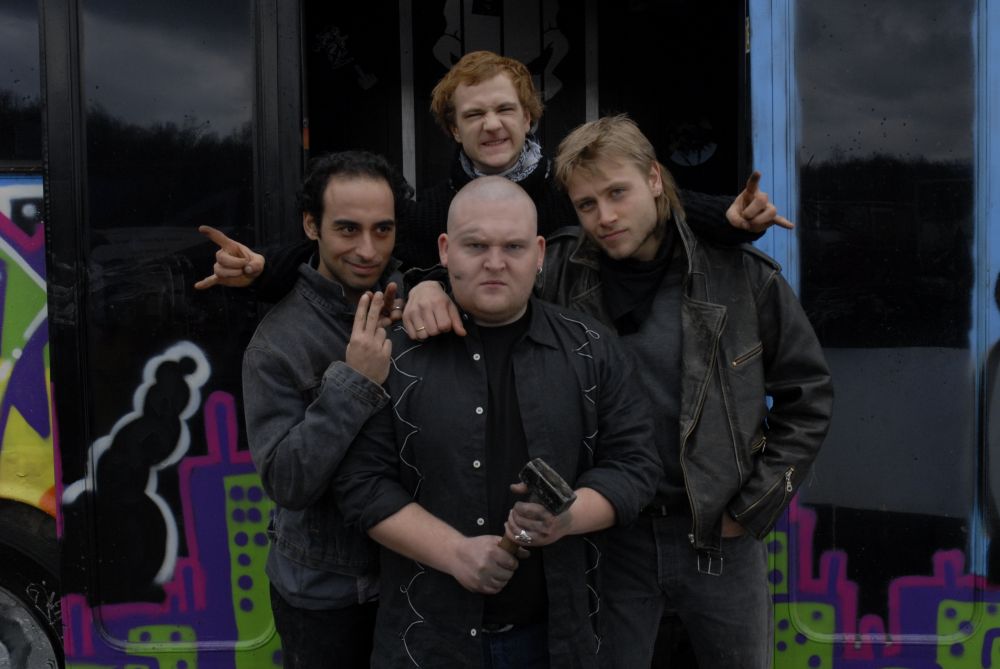 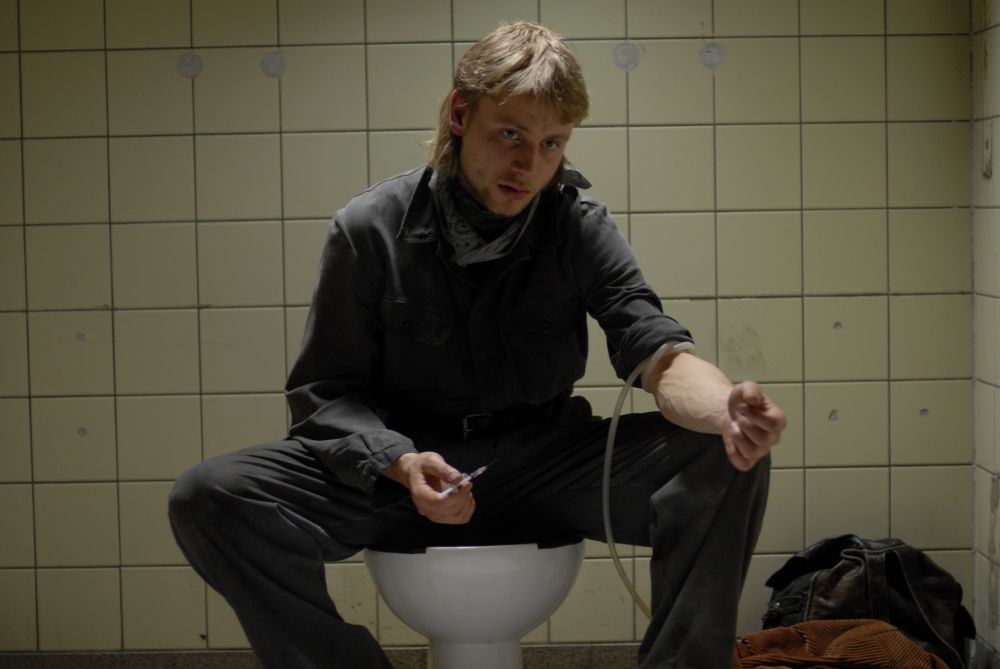 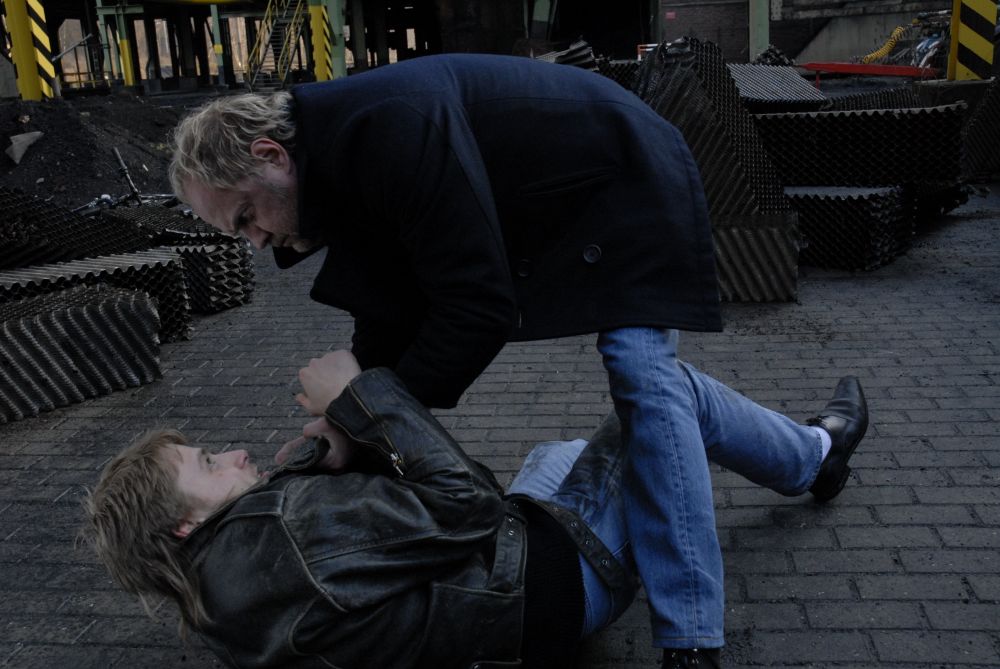 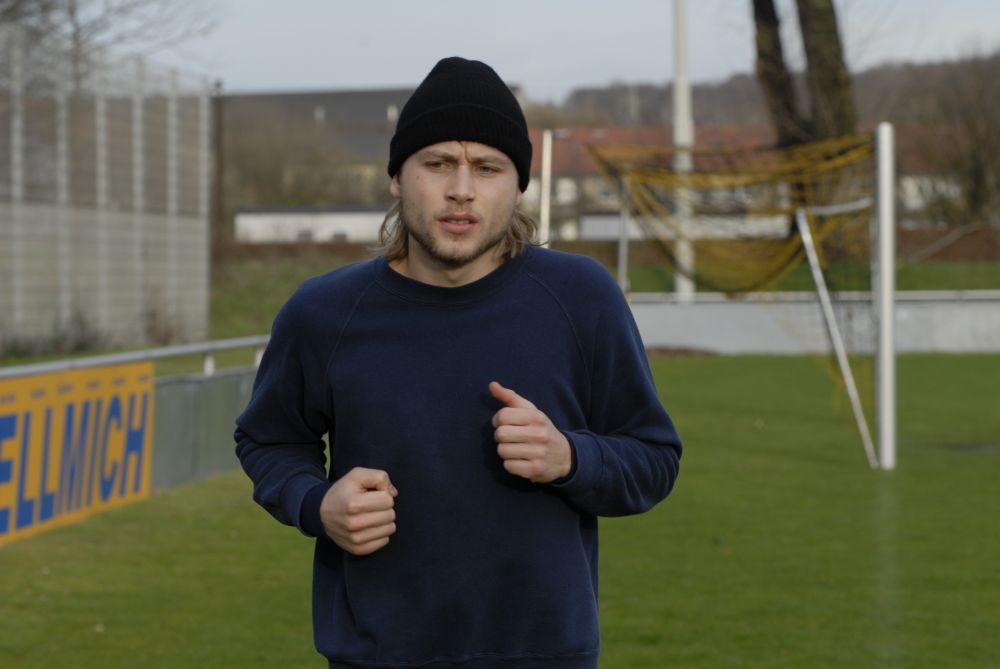 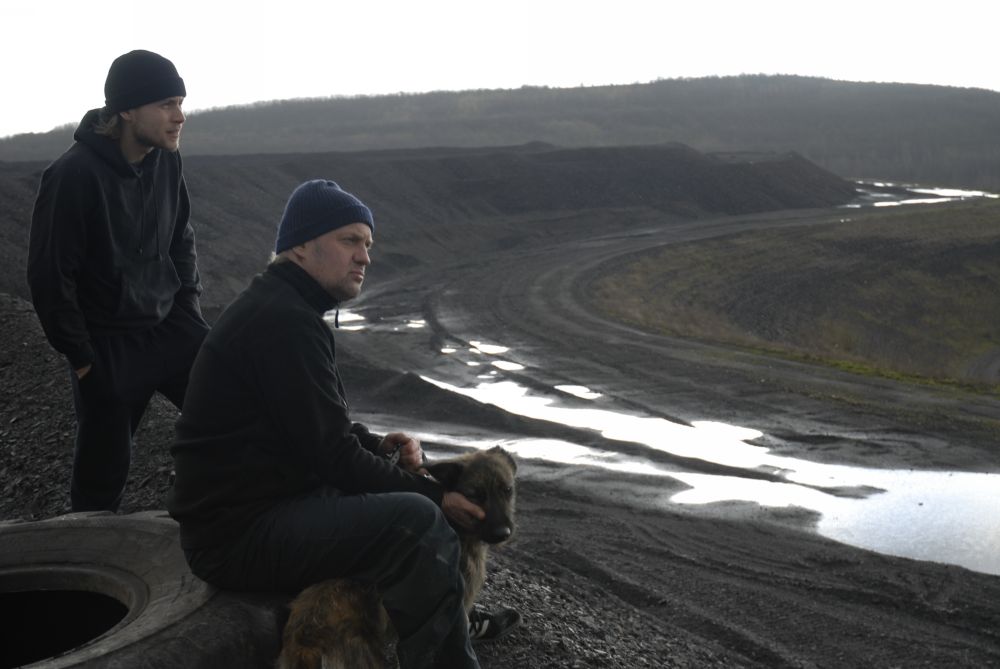 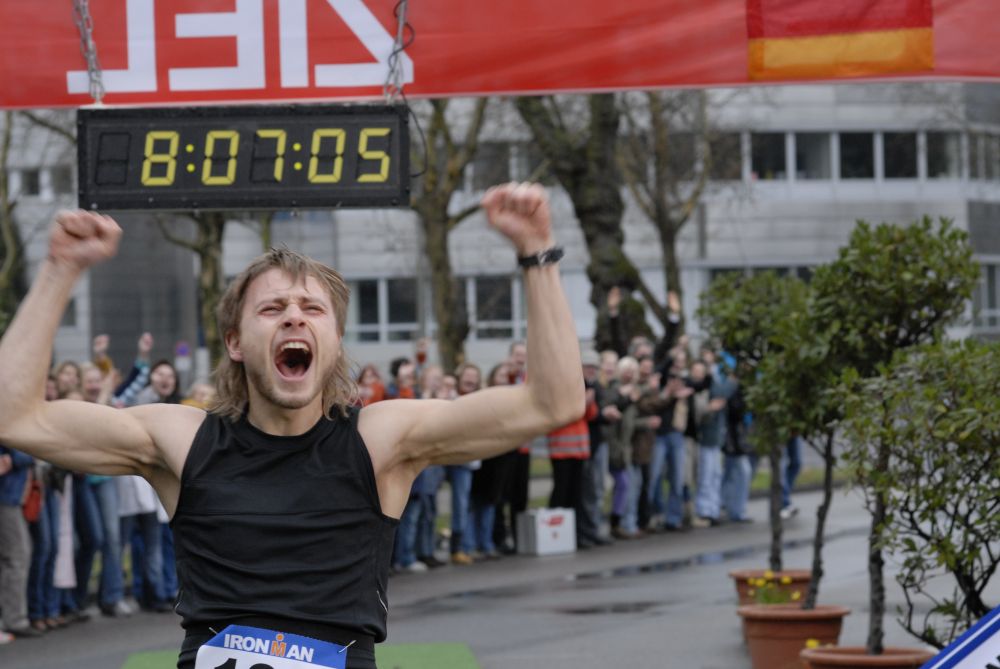