Five journeys of fear and desire

Five stories, five journeys: a dozen Generation X'ers traveling somewhere to find something - what they've been longing for, or perhaps what they fear... In the American Southwest, one couple comes to realize that their relationship has become as arid as the desert they're crossing. A young actress begs her best friend to come and meet her new flame; the friend comes - and falls in love with the young man... A man and a woman travel to Iceland to visit friends, giving rise to a charged atmosphere of tension and intimacy. A hurricane threatens to ravage Jamaica, where a young man plays host to his ex-girlfriend and her best friend, who longs for a storm to sweep through her life... After spending her 30th birthday alone, a quiet young woman tries to connect with her parents in Venice, but can't break out of her role as their "little girl." Five journeys in which people come together with a vague hope for warmth, change and companionship. Five journeys that open up new horizons in the lives of each and every traveler. Based on stories by best-selling author Judith Hermann, "Nothing But Ghosts" is directed by Martin Gypkens, who won the Director's Advancement Prize at the Max Ophüls Festival for his debut feature "Wir" in 2003. Intertwining five stories, the film boasts a cast that is literally a "Who's Who" of contemporary young German cinema: Maria Simon, August Diehl, Brigitte Hobmeier, Janek Rieke, Sólveig Arnarsdóttir, Wotan Wilke Möhring, Ina Weisse, Karina Plachetka, Chiara Schoras, Stipe Erceg and Fritzi Haberlandt. 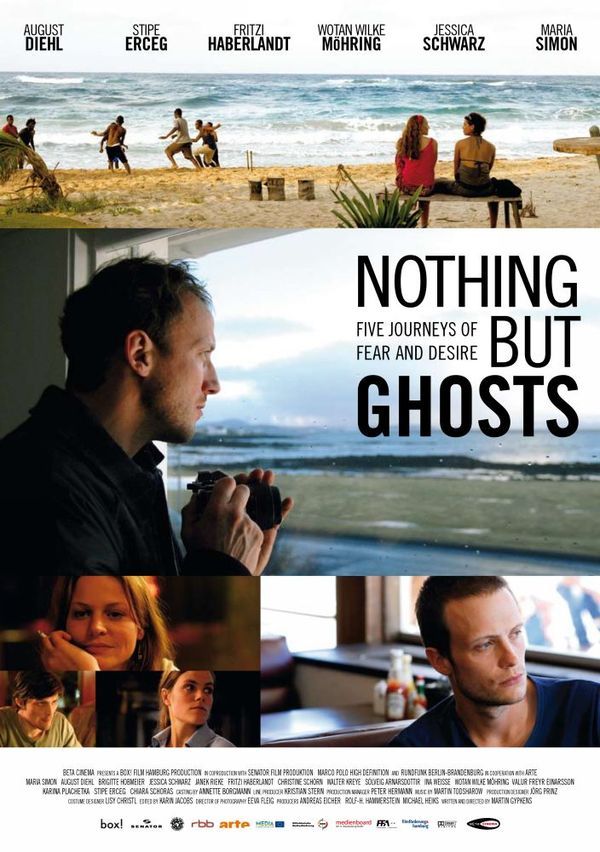 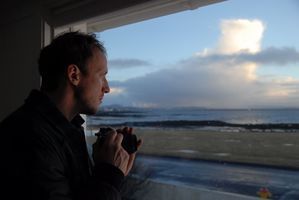 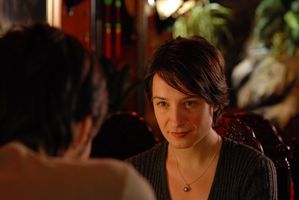 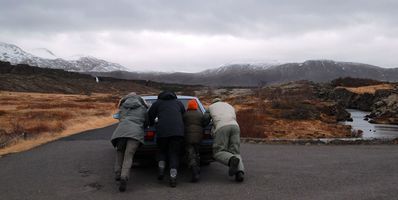 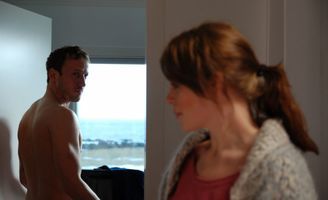 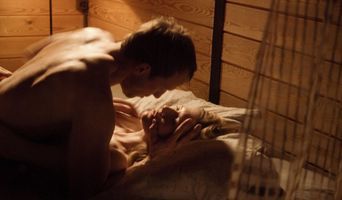 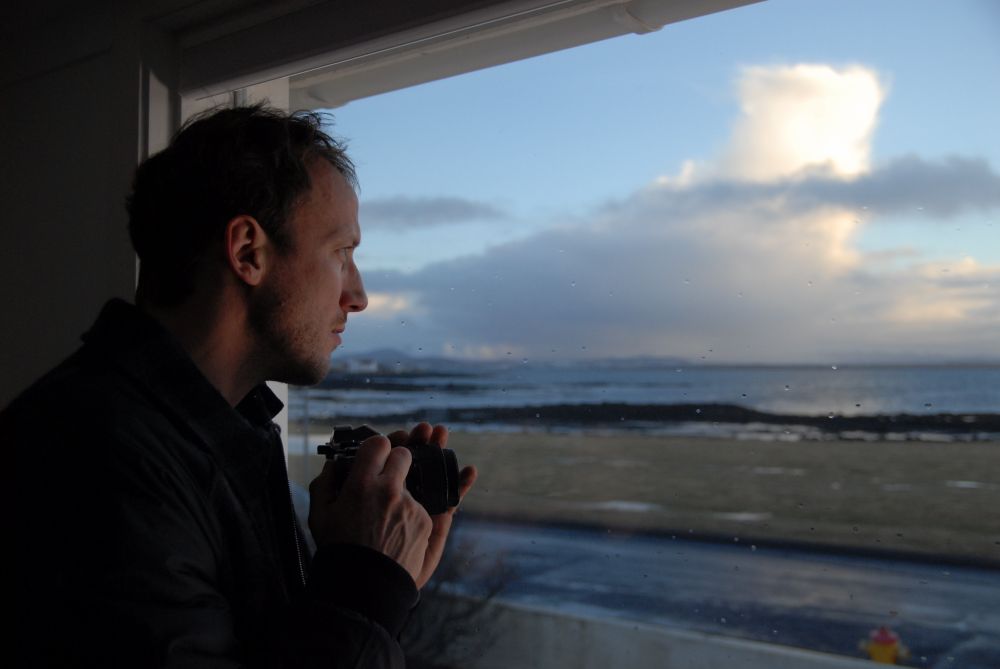 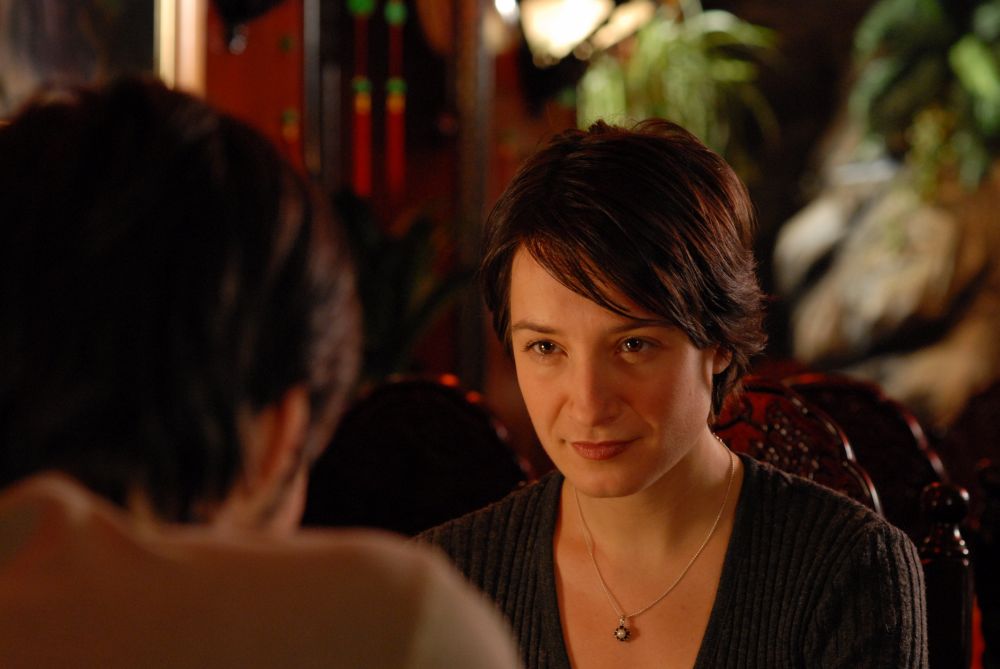 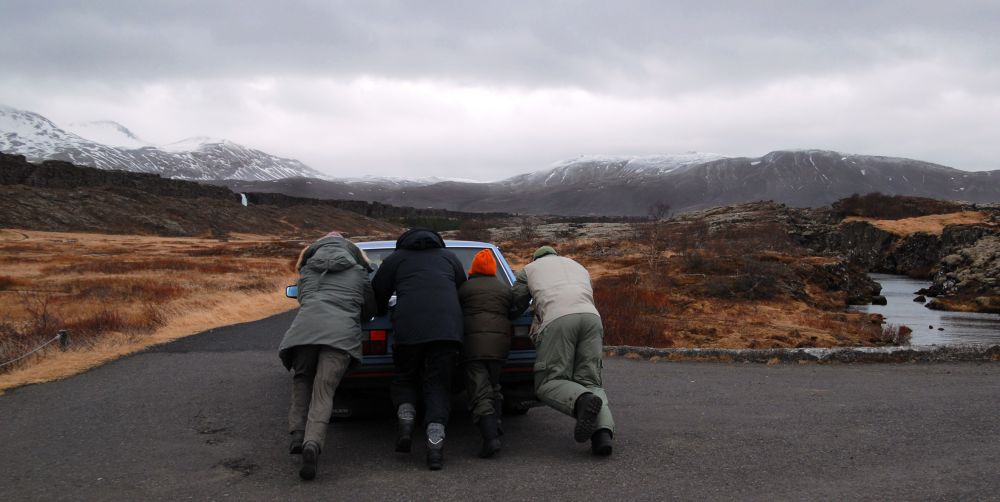 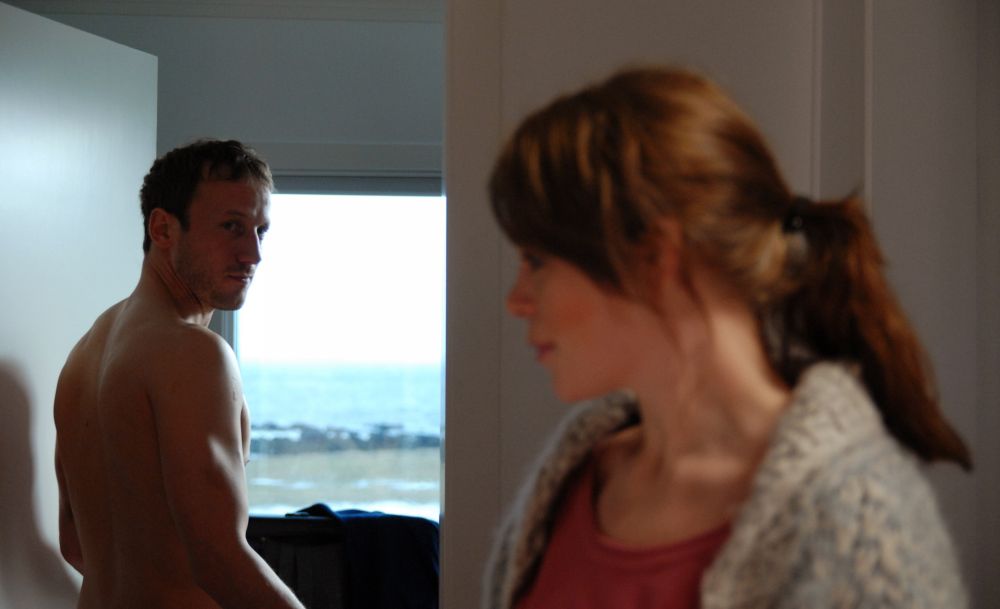 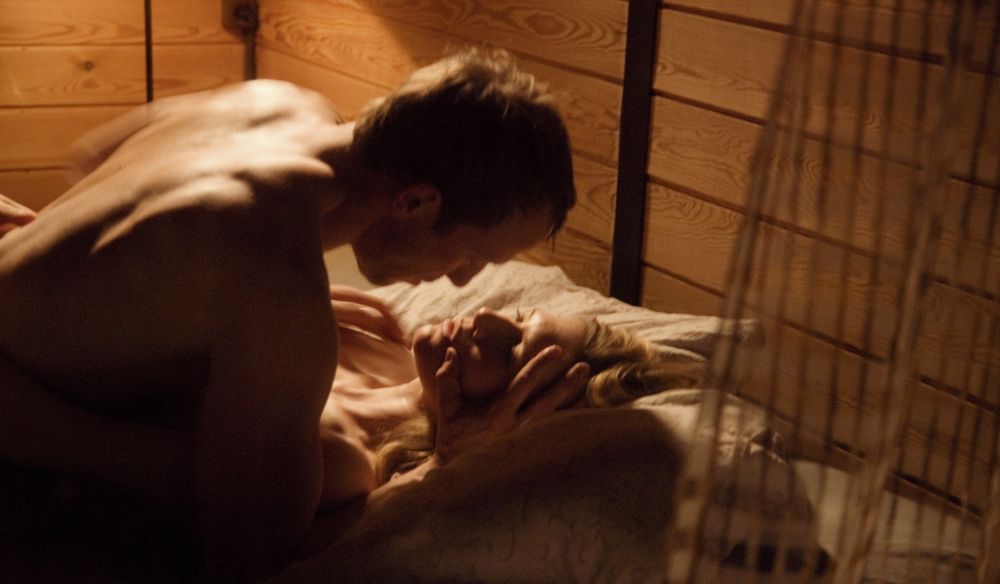