Dublin, 1979. MAEVE is 13 going on 14, striding, lurching, sometimes stumbling on the road from girlhood to womanhood. Today she's reached a new milestone: she's going to put on her brand-new bra for the very first time. Maeve and her best pals RUTH, CLAIRE and ORLA realize that it's a lot harder than they thought to become a woman. There's the matter of breasts, for example, which troubles and fascinates Maeve. And, of course, there are boys. Like the dashing, curly-haired 16-year-old heartthrob BRIAN. Who would have thought that sweet, quiet, unspectacularly pretty Maeve would snare him? But she seems to - and begins to neglect school and her friends to be with him. When he dumps her, she's devastated; but the biggest blow comes when she's rejected by her best friends for having let them down when they needed her. Becoming an adult doesn't seem like such a great idea anymore. Aware that her first steps toward womanhood were misguided, Maeve returns to the fold a little wiser as her friends rally around for her 14th birthday. 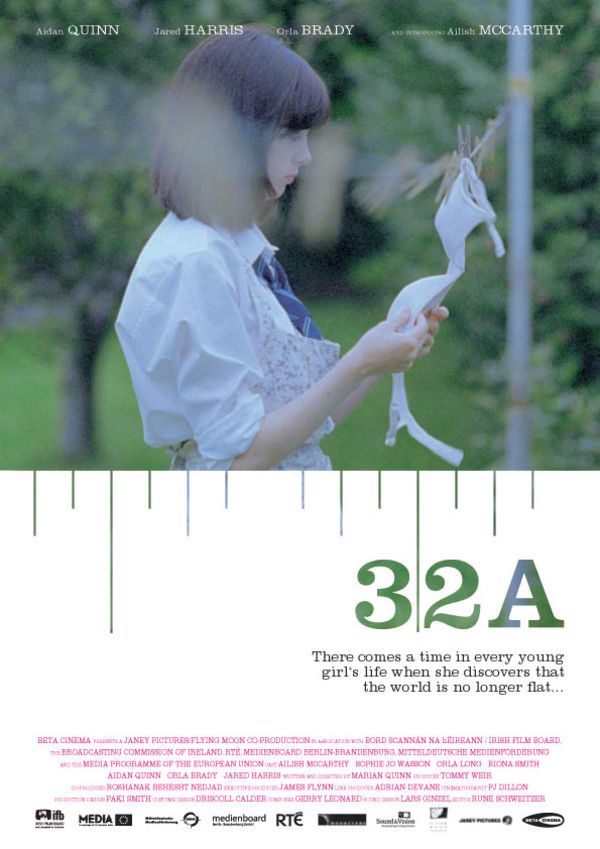 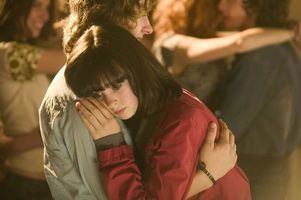 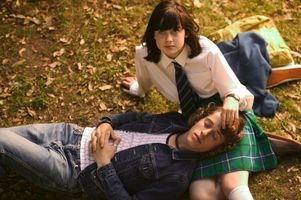 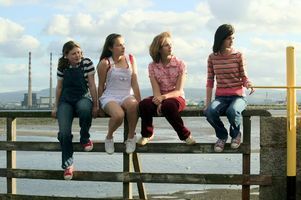 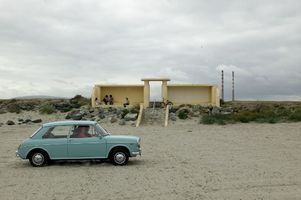 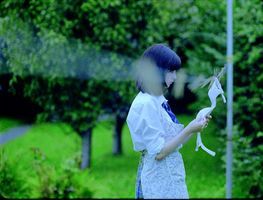 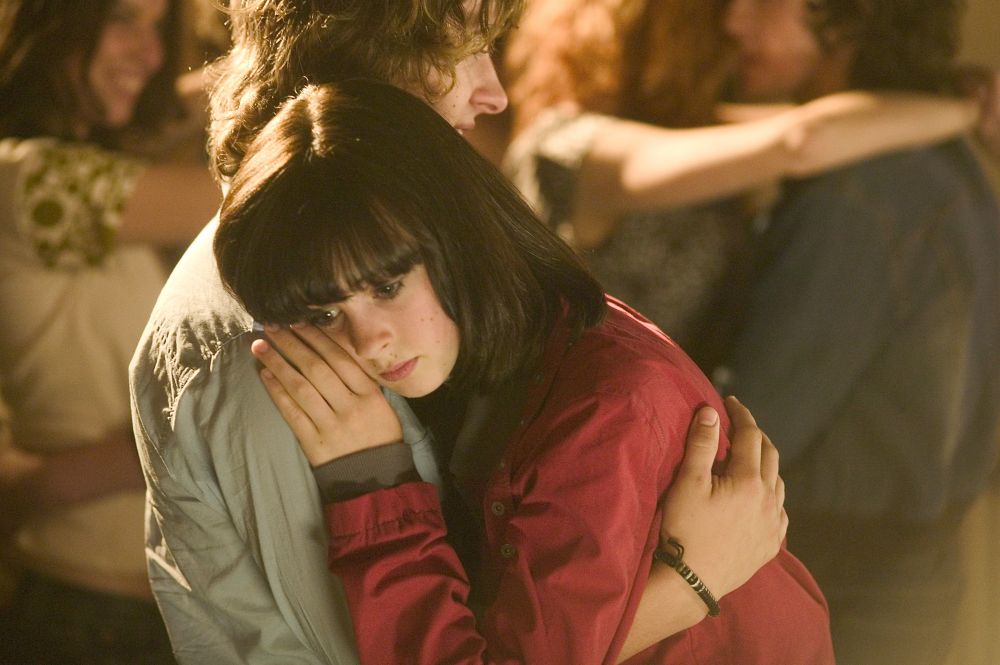 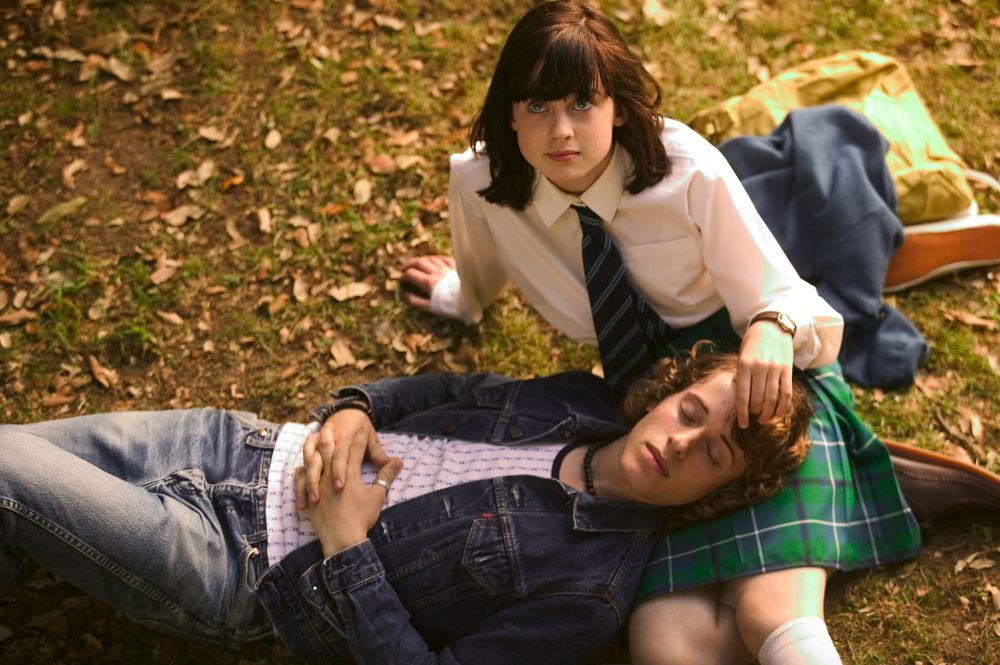 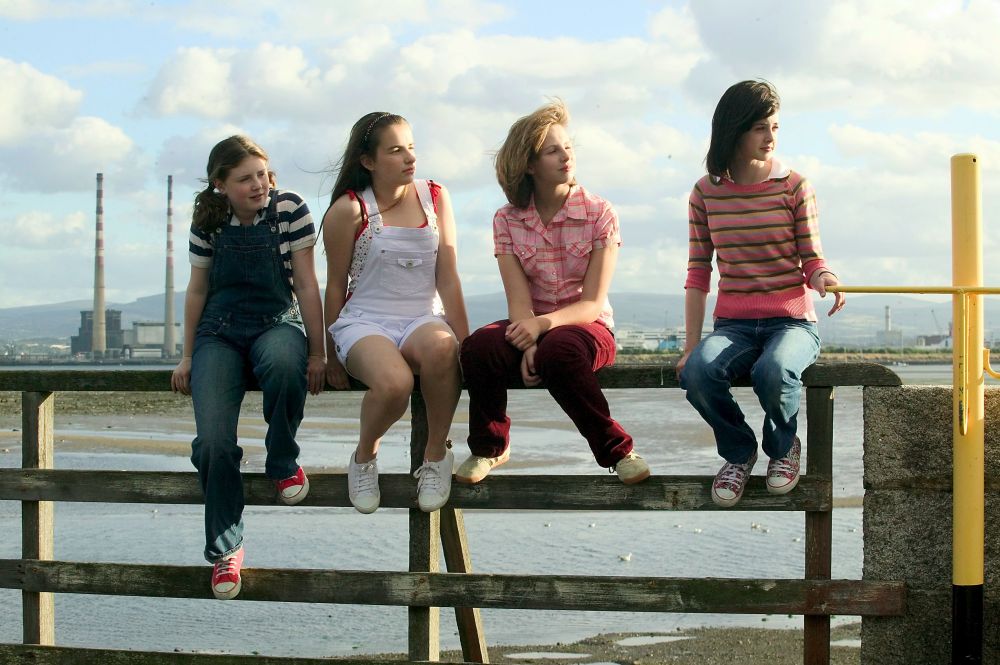 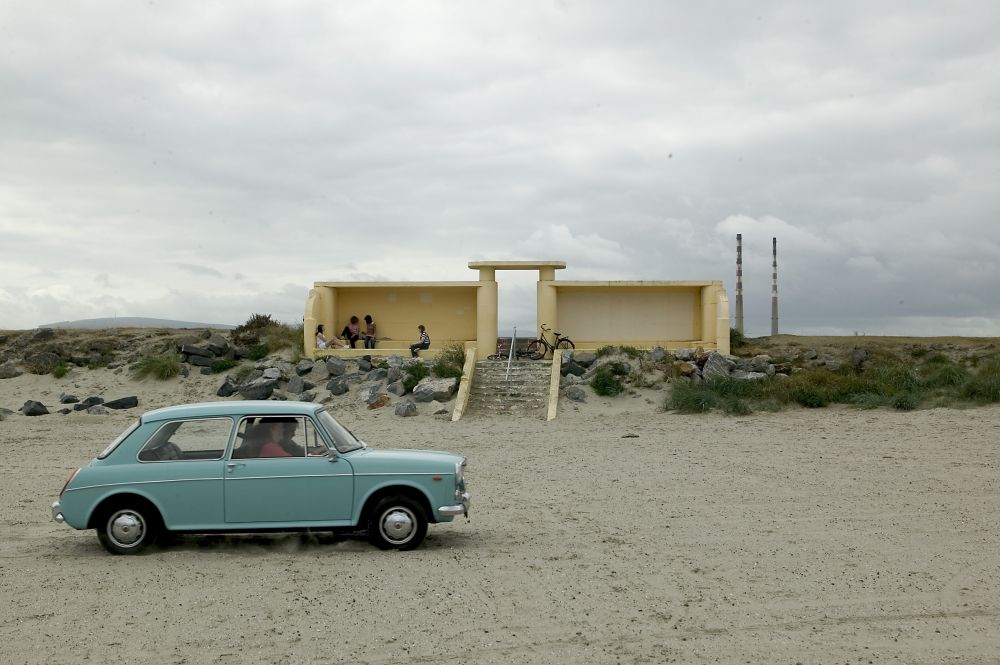 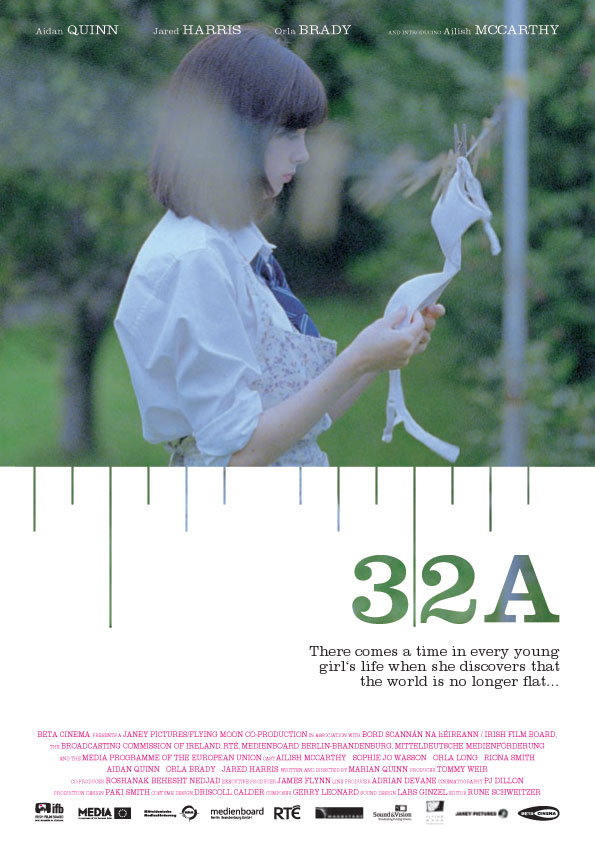 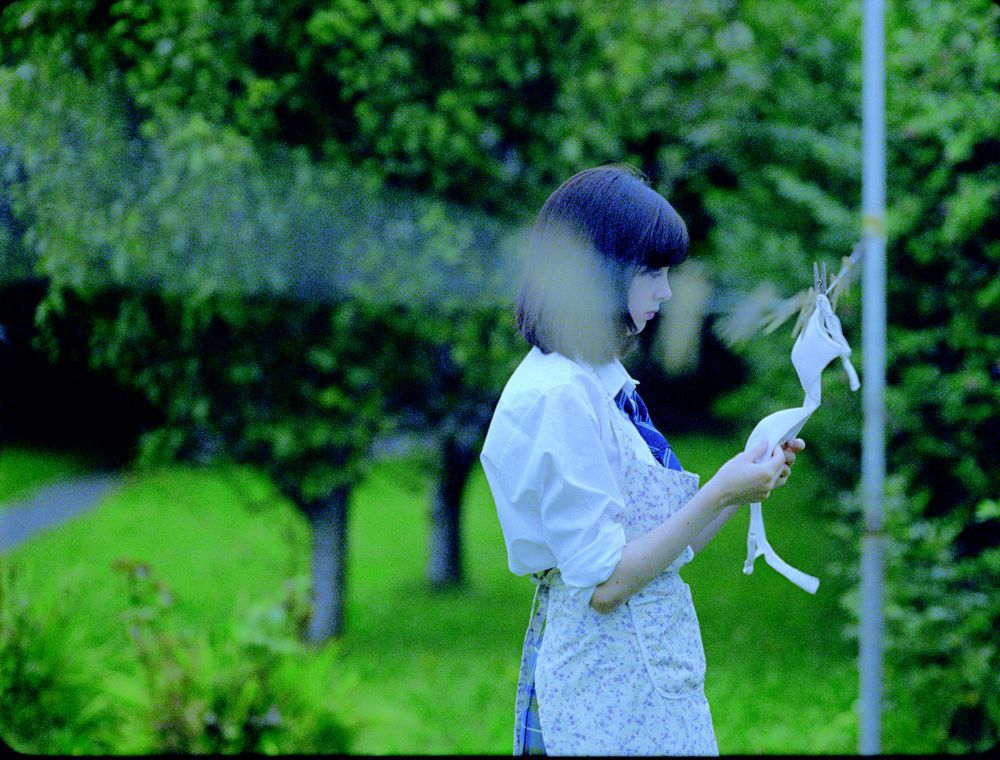