On 2 March 1974, the young militant of the Movimiento Ibérico de Liberación (Iberian Liberation Movement), Salvador Puig Antich, became the last political prisoner to be executed in Spain by the garrotte. This is his story and that of the desperate attempts of his family, colleagues and lawyers to avoid his execution.At the beginning of the 1970s, the MIL, a left-wing group made up of a handful of very young Spanish and French militants puts the police in check with a series of robberies in Catalonia to obtain money to provide funds for the more combative sectors of the workers' movement.At first, the success of their irreverent, provocative and spectacular acts gives the young members of the MIL a sensation of invulnerability that comes to a sudden end in September 1973 when members of the Socio-Political Brigade set a trap for two of the group's militants. During the arrest, there is an uncontrolled shootout in which a young police inspector dies.Salvador Puig Antich is seriously injured and, after a time in hospital, is sent to the Modelo prison of Barcelona to await a court martial. From that moment on and in view of the general indifference, both his sisters and his lawyers begin a race against the clock to save the young activist's life.However, on 20 December 1973, the ETA kills the president of Franco's government, Admiral Carrero Blanco, and Salvador Puig Antich becomes the scapegoat asked for by one sector of Franco's regime. The court martial against Puig Antich is a farce and the young Salvador is sentenced to death. All the efforts to save his life, including an improbable and bizarre escape attempt, are in vain and Puig Antich is executed by the garrotte on 2 March 1974.His cruel and tragic death leaves a mark for many years on a generation that still asks itself whether or not it could have done more to avoid an execution that was as terrible as it was pointless. 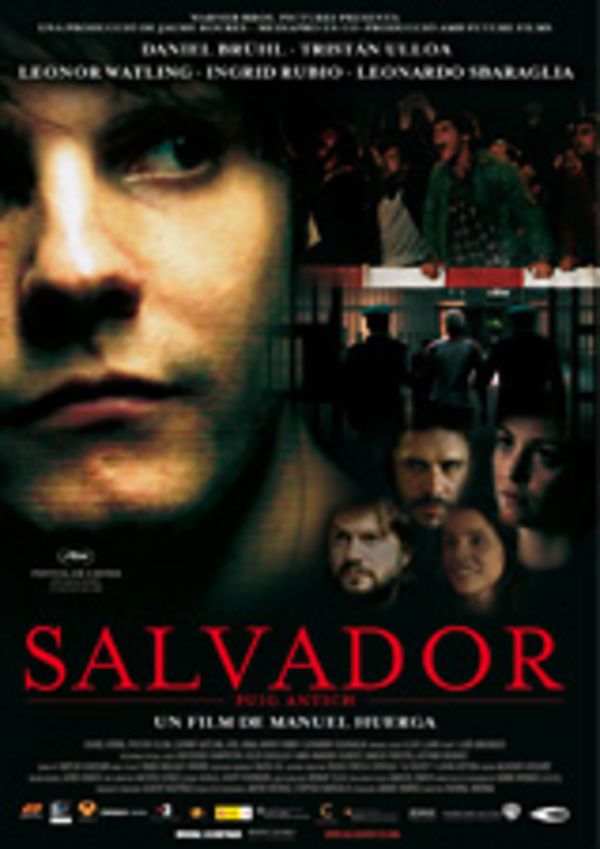