Summer 1936. TONI and ANDI are passionate mountain climbers. There's one mountain in particular that fascinates them: the Eiger North Face, the most dangerous rock face in the Alps, which has yet to be scaled. Being the first means not only a longed-for boost of their social standing, but also Olympic gold. As they get ready for their climb, they meet LUISE, Toni's childhood sweetheart, a journalist who has been sent to report about the conquest of the mountain with her fellow reporter ARAU, a Nazi follower. Though she and Toni fall in love again, Luise also feels drawn to Arau. Nonetheless, the now distraught Toni begins the ascent with Andi. On the way they meet the WILLI and EDI, their most tenacious rivals. Everything goes smoothly and they make good progress. On the terrace of the Grand Hotel at the foot of the Eiger, the four men are being watched with telescopes by enthusiastic crowds and the world press. Luise, too, is among them, and she realizes that Toni is still her real love. Suddenly the weather turns, and Willi injures himself. It looks as if the Eiger is going to win again. While a dramatic struggle for survival unfolds on the North Face, Luise sets out to save her lover. A race against time and the forces of nature begins... 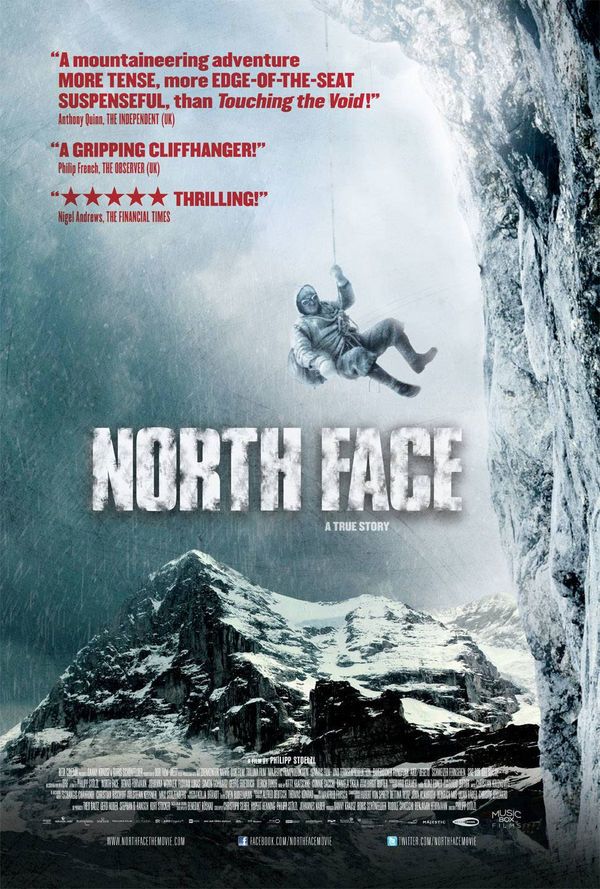 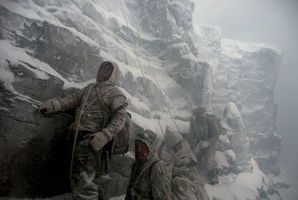 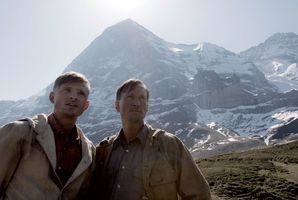 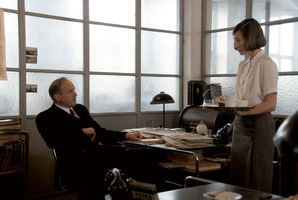 "This is a film done right by just about every measure. The extremes of the story seep deep into your bones -- the beauty, the allure, the desperation and especially the cold in this world where life literally hangs on rope and what Mother Nature chooses to throw at you".
THE LOS ANGELES TIMES

“A straightforward, wickedly suspenseful man-versus-nature saga of the type that rarely gets made anymore.”
San Francisco Chronicle

"The climbing sequences equal those of "Touching the Void" ...brilliant."
Financial Times

"A viscerally effective portrayal of man against nature... Brilliantly shot, utterly convincing footage of young men inching up a vertical rock face proves nerve-racking and a worthy tribute to the true-life bravery of 1930s climbers. It's gripping and fascinating in equal measure."
Channel 4 Film

"Stölzl captures the period idealism and propaganda perfectly. The terrific footage of the climb is an almost unendurably tense watch".
The Times 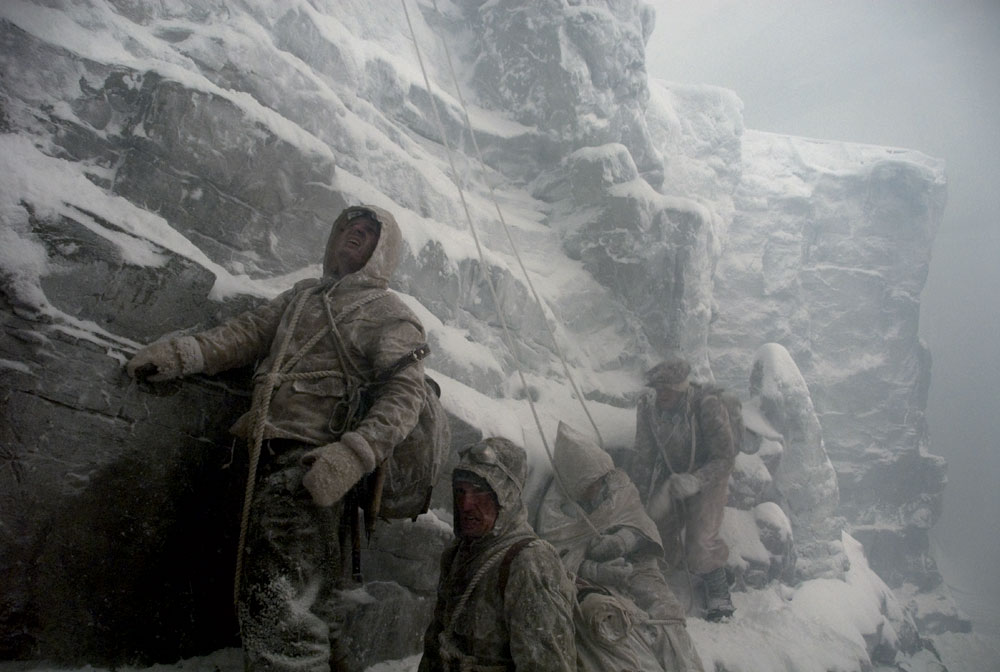 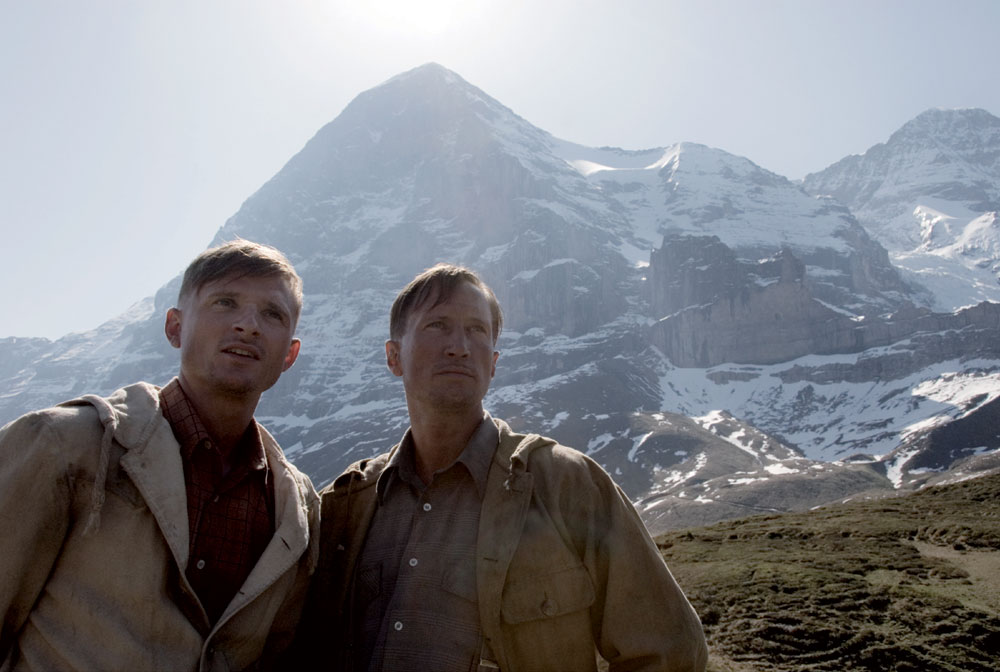 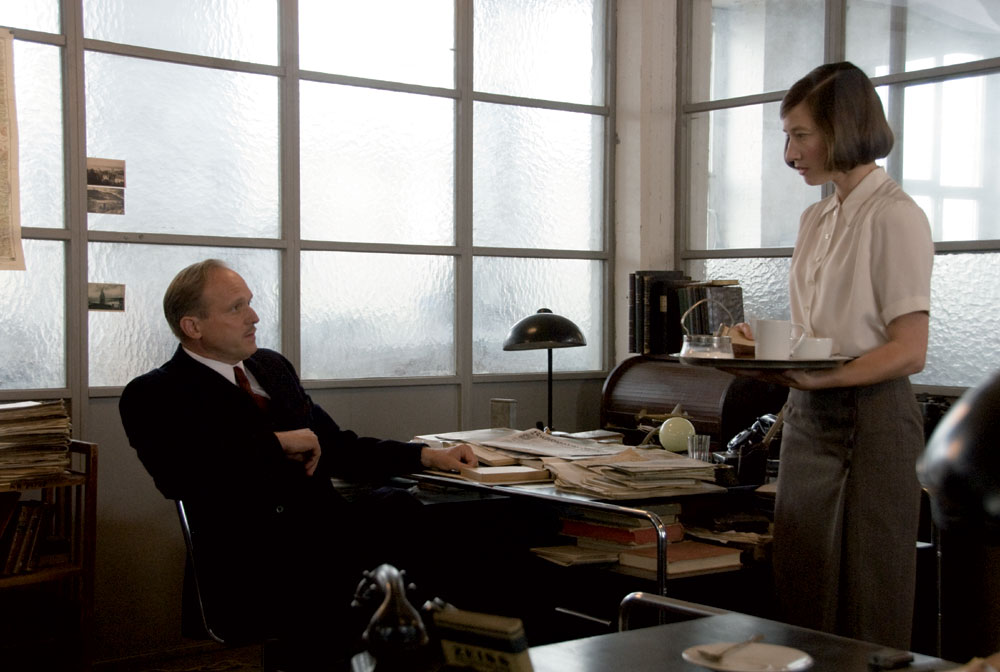