Franz Brenninger (60) has made it: he runs a hardware company, lives with his wife Martha (60) in a comfortable home and has two grown children. But the impulsive Brenninger rubs everyone the wrong way. He sings too loud at church.. He goes to the brothel... He neglects his ailing wife... He squanders money even though his company is practically bankrupt...The doctors say that Brenninger is manic-depressive. Brenninger says that doctors are all assholes.Then Brenninger loses a fortune - money that he should have spent on the eye operation urgently needed by his wife. The fiasco begins when Brenninger gets involved in a supposedly lucrative deal with Kenyan businessmen. The young Leyla translates the correspondence from Africa. Brenninger trusts her, since she's the only one who isn't afraid of his shifting moods. Little by little, Brenninger transfers 80,000 dollars as an alleged deposit to an African bank account. But instead of the promised commission for placing his good name at the disposal of his African partners, he only gets more demands for payment. The whole thing is a scheme, the money lost. The German police are powerless. But not Brenninger!Determined to get his money back, he and Leyla - as his interpreter - go to Nairobi, Kenya. In the colorful, shimmering world of eastern Africa, Leyla gets to know a totally different and even fascinating Brenninger. When he plays and sings with passion Schubert's "Winterreise" for her, Leyla learns that he had actually wanted to become a singer. A secret dream that was never fulfilled.Brenninger soon realizes that his aggressive ways of tracking down the money will lead him nowhere. He encounters nothing but silence, lack of understanding - and violence. But Brenninger has nothing left to lose. It's obvious that Franz Brenninger will not be leaving Africa anymore. His only aim is to provide for his family back home. Together with Leyla he sets out on his last journey, a journey from which he will never return 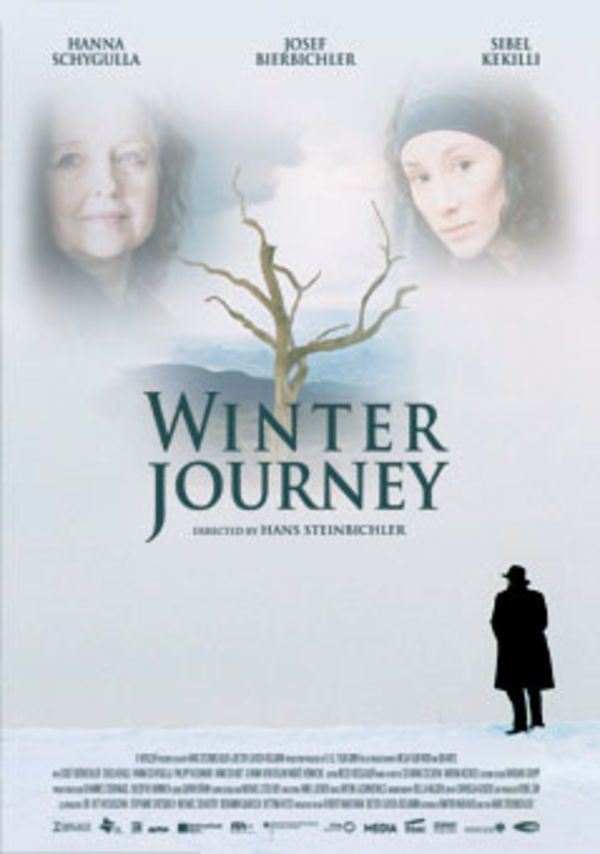 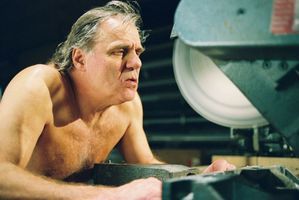 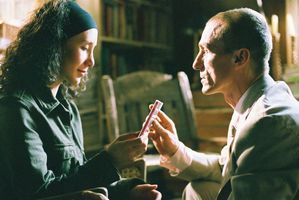 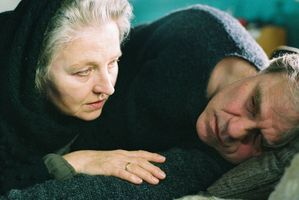 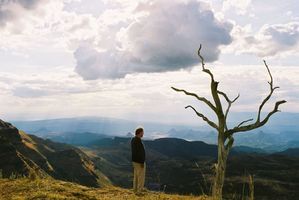 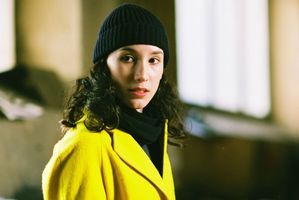 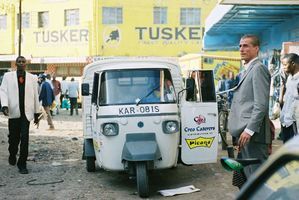 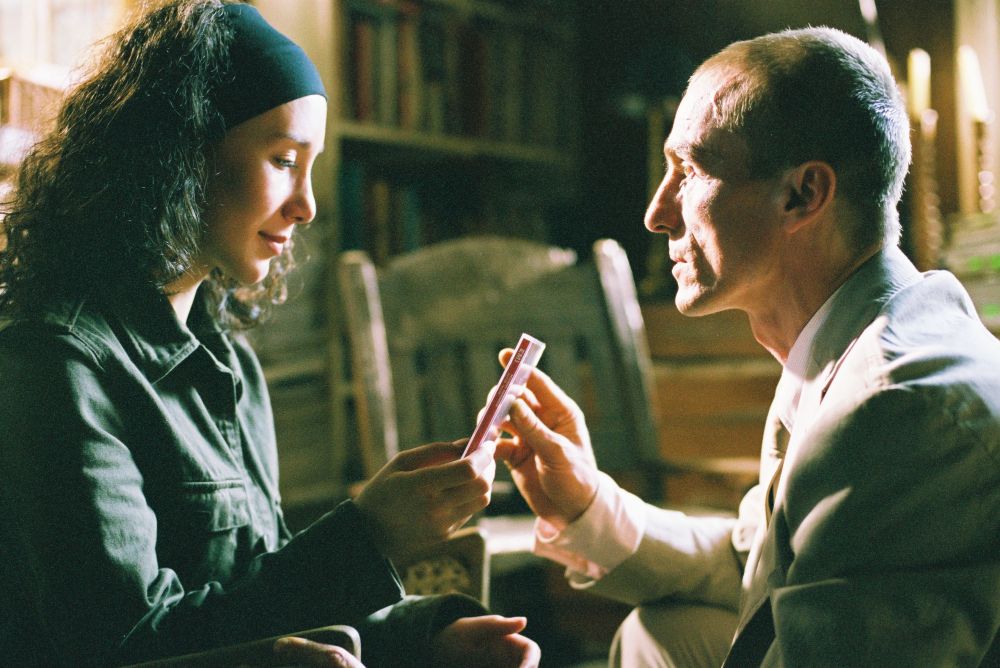 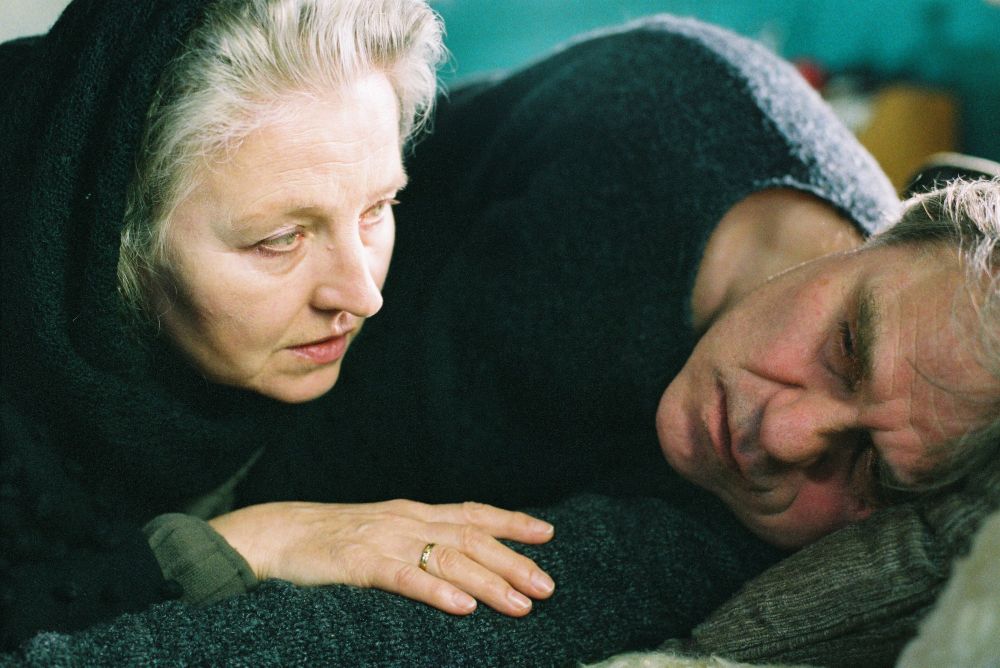 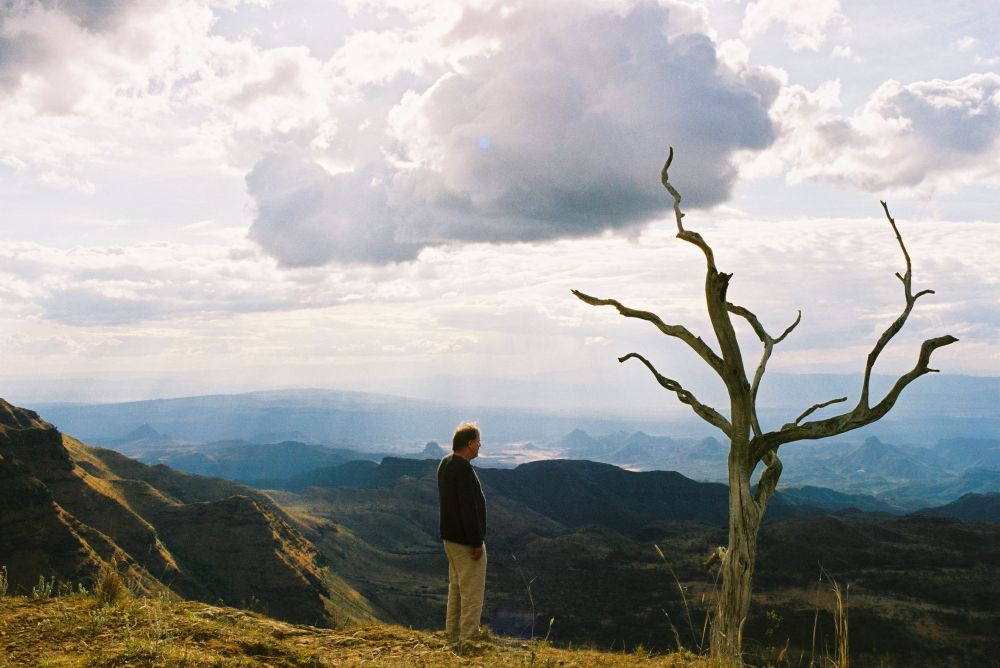 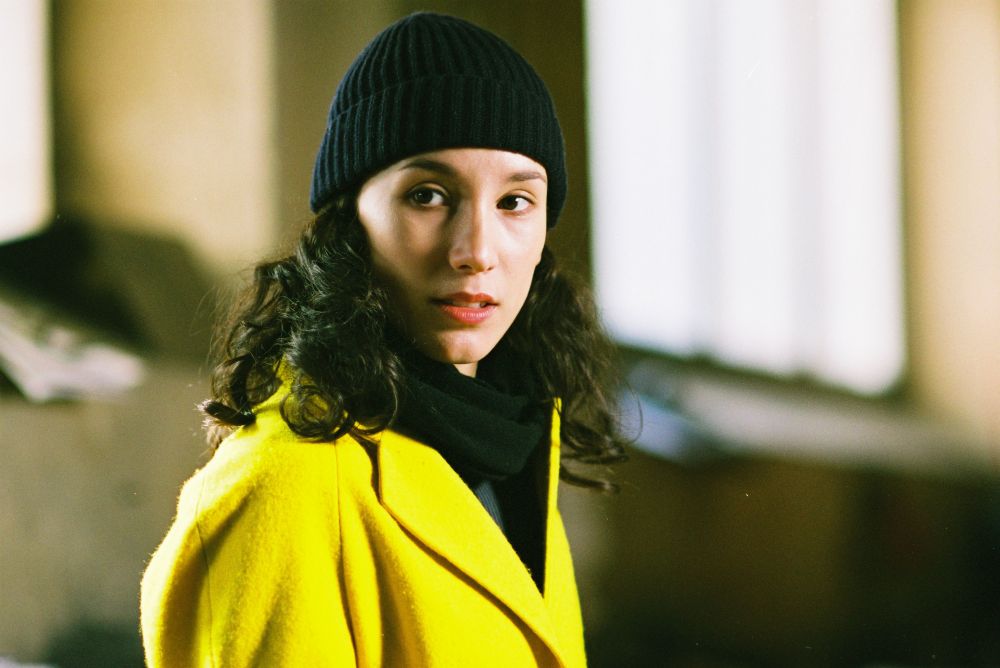 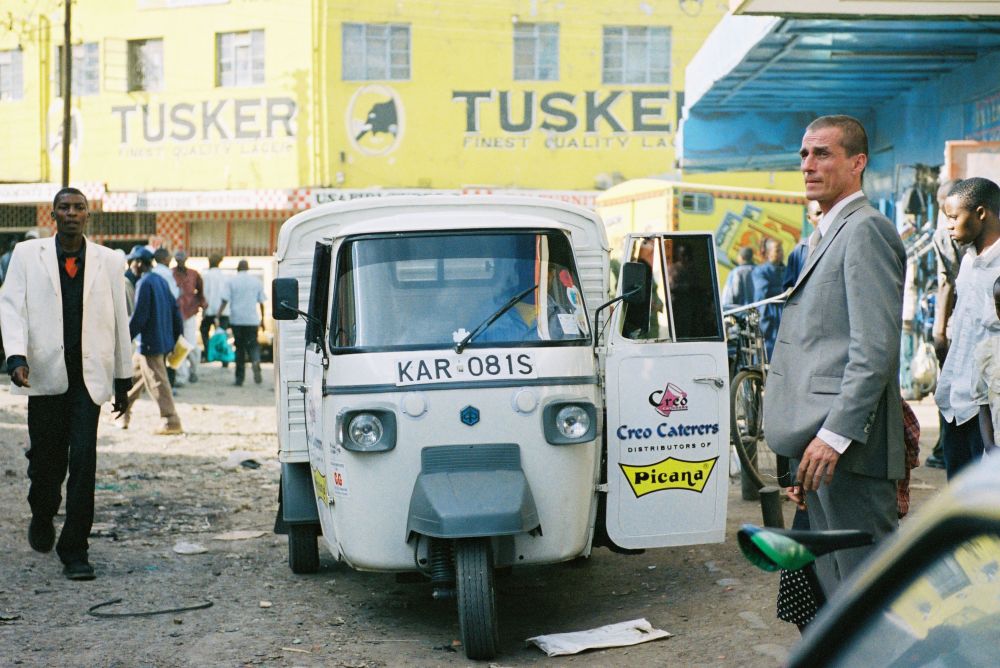