A gripping and entertaining David vs. Goliath story in our times of fake news and alternative facts. Inspired by true events.

When one person succeeds, another has doubts! Freelance journalist Juan Romero encounters inconsistencies in a cover story by award-winning reporter Lars Bogenius. But for the time being, the board of directors of the Chronik news magazine sticks to their celebrated leading writer and try to ignore Romero's search for the truth. The bosses have staked too much on their young shooting star, and there simply can't be any irregularities. But Romero is unstoppable. Over the course of his research, he literally pushes the boundaries until he has nothing left to lose… other than his job, his reputation, and his family. 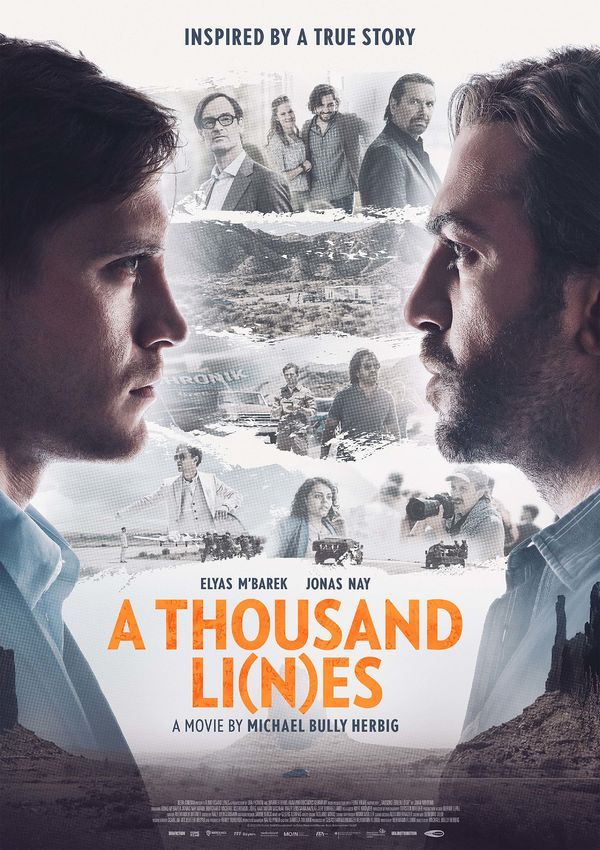 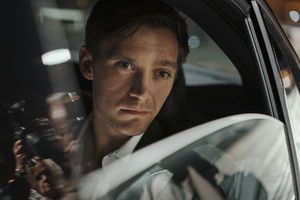 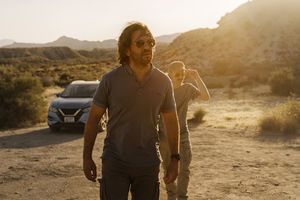 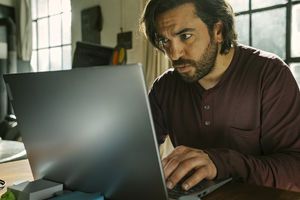 "Bully Herbig's stroke of genius is both a gripping thriller and satirical comedy about the Relotius scandal… his new feature film is more fun, more clever and more entertaining as any other."
Blickpunkt:Film

"The film is great - and anarchic."
BILD

"It's a tragicomedy amongst reporters based on real events, which is tragic in itself, but sometimes hilarious."
Süddeutsche Zeitung

"Herbig surprises as director once again. Through his stylistic confidence and the use of ingenious narrative techniques. Again and again you'd like to laugh out loud, so unbelievable the entire affair seems, but then again it makes you squirm."
Berliner Morgenpost

"a very fine film. It is entertaining, offers intelligent ideas and good acting, but above all reduces the complex story to its suspenseful core."
Welt am Sonntag 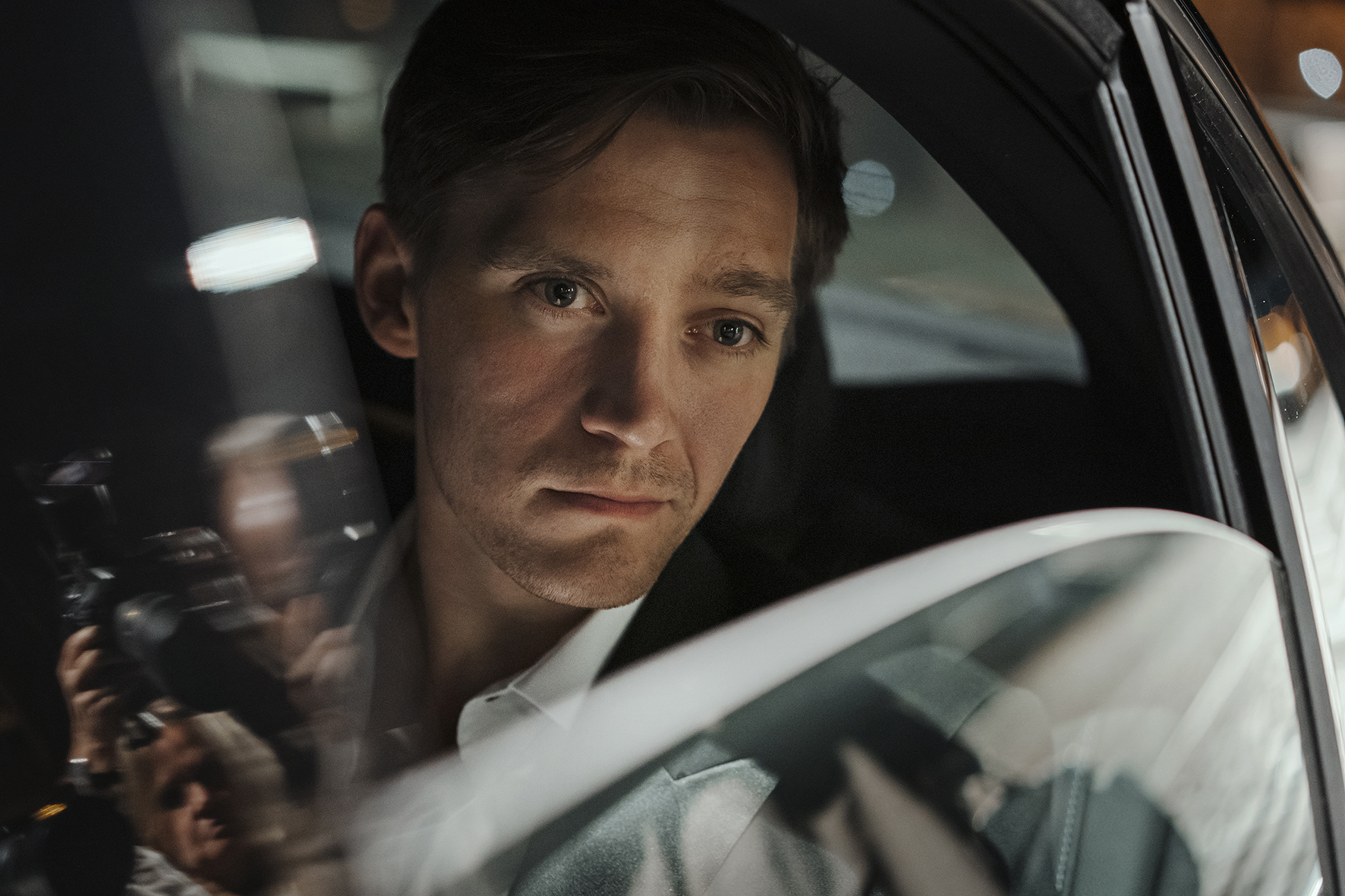 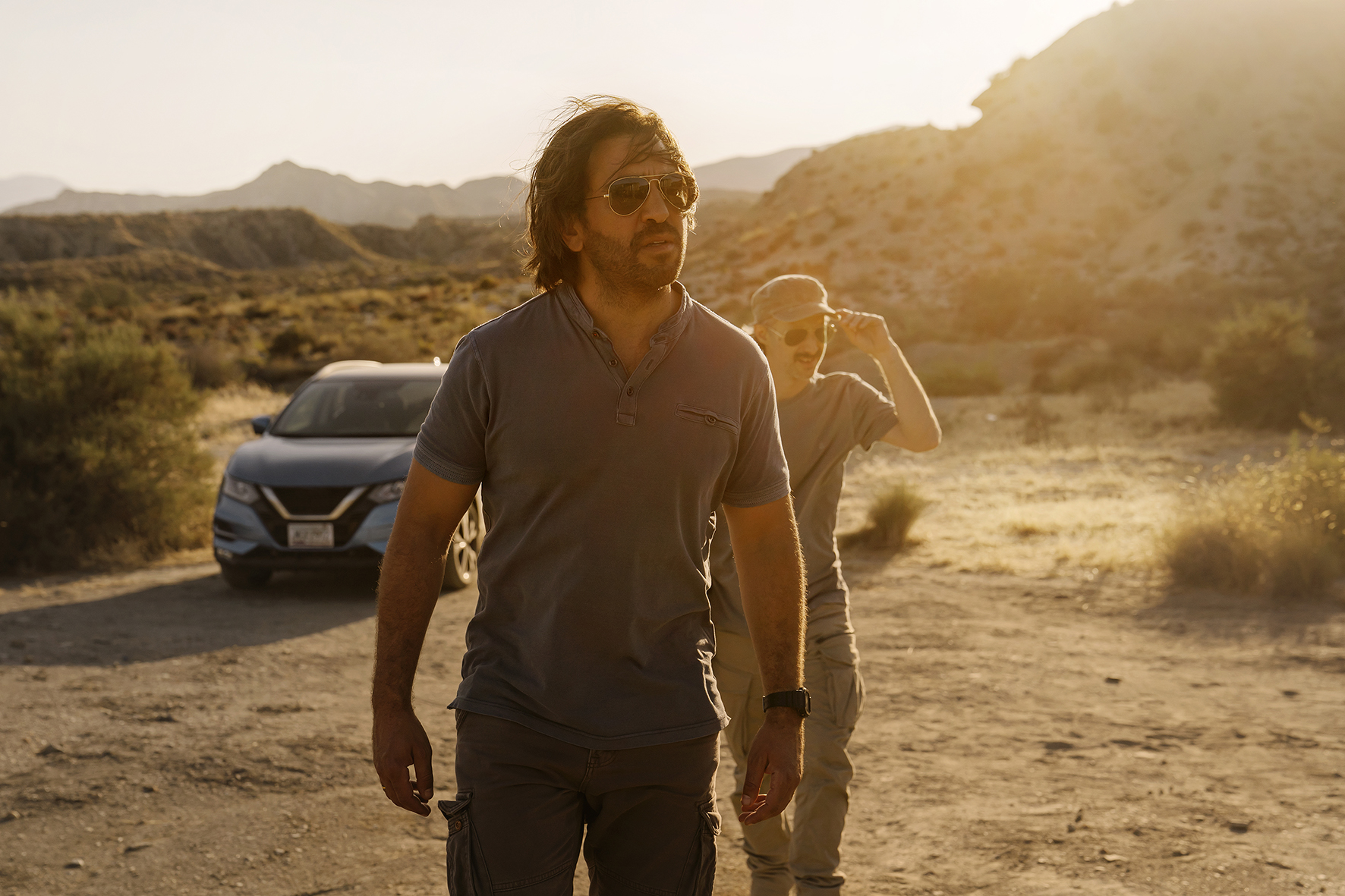 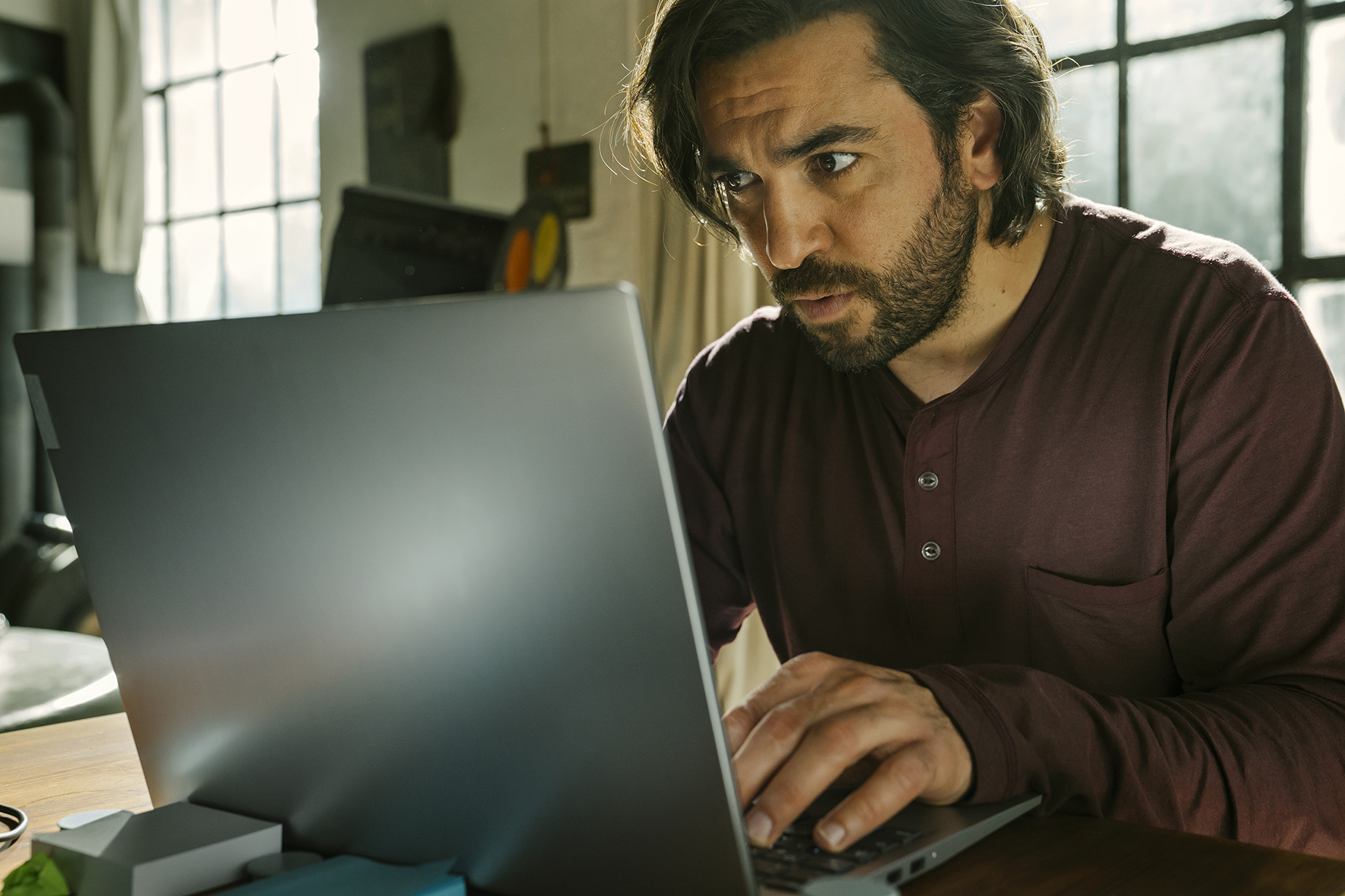