Reminiscent of Bread And Tulips, Barbara Kulcsar directs the affectionate story of an elderly couple in search of happiness with humor and a light touch, inspiring us to look for individual solutions aside from stern conventions.

Shortly after Alice and Peter's retirement party, Alice's best friend Magalie passes away suddenly. With her last breath, she asks Alice to take the letters she had hidden from her husband Heinz. Alice learns that her friend had been having an affair in France for fifteen years.However, Magalie's death also plunges Peter into an existential crisis: much to the chagrin of Alice, who is a gourmet, he becomes a fervent health fanatic. Instead of peacefully enjoying their retirement, they find themselves drifting further and further apart. The conflict comes to a head when Peter invites the newly widowed Heinz to join them on their cruise in the Mediterranean.Alice cherished great hopes that the trip would infuse fresh life into their marriage, but Peter spends all his time with his buddy Heinz. Disappointed and hurt, on the spur of the moment Alice doesn't return on board during a shore excursion. Traveling on her own, Alice embarks on a journey of self-discovery and finds new ways to spend her golden years. 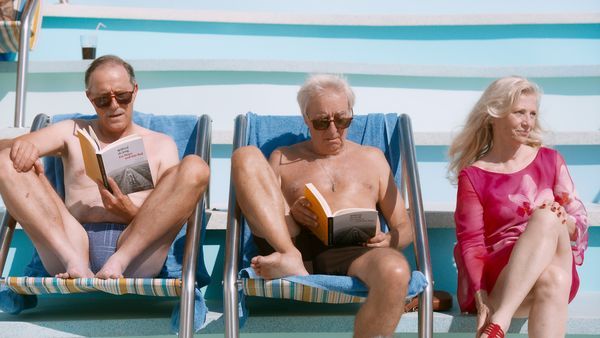 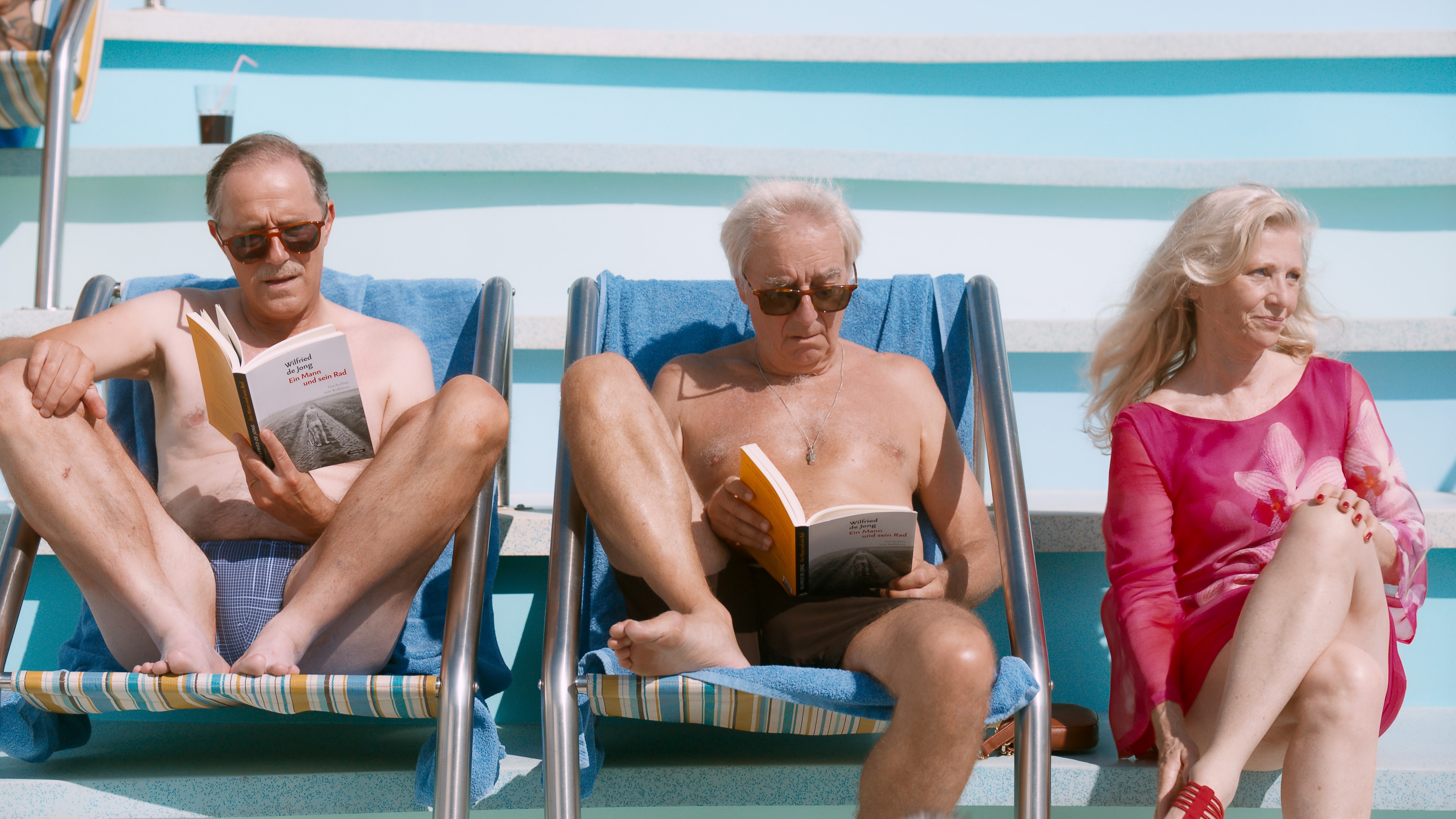