A raw and authentic look at the struggle of survival and lust for freedom by master of the craft Enrique Urbizu, creator of “Gigantes”.

Spain in the early 1800s. For 17 years, Lucia “La Llanera” has been imprisoned. Every year, she was taken to the garrote, pardoned at the last minute each time. Finally, she is set free, as is her son Juan, born and raised in her cell. For the first time, she will show Juan the outside world, though not his father. Lagartijo, bandit of all bandits, died in the same showdown that got Lucia behind bars so long ago. Now, she must realize that she and Juan arebut pawns in the hands of the powers that be. Captured by Aceituno's gang of outlaws, they are to be sold to none other than Lagartijo. The legend is alive! No one knows, however, that all competing gangs of bandoleros are part of a bigger scheme. The King wants to eliminate them all. Try as they may to live the freedom they have been denied for so long, Lucia and her son find themselves in the midst of a manhunt, while Juan falls in love for the very first time. When they pull their necks out of the noose yet again, no clear dividing line between friend and foe remains. Or was there ever? 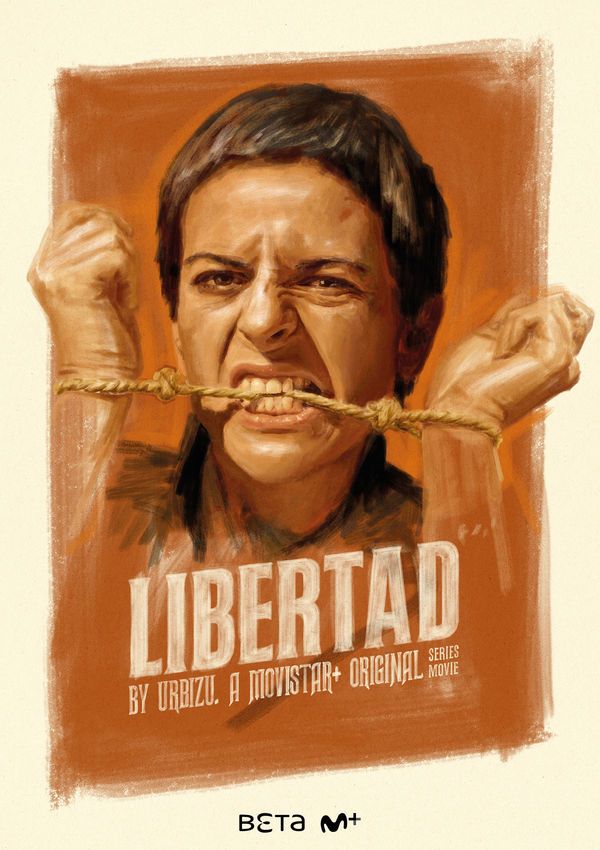 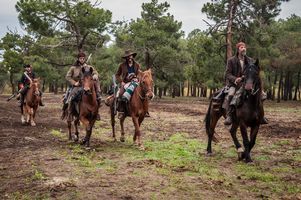 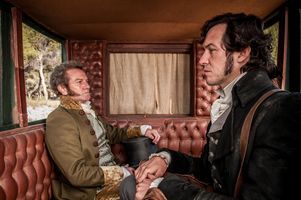 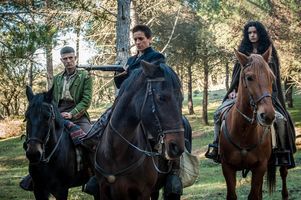 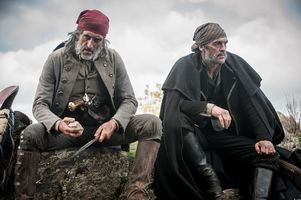 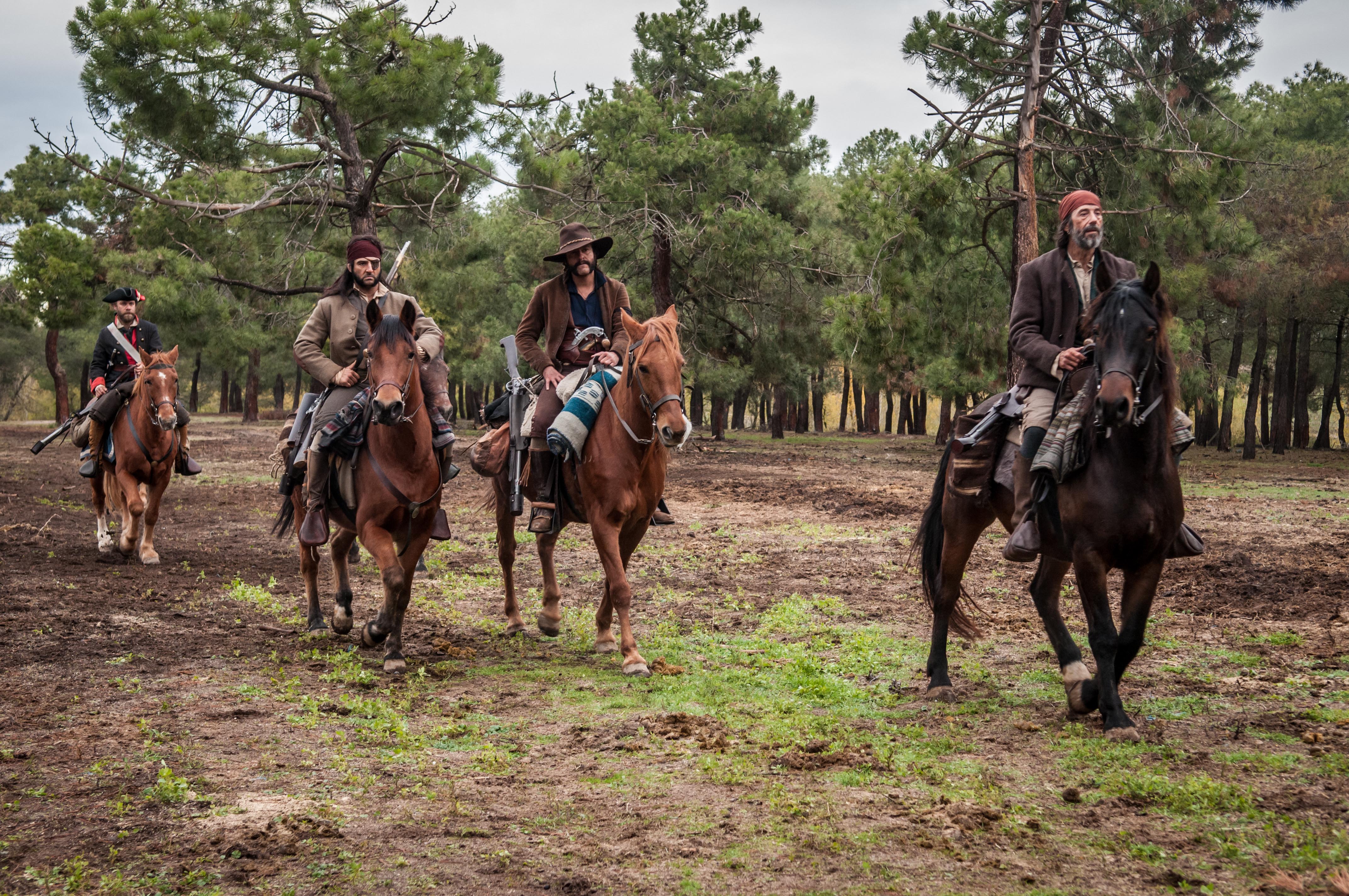 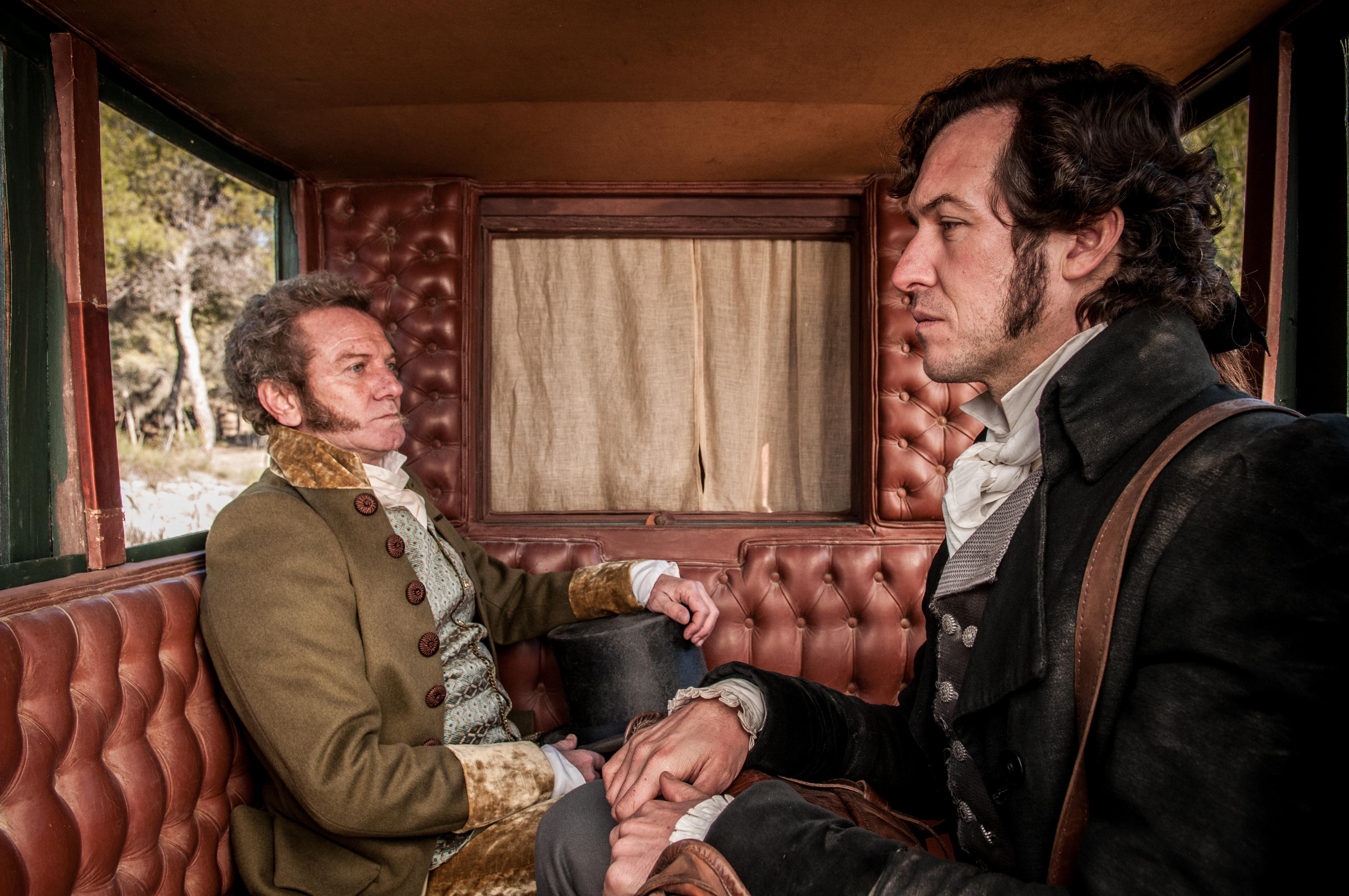 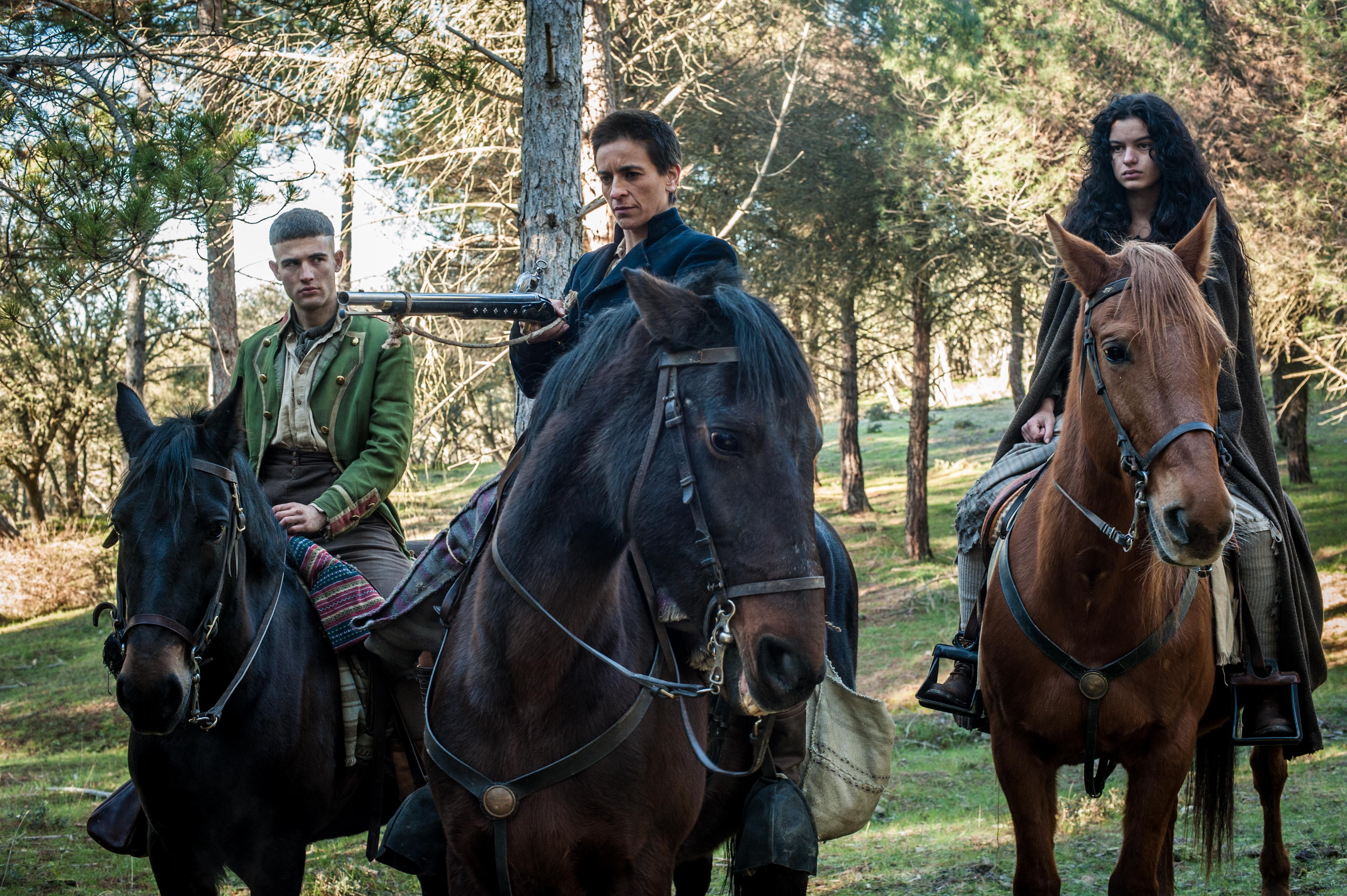 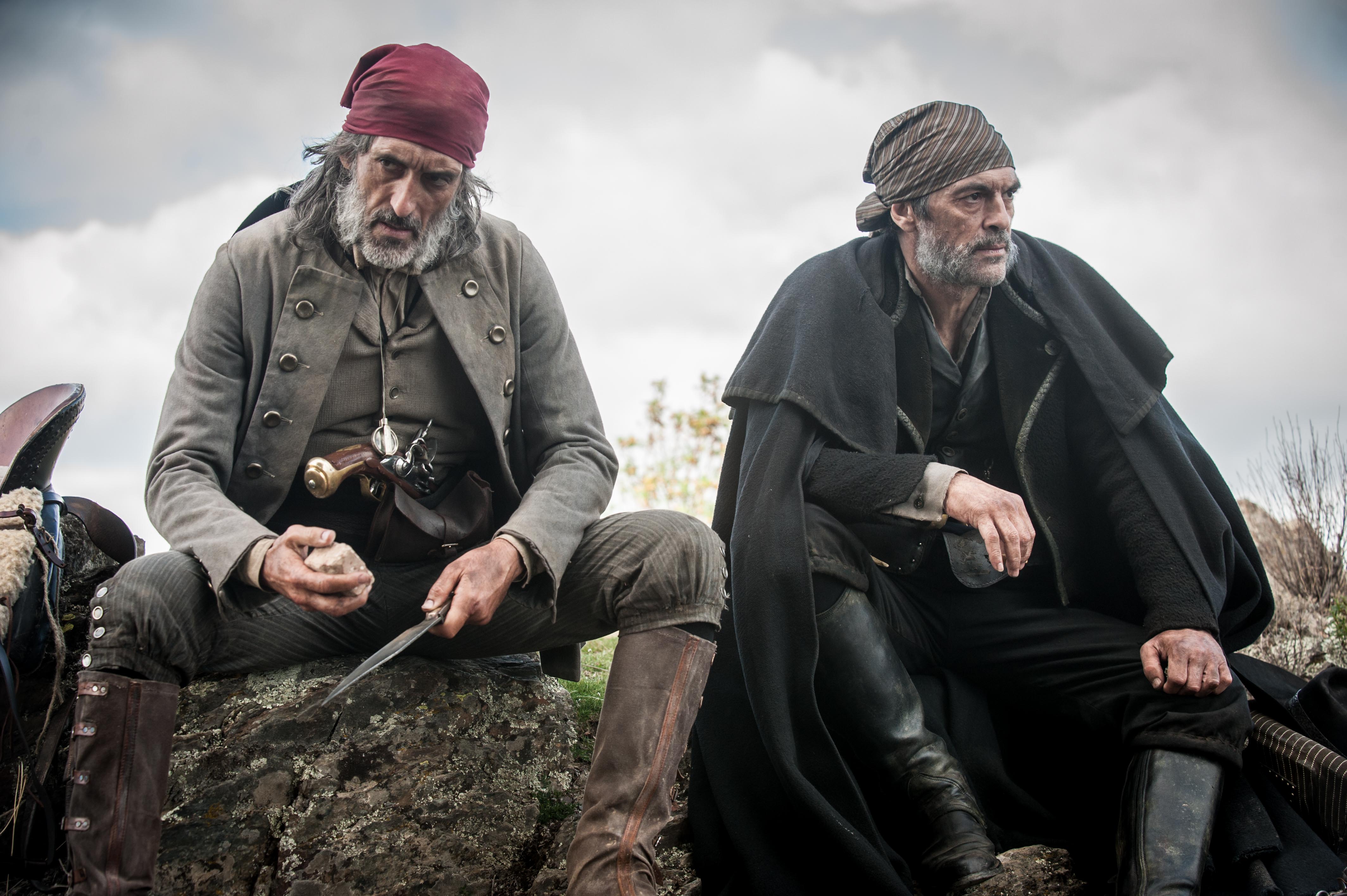