In a Land That No Longer Exists

A film about beauty, joie de vivre and freedom in the former GDR. Inspired by true events.

East Berlin, early summer 1989, a few months before the fall of the Wall. 18-year-old Suzie is thrown headfirst into the vibrant fashion scene in socialist East Germany when a photo of her ends up on the cover of Sibylle, the Vogue of the East. Together with the glamourous Rudi, she dives into the dazzling underground subculture working on their very own fantastic and passionate fashion designs. When she falls in love with the talented and rebellious photographer Coyote, her life ultimately changes. On his "Indian" motorbike, they speed towards the beach and Suzie lives the freedom she had always dreamed of. But while Suzie's star as a supermodel is on the rise, Coyote has other plans and Suzie is asked to betray her friends. Now Suzie must decide: what price is she willing to pay?Between photographers, models, new ideas and lifestyles, the film is based on true events and inspired by the director's own experiences as a model in the late 80s in the German Democratic Republic. A work that hovers between the personal and the public, emotions and political coherence, becoming an energetic hymn to beauty and freedom along the way. 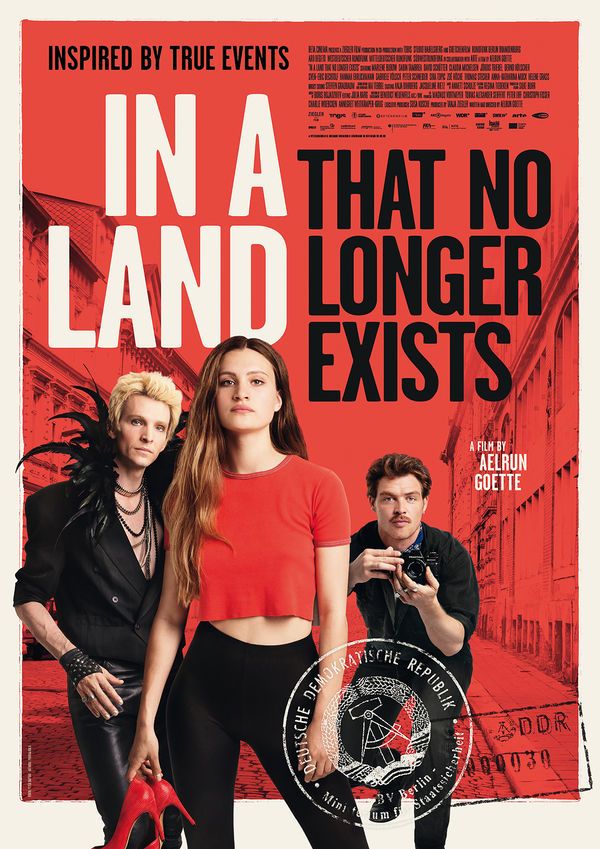 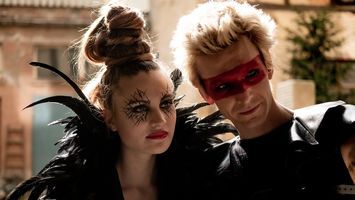 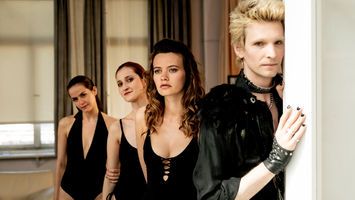 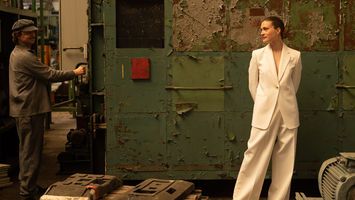 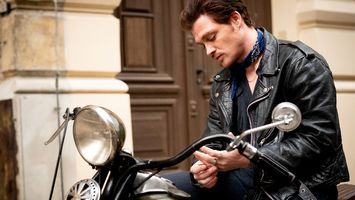 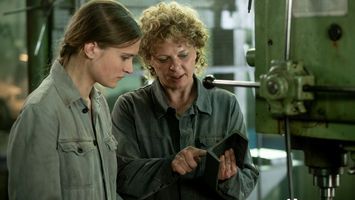 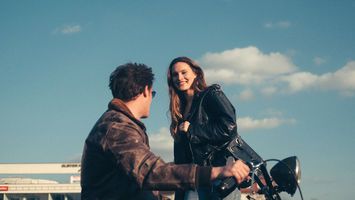 "Aelrun Goette sets a monument to this not only fashion-wild time right before the fall of the Berlin Wall."
FAZ Magazine

"Aelrun Goette's direction and screenplay tell a stirring and entertaining story about a universal human power that was inherent in the people of the GDR, about setting out into life and about how freedom can only really be lived when there are still dreams."
" ...resembles a journey through time, which captivates the cinema-goers who travel along with it."
FBW

"An enchanting, life-affirming film about a young woman who defies the adversities of life in the GDR"
ICON

"This film is fascinating"
Hubertus Meyer-Burckhardt

"Everything but gray"
Brigitte WIR

"So much for the GDR being only gray. Aelrun Goette tells of fashion, beauty and strong 'East-German women'."
Süddeutsche Zeitung

"A story of inner freedom and boundless empowerment"
FOCUS

"A motion picture celebrates the pioneers of those days"
Star

"A film about the fashion of the GDR that fits perfectly into today."
NDR 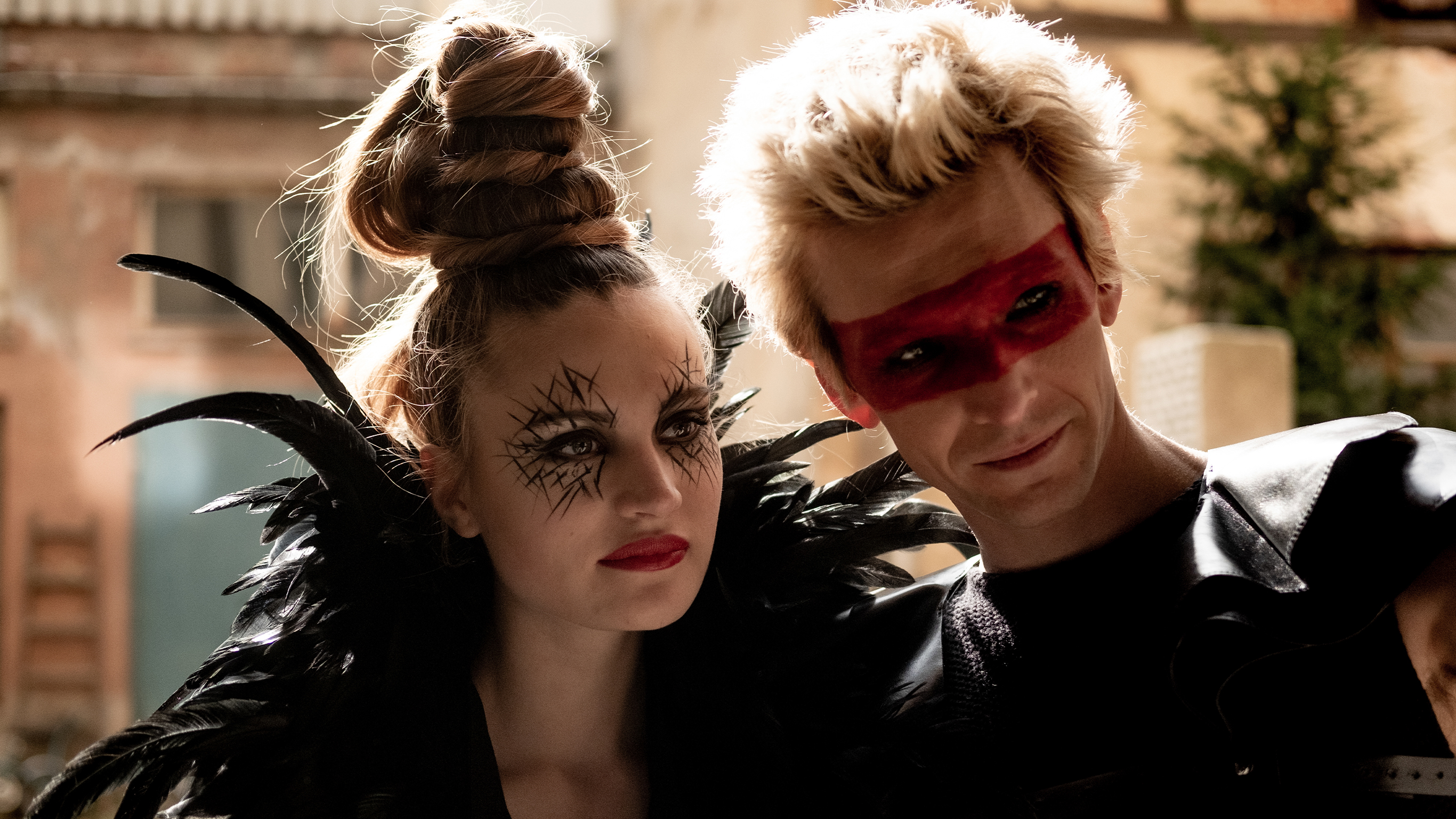 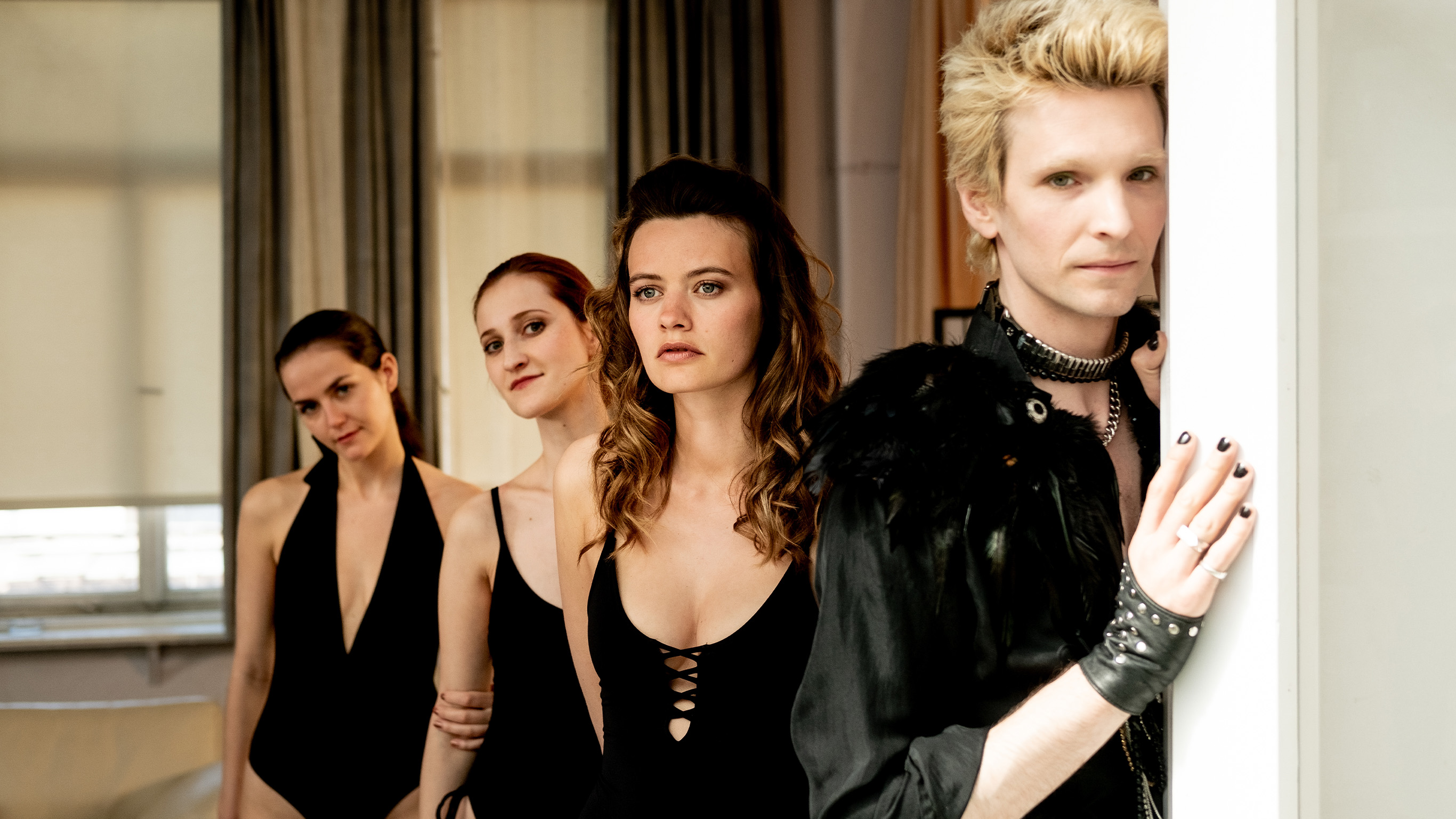 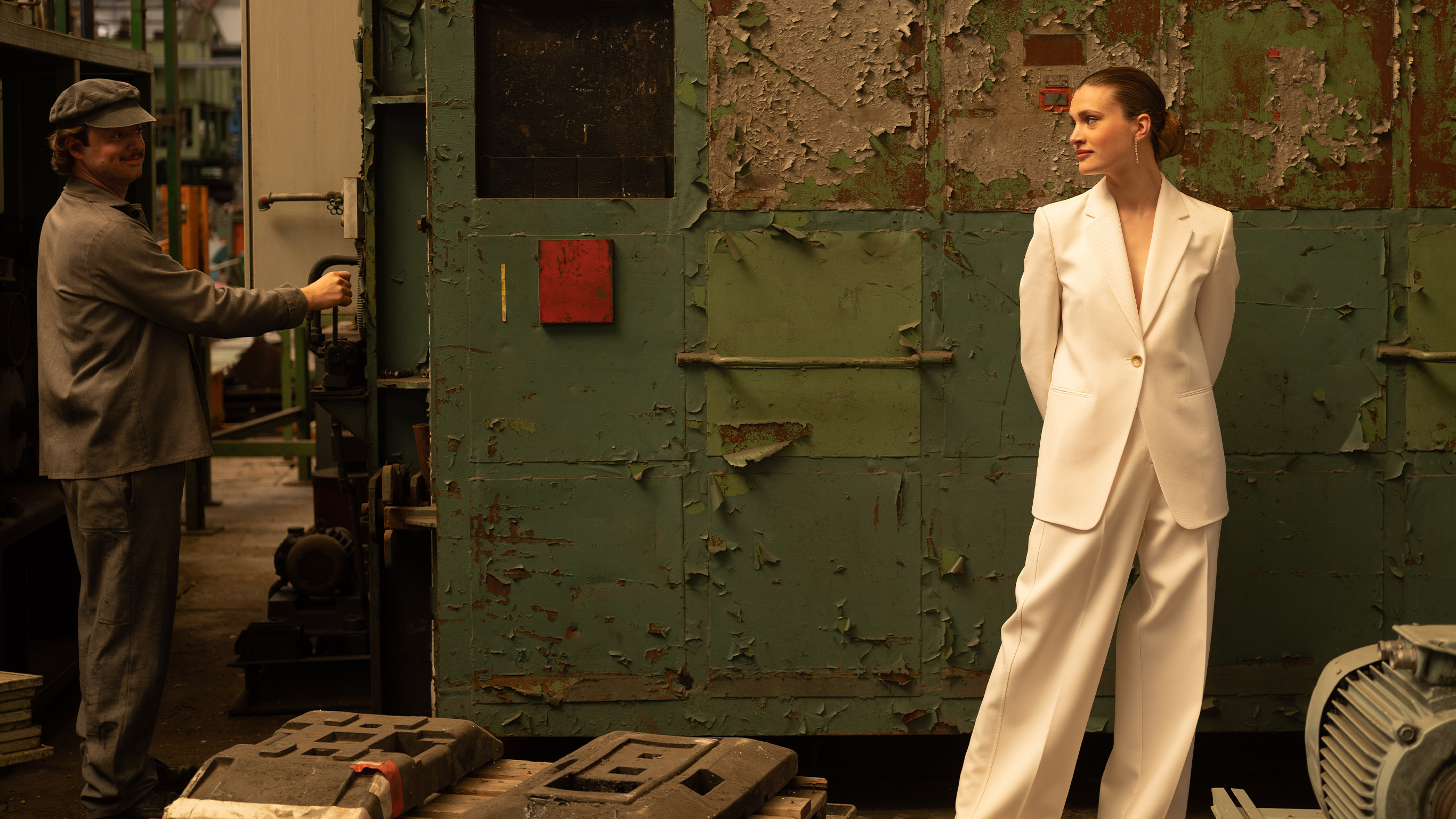 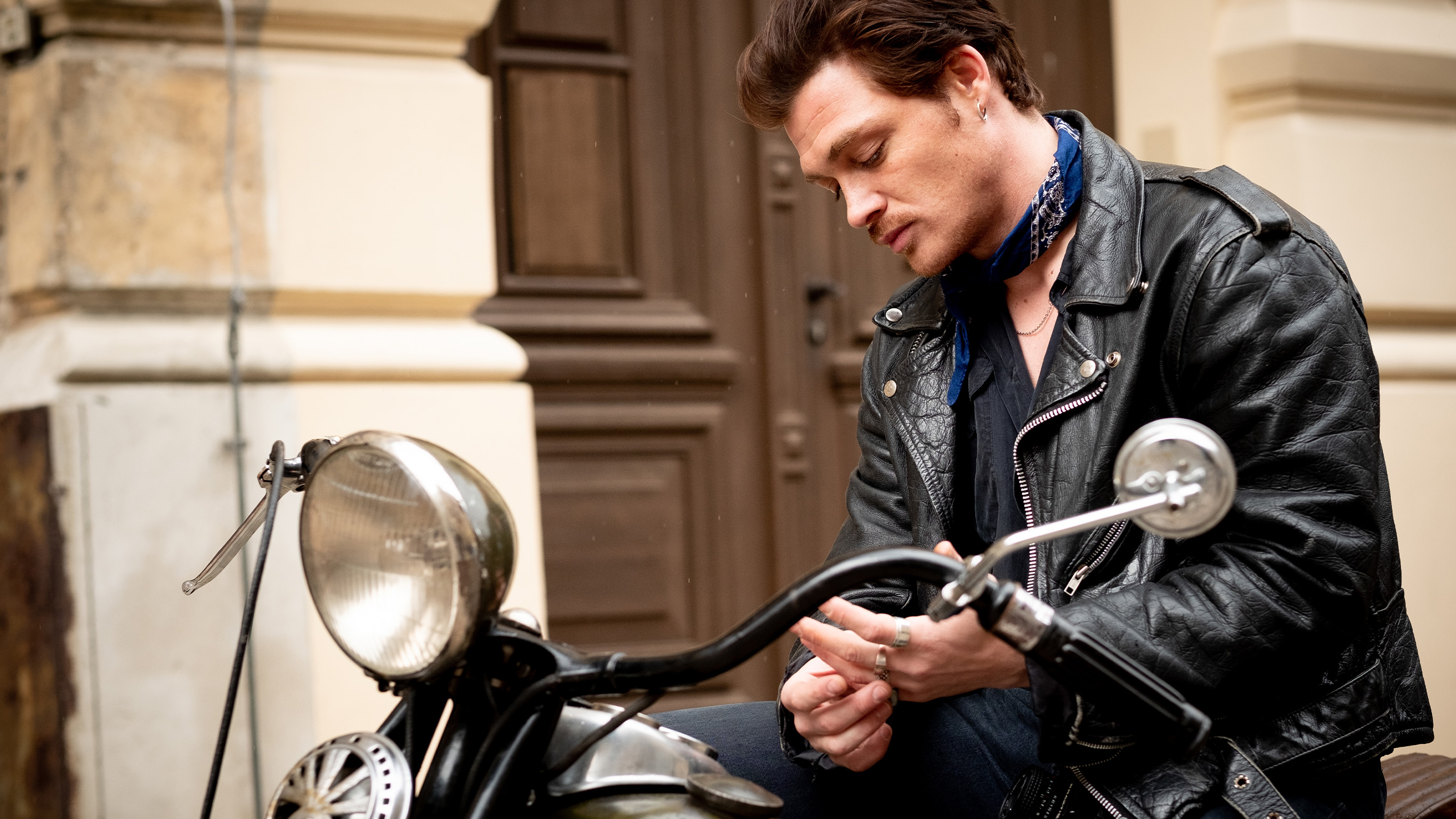 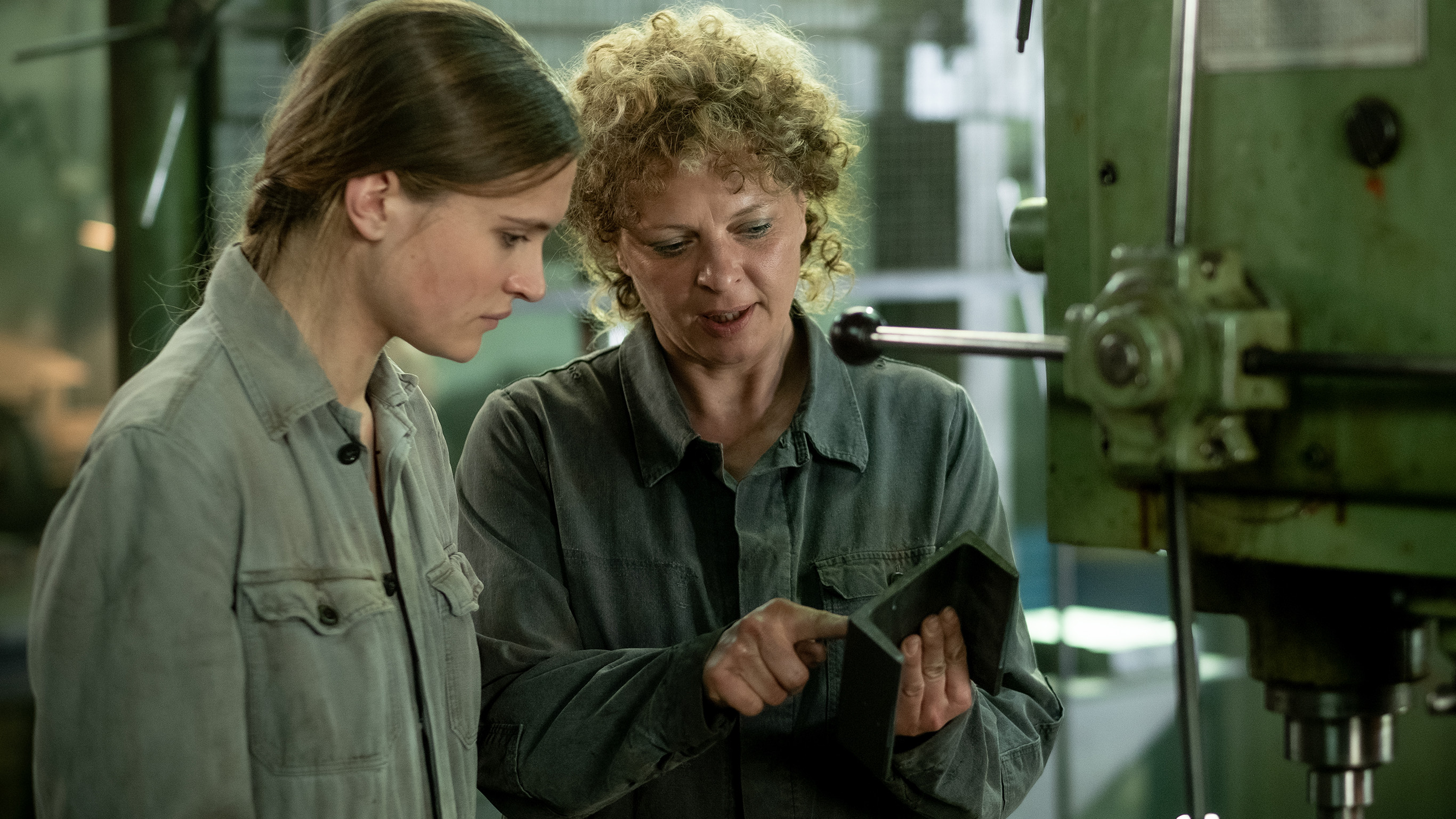 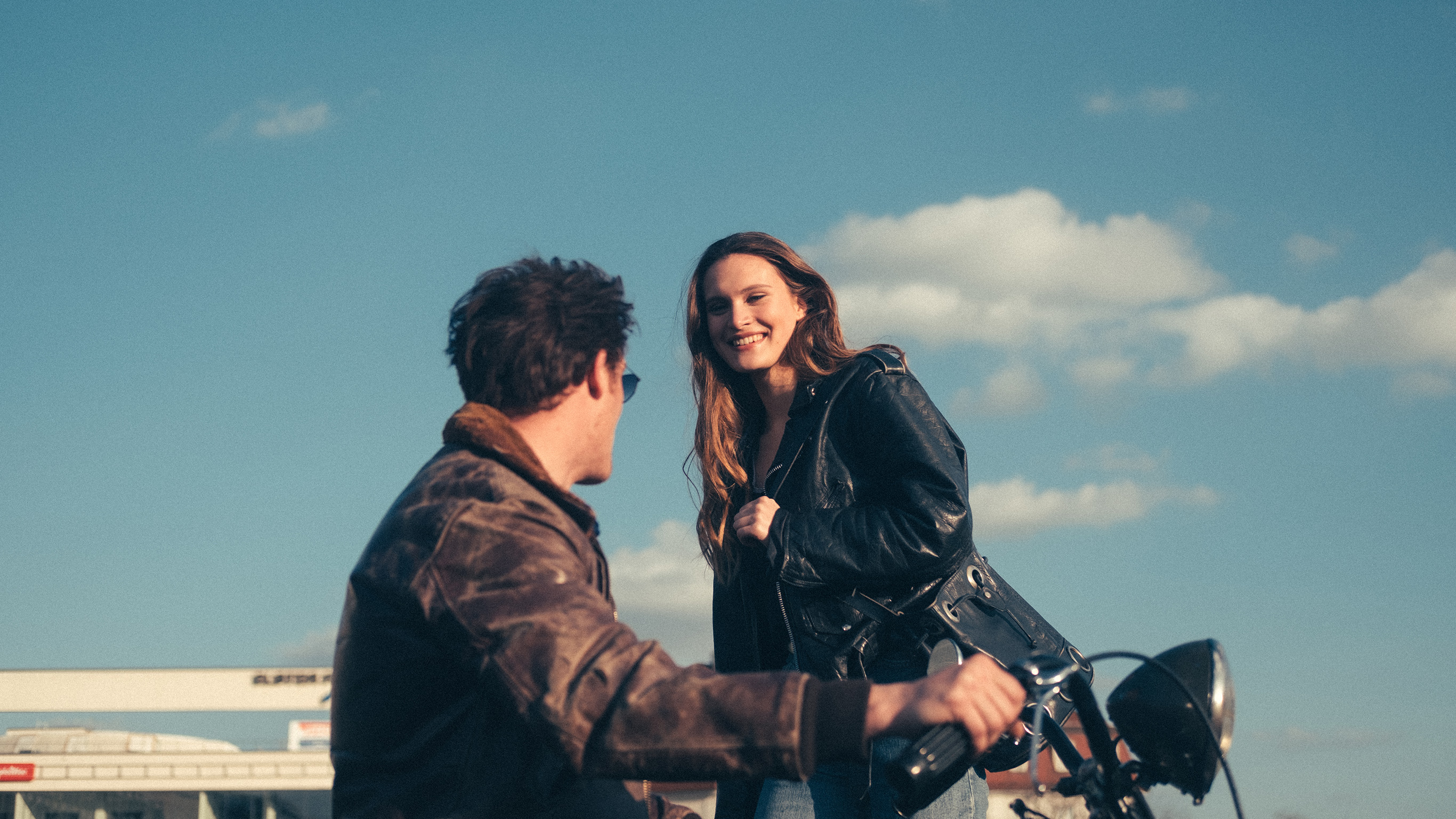