Based on a true story. By living in plain sight of the Nazis and forging passports for countless Jewish people, Cioma not only tries to survive, he wants to live!

21-year-old Cioma Schönhaus won't let anyone take away his zest for life, especially not the Nazis. He wants to discover life, but has the misfortune of living as a Jewish person in Berlin in the 1940s. Since the best hiding spots are in plain sight, Cioma decides to go out into the light to escape deportation. Using the identity of a marine officer he created for himself, he throws himself into the city's nightlife and even finds a fragile hope for love during the darkest moments of the war. Throughout the day he forges IDs with just a brush, some ink and a steady hand - and saves the lives of many others. His talent puts him in more and more danger, though, and at some point Cioma's only hope to survive is a last forged ID – with his own name on it. 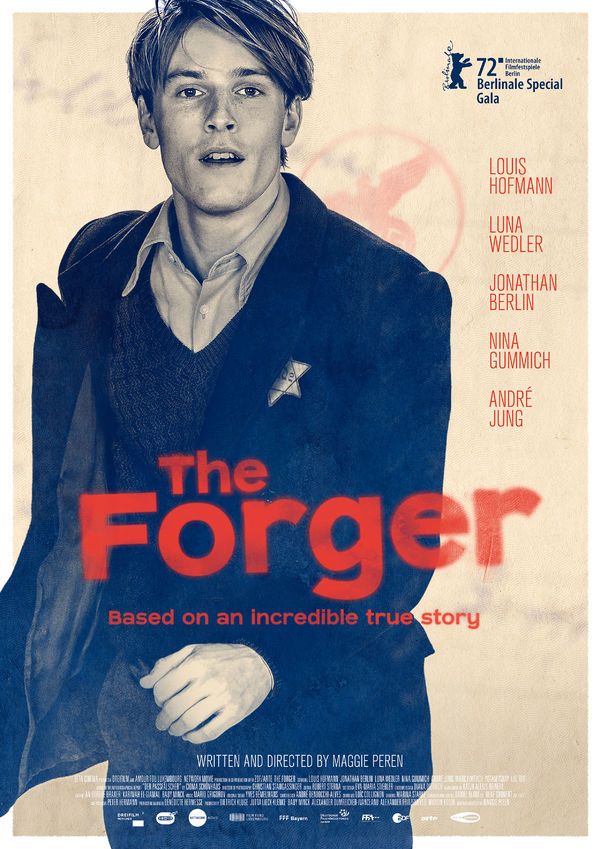 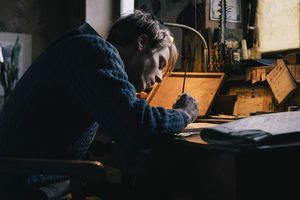 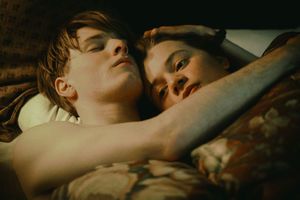 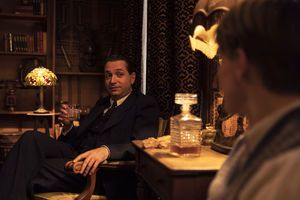 "An engaging drama that makes the most of the boyish charms of German actor Louis Hofmann, who became hot international property thanks to breakout German-language Netflix series Dark - and will soon be seen alongside Mark Ruffalo and Hugh Laurie in All the Light We Cannot See, a limited series from the streamer also set in wartime Berlin."
"A well-crafted film in the most analogue sense of the term, The Forger paints a picture of a weary wartime Berlin in which decadence and depression are intermixed."
"A sparsely used soundtrack by Bulgarian composer Mario Grigorov supplies half-jaunty, half-melancholy klezmer-style melodies, but mostly it's the slightly amplified, hyper-real sound and foley work that strike a note of unease."
SCREEN INTERNATIONAL

"Maggie Peren's powerful drama about a Jewish survivalist."
"The film impressively portrays how incredible [Cioma's] muddling through is with only a library card, but above all with a lot of chutzpah and even more luck, without over-dramatizing."
"Louis Hoffman from the hit series "Dark" is perfectly cast as an outrageously handsome and equally charming young man who charms women in particular, but also men, with his smile and confidence and gets away with every bold-faced lie."
"For all its narrative lightness, Peren makes crystal clear the life-threatening situation in which the title character finds himself, having to be blackmailed by his landlady because of it. Nina Gummich is strong in the role, which Peren, like that of Gerda, creates in a multi-layered way and does not reduce to her perpetrator or victim role."
"As the film progresses, Peren tightens the tension almost thriller-like, and the darkness takes over, both in content and form."
"The music, a lively mix of klezmer, jazz and modern sounds, the strong work of the other crafts as well, with an eye for the whole and for details, like a pictorial story drawn by Cioma, do their part to make Dreifilm's production an impressive cinematic experience."
BLICKPUNKT FILM

"Maggie Peren's film has a clear concept. It consists in the fact that it consistently develops the drama from the point of view of its protagonist. This means that in The Forger there are no seas of flags, no rolling tanks, no SS roars and -with one exception- no Allied bombardments, but people in apartments and buses, dance parties, female neighbors with wavering loyalties, police officers without zeal for duty."
"The Forger does not look like the usual Nazi-era German war panorama. That is why one follows the story with surprised curiosity. It may be that there is also a bit of self-deception in this, because we will never be able to relive what Cioma Schönhaus really felt back then. But for the moment it is enough that we see the world through his eyes."
FAZ

"The young German director Maggie Peren, enters the international scene with a bang with The Forger. This original war story - full of irony and humor - is the true story of Cioma Schönhaus, a young German Jew who, taking advantage of his Aryan physique and graphic talent, forges no less than 300 false identity documents and saves the lives of hundreds of people."
"The young Louis Hoffman embodies his character with a verve that smashes the screen. The film is animated with a breath and a life that stays with you long after the end of the credits."
SÉQUENCES - LA REVUE DE CINÉMA

"Maggie Peren presents her most ambitious project to date with The Forger."
VOGUE - top 5 films at Berlinale 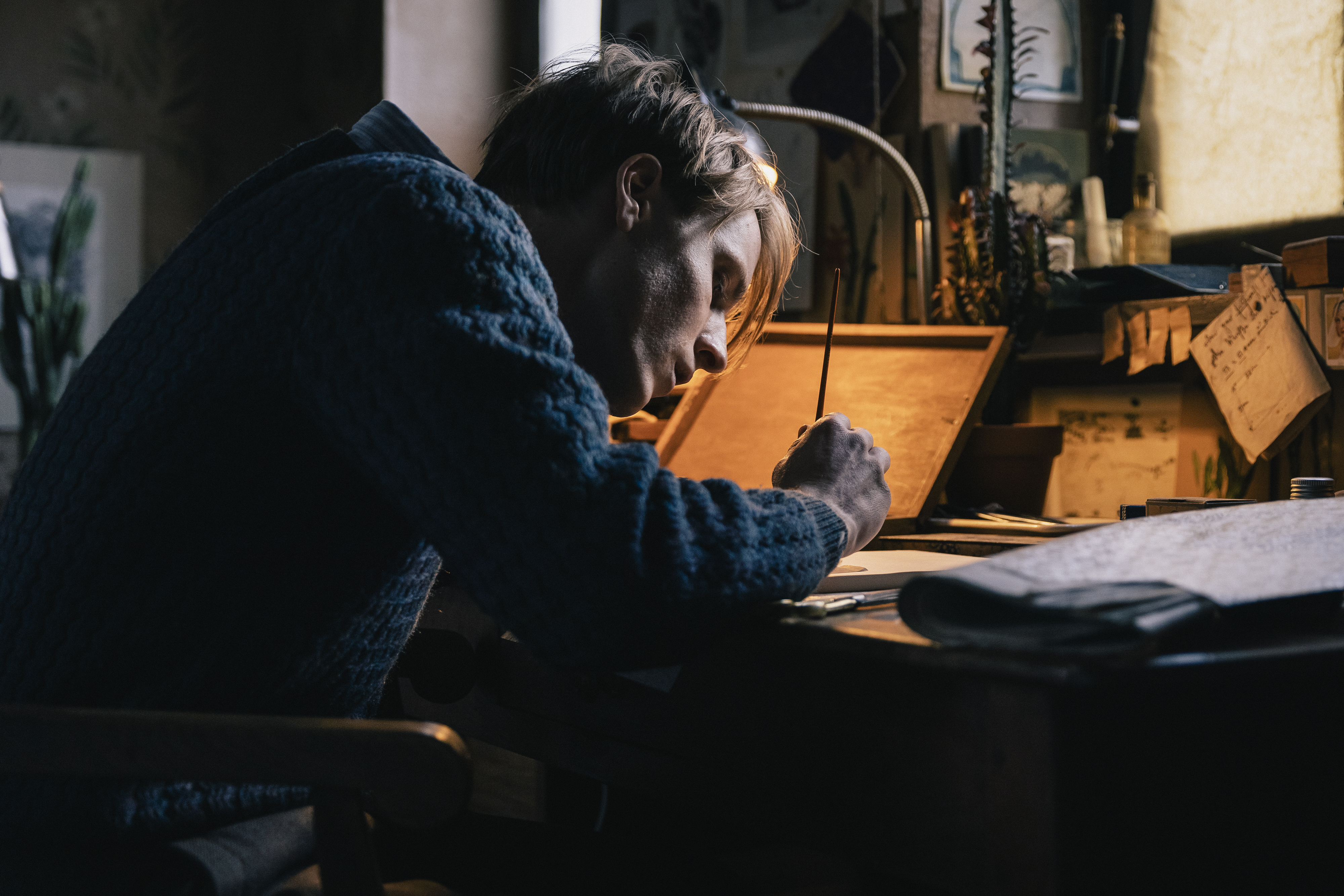 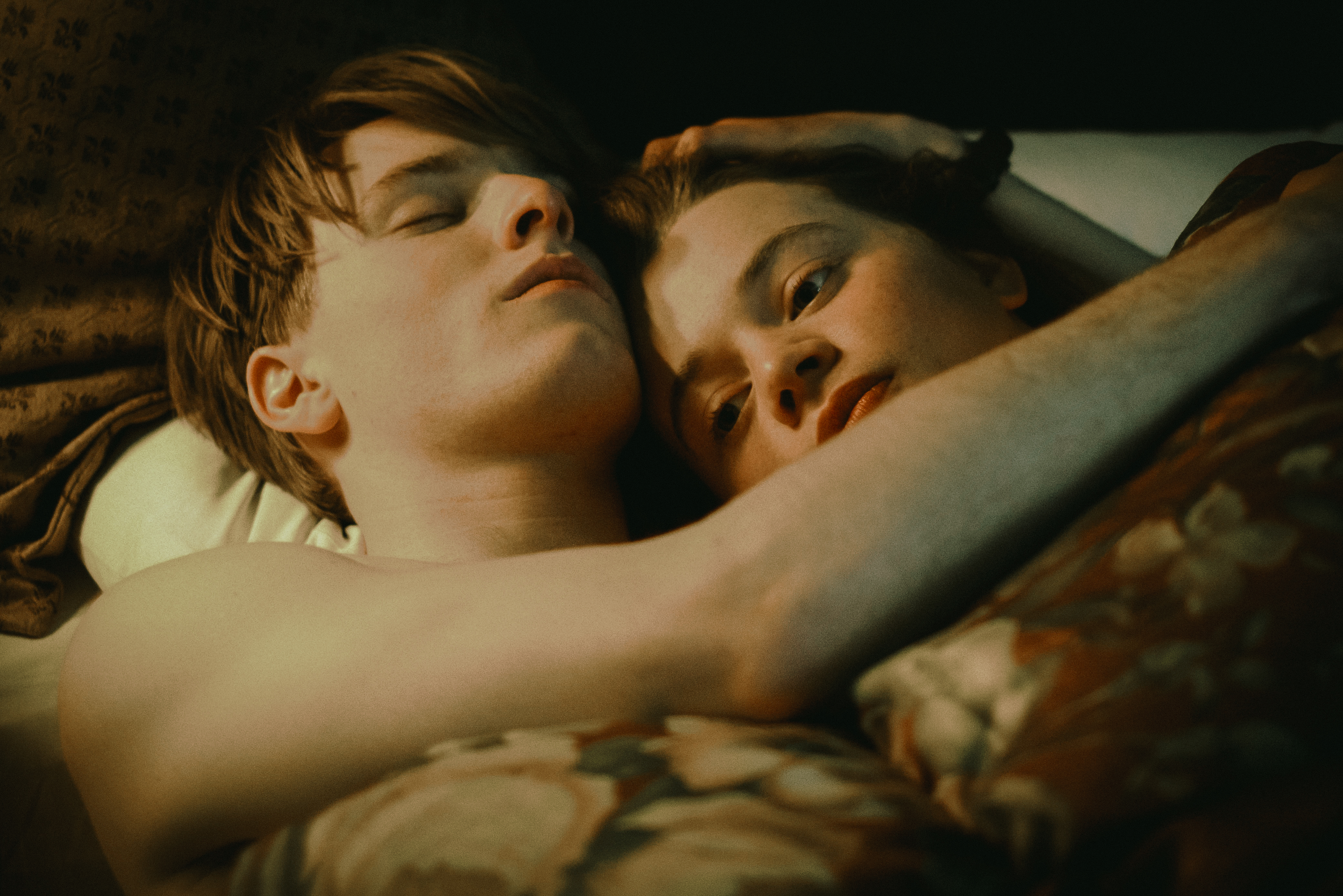 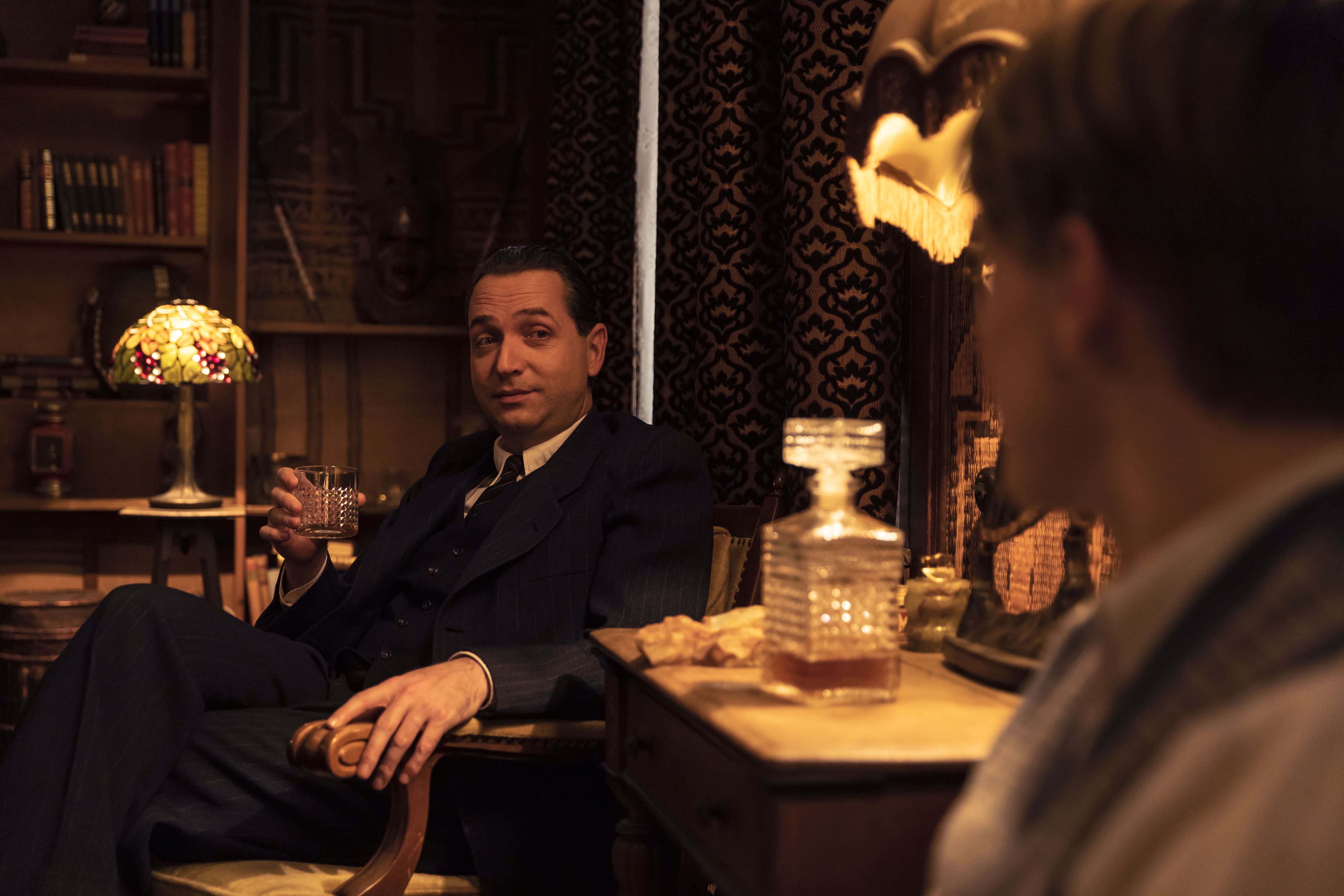