An America in the near future that has closed its borders and has become more insular than ever. From the last script by the late Jean-Claude Carrière and with music by Michael Brook (Into the Wild, An Inconvenient Truth).

Simin is an Iranian woman on a journey to discover what it means to be a free American. She works for the Census Bureau which, in an effort to control its citizens, has begun a program to record their dreams. Unaware of this devious plot, Simin is torn between her compassion for those whose dreams she is recording and a truth she must find within. 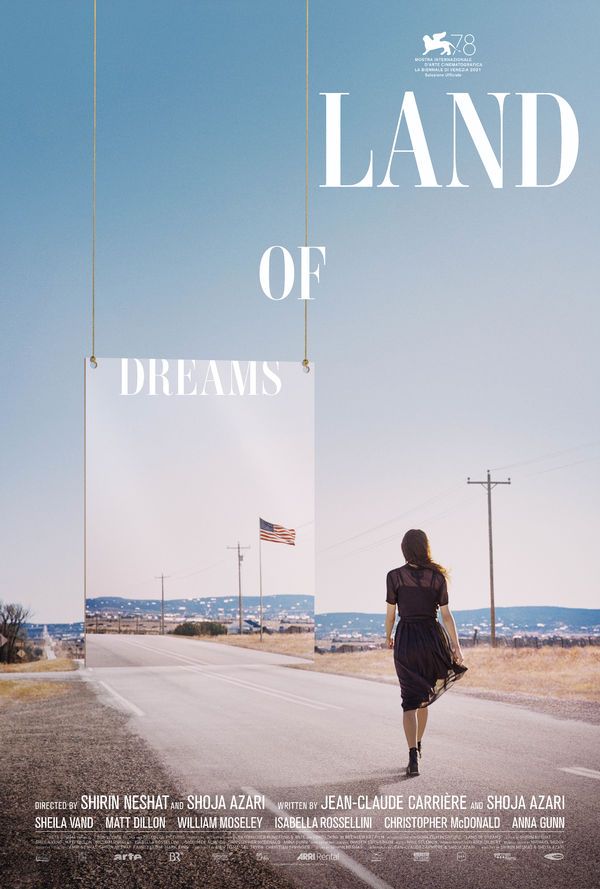 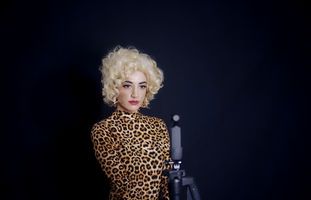 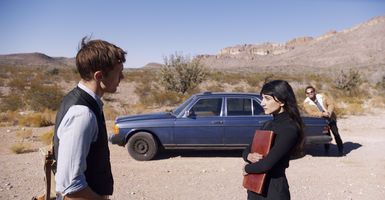 "In this beguiling political satire, directed by Shirin Neshat and Shoja Azari, computer screens and cellphones are sleek and sexy, xenophobic attitudes persist in the name of a misguided nationalism, and the state still investigates its citizens for vague national security purposes. If it weren't for the fact that the U.S. Census Bureau collects dreams — yes, dreams — it would be easy to mistake the film's representation for reality."
"It's a witty and thrilling take on American culture that benefits from its creators' immigrant experiences and inventive style."
"The film, which is also visually stunning, cleverly examines the relationship between the surveillance state and personal freedom while also commenting on a surprisingly broad spectrum of American life, from the cliched suburban family to the Black artist haunted by the specter of the nation's past."
"The trio's ... dynamic works thanks to the film's sharp screenplay and strong performances from Vand, Dillon and Moseley. Vand, in particular, does a marvelous job at capturing Simin's inner turmoil and general volatility. Perfectly timed smirks and seemingly uncharacteristic flashes of rage undercut any viewer expectations that the film will follow a predictable, or readily understandable, path."
"Simin's interviews are not only microcosms of America's rich cultural landscape — they're also thrilling visual experiments and opportunities to engage with philosophical notions regarding the thin line between dreams and reality."
THE HOLLYWOOD REPORTER

"Ranking high among the last scripts penned by the dearly departed Jean-Claude Carrière."
"A film both playful and serious, detached and engaged."
CINEUROPA

"Incredibly fascinating."
"A captivating, promising film that never fails to have our attention — thanks to its genuinely compelling premise, a superb performance from lead Sheila Vand, and impressive camerawork that makes for an absorbing experience."
"Our attention never falters, and we are drawn into a central mystery that seems to become more complex and multilayered by the minute."
"A meaningful, timely message that has to do with the immigrant experience in America."
"There's also a lot of symbolism in the film,…which is successfully woven into the narrative by means of Simin's own past, and the pictures of specific moments from her childhood that have shaped her experience of life."
"Thought-provoking enough to be worth watching, aided by an excellent lead performance, impressive cinematography, and a series of unexpectedly hilarious moments - often involving Matt Dillon - that you won't be able to forget."
LOUD AND CLEAR

"A very successful cast and a visionary story."
NOCTURNO

"Infinitely rewarding."
ONE ROOM WITH A VIEW

"Land of Dreams is the movie we were looking for in this period that we are living in!"
WALL STREET INTERNATIONAL 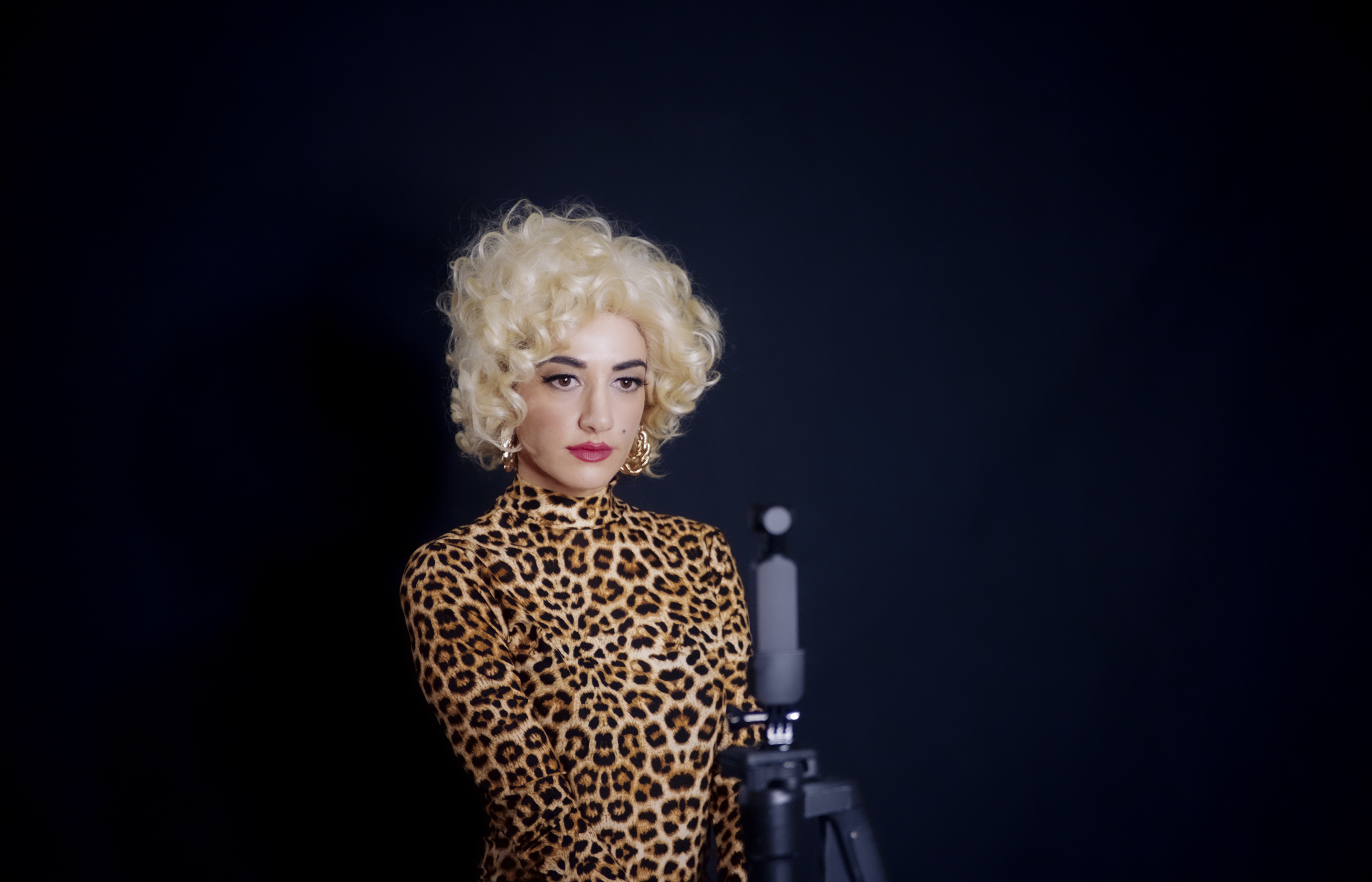 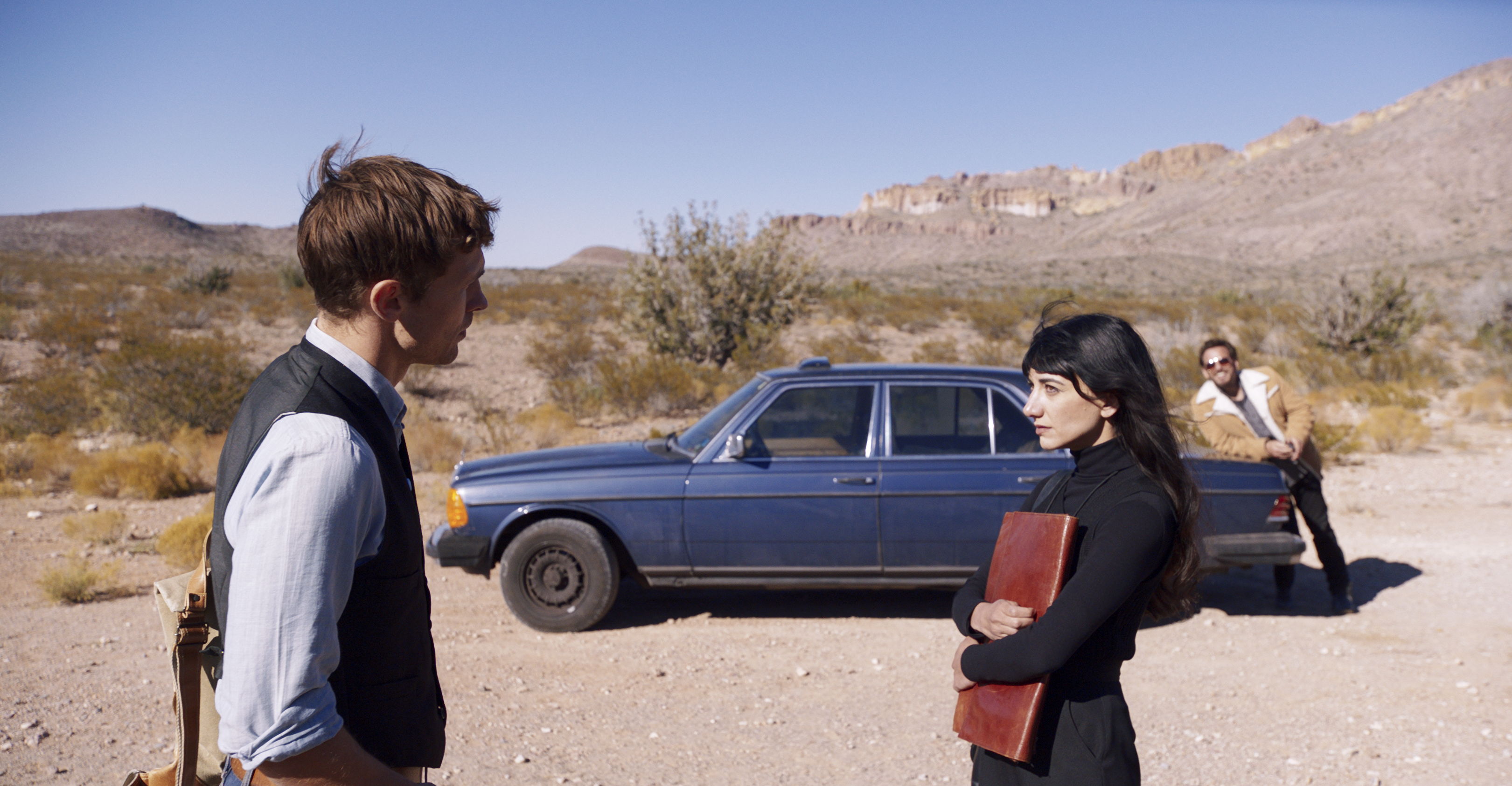