How far will two friends go to stop one of them from being deported?

Matured through two years in prison, Babtou is looking forward to a new beginning with his buddy Dennis. A free man in a free world! But of all things, his welcome party where all the boys from the block are gathered ends in a police operation. Babtou has his hands cuffed again and is confronted with dramatic news. He will soon be deported to his “home country” of Senegal. To prevent a deportation, Babtou and Dennis are willing to do anything. 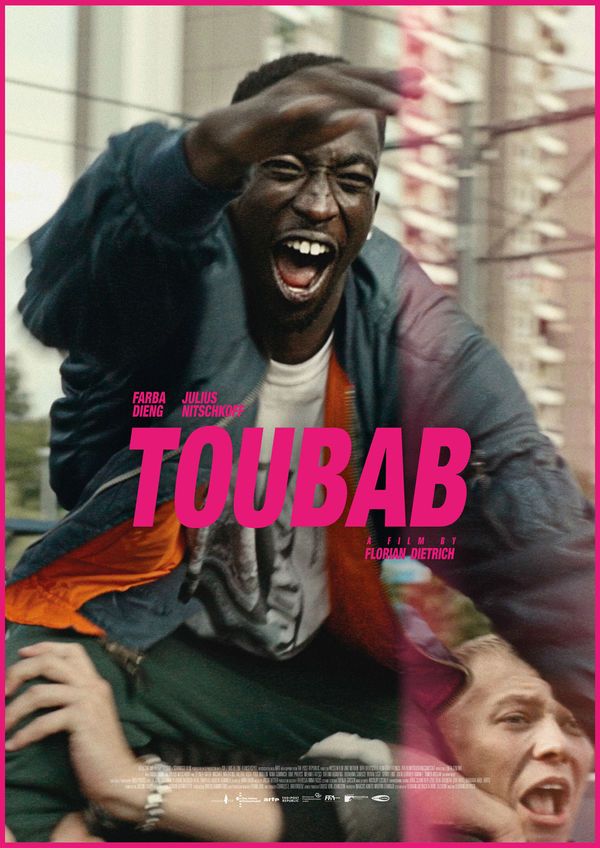 "TOUBAB has the potential to become a cult film."
"TOUBAB is a thrillingly crafted surprise package with a damn cleverly told story."
INDIEKINO

"A love letter to life and friendship."
FILM-REZENSIONEN.DE

"Refreshingly unconventional: a buddy comedy with a political message"
CINEMA.DE

"Anyone who believes that the theme of social ghettos in Germany can no longer be diversified should watch this film, which even includes a queer theme without a stretch."
EPD FILM