During Carnival, near the border between Argentina and Bolivia, a young Malambo dancer prepares for the most important competition of his life. When his ex-convict father returns, he jeopardizes everything by dragging his son into his criminal world.

Cabra is a rebellious teenager who lives with his mother in the North of Argentina, near the Bolivian border. He dreams of becoming a professional Malambo dancer – the gauchos folkloric tap-dance. While training for his most important dance competition, Cabra receives the unexpected visit from his father, El Corto, a conman who has the permission to leave jail for a few days. El Corto takes Cabra and his mother on a mysterious journey along the roads of northern Argentina, where father and son reconnect. While trying to find out why El Corto is taking them on this trip, Cabra and his mother suddenly find themselves involved in a violent hold-up. Simultaneously on the run and lost in the middle of the desert, Cabra struggles to return in time for his dance contest. Will he get there in time? And will he have to abandon his father to follow his dreams? 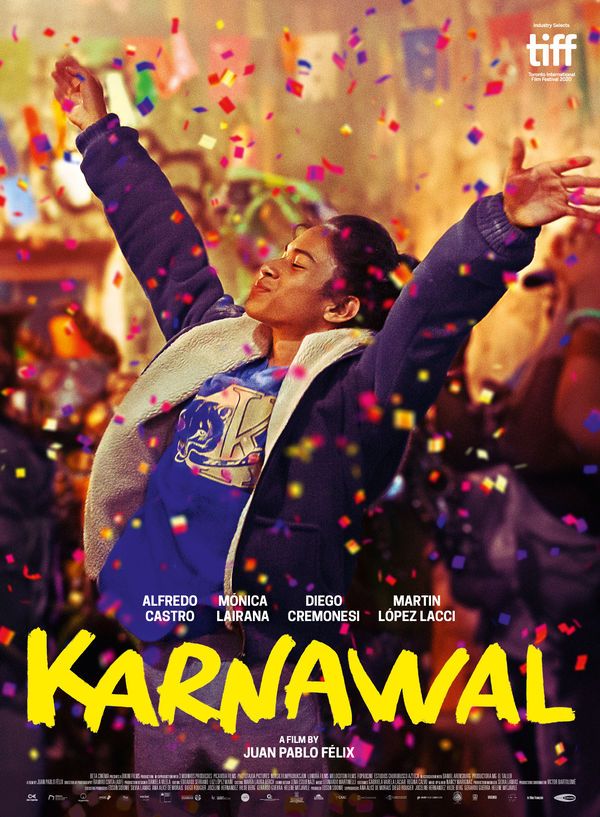 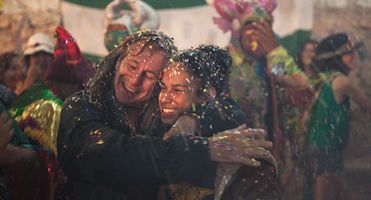 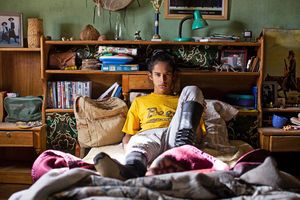 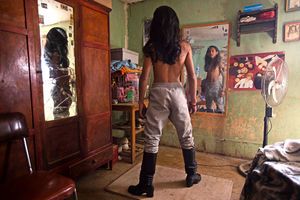 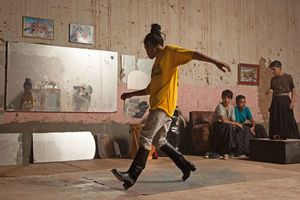 "The commendable Karnawal, of the Argentinian Juan Pablo Félix is masterfully filmed and carried by the exceptional interpretation of the Chilean actor Alfredo Castro as a seductive and dangerous convict that his wife and son follow somehow. The breathtaking intrigue between town and pampas is interwoven by the marvelous steps of the malambo dancers."
LeDevoir

"Félix, develops Cabra's own complicated personal life in deft and specific ways. “Karnawal” offers a welcome glimpse into a particular Latin America that feels especially welcome and thoughtful and Félix's economical direction quickly builds the immediacy of the situation. Its familiarity becomes its boon, and by the time Alfred Castro appears as Cabra's enigmatic father, the film turns into an excellent examination of complicated families."
"Félix reveals a sharp observational sense."
"The tension is compelling to watch."
"A charged final act."
"Félix's camera recognises the electricity of the young actor's impenetrable stare. There's an icy-opacity to the stare that's almost too good at mimicking the inscrutability of teenage frustration." "Félix ends the film on his best asset. The final ten-minutes return to dance, a celebration of Argentina's Gaucho culture that offers a glimpse into a world that many non-Latin-Americans may not be familiar with." "The dance-sequence is propulsive and energetic and deepens its context by using it to build on the character and themes. Félix opts for something more complicated than unbridled triumph and celebration, and instead marks the final scene – and shot – of Karnawal with something more mindful of the world's limitation. For Cabra, and the film, coming-of-age is an act of recognising the limits of the world around us."
Stabroek News