Based on the comic book series, which sold over 150 million copies, Diabolik delivers suspenseful crime action in the finest 1960s Bond style.

The fictional city of Clerville, 1960s. The infallible Diabolik, a gentleman gangster whose real identity is unknown, has dealt another blow to the police, escaping yet again with his black Jaguar E-type. Meanwhile, there is great anticipation in town for the arrival of Lady Kant, a fascinating heiress who'll be bringing a famous pink diamond with her. The priceless jewel does not elude Diabolik's attention, who in an attempt to put his hands on it, gets enchanted by the woman's irresistible charm. But now the very life of the master thief is in danger: The determined and incorruptible Inspector Ginko and his team have finally found a way to draw him out into the open and this time Diabolik will not be able to get out of it alone. 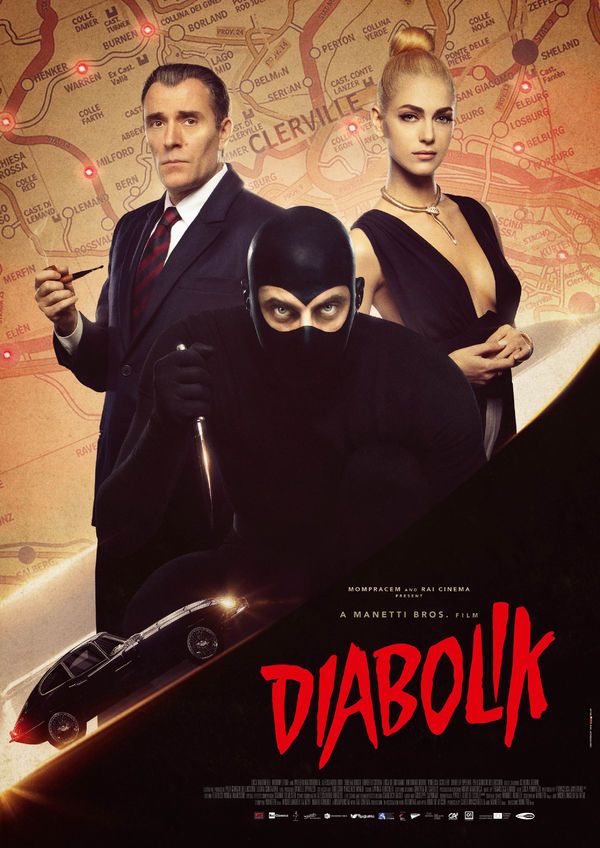 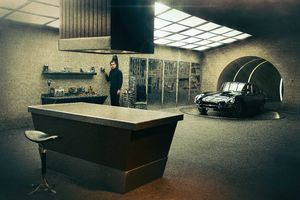 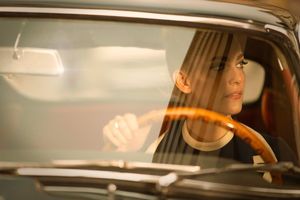 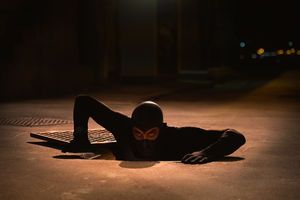 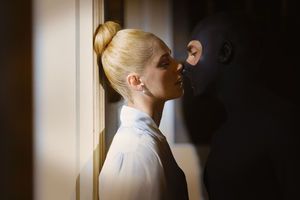 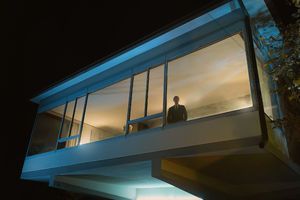 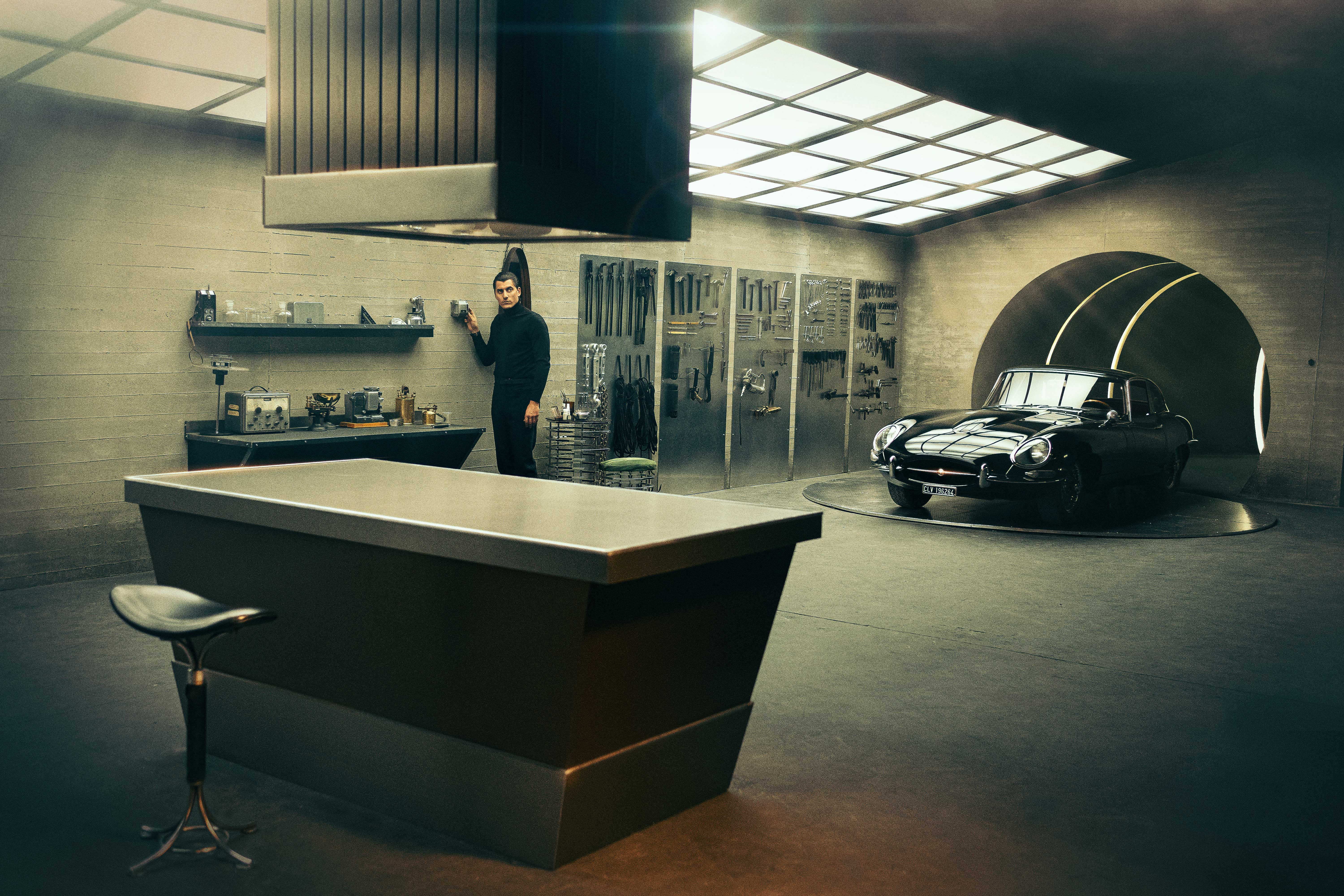 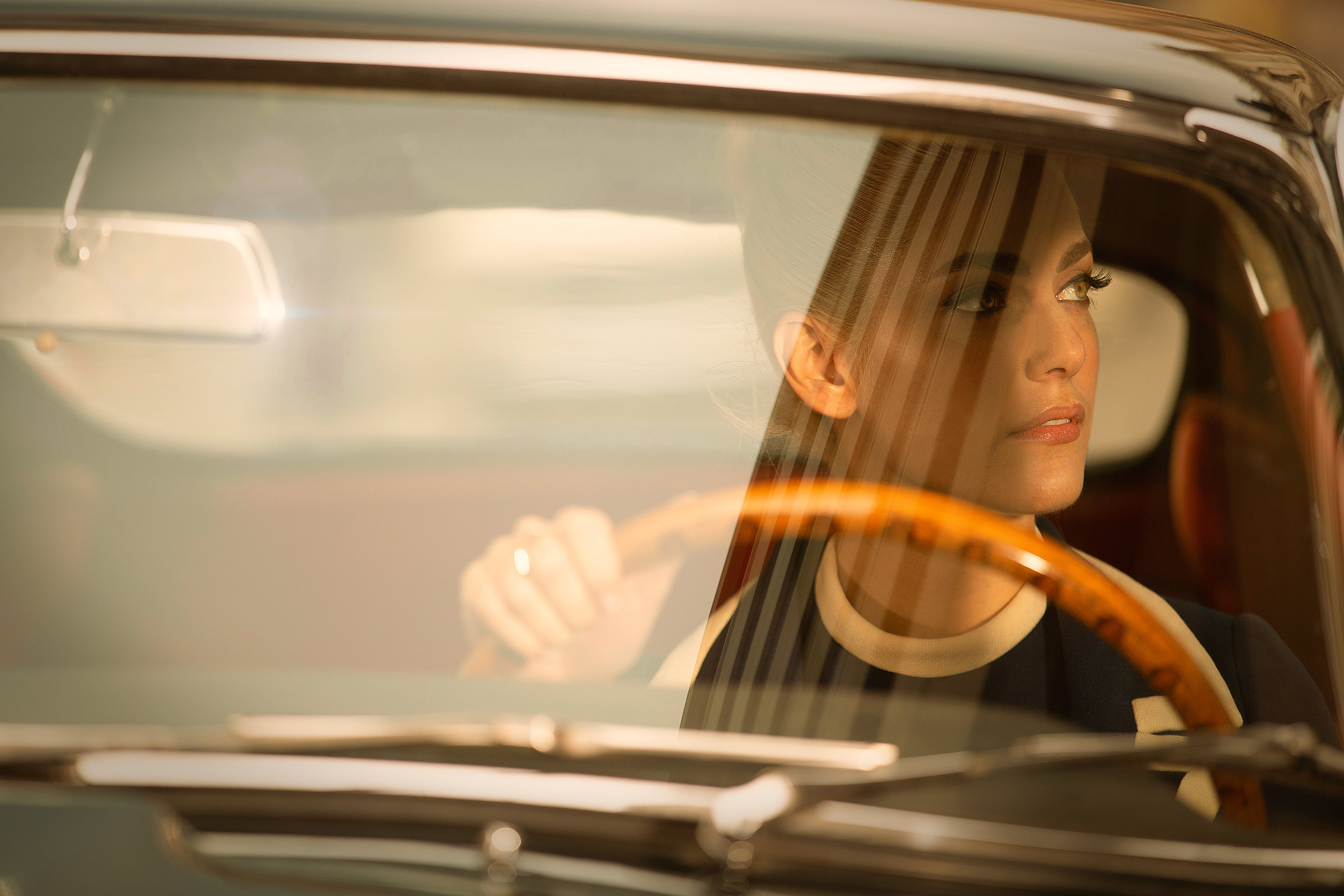 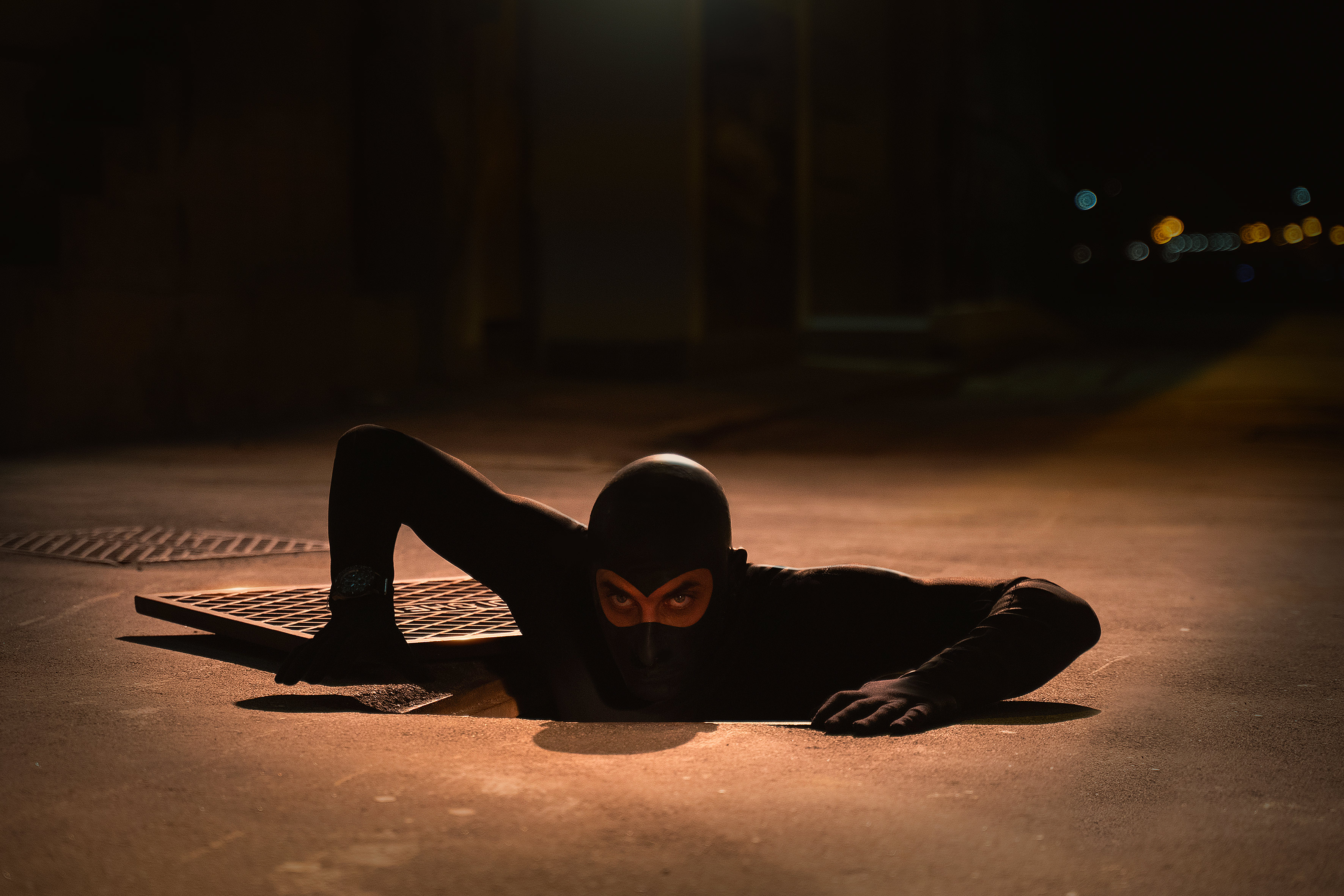 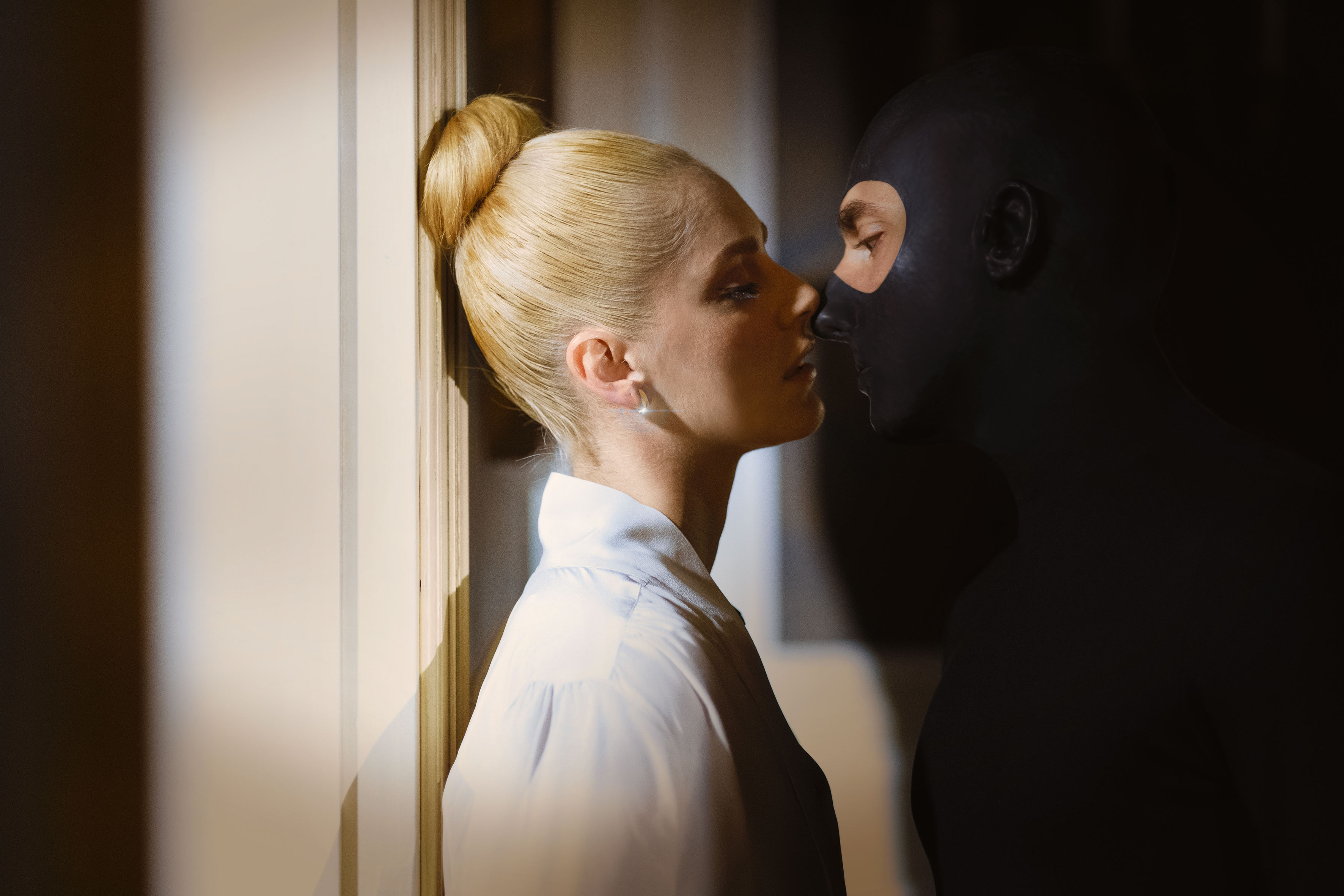 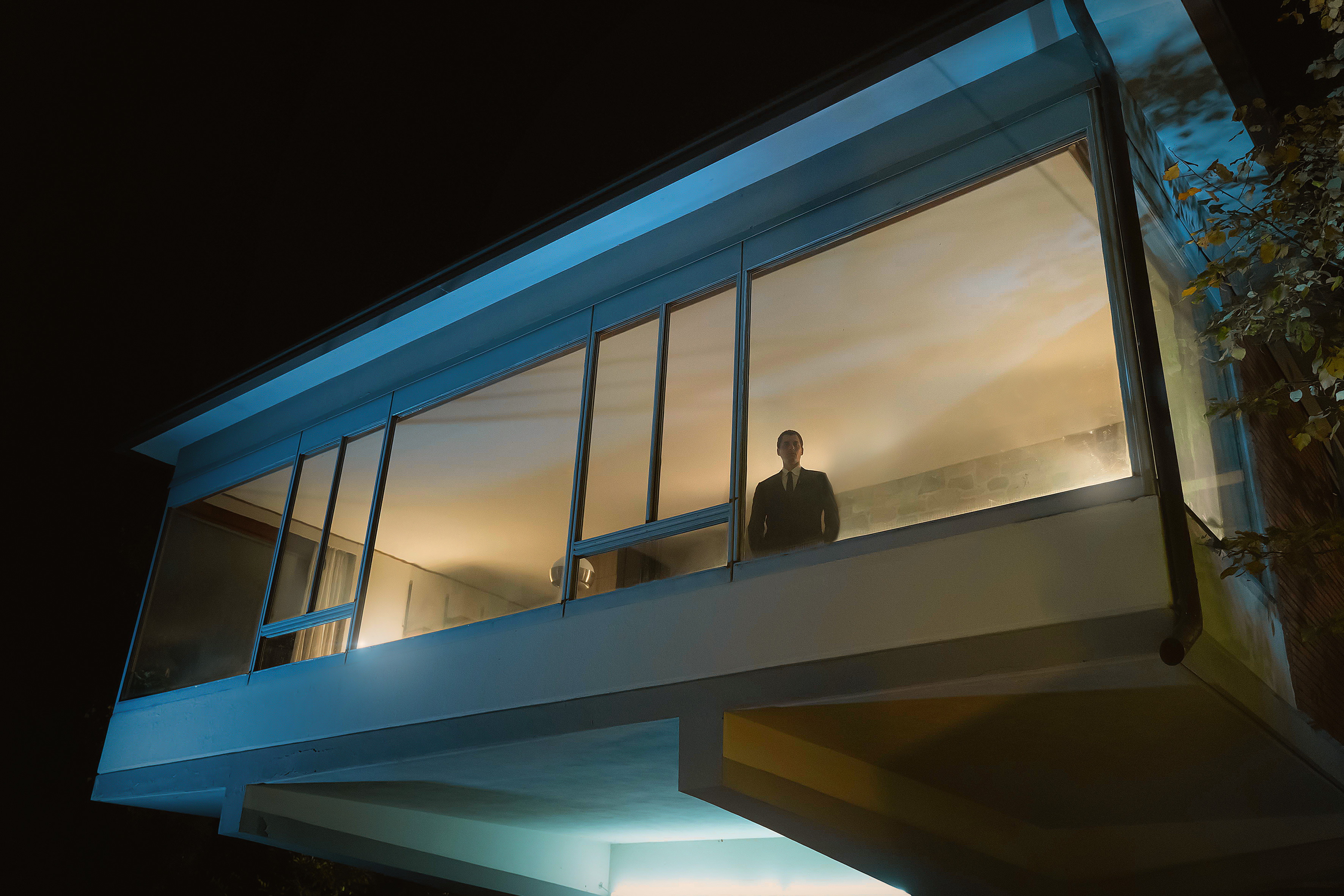