A once successful playwright sacrifices her life for her brother and thereby rediscovers what it feels like to be alive.

Lisa, once a brilliant playwright, no longer writes. She lives with her family in Switzerland, but her heart remains in Berlin, beating in time with that of her twin brother Sven, the famous theatre actor. Since Sven has been suffering from an aggressive type of leukaemia, the relationship between them has become even closer. Lisa does not want to accept this blow of fate, she does everything in her power to bring Sven back on stage. For her soulmate she neglects everything else and even risks losing her husband. Her marriage goes awry, but Lisa only has eyes for her brother, who reflects her deepest longings and awakens in her the desire to be creative, to feel alive again. 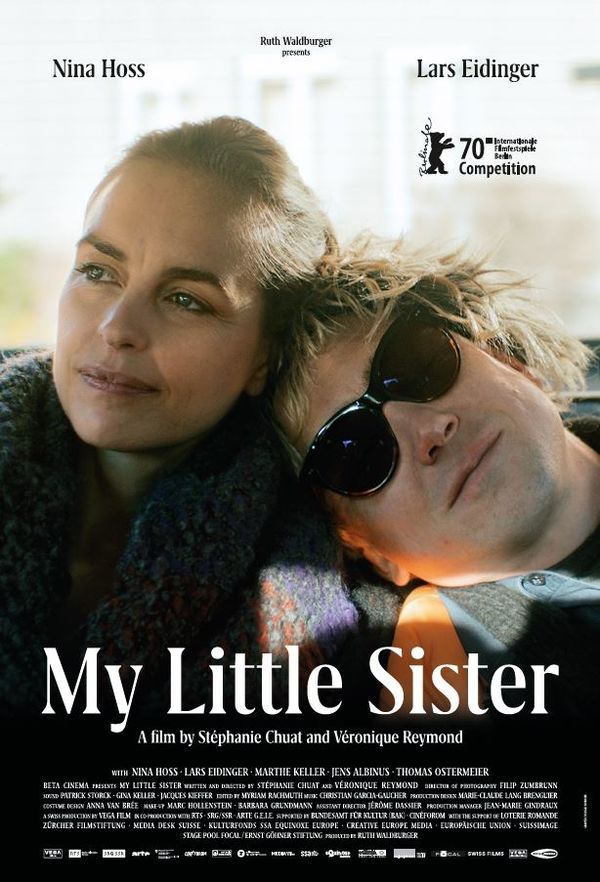 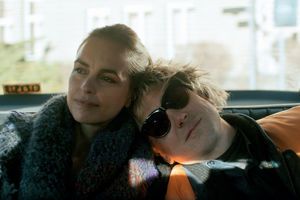 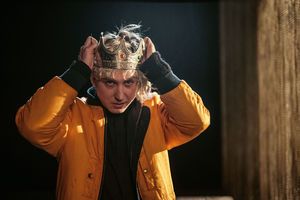 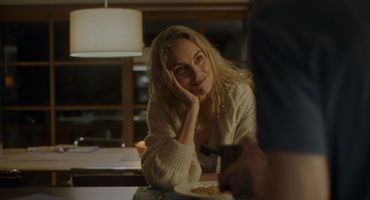 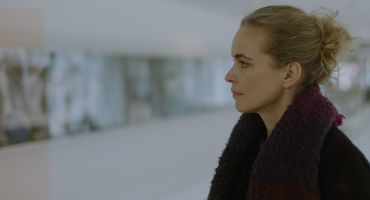 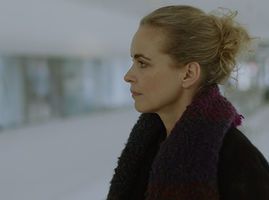 "Superb performances by Nina Hoss and Lars Eidinger ground this moving, unfussy Swiss drama of twin siblings."
"In addition to bolstering its European distribution potential, their beautifully matched performances lend this quiet Swiss production a bit of flint throughout."
"Chuat and Reymond's direction is delicate and unobtrusive, in tune with their calmly deep-digging actors."
"Hoss, a master in the fine art of playing women who lie to themselves, isn't on her most intense or severe form here, instead finding in Lisa an apt balance of harried vulnerability and desperately determined hopefulness."
"This is bright, unaffected naturalism with a fluidly roving camera, but also a generous regard for its ensemble, as befits a film affectionately embedded in the Berlin theater scene."
"DP Filip Zumbrunn seeks airy, lemony daylight throughout — nodding to a world getting on with things even when, for our put-upon siblings, the clock seems to stop."
VARIETY

"The film's core is Nina Hoss, delivering a raw, compelling, performance that is up there with her strong turns in Christian Petzold's Barbara or last year's The Audition."
"The pleasure of watching five fine actors feed on each other's crackling dramatic energy drives this sensitive Swiss drama."
"My Little Sister is an affecting, emotionally truthful experience."
SCREEN INTERNATIONAL

"A great Swiss film illuminates Berlin. My Little Sister has the mastery of cinematic language."
"A strong candidate for the Golden Bear."
LA REGIONE

****
"Twins share a bond like no other in this impressively elegant arthouse drama starring Nina Hoss as a married mother whose main focus is her ailing twin brother."
"Directors Stéphanie Chuat and Véronique Reymond certainly deserve a place in the main competition with this dramatically tense and psychologically astute family story, which is convincing and beautiful.”
"With its outstanding leading cast, My Little Sister interweaves complementary issues into a mature and moving drama."
FILM EUPHORIA

"Deeply moving. Two stars from Berlin: Nina Hoss and Lars Eidinger are brilliant in this strong and touching competition title, which finally brings energy to this Berlinale."
BERLINER MORGENPOST

"Brilliant and heartwrenching are Nina Hoss and Lars Eidinger in My Little Sister."
"The ensemble carries this poignant film, so you leave the film with utmost respect."
KINO ZEIT

"A beautiful, loving intensity between Hoss and Eidinger that moves you."
DIE WELT

"A triumph for Hoss and Eidinger."
"Full of life. A candidate for the Bear!"
DER TAGESSPIEGEL

"Written and directed with superb control and insight, the elegantly constructed My Little Sister never goes precisely where the audience expects."
THE WASHINGTON POST

"My Little Sister combines a fluid visual realism with an emotional intimacy and some astonishing sequences."
THE BOSTON GLOBE

"A must-see: My Little Sister, starring award-winning actress Nina Hoss in an incendiary performance as a woman fighting for her brother's life."
INDIE WIRE 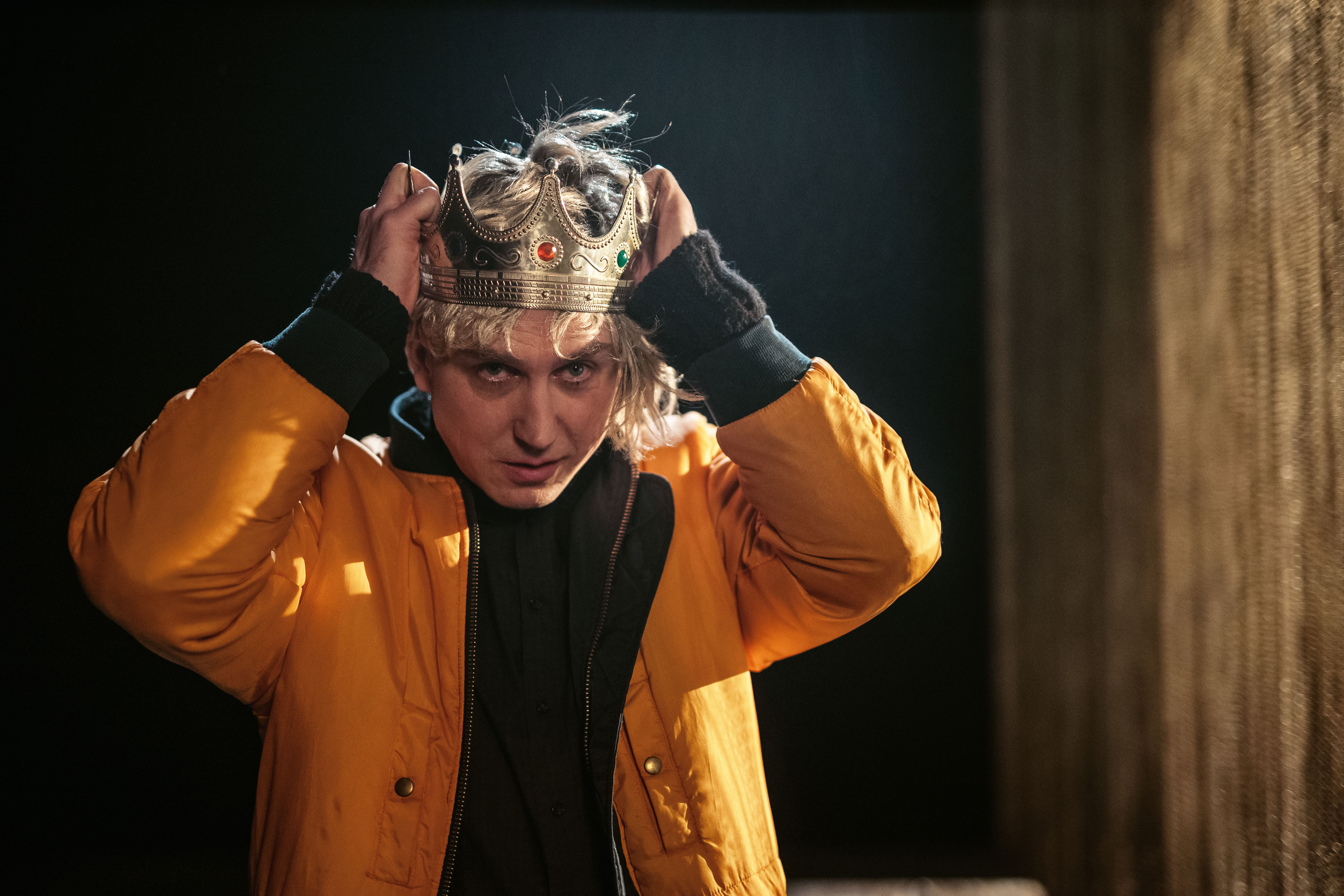 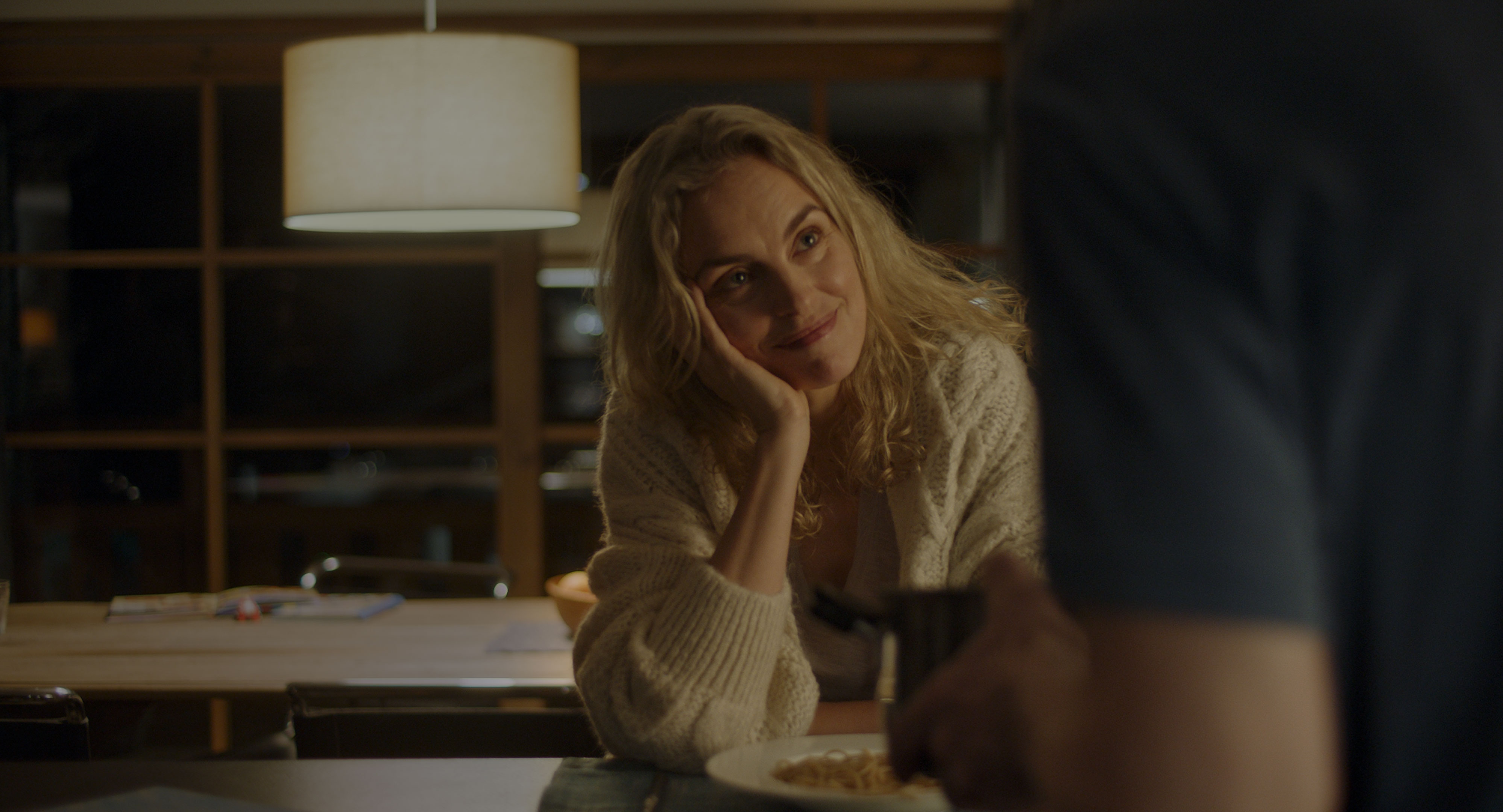 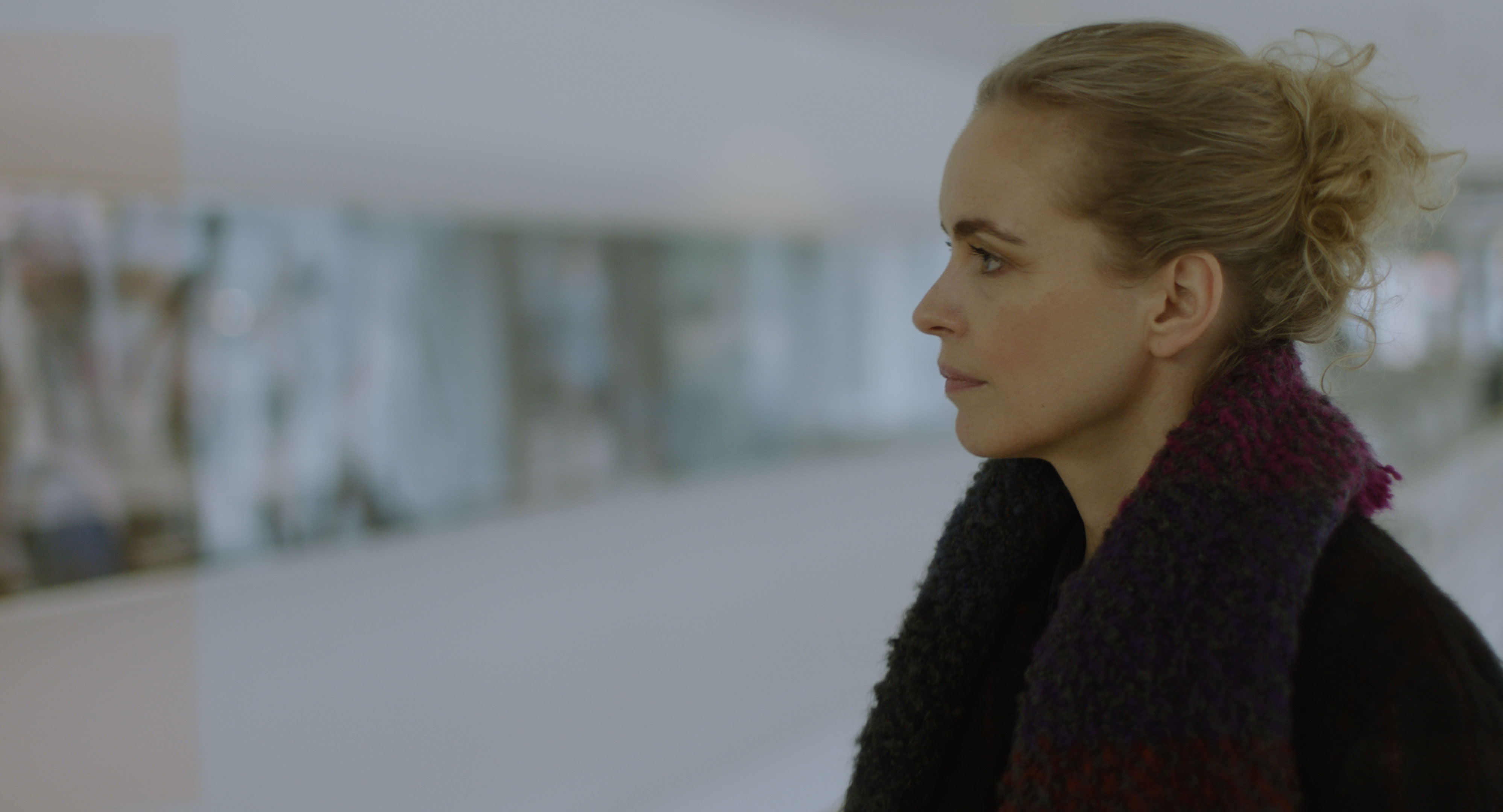 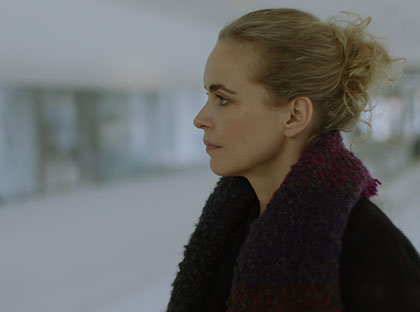