A young widow is faced with the difficult choice to either abandon her son or succumb to endless poverty and social degradation in today's Iran.

Leila is a single working mom of two, living in sanctions-gripped Iran. The factory she works at faces a crisis and jobs are at stake. Kazem, the factory bus driver, proposes marriage to Leila, but she hesitates to accept his conditions. Kazem has a daughter the same age as her 12-year-old son, Amir, and since tradition frowns upon a young girl sharing a household with her stepbrother, Kazem tells Leila not to bring her son until he marries his daughter off. After Leila is fired from her job, she makes the decision to stay with Kazem and leave Amir in the care of a boarding school, until she figures out how to manage his return. After a few months, Amir tries to escape and on the run faces Kazem, who asks him to think about his family's future. Amir has to decide. 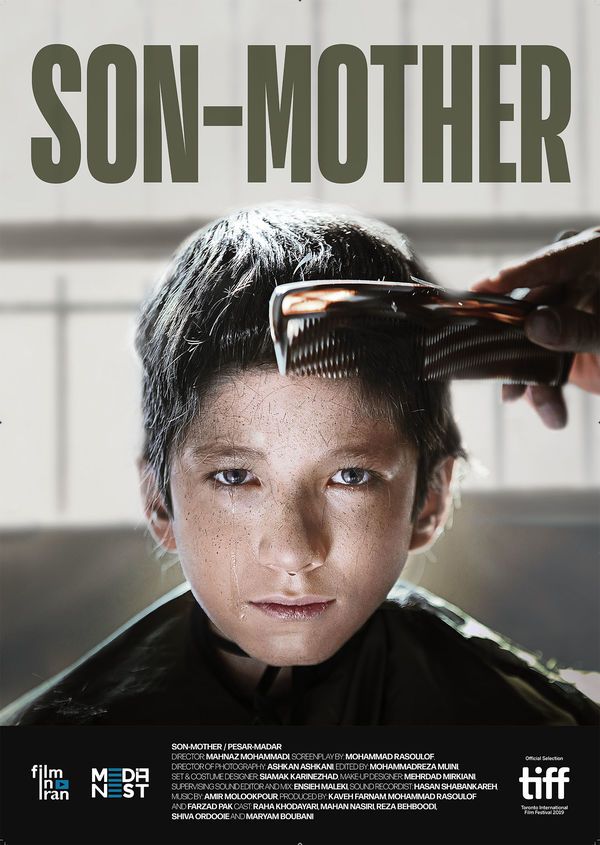 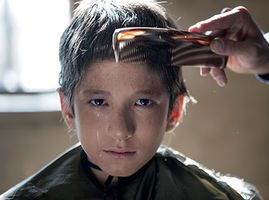 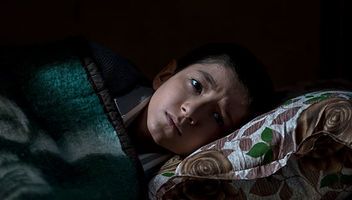 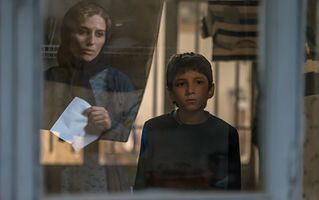 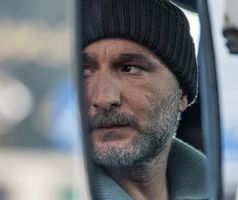 Chosen as one of 10 must-see films directed by women playing at TIFF 2019.
NOW TORONTO

***1/2 out of 4"A stark reflection of women's place in Iranian society."
"Mohammadi neither comforts the audience with lies, nor does she indulge in the romanticism with the wretched state. The tragic turn of an event defines the very fabric of their relationship and bleak future. Ashkan Ashkani's precise framing and photography captures the intricacy of a threatened relationship in the backdrop of a tightening of economic sanctions on Iran."
HIGH ON FILMS

"Mohammadi excels at her street-level depiction of a modern Iran, and wrings two emotionally gutting performances from her leads."
GLOBE AND MAIL

"A film that is simultaneously compassionate and cruel. Compassionate in that here is a woman who only wants for her son and herself to have a chance and cruel that her circumstances make it impossible. It's so enraging and heartbreaking."
"The fact that this film exists at all is a marvel as well. Mohammadi has been targeted by the Iranian government, banned from making films, and was even in prison for two years. The authorities want to quiet Iranian voices and stories so that means we need to support them and lift them up."
MEDIUM

"This is the first-feature from Iranian documentary filmmaker, Mahnaz Mohammadi, written by veteran dissident filmmaker, Mohammad Rasoulof. And it's an artful example of the Iranian mixture of documentary-style realism and artful allegory."
"This trenchant parable of life under a totalitarian theocracy gains real poetic power."
ORIGINAL SIN

"In Son-Mother, doing what she does best, Mohammadi offers a bird's eye view of what it's like for women and families living in patriarchal Iran."
CINEMA AXIS

, Mohammadi's film serves as a bleak reminder of the socially ingrained - almost institutionalized - form of oppression that the women and children in her country are regularly subjected to. Son-Mother is reminiscent of the humanist dramas of Jafar Panahi and his radical critique of orthodox Iranian values and traditions, anchored by a nearly-wordless central performance from the young Mahan Nasiri, vividly reflecting the pain of having one's fundamental rights violated and then being coerced into accepting their fate without protest."
"Despite being a feminist-minded narrative, Rasoulof and Mohammadi have eschewed melodrama by not vilifying the male figure Kazem, resulting in a nuanced portrayal of gender dynamics which is committed to realism. Son-Mother brings to life the various hypocrisies and ironies resulting from decades of such unchecked self-imposed oppression across Iran. The tragic absence [of Leila and Amir] from each other's lives largely contributes to the film's emotional resonance."
THE PROJECTION ROOM 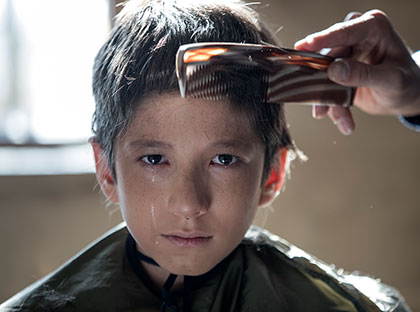 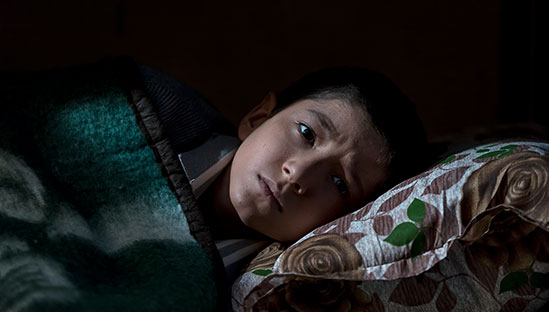 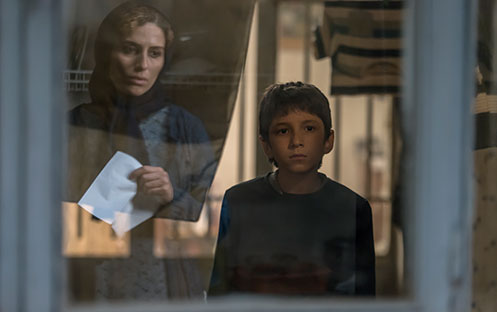 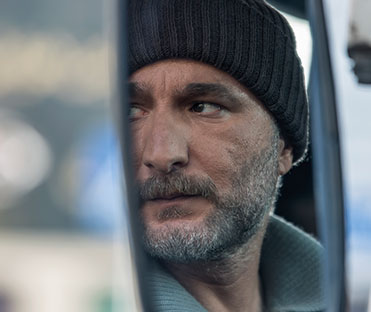