After a delivery driver's moped is stolen, he must find it before he loses everything else.

To the Rider his moped is everything. As a pizza delivery driver it is his livelihood. As a breadline straddling, immigrant father it is his family's anchor. It takes his wife to work. It gets his daughter to school. So when one night the moped is stolen, his world collapses.He has to get back his bike – or replace it – in whatever way possible, before his next shifts starts. If he fails, he won't just lose his job, he will lose it all. He tries to ask the few familiar faces for help in this unfamiliar, disorienting city. However, as he runs out of time and his options are wearing thin, his moral compass begins to crack and he grows more and more willing to forgo his conscience in order to save himself and his family. 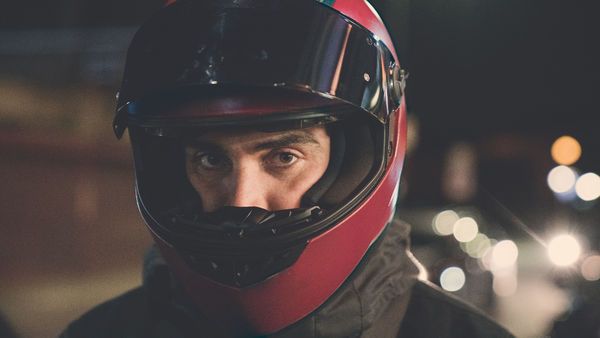