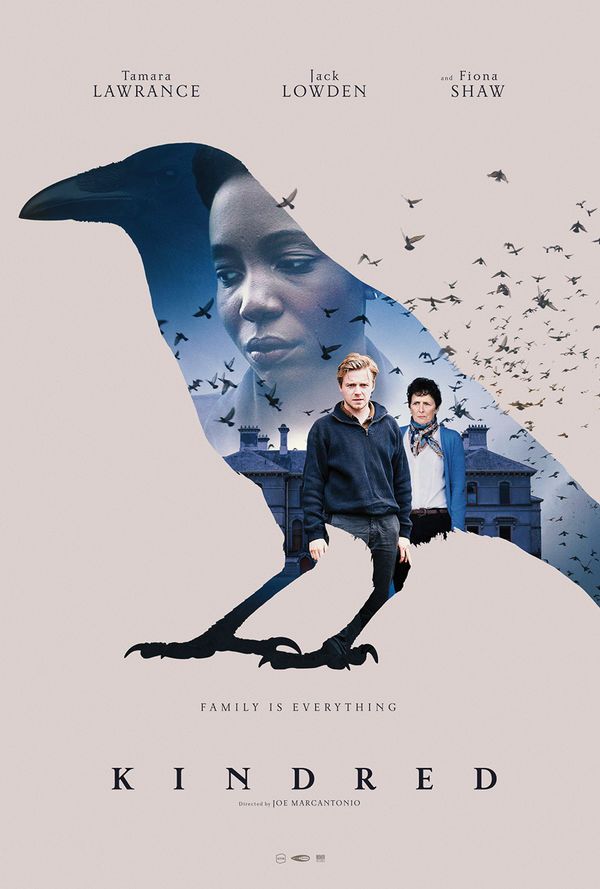 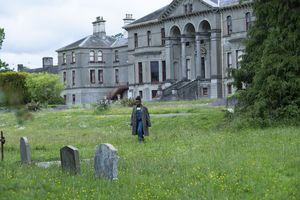 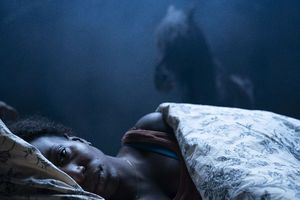 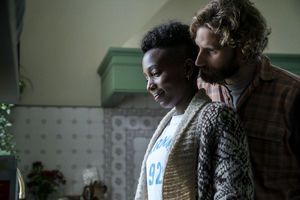 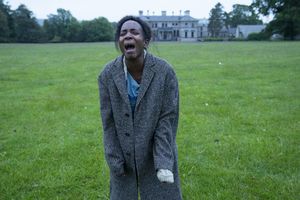 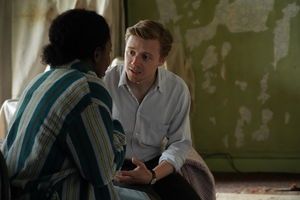 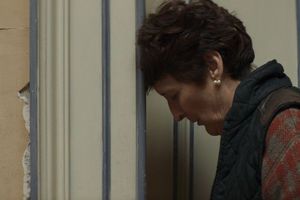 "A dazzling performance from Tamara Lawrance in the lead role."
Screen International

"Skilled performances from the entire cast help, but no less crucial to the film's effectiveness is the visual command, the elegant yet somehow baleful compositions and the long takes that allow the psychological unease of the scenario to fester. The prickly score is another key part of the package, with sharp, counterintuitive use of a serene Bach cello suite in a moment of sudden peril. The chilling finale is a shocker, but it's the restraint that guides us there that makes Kindred an accomplished debut."
"Lowden, who also served as producer, pulls off a creepy balancing act between being a pawn doing Margaret's bidding and making his own moves by presenting himself to Charlotte as a friend, confidant and perhaps even a substitute romantic partner."
"Marcantonio shows confidence and maturity in his choices. There are no cheap jump scares or shocks, just a queasy feeling that gets under the skin and remains there in a film notable for its sustained mood."
The Hollywood Reporter

"Nearly flawless and compelling from start to finish."
Nightmarish Conjuring

"Driven by a trio of strong performances, especially from Tamara Lawrance."
Vulture

"There are moment of pure brilliance when the mixture of reality and history come into play."
Patch

"A beautifully rendered psychological thriller"."Blessed with first rate work from Tamara Lawrence, Fiona Shaw, and Jack Lowden, Kindred is a family story that should get under your skin."
Deepest Dream 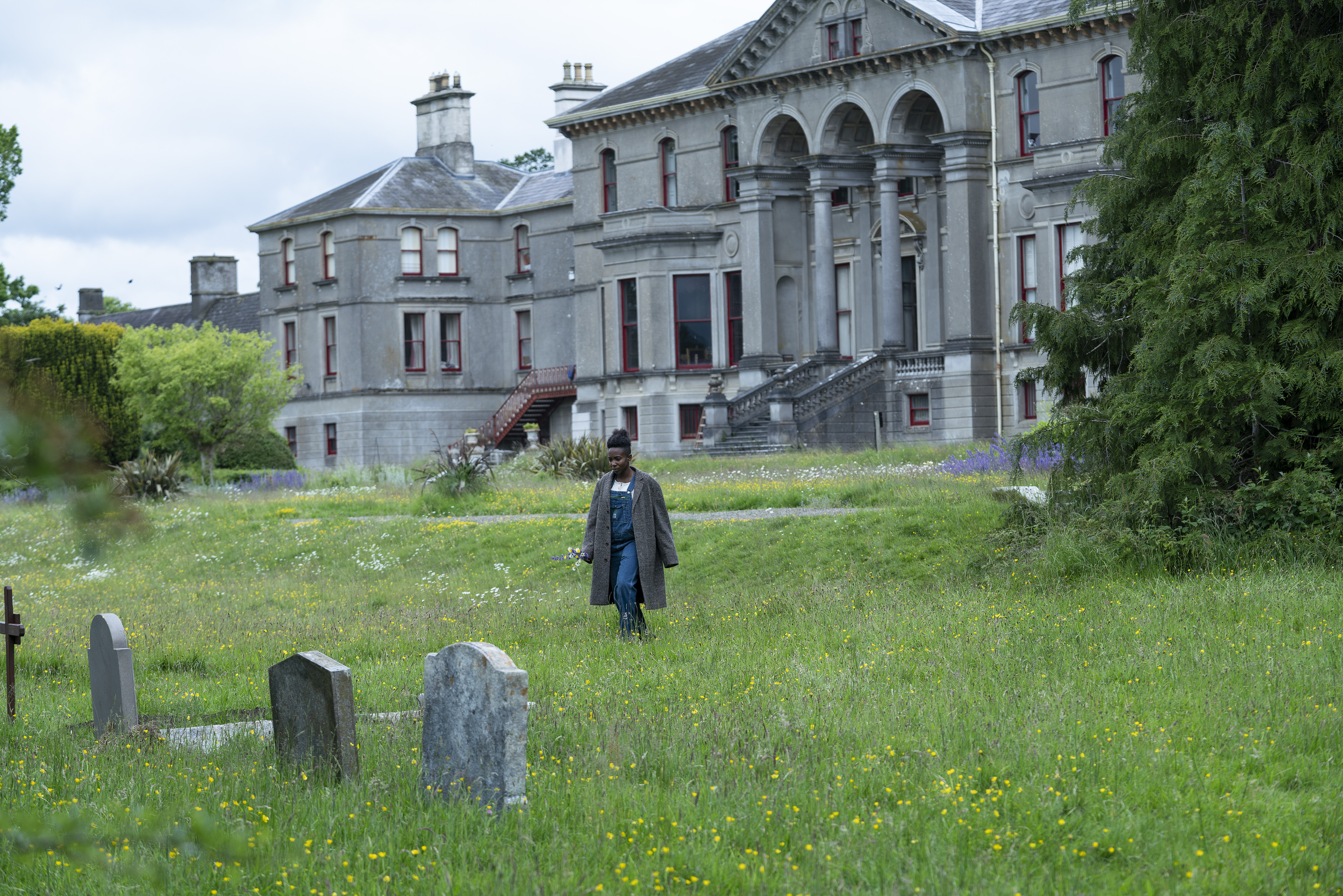 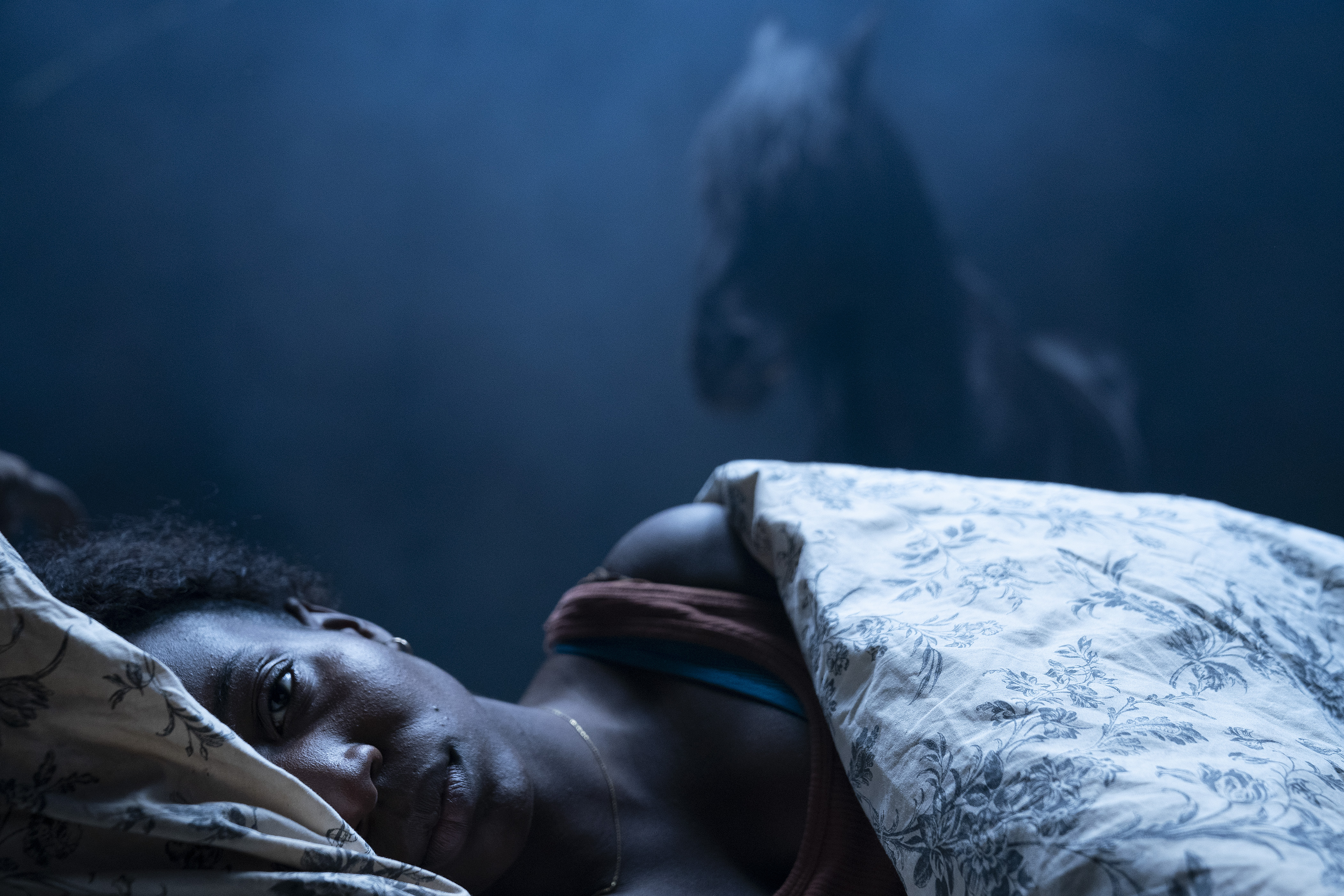 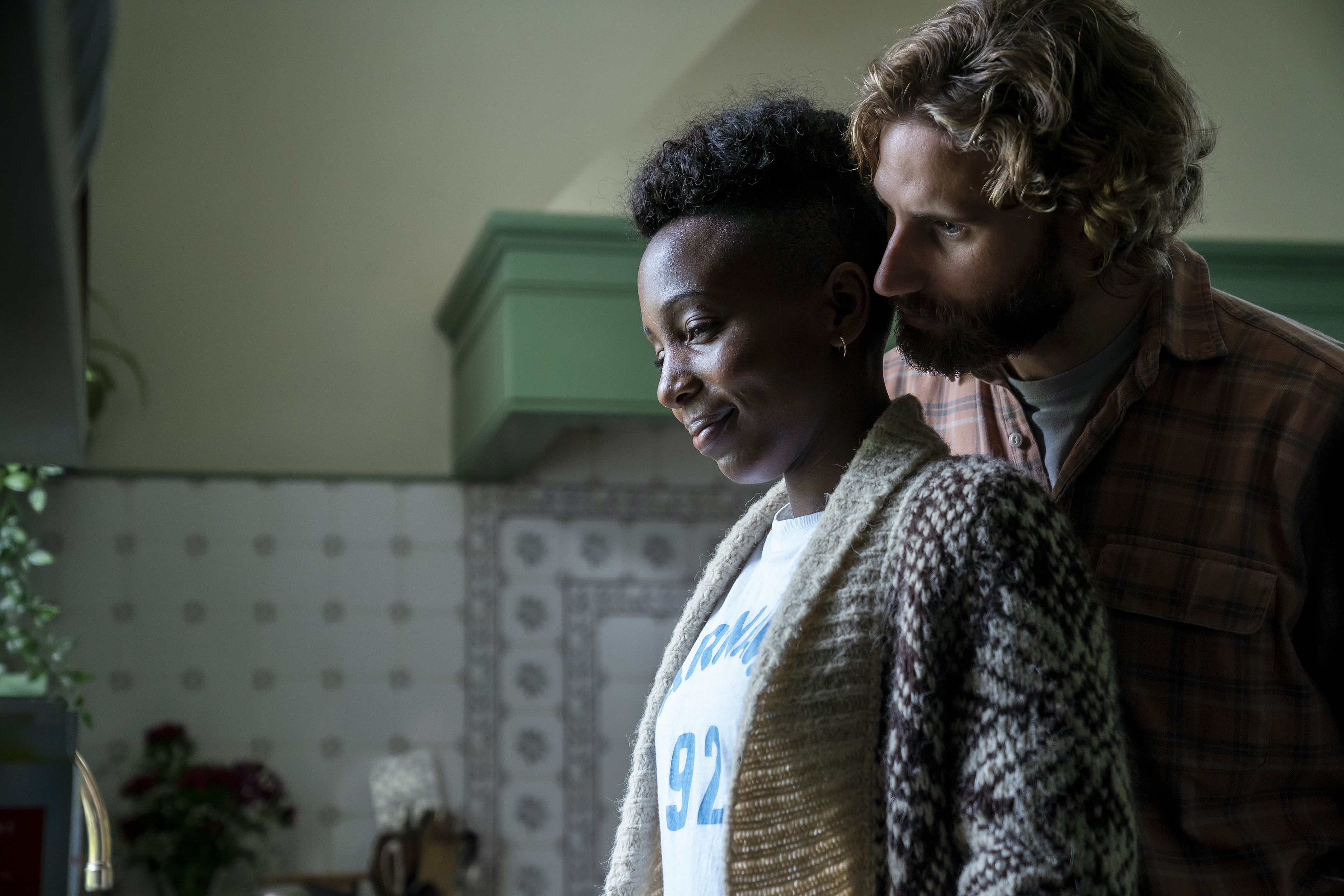 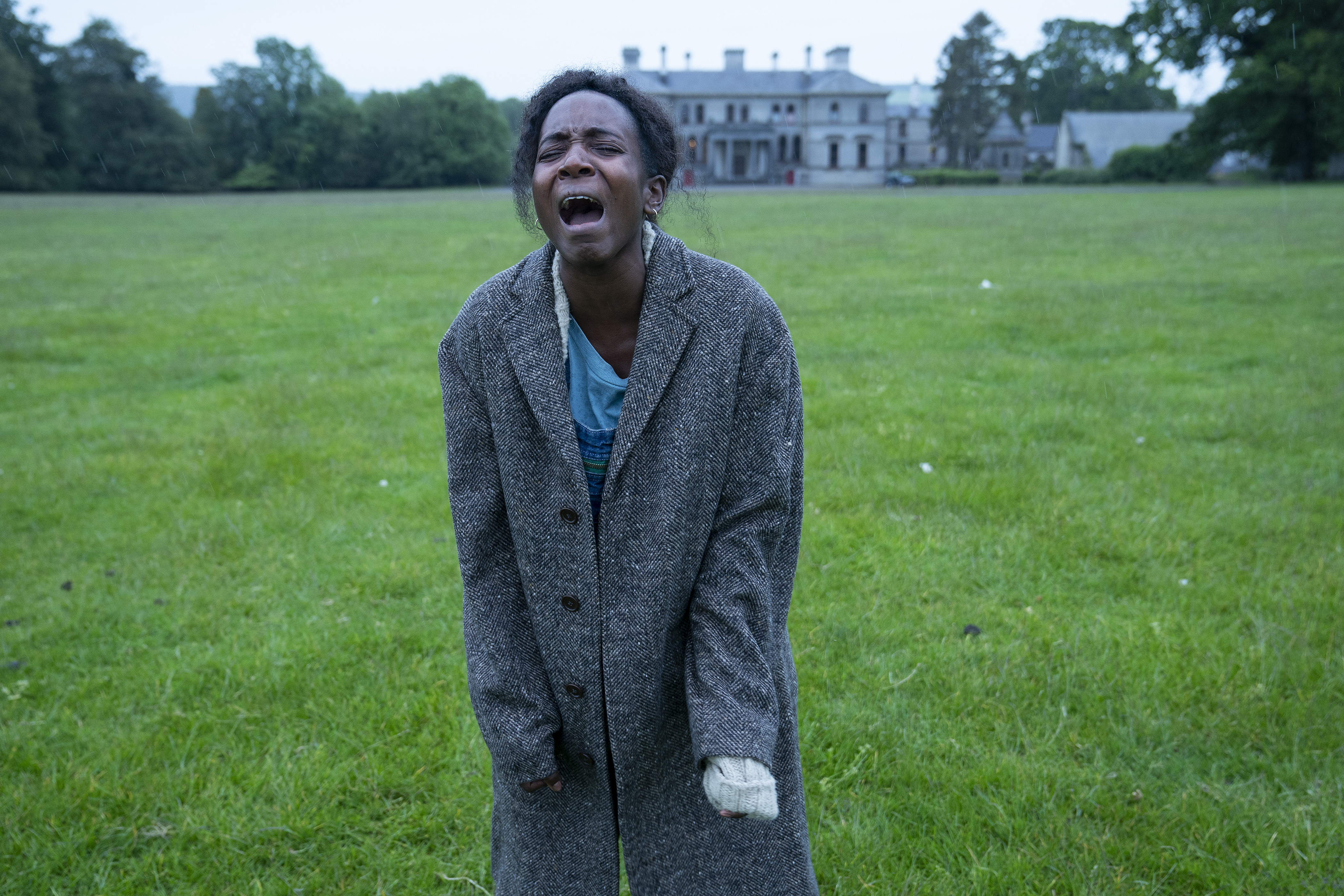 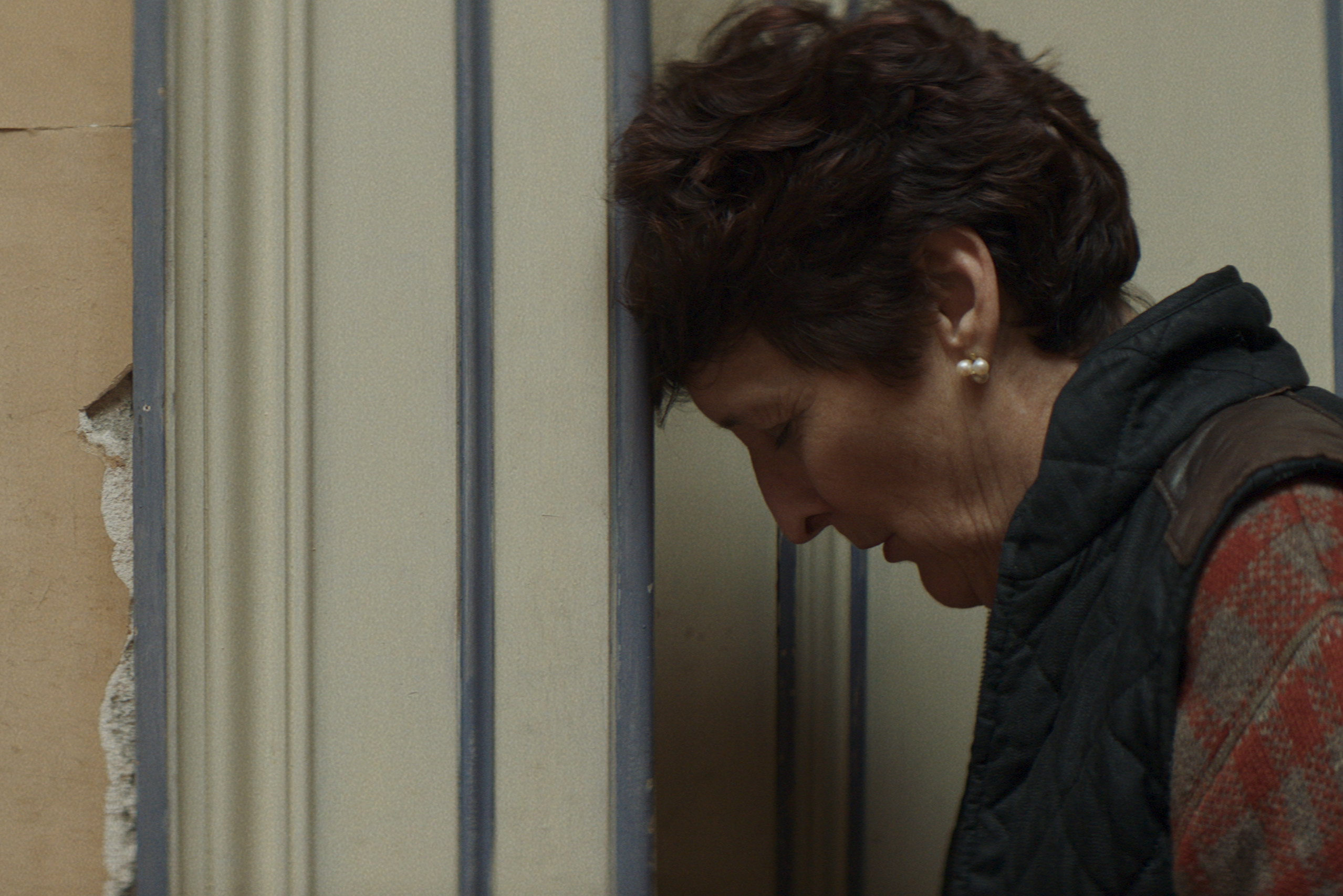