A truly “imperial” comedy of rags to riches!

Paco and Encarni Japón, their two teenage kids and Grandpa are a somewhat dysfunctional, but all the more loveable Spanish family. What they don't know is that they are actually the offspring of the Japanese emperor, one of whose forefathers landed and settled in their Sevillian town 400 years ago. So when a Japanese envoy comes knocking on Paco's and Encarni's door with the “imperial” news, Paco is unsure if being “Emperor” might be a little out of their league. But with Encarni insisting that any deal is better than the life they already have, the couple heads for the land of the rising sun, where absurdly funny language classes and quirky eastern customs await them before making us all see that a little bit of an emperor lies in us all! 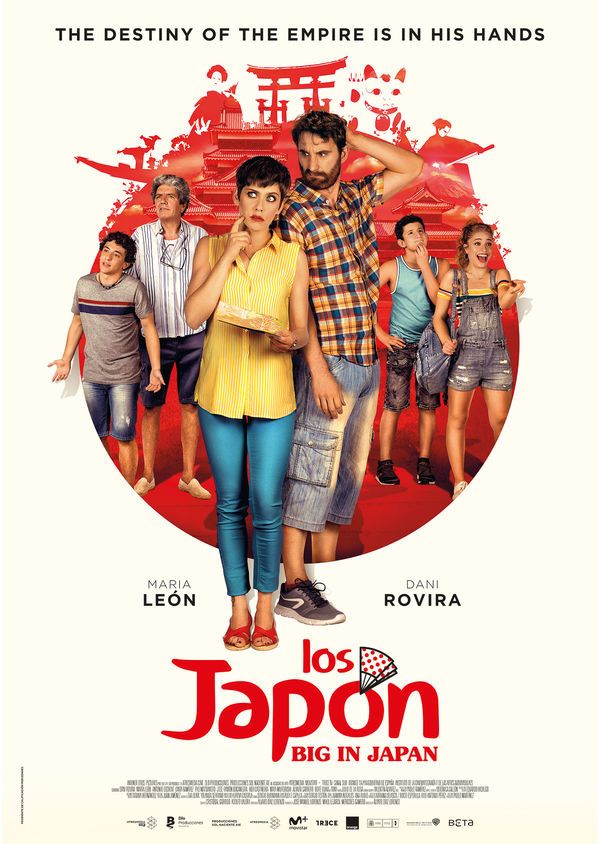 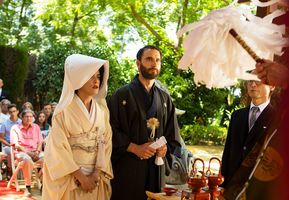 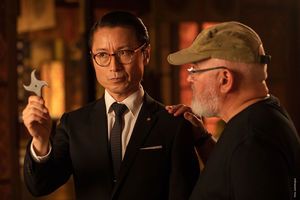 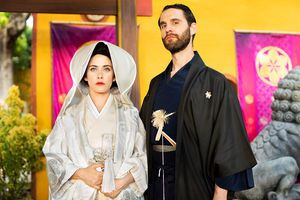 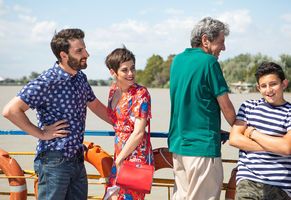 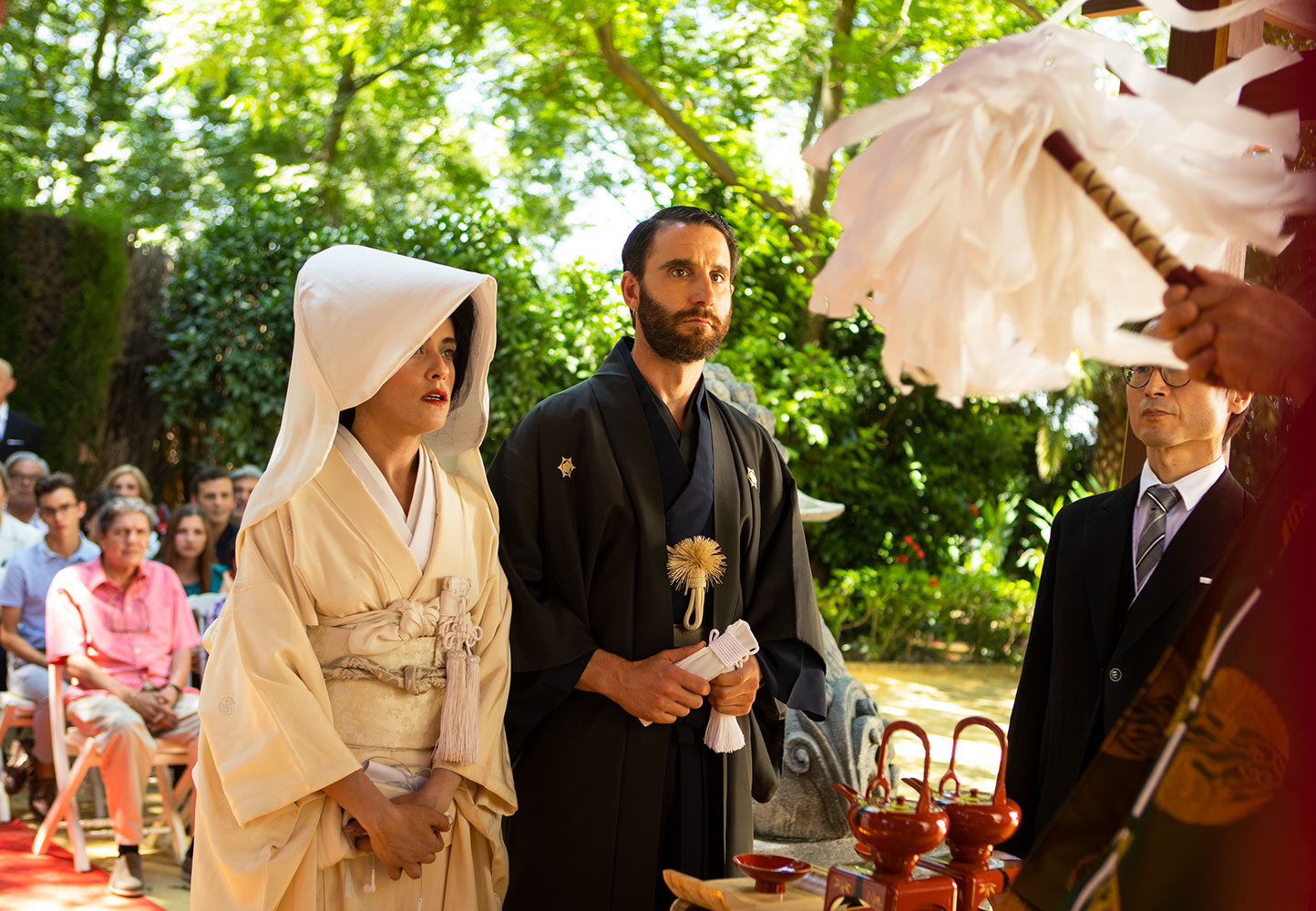 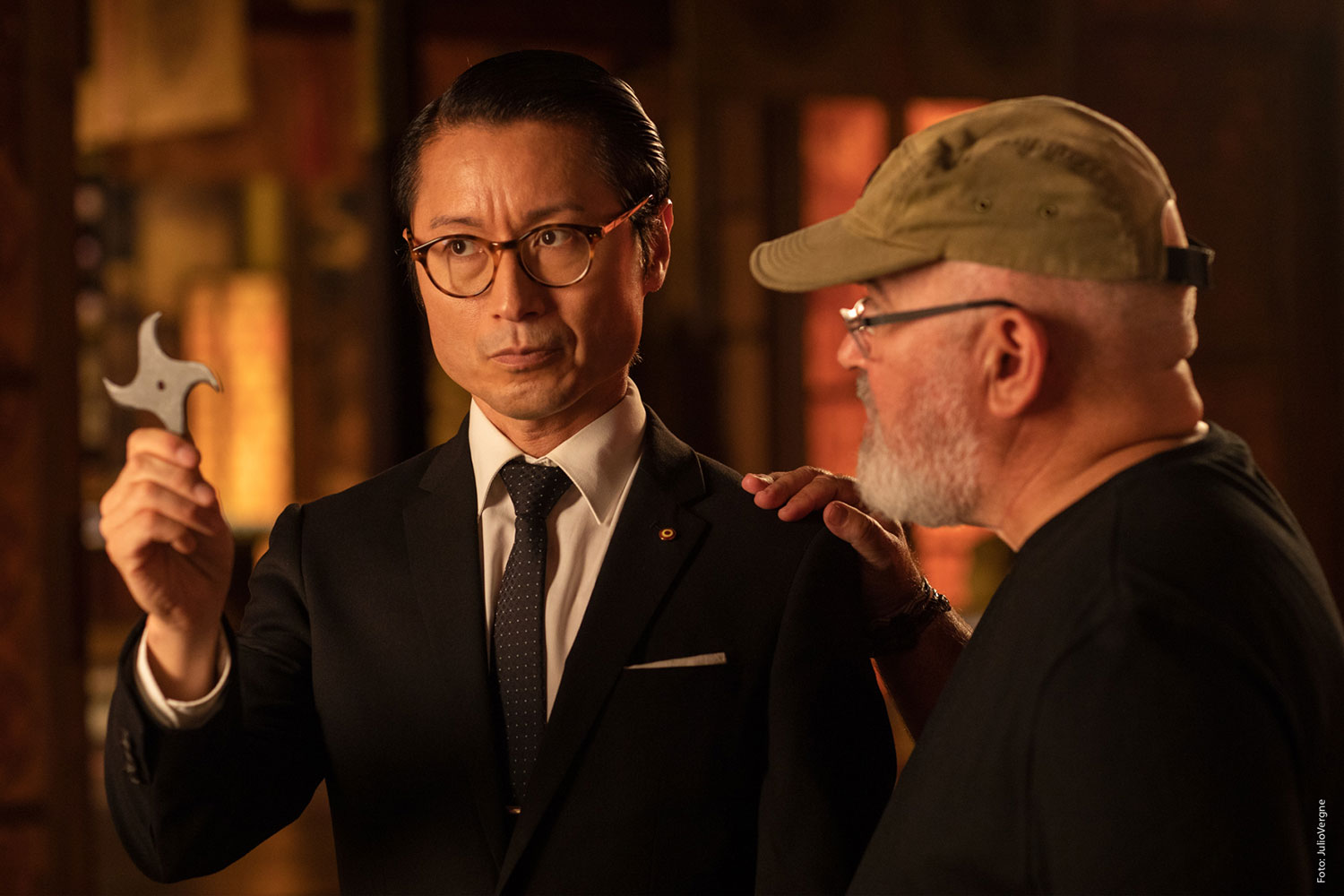 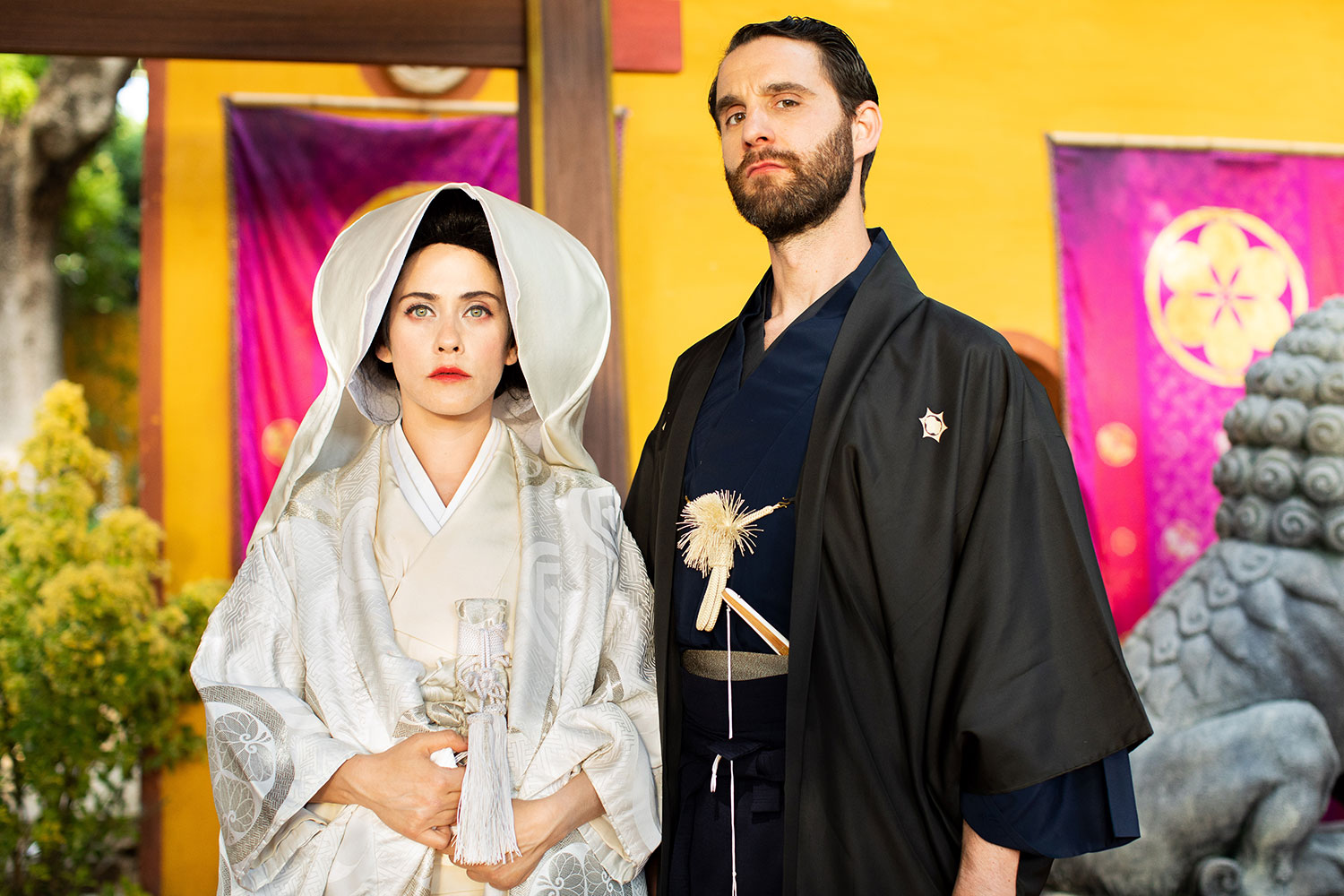 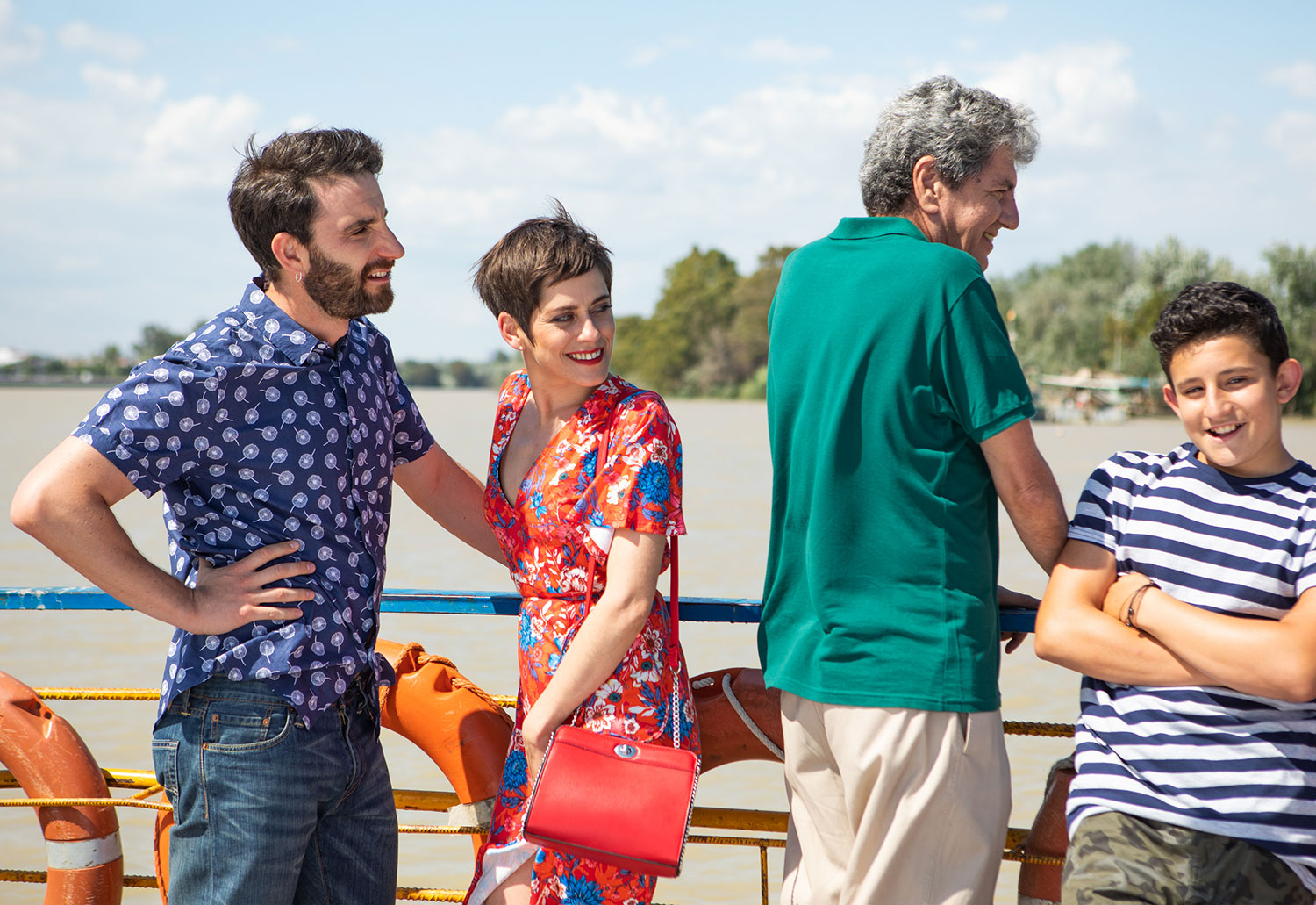