The Famous Five And The Valley Of Dinosaurs

Another long summer holiday brings more adventures for George, Julian, Dick, Anne and Timmy the dog, when they meet Marty Bach, a young man who appears at first to be behaving rather oddly. It turns out his deceased father had discovered a supposedly intact dinosaur skeleton, but crooks have stolen the code that reveals the coordinates to the legendary "Valley of Dinosaurs". If the kids, Marty, and, of course, Timmy can't rescue the code and get to the valley first, the priceless bones will be lost forever. 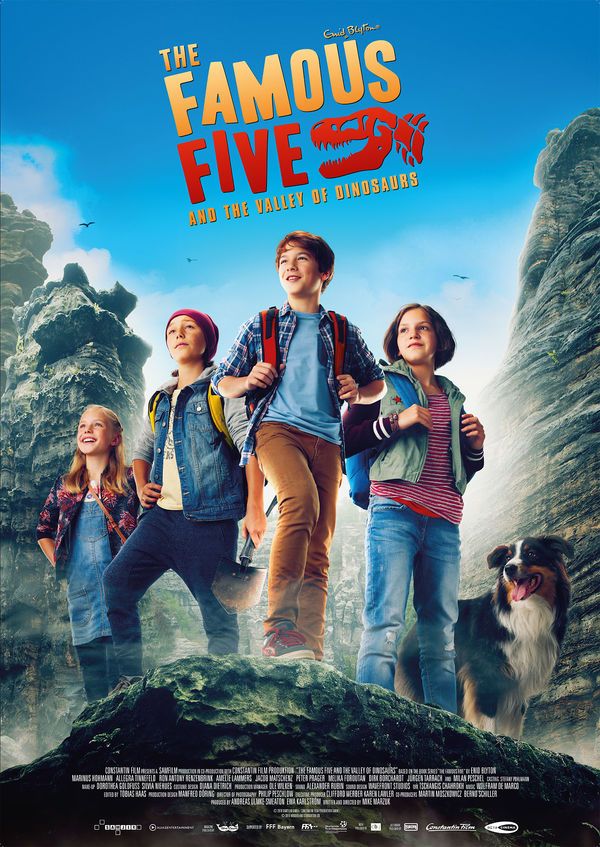 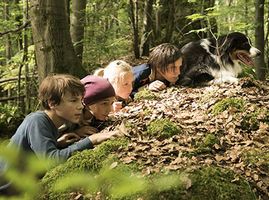 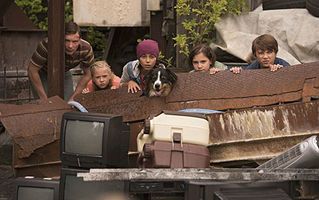 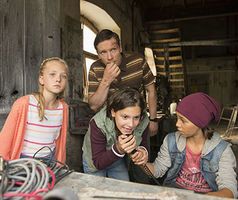 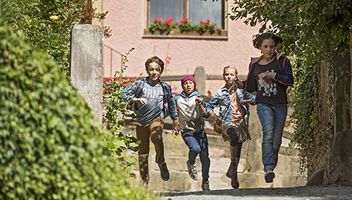 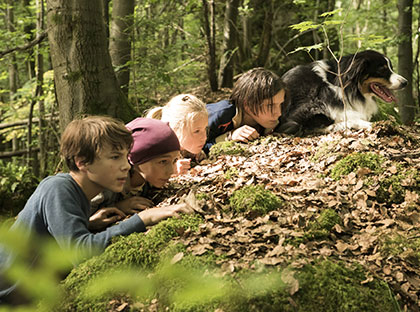 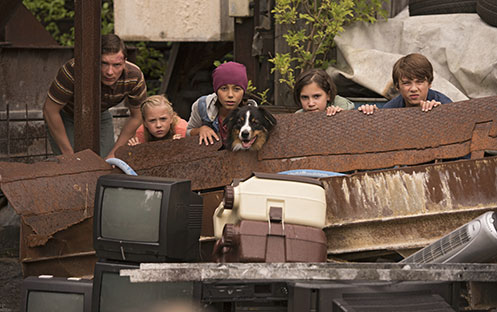 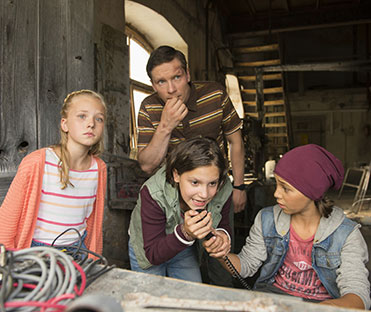 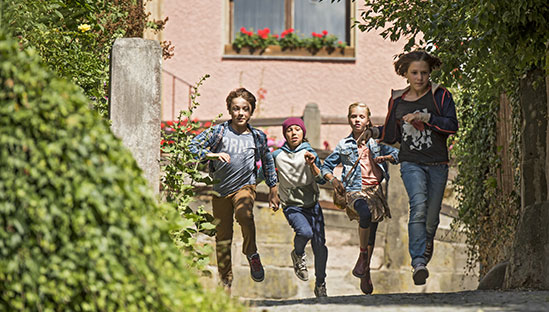