Three teams of police officers patrol the streets of Sofia in this sometimes tragic, often amusing and acutely true-to-life portrait of a society losing all sense.

Sofia, November 9th, 2019. Night. As the country prepares to celebrate the 30th anniversary of the fall of the Berlin Wall and the regime change in Bulgaria, three police patrol cars roam the streets of the sleeping city.The police officers on their rounds take us on a journey through a society that is still looking for its purpose and identity after three decades of transition. These are scenes of survival and failure, of lives saved while others are lost, of generosity dissolving into social cruelty and indifference. The elusive preservation of dignity seems to be the sole point of getting through the night. 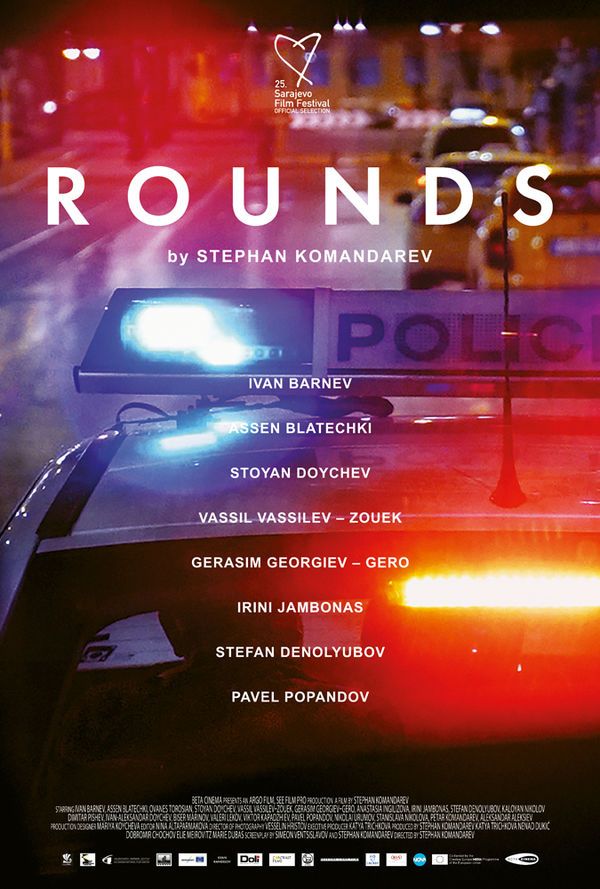 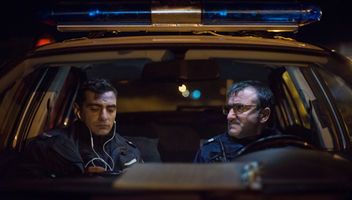 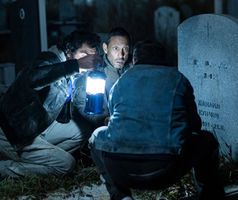 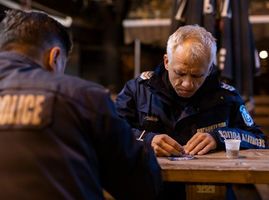 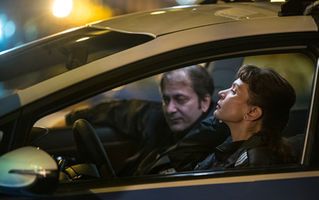 "Ambitious. Engrossing. A palpable hit with audiences."Variety"Surprisingly close to quintessential … one stacked crowdpleaser"Variety"Komandarev's most widely embraced film since his Oscar-shortlisted 2009 breakout “The World is Big and Salvation Lurks Around the Corner.”Variety"Bulgarian director Stephan Komandarev delves even deeper to the core of his country's social issues with Rounds. The film offers an effective combination of emotion and relevance."Cineuropa"A film about dignity, hope and being able to keep one's head up in the face of adversity. Greatly aided by the committed performances. Actually, Rounds is a mirror for every one of the former communist countries in the region, which have all, in their own way, faced similar difficulties"Cineuropa 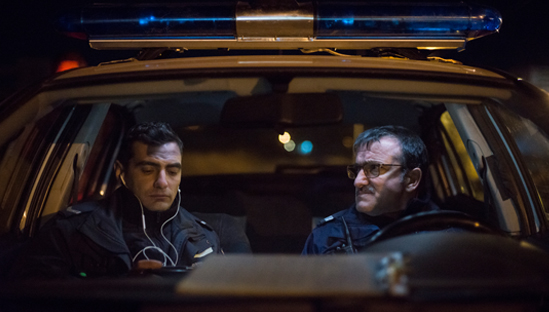 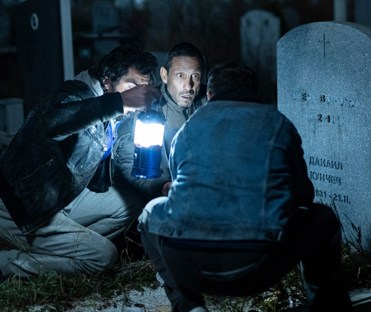 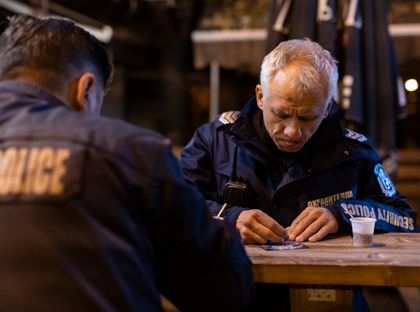 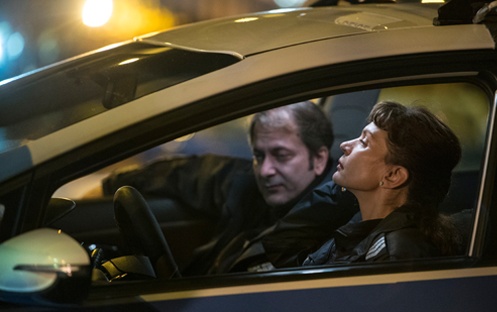