From the director of the European Film Award-winning “Oh Boy”. Nominated for BEST PICTURE at the German Film Awards!

It's Lara's 60th birthday, and she has every reason to celebrate: this evening, her son Viktor will be giving the most important piano concert of his career. Lara was, after all, the one who'd mapped out and driven his musical career. Yet Viktor has been unreachable for weeks and nothing indicates that Lara will be welcome at his debut performance. Without further ado, she buys up all the remaining tickets and hands them out to everyone she meets. The more Lara strives to make the evening successful, however, the more events get out of control. 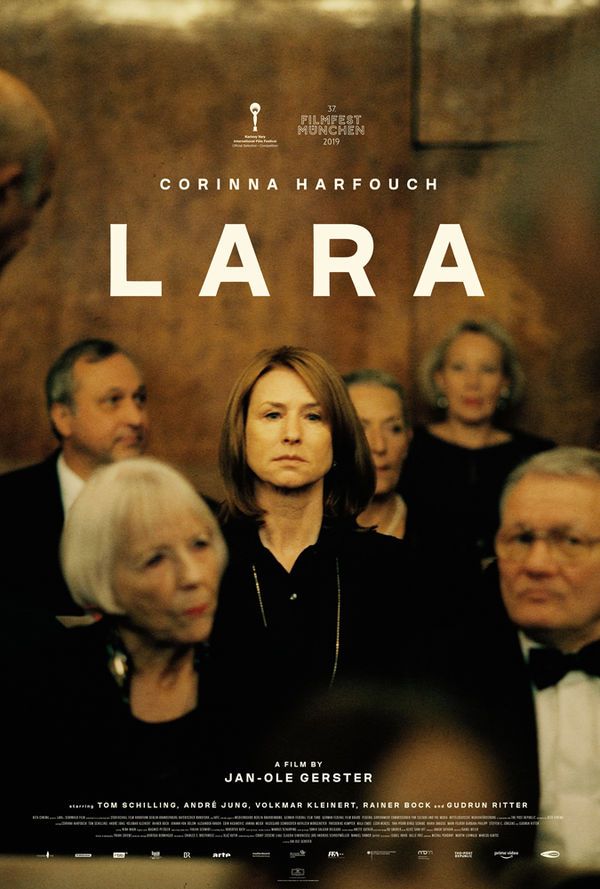 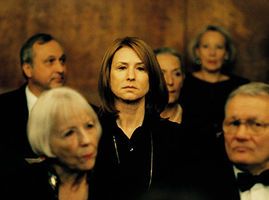 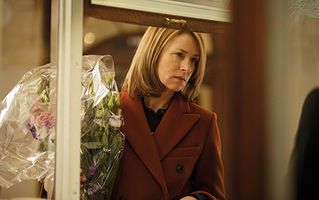 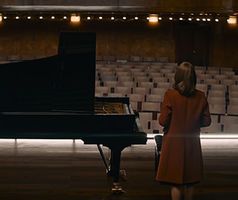 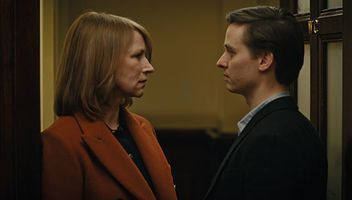 “A masterclass of confident, subtle exposition. The audience is clearly in safe storytelling hands.”
“A captivating performance from German acting stalwart Corinna Harfouch.”
“Between the writing, the confident direction and the calm camera, we see a complex woman who is difficult and resolutely unsympathetic, and yet, we understand her. Some may even see the worst part of themselves reflected in her panicked, calculating eyes.”
“A film that constantly intrigues and engages throughout its 97-minute run.”
“Observant little jewel.”
SCREEN INTERNATIONAL

“The farther Gerster goes with Lara Jenkins, the more we come to understand the depth and source of her damage. She is not unlike the sadomasochistic character Isabelle Huppert played in Michael Haneke's “The Piano Teacher,” who destroyed a young musician's prospects by placing shards of glass in her victim's coat pockets. But the damage Lara inflicts here is entirely psychological, and Gerster's approach is nowhere near as icy. There is, in fact, a warmth beneath the surface, emanating both from the filmmaker's faith in the character and from the actress herself...”
“It's unfair of Gerster to use the prospect of suicide as a dramatic device, and yet, he earns it multiple times over through the sensitivity that emerges over the course of the picture. There are powerful, profound moments in store for audiences here, mysteries to be resolved, and those — of the damage passed down generations and of human behavior in particular — for which we can never pretend to have a solution.”
“A portrait of remarkable depth.”
VARIETY

“An official selection film so delightfully frosty that it's a wonder you don't see steam coming out of his characters' mouths as they speak.”
“There is no denying what a damn fine performance it is and how subtle, too, comprising nothing more than some smirks and stolen cigarette puffs, making you almost smell the dysfunction… But Lara is not a monster – oh no, that would make things too easy. She just can't help herself…”
“This makes it more than just a film about twisted maternal ambition, but perhaps also a comment on how women are raised to always look up to others, yearning for acceptance or a confirmation that they are indeed worthy of that top spot or all that attention.”
CINEUROPA

I just hope we don't have to wait seven more years for Gerster's next film, because he's a seriously talented filmmaker.”
“There's a tension that builds throughout and I kept waiting for an explosive scene with yelling & screaming, but it doesn't get there - thankfully. Instead, it's kindness, companionship, and the power of music that triumphs in the end.”
FIRST SHOWING NET

“There is plenty to relish here… The director's keen eye for the lesser fancied locations of his native city has, however, further sharpened over the years and it's great to watch Harfouch trudge around, dwarfed by some or other famed West Berlin institution.”
“It is a far more cynical beast than Gerster's previous film and perhaps a better one for it.”
THE FILM STAGE

“The slow reveal of Lara's dysfunction gives this character study a thriller-like tension, accentuated by the noirish score and Lara's femme fatale getup of blood red coat and huge sunglasses.”
“An excruciating comedy of awkwardness that blossoms into a moving examination of a life lost and chances not taken.”
THE SKINNY 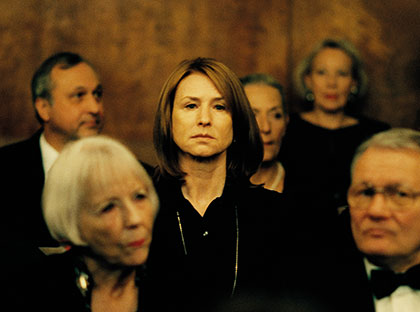 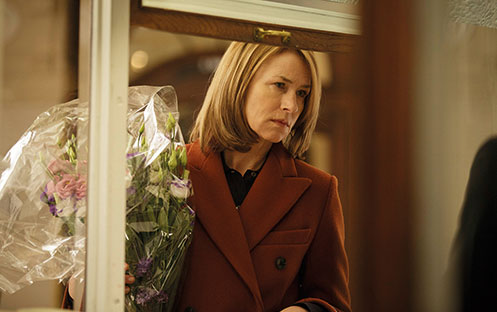 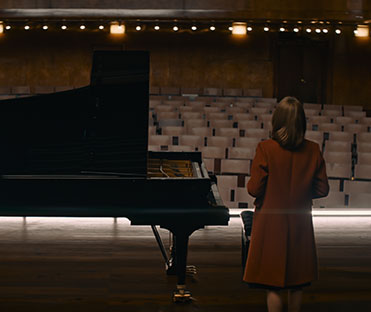 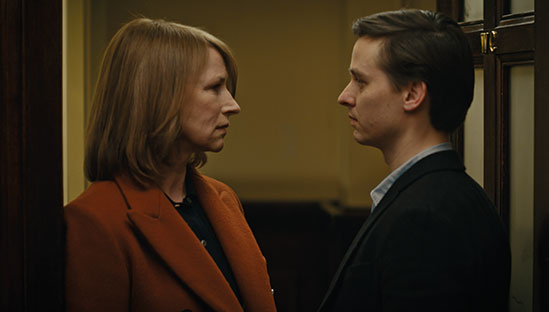