Is that a ghost rattling his chains?…Or the rattling of this ghost's brains?

Friday the 13th, 1399...It's definitely not Sir Balduin's lucky day. After cleaning out Sir Daalor of all his coin and his land holdings at cards, the hapless knight is found to have cheated. Just as he's about to get run through by Sir Daalor's vengeful sword, Sir Balduin gets zapped into ashes by an errant bolt of lightning. There's nothing left but his ash-filled boots...and his ghost, Hui Buh.1899 - 500 years later---Hui Buh is still haunting the castle, but he's anything but scary. To the castle caretaker actually, he's a pain in the ass, but Hui Buh is still quite proud of his rare haunting license...But then King Julius the 111 waltzes into the dusty fortress with his entire entourage to prepare a huge party for the soon-to-arrive Countess Leonora, to whom he plans to propose marriage. Not at all thrilled, Hui Buh gathers all of his spooky strength to frighten the king away, but Julius is not at all impressed. Then the Countess arrives, attended by her beautiful handmaiden Constanzia and her son Tommy, who's ecstatic to see a real ghost. All Hui Buh manages to do is to get the King really pissed off when he totally disrupts the ritzy banquet. Maddened by his lust for revenge, King Julius torches Hui Buh's precious haunting license... Hui Buh is screwed...but he's not the only one. King Julius discovers that he's utterly broke. The two huddle together in their misery, and then decide to work together. Hui Buh convinces Julius to help him regain his haunting license. Only then can he help the King to enter a secret treasure chamber, filled to the brim with precious gems and gold coin, which lies deeply hidden in the castle. The lines in the ectoplasm are drawn. It's King Julius, Hui Buh, Tommy, Constanzia and the castle caretaker against the treacherous Countess Leonora and her powerful demon ghost. But not all are who they seem...and right when it looks like the humans involved don't have a ghost of a chance and the scatterbrained ghost Hui Buh does everything humanly possible to help them - it turns out that indeed...spirit is everything! 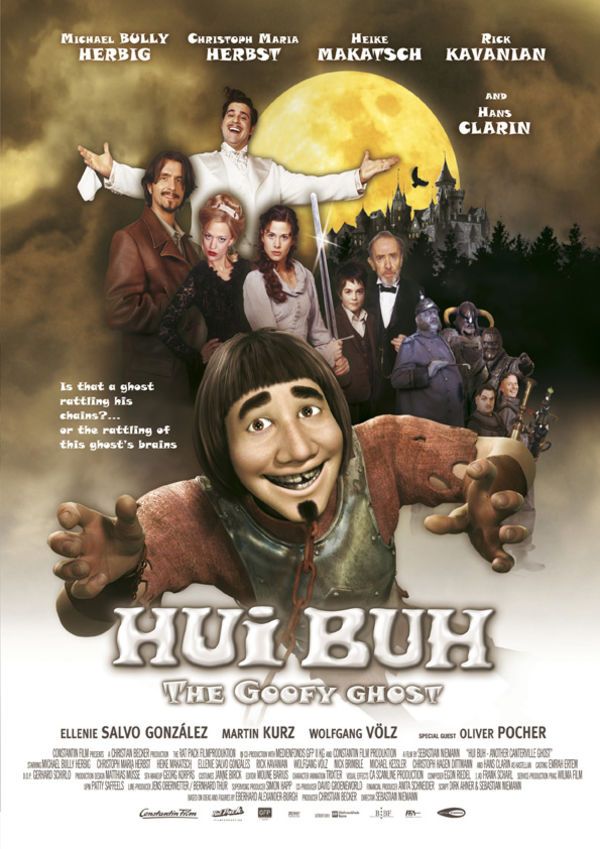 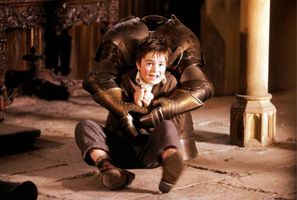 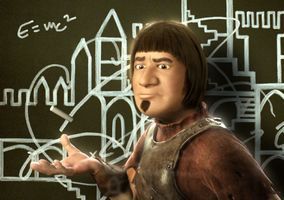 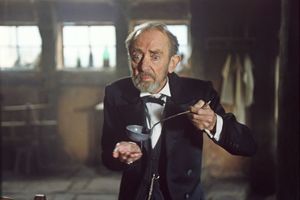 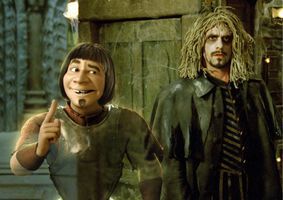 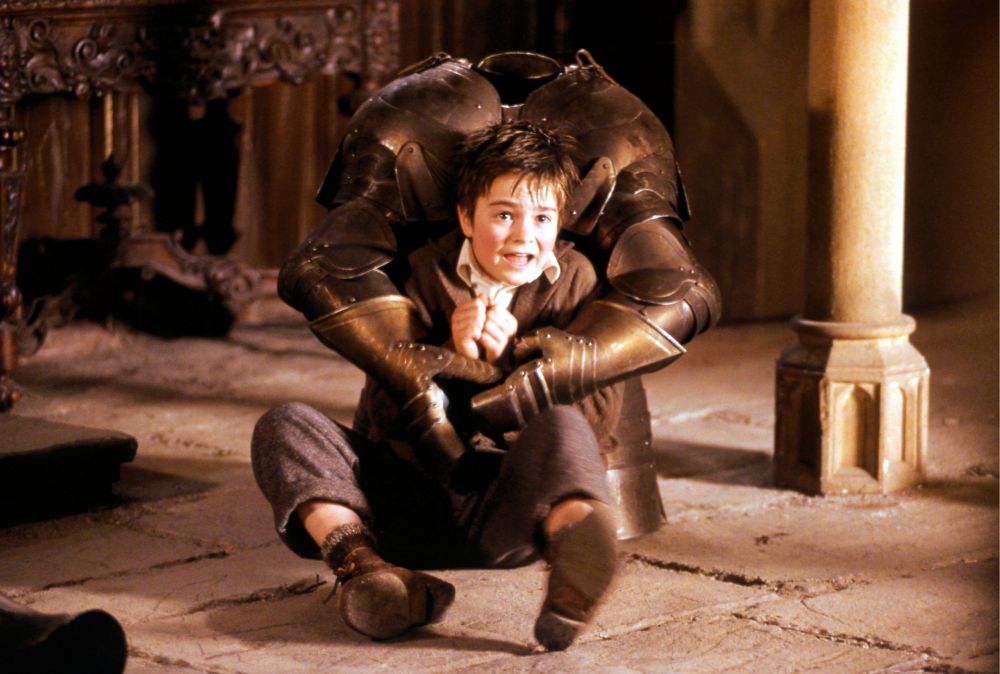 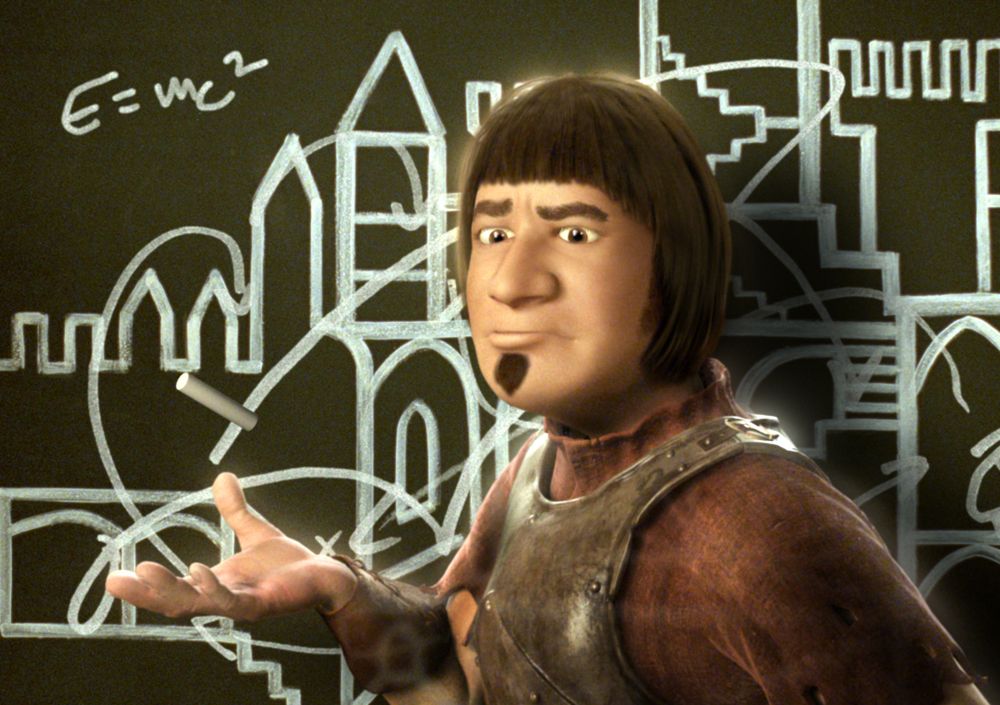 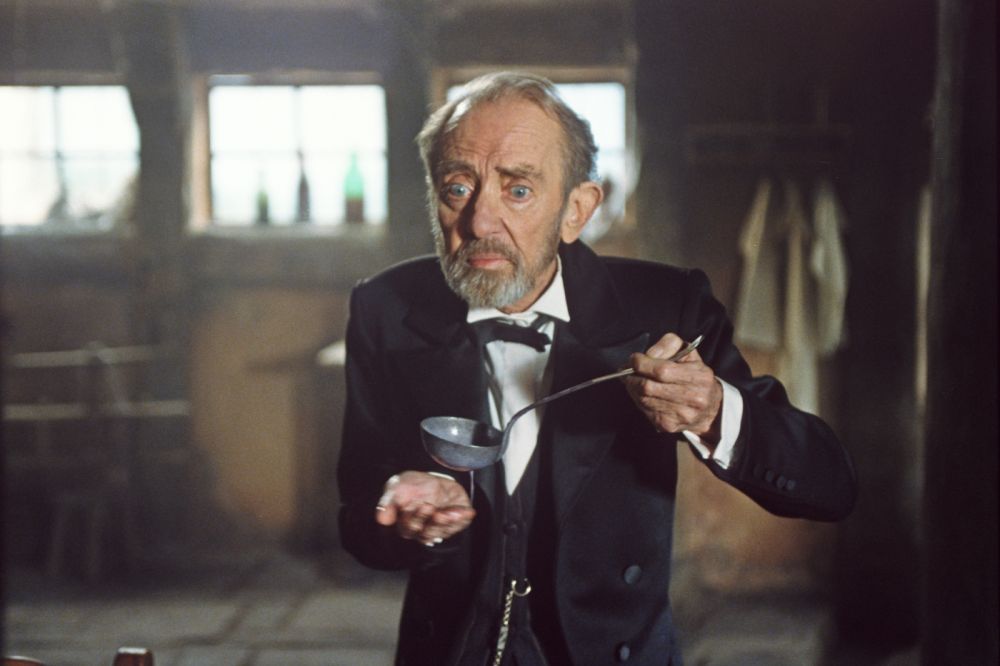 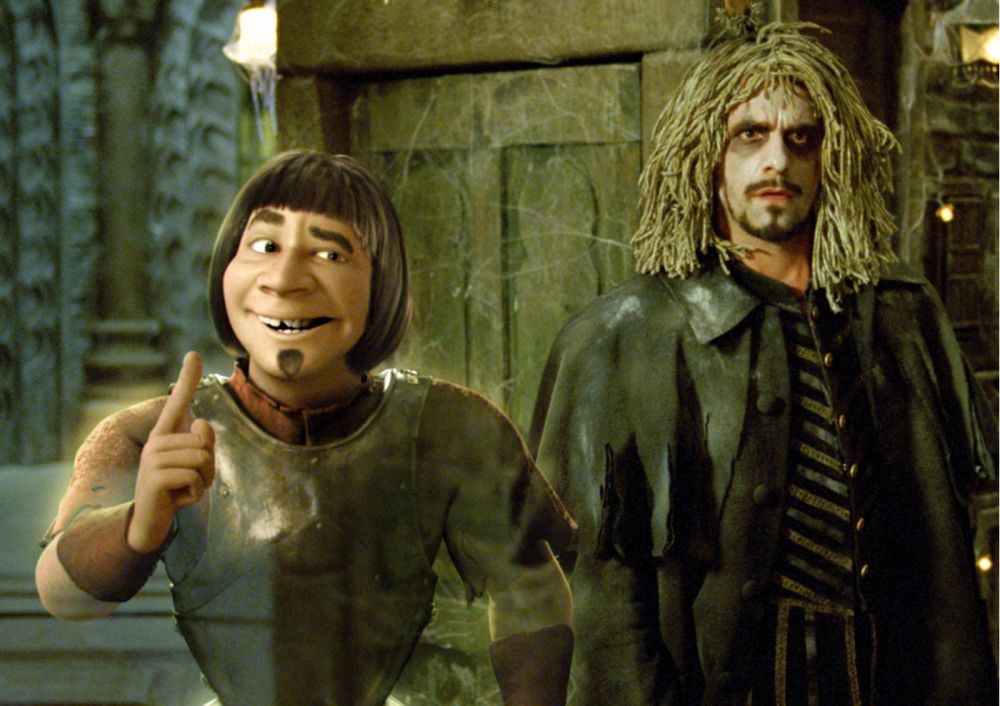