The timely adaptation of the bestselling novel.

As Francis gets washed up on the shores of Southern Europe, he swears an oath to God: From now on he wants to be a new, a better, a decent man. Soon after Francis finds himself in Berlin, where he realizes how hard it is to be righteous when you are an illegal refugee in Germany – without papers, without nation and without a work permit. When he receives an enticing offer from the charismatic German, Reinhold, to earn easy money, Francis initially resists the temptation, maintains his oath and stays away from Reinhold's shady dealings. But eventually he is sucked into Berlin's underworld and his life spirals out of control. 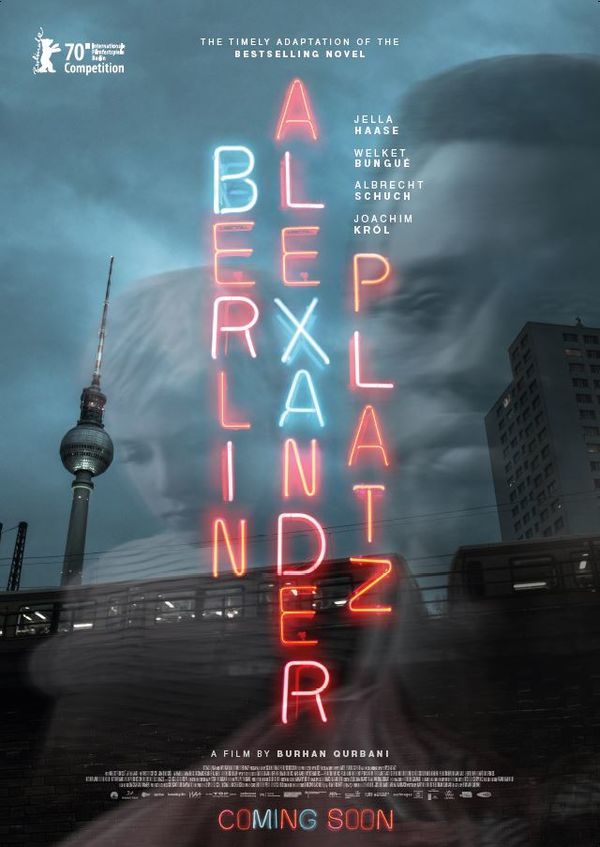 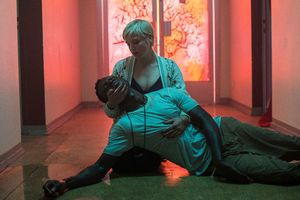 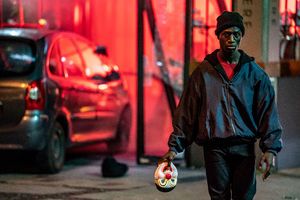 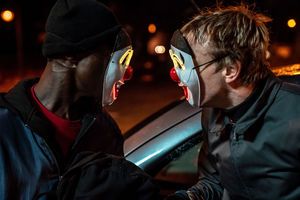 "Unimpeachable craft and performances — especially from rivetingly charismatic lead Welket Bungue'."
"Berlin Alexanderplatz is a treat to listen to, with a clever ragged-breathing motif worked into Dascha Dauenhauer's remarkably wide-ranging score, that flexes acrobatically from ear-ringing electro to haunted flutes to pounding house, while Reinhold's presence is usually sonically indicated by the buzzing of a fly."
VARIETY

"Phenomenal."
"It exceeded my expectations in every possible way. Burhan Qurbani's Berlin Alexanderplatz is an utterly phenomenal film, an astonishing work of profound cinema and empathetic storytelling that hit me deep in my gut. It is an epic saga in the life of one man, and one of the best examinations of modern Berlin and the way the city treats immigrants. There is not a single frame or any specific scene in this I would change."
FIRSTSHOWING.NET

"Berlin Alexanderplatz will shake up this year's Berlinale."
"This work can be called epic without exaggeration."
"Berlin Alexanderplatz is much more than a great actor film and a virtuoso literary adaptation - it is a parable against racism."
"The reinterpretation not only opens up many contemporary perspectives on the 1929 material, but also virtuously weaves in many leitmotifs from the original."
DIE ZEIT

"Qurbani tells the story in grande, strong images."
"In the Berlinale competition, which often only tells very small stories, this piece of work stands out like a monolith. When handing out bears the jury won't be able to ignore this. A film that gets under your skin."
MORGENPOST

"The finger on the pulse of current times."
"One can hardly look away and at the same time hardly look at all."
STUTTGARTER ZEITUNG

"Berlin Alexanderplatz is a favourite for the highest awards at this Berlinale. With this work, Qurbani proves that he is one of the most important filmmakers of contemporary German cinema."
SCHWÄBISCHE 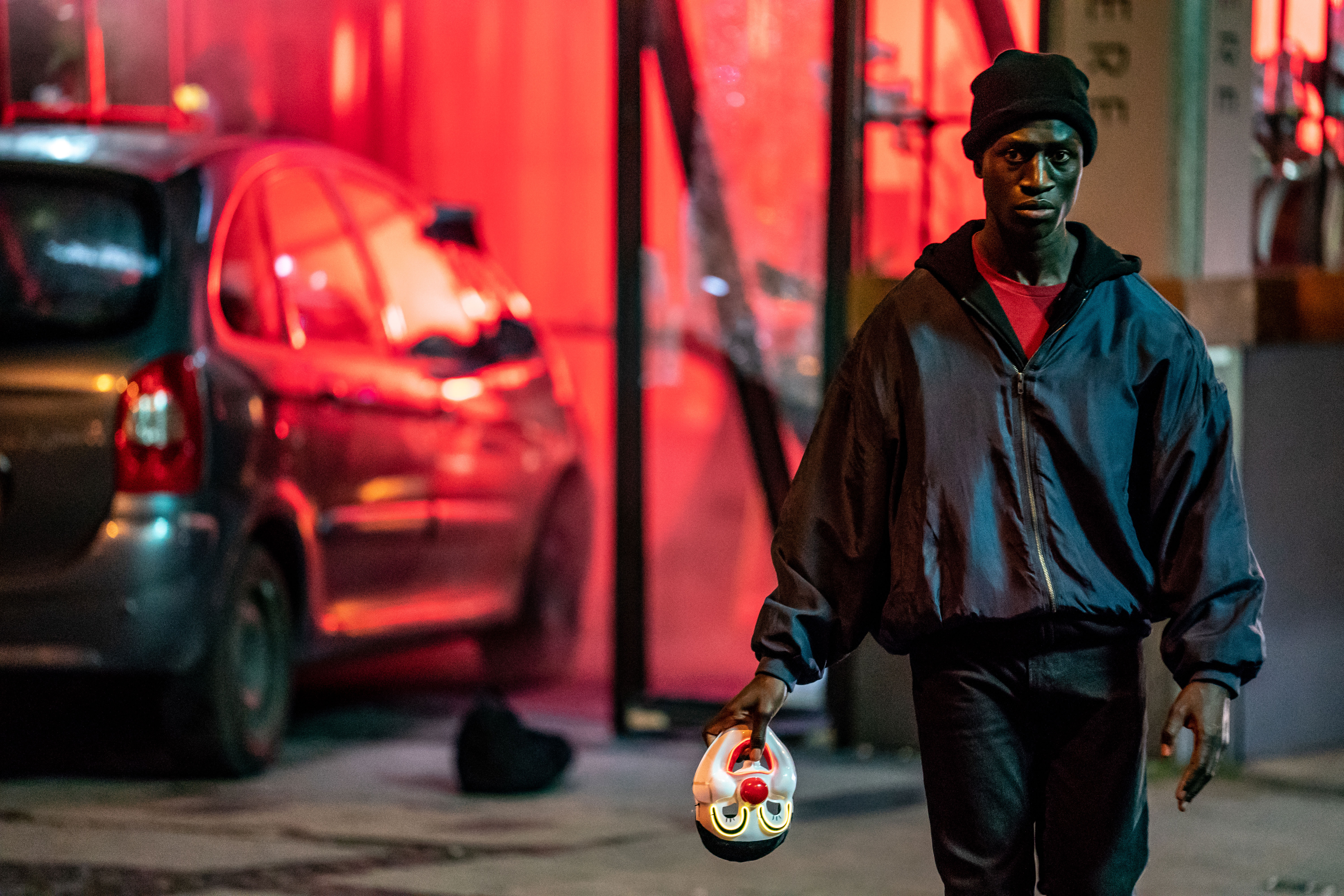 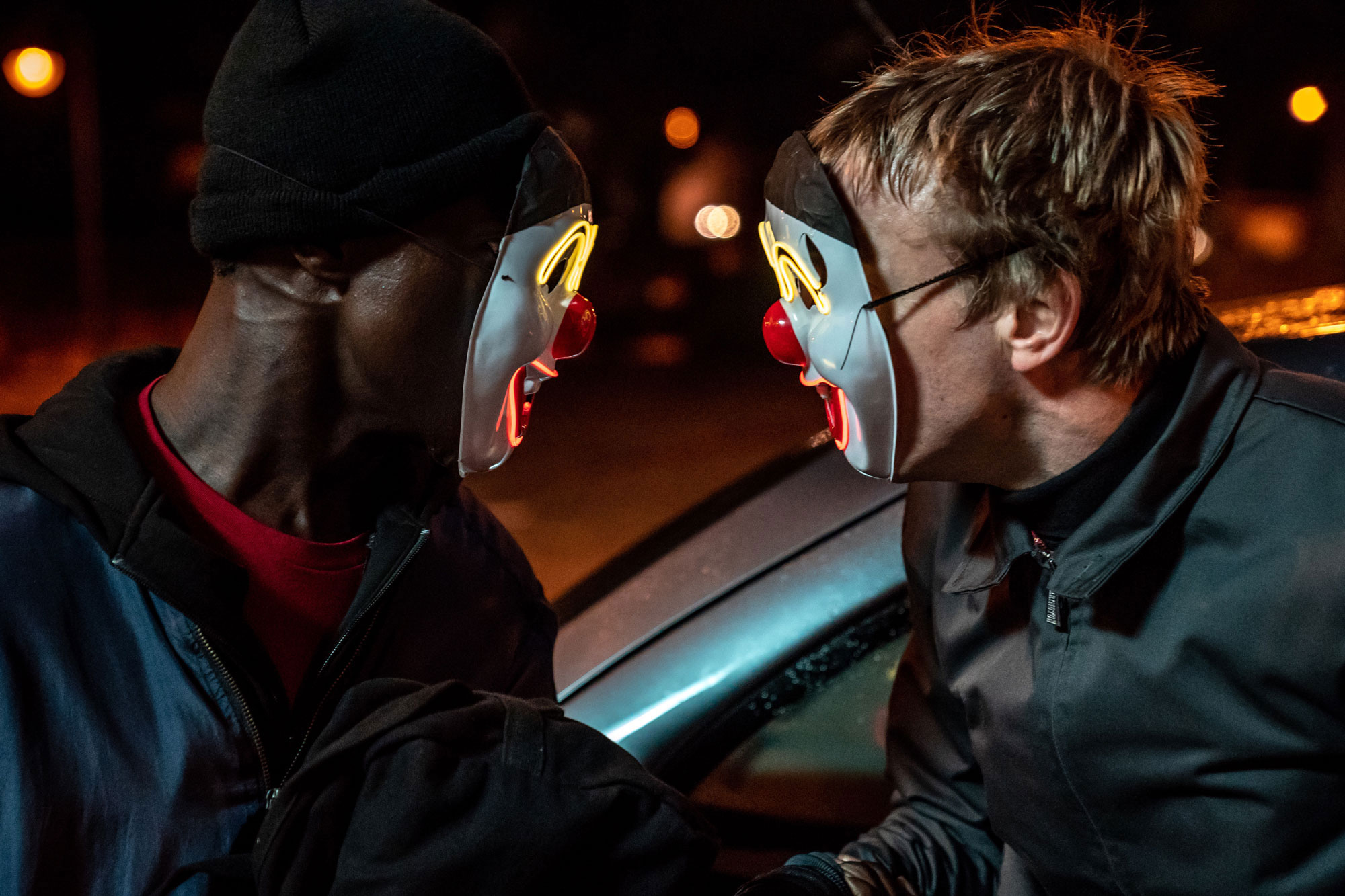