There are stories that every generation should tell themselves. The present does not erase history, but certain things fade away and are left in the background.

Unknown Soldier is an explosive war drama about a platoon of Finnish soldiers fighting the Soviets in the Second World War.Based on the best-selling novel by Väinö Linna and drawing from the author's own experiences, Unknown Soldier's historical accuracy embraces the harsh realities of war—gritty and realistic, yet an unpolitical and humane account. The story revolves around a diverse group of men, all at odds with how they see themselves, each other, and the common cause. Warm humour, camaraderie, and basic survival instincts are requisite for them to retain their humanity on the excruciating journey to Russia and back again. 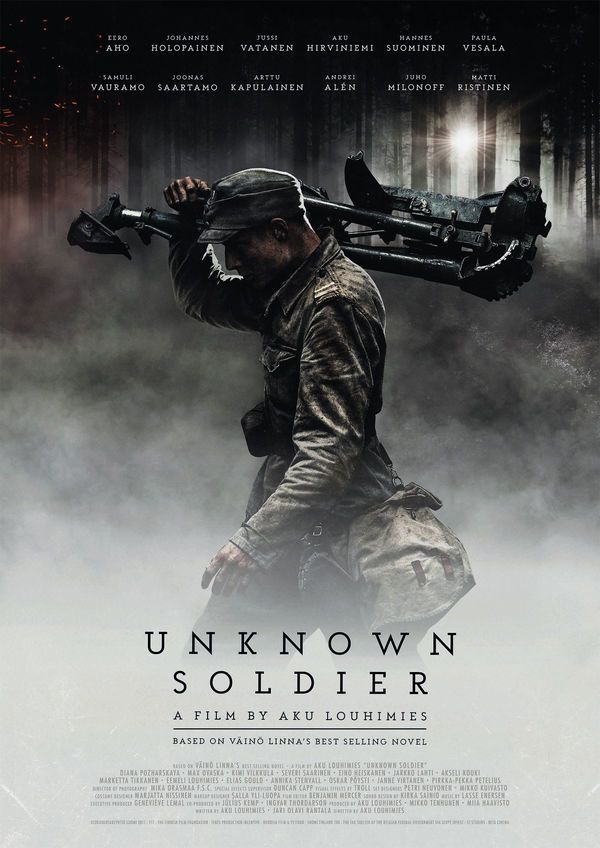 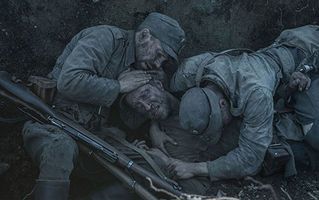 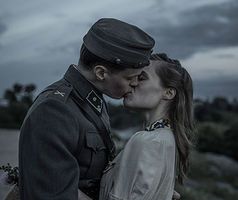 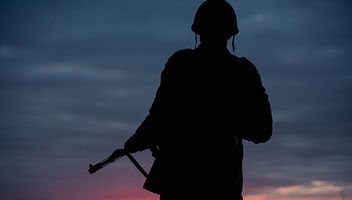 "Unknown Soldier is a tense, realistic war drama that doesn't shy away from the horrors of battle. It doesn't overdramatize the emotions, nor does it have a soundtrack that overpowers the film. Surprisingly, the use of music is pretty minimal here, but when it's present, it works wonderfully. If there were another war film to which I would compare Louhimies's, it would be Terrence Malick's The Thin Red Line. Both are a slower, more poetic approach to the war genre, and are beautifully directed."
Cinema Sentries

"At a time when wars are still being started by those greedy with power, The Unknown Soldier reminds us to remember who will ultimately pay the price."
Lost in Drama 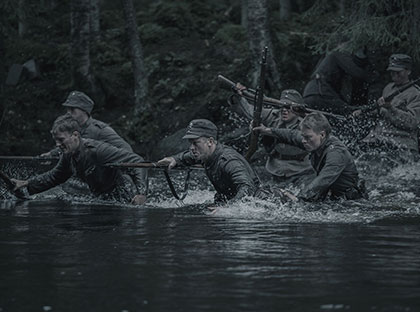 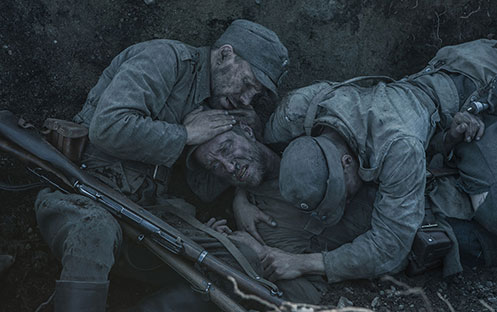 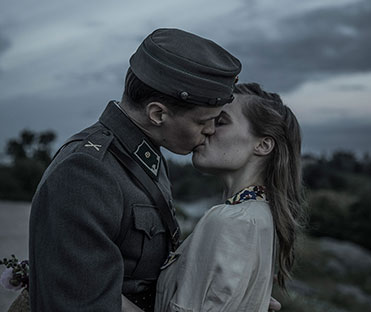 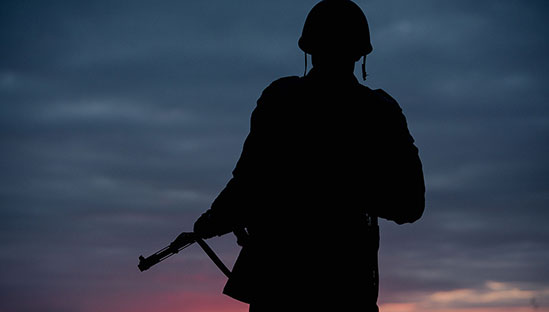