Based on the internationally acclaimed stage play by Joshua Sobol

1941. The Jewish ghetto Vilnius in Nazi-occupied Lithuania... Weiskopf, the supervisor of a work detail whose job is to sort through clothing coming back from the death camps, gets a frightening visitor in the old theater where they work...Kittel, the young Nazi officer in charge of the ghetto. Exactly at this point, emerging into the glare of Kittel's flashlight from the sewer system in which she has been hiding, is Hayyah. She had escaped from an execution squad and survived for weeks hidden under the city. Kittel notices a bag of stolen beans hidden on her person, and hearing from Srulik the ventriloquist, that she was a singer, he demands that she perform, or die. A musician himself, Kittel is overwhelmed by both the lovely Hayyah's voice and her beauty. To pay for beans missing from the stolen sack, Kittel gives the command that the Jews must give performances on the theater stage. Gens, the commander of the Jewish police force, sees this as a great opportunity to save more lives. Everybody that would have the slightest job in the theater would receive work permits, making them "productive", which would prevent their inevitable executions. Gens has no choice but to force the issue to save more lives. Srulik, who quickly becomes Hayyah's lover, is given the job to organize the theater. He is a generally quiet man who expresses his more forceful and foolish side through his wooden dummy Lina. He is horrified at the idea of playing theater as thousands of his fellow Jews are being mercilessly slaughtered, but Gens insists that it's exactly the right time. Gens dispatches a boy, Tana, to retrieve from the sewers the group that he knew had been in hiding. They are dancers, actors and musicians that had become separated from Hayyah. They are recognized by the work detail as they emerge, sick and dressed in rags, into the theater. Weiskopf proposes a plan to Gens to start a factory designed to repair German uniforms locally instead of having them shipped all the way back to Germany. This would mean work permits for at least a hundred Jews, and together they plan out a proposal to submit to Kittel. 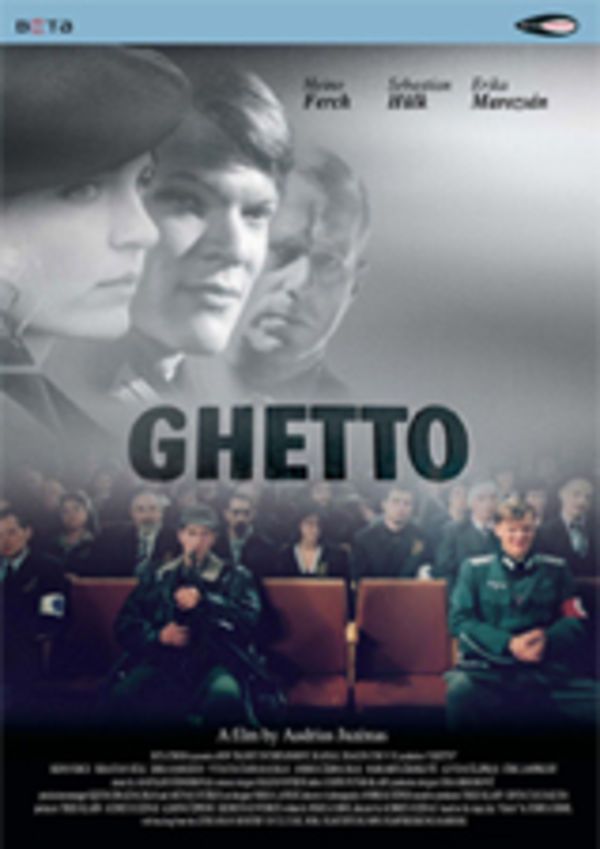 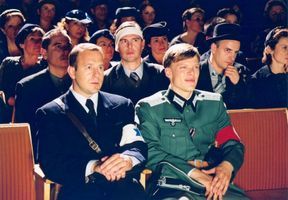 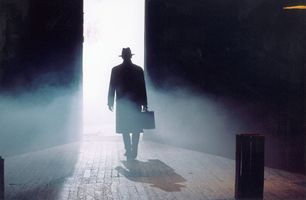 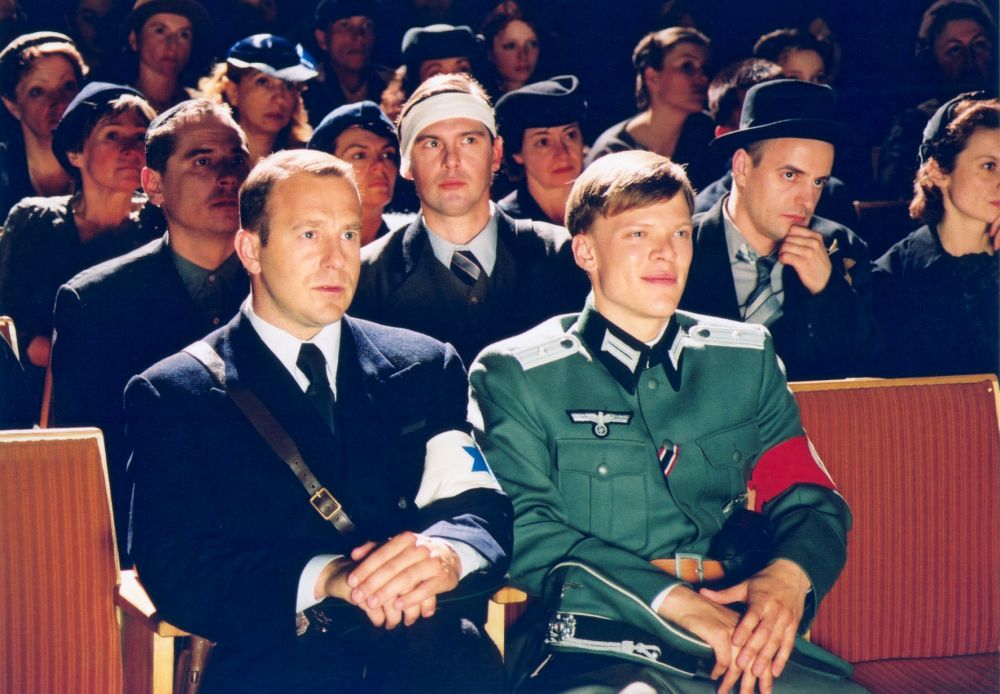 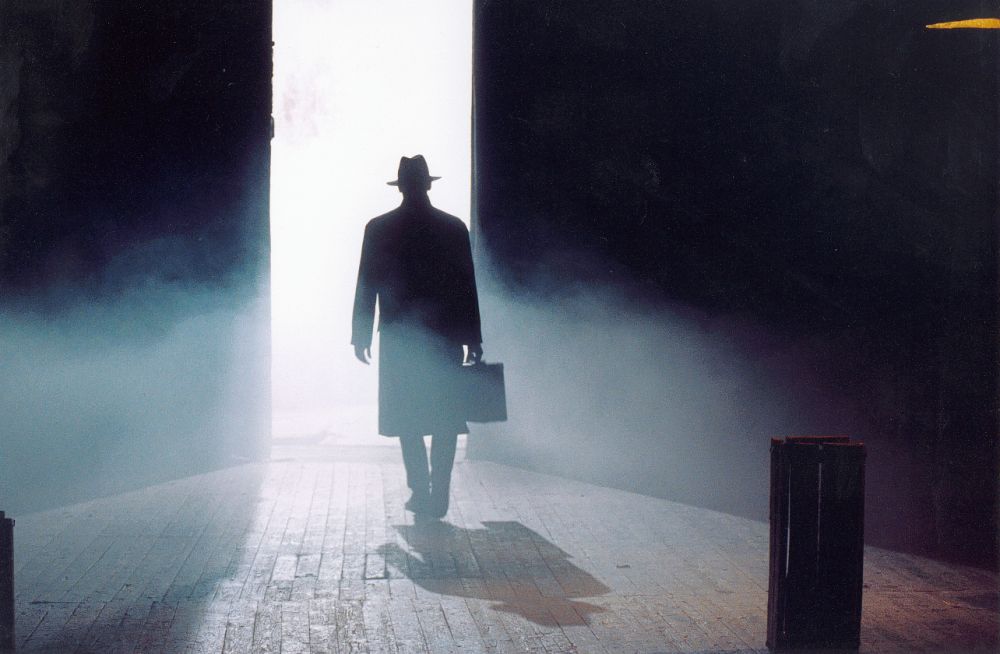