When their entire lives are shattered, two Bedouin women struggle to change the unchangeable rules, each in her own individual way.ISRAEL'S OFFICIAL OSCAR ENTRY 2017 !

As wedding festivities get underway in a Bedouin village in Israel, Jalila finds herself in the awkward position of hosting her husband Suliman's marriage to a second, much younger wife. During the celebration, Jalila stumbles across eldest daughter Layla's involvement with a boy from her university—a strictly forbidden liaison that would shame the family. Burying the indignity of Suliman and his new bride living next door, Jalila also tries to contain Layla's situation by clamping down on her. But younger and possessed of a boundless spirit, Layla sees a different life for herself.A story of tradition, modernity, and divided family, Sand Storm upends expectations. At its core, Elite Zexer's mesmerizing debut feature portrays the emotionally layered relationship between mother and daughter, both bound by custom while struggling to adapt to a changing world. Zexer's artful storytelling derives its authenticity—its complexity of character, rich detail, and subtle humor—from the 10 years she's spent interacting with Bedouin women. Her fidelity to their experience allows her to beautifully convey the spirit of profound ambivalence Jalila. 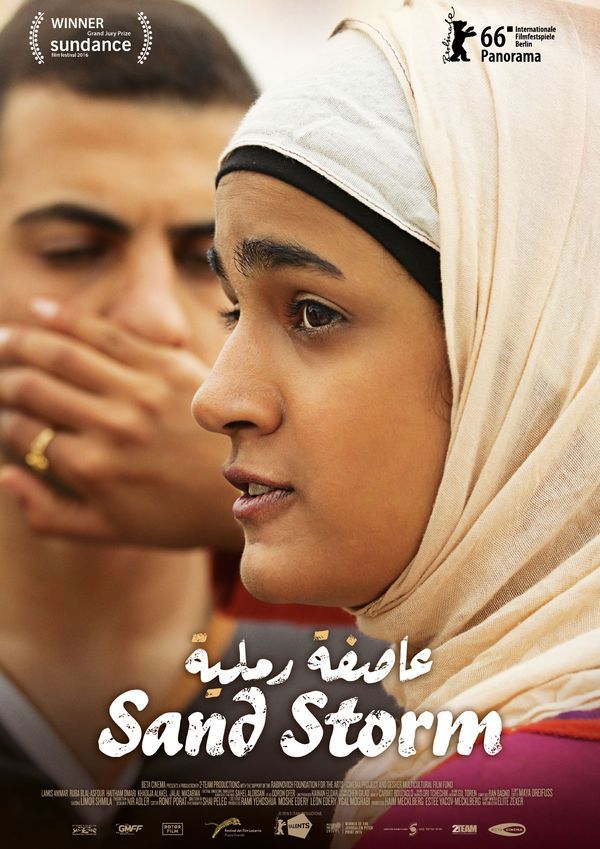 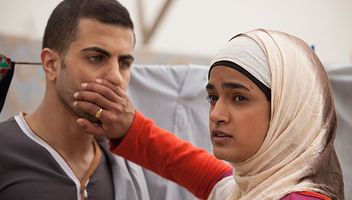 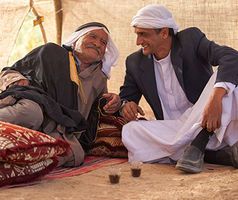 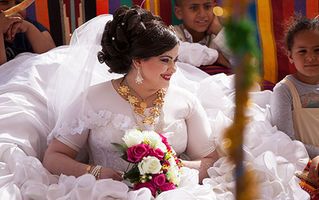 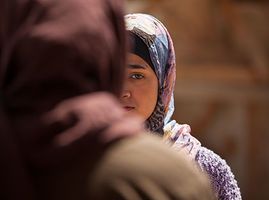 “Dramatically absorbing.” – Todd McCarthy, Hollywood Reporter“A sympathetic but clear-eyed look at the tangled skein of inequalities that entrap women
and the men they love and resent

in a Bedouin village stranded between modernization and anachronistic patriarchy. The film boasts alluring desert visuals, muscular acting and intricate psychology… the energy surely belongs to Blal-Asfour as
Layla's

mother, a caged tiger who smolders and paces and delivers tongue-lashings.” – Ella Taylor, Variety“One of the most-admired films at this year's Sundance. A lovely, deeply affecting film.” – Bilge Ebiri, New York Magazine“Elite Zexer, an Israeli making a solid, sensitive feature directing debut… has a fine eye for the texture of daily life, which she fills in with resonant physical details and sweeping, scene-setting views… Ms. Zexer is at her best when she daubs in color and minutiae… Ms. Blal-Asfour
is

of a marriage and the complexities of people with a drag on a cigarette and a dark, unbearable look…” - Manohla Dargis, The New York Times“Critics' Pick. Coursing with feeling - an ethnographic melodrama, rich in cultural specifics, but also universal longings.” - Alan Scherstuhl, Village Voice“Some very impressive filmmaking skills by a first-time director. Persuasive and finely wrought. Jalila is its most important and most fascinating character. Thanks in part to Blal's extraordinarily skilled and convincing performance. There's a feeling of anthropological exactness to many of
the film's

makes in terms of visuals, tone and script establish her as a strong directorial presence.” - Kimber Myers, The Playlist 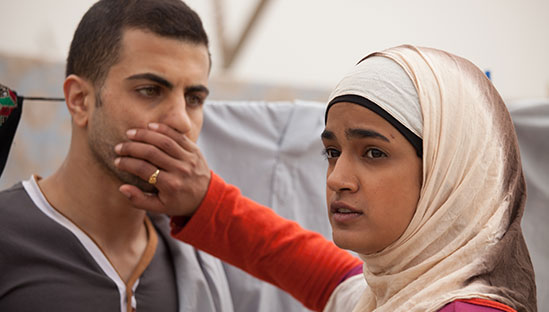 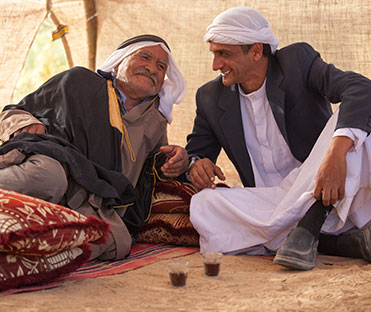 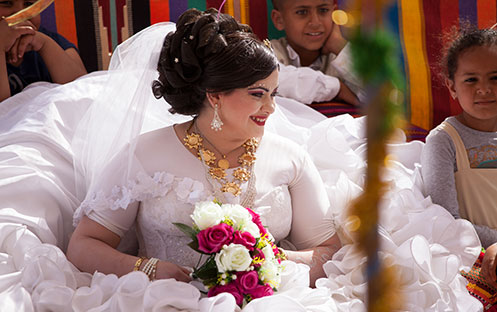 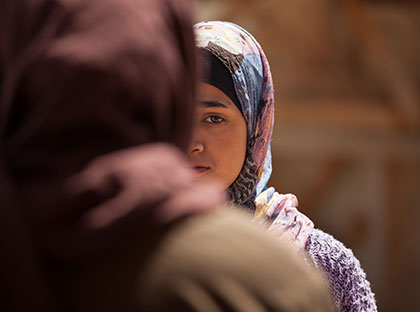